That’s despite having played all-but-one of their Euro games at home! 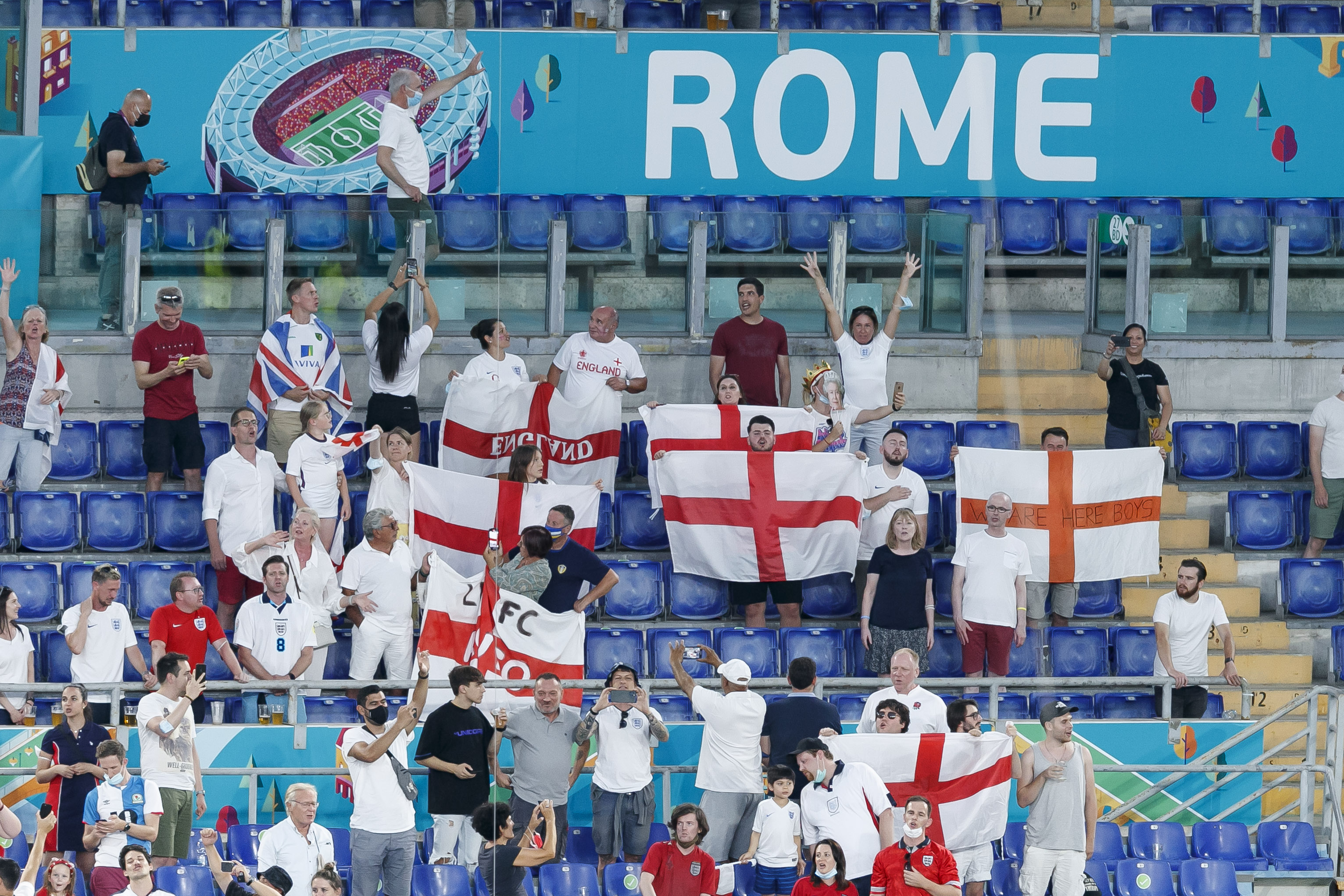 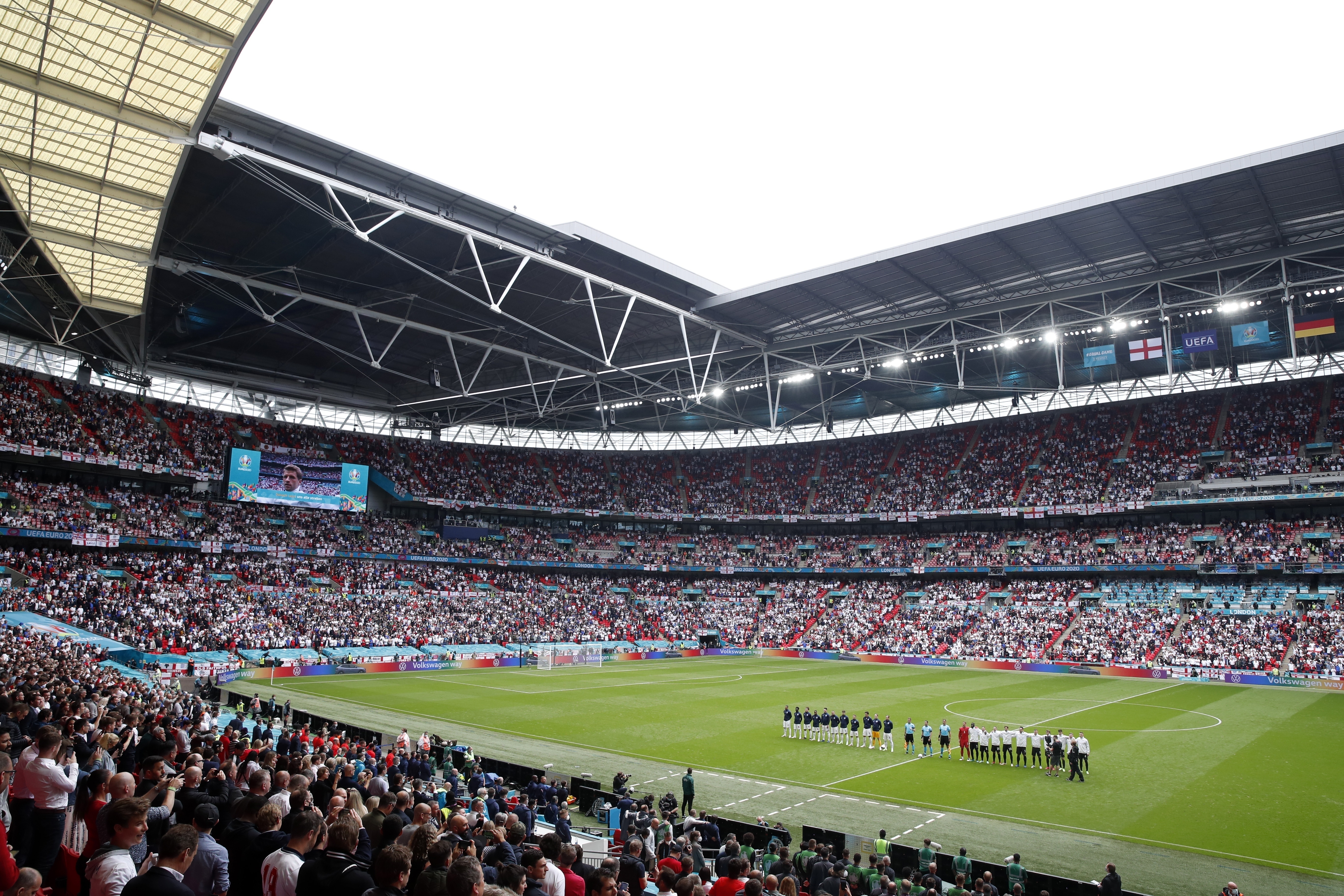 It was England’s first game of the Euros to be played at a different venue to Wembley.

But that didn’t stop cheeky fans from belting out an epic version of Que Sera, Sera.

The thousands of Three Lions supporters boomed: “Que sera, sera. Whatever will be, will be. We’re going to Wembley!”

And Kane’s strike also sparked scenes of jubilant celebration back home, with millions of England fans toasting the team in pubs and parks.

The game at Roma’s Stadio Olimpico got even better in the second half as England fired home a further three goals.

Harry Maguire powered in a header to double England's lead shortly after half-time.

Kane then added a third to send fans into further ecstasy.

And minutes later, Jordan Henderson scored a fourth after coming off the bench.

Gareth Southgate’s men will now return to the home of English football for Wednesday’s semi final tie with Denmark.