The British tennis ace is preparing for his first Grand Slam in 14 months ahead of his US Open opener against James Duckworth on Monday.

Andy has been hampered with a hip injury and pulled out of Wimbledon at the 11th hour in June.

And Judy obviously wants to remind his fans that he's back on the scene in her recent post.

Showing off a picture of his six-pack on show in the US, Judy captioned the image: "Son's out. Guns out."

One fan commented, "I love a fellow embarrassing mum!!", while another simply replied "This is awkward". 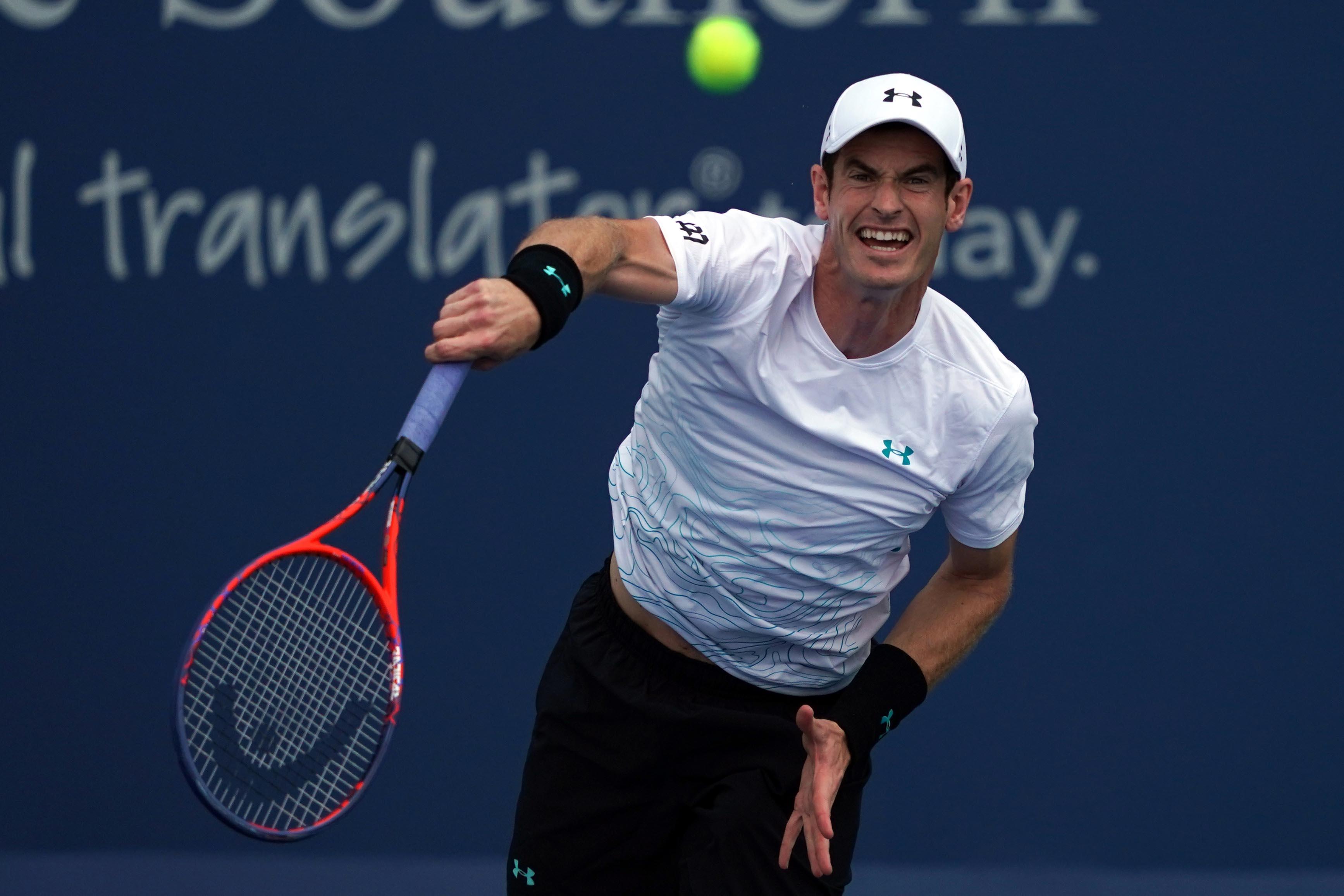 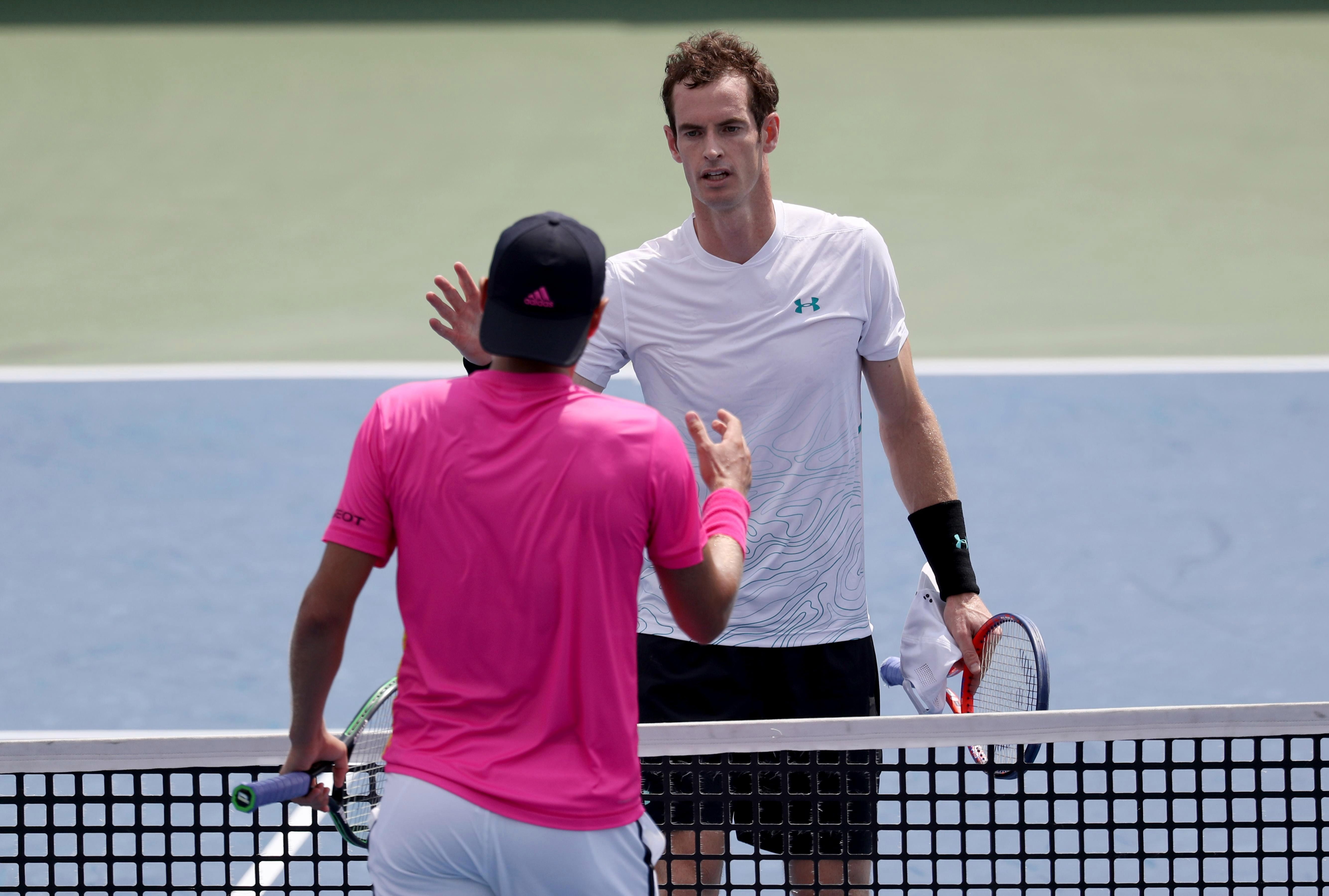 Andy, a former world No 1, is not expected to pull up any trees as he continues his comeback.

Earlier this month he lost to Frenchman Lucas Pouille in the first round of the Western & Southern Open in Cincinnati.

But Duckworth is ranked No. 445 in the world and a win against the Australian could set him up with a tough battle against Fernando Verdasco.

It is projected he will play Juan Martin Del Porto in the third round if Murray is able to put his fitness fears behind him.