The Reds bid to be crowned champions of Europe for a sixth time here in the Ukraine tonight. 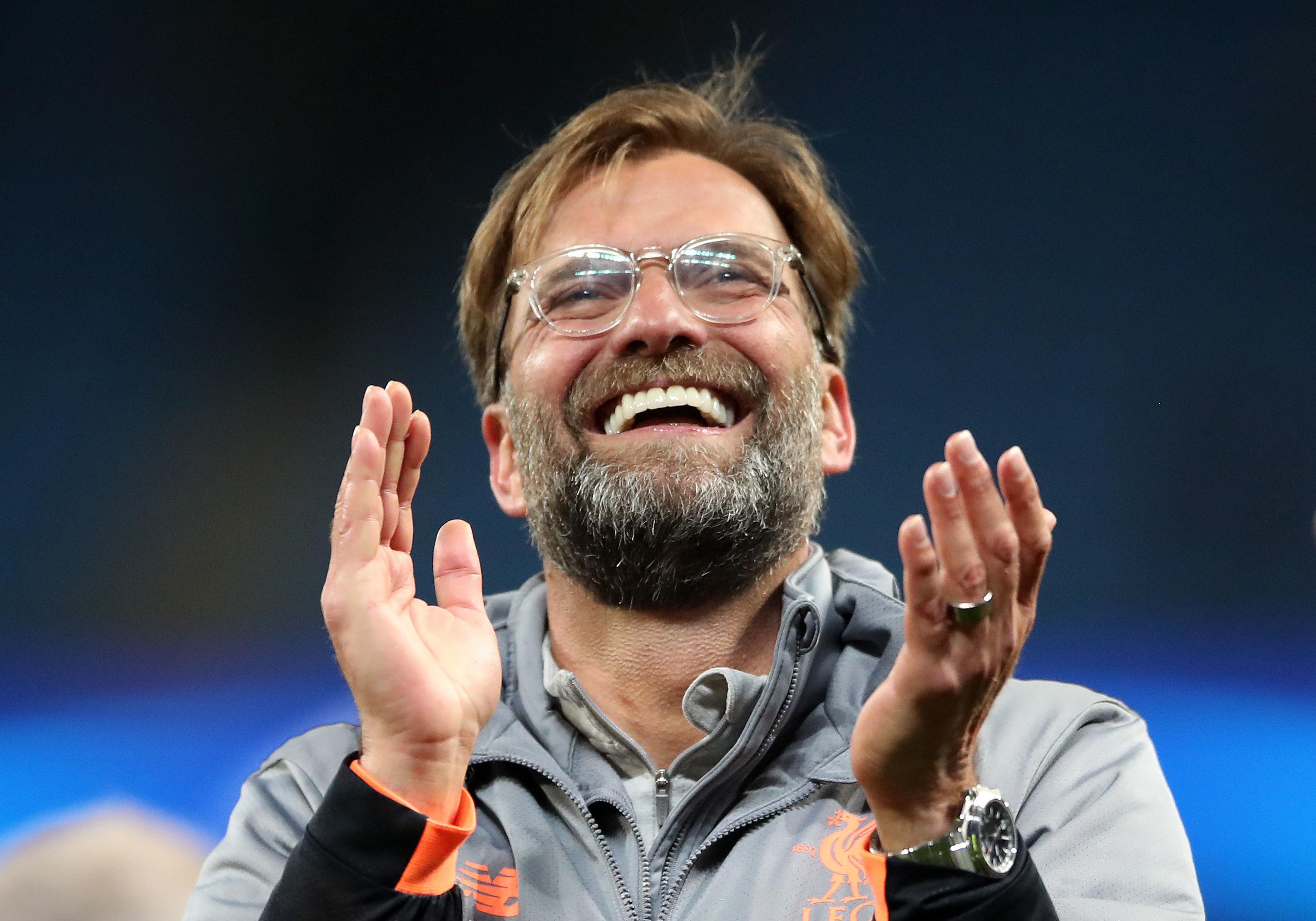 To do it, they will need to stop Real Madrid winning their third successive Champions League final.

But Kop boss Klopp said: “Not only are we a really good football team but this club has in its DNA to go for the big things. We are Liverpool.

“Experience is very important in a final and I am pretty sure in the seconds before the game, Real Madrid will be more confident than we are.

"But that is not a problem because the game doesn’t end in that second, it only starts. 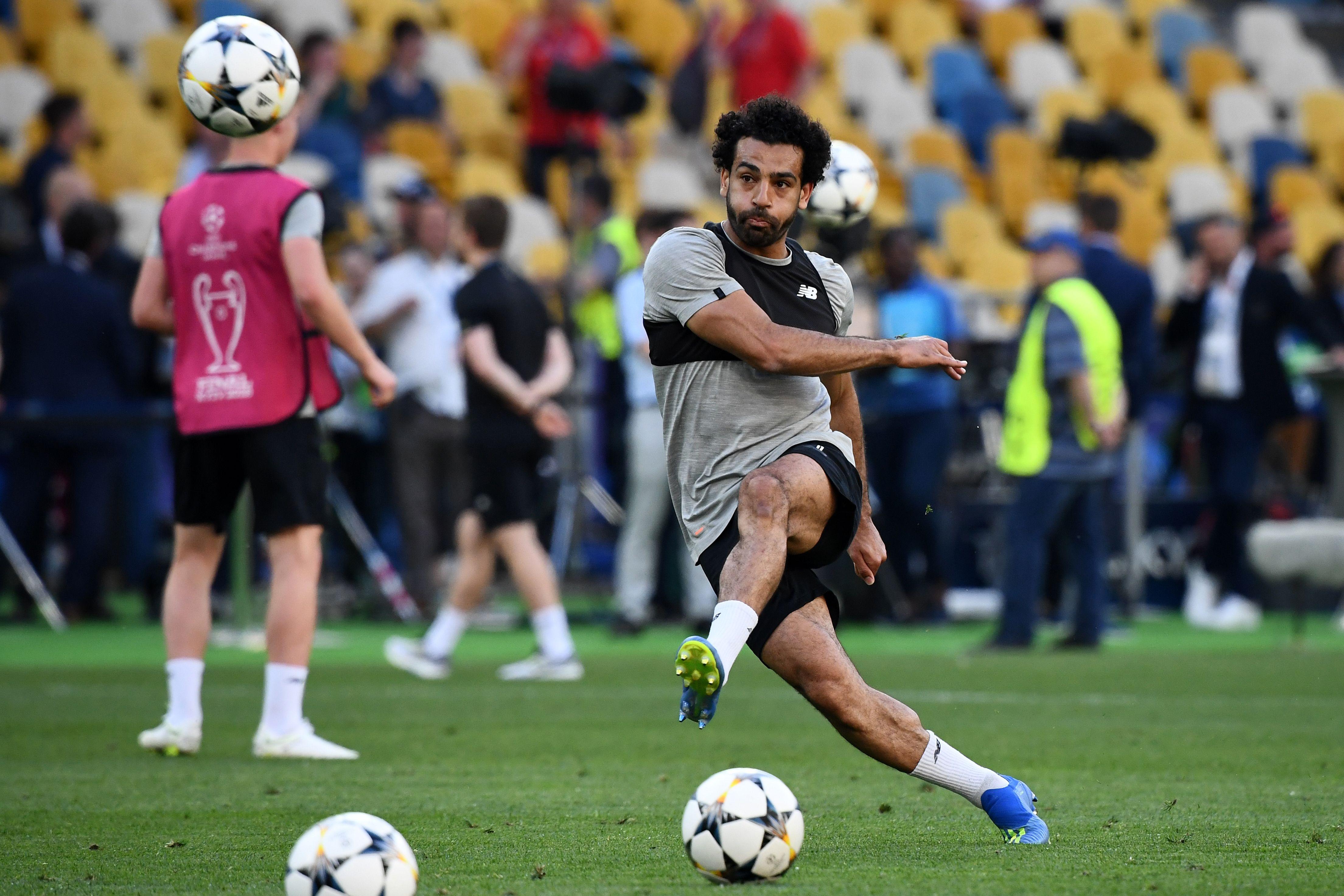 “Nobody expected us to be here but we are here because we are Liverpool.”

Madrid may be chasing a record 13th European Cup triumph.

But Reds skipper Jordan Henderson is not intimidated

He said: “We have won quite a few European Cups. It is in Liverpool’s DNA to win trophies.” 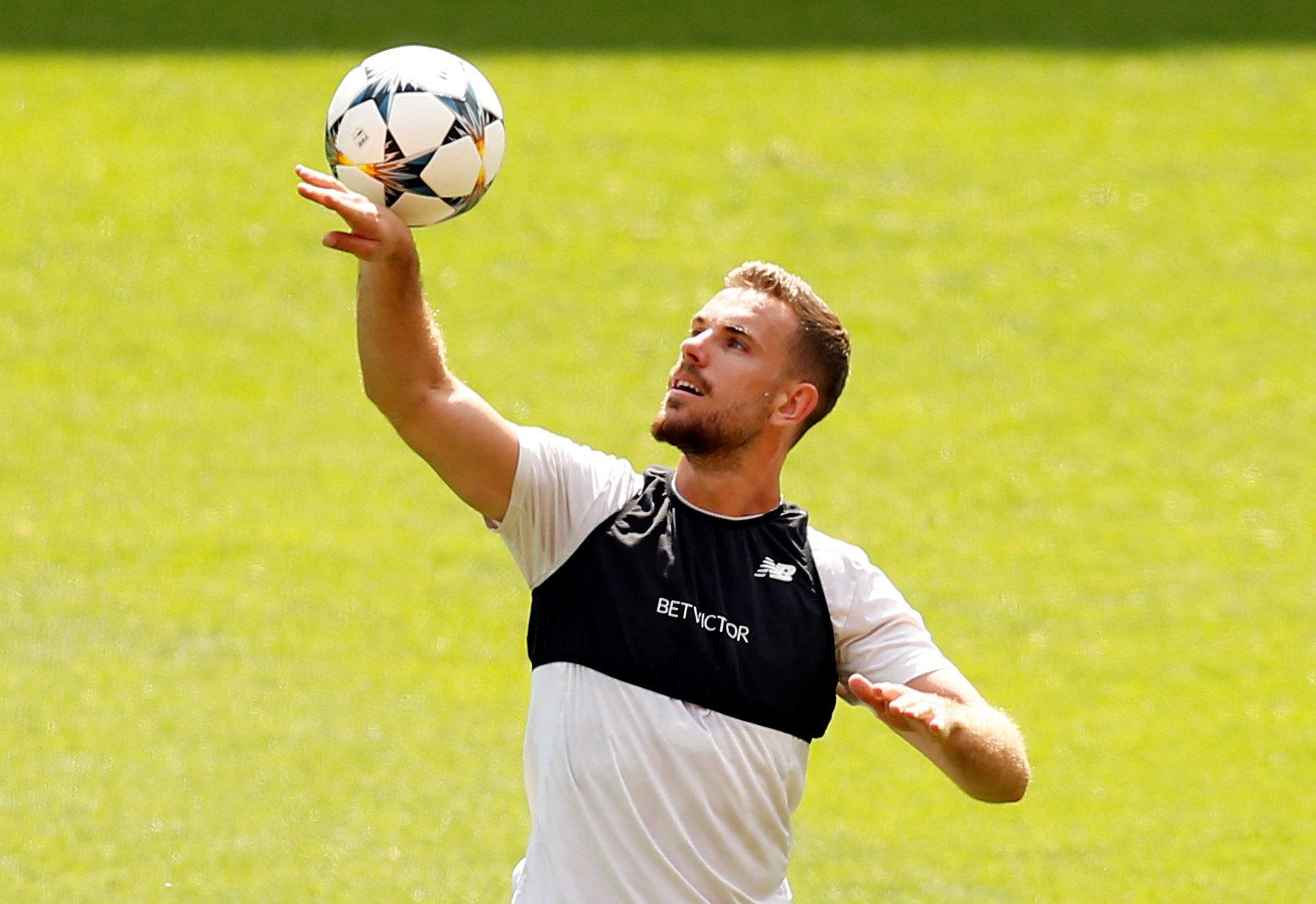 Real boss Zinedine Zidane is looking to become the first coach to win three Champions League titles in a row.

He said: “It is fantastic football. It is chaos when it needs to be chaos.

“But he has world class players. It is enough for me we have a chance.” 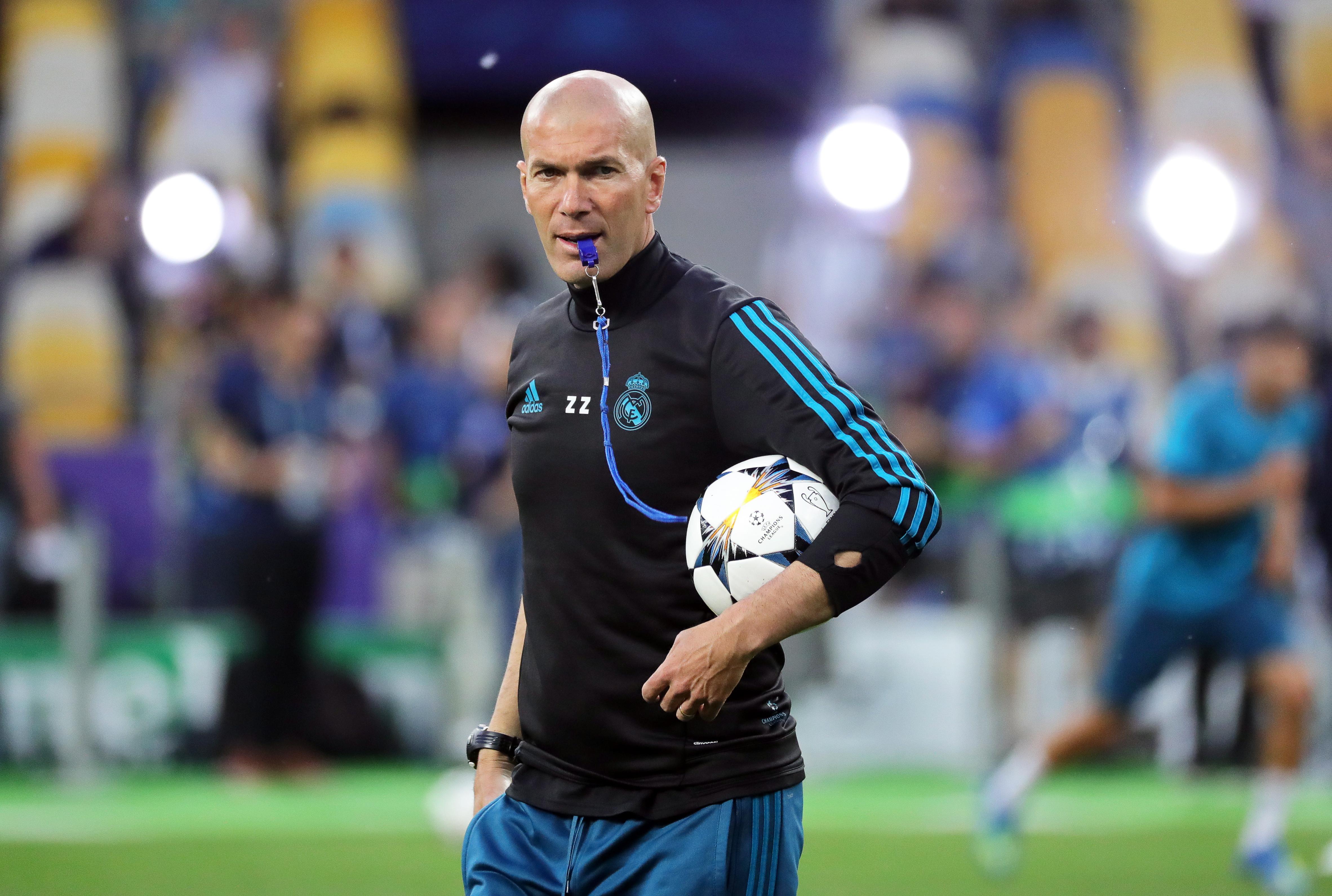 Golden Boot winner Mo Salah has had a stunning  44-goal season for Reds.

And asked to compare him to Cristiano Ronaldo and Lionel Messi, Klopp said: “Lionel and Cristiano deserve all the praise because they were constantly at that level over years and years.

“Mo has fantastic potential, he was exceptional this season. The next few years will show if he can do something similar.”

Zidane said: “We are not favourites. This is 50-50. We respect Liverpool.”