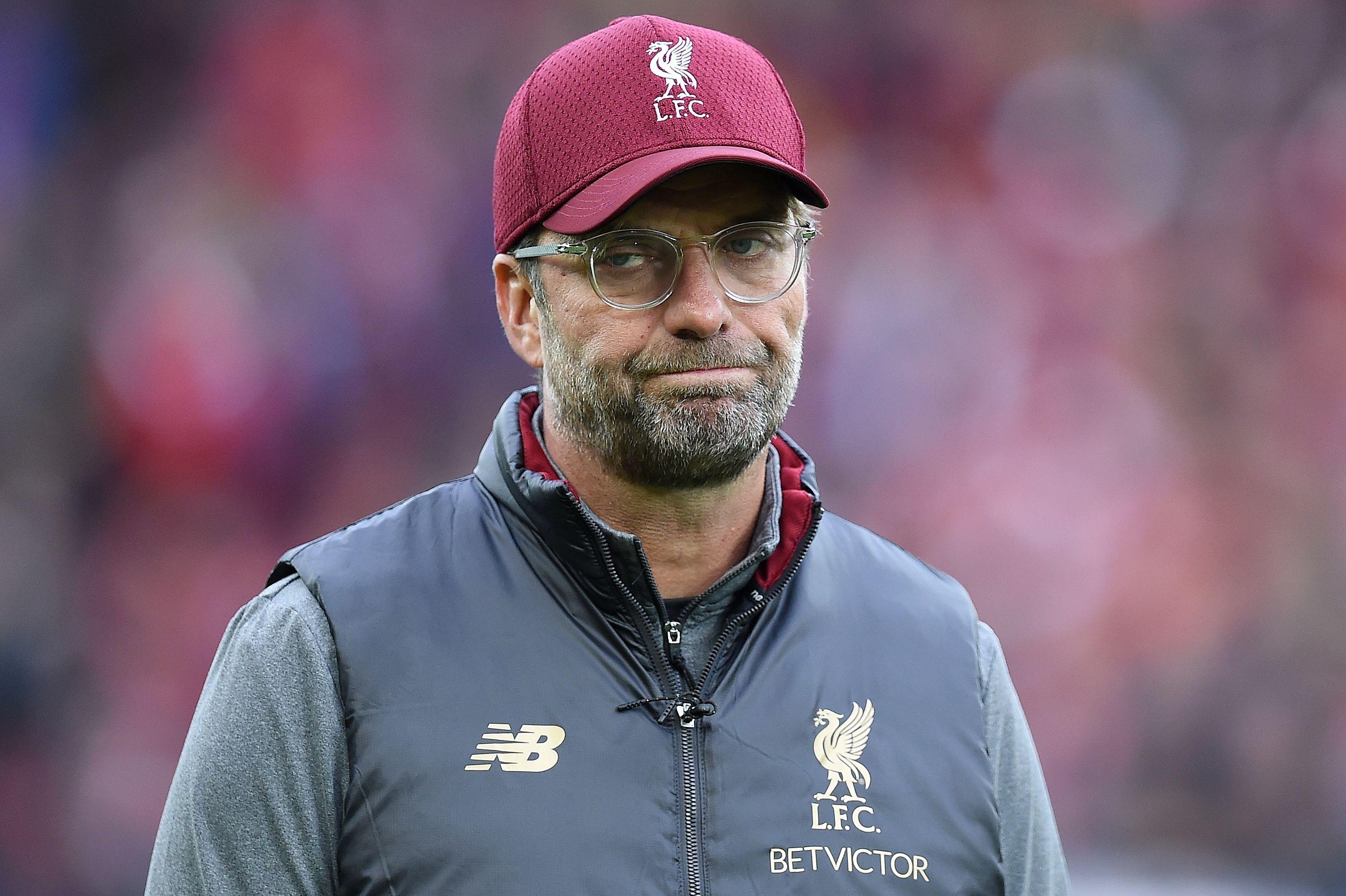 Prior to the blockbuster clash at Anfield, City boss Guardiola had said he was "scared" of Liverpool's lethal trident.

Klopp responded by saying: "Yeah, I can imagine that is how it is. Some days when we play our best these three are scary.
"I could write a song about the qualities of the Manchester City players.
"It is the Premier League, it is the highest level."