JURGEN KLOPP channels his inner Rocky Balboa when giving speeches to his players and claims "football is the only thing more inspiring than cinema". 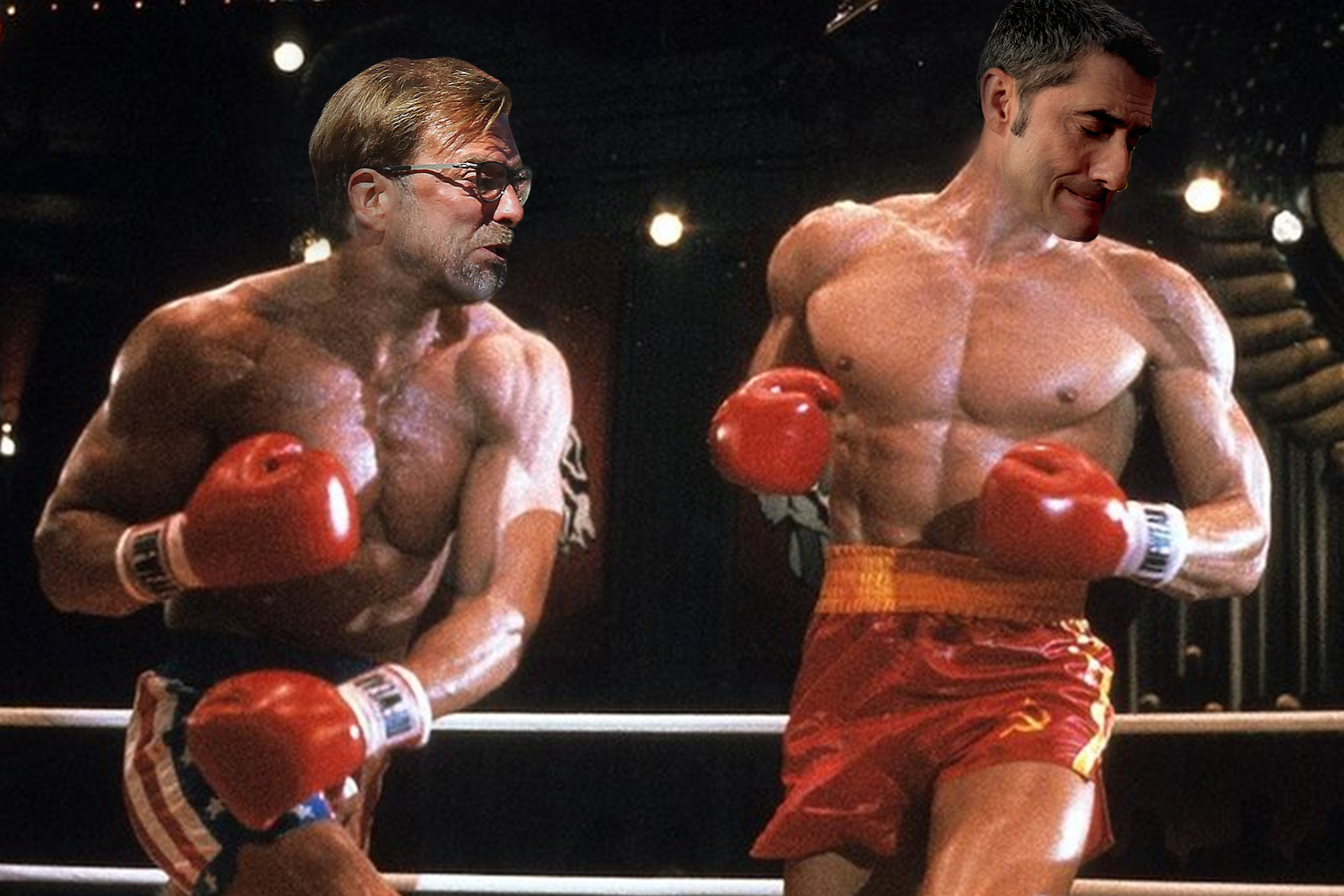 On Monday, the 52-year-old scooped the coach of the year gong at the FIFA Best awards but never forgets his humble beginnings.

Speaking to the Players Tribune, Klopp revealed his days working in a warehouse where they stored movie reels – shortly after becoming a young father – gave him the grounding and inspiration for the work he is doing now.

He said: "When I was 20, I experienced the moment that completely changed my life.

"I was still a kid myself, but I had also just become a father. It was not perfect timing, let’s be honest.

"I was playing amateur football and going to university during the day. To pay for school, I was working in a warehouse where they stored movies for the cinema.

"And for the young people out there, we are not talking about DVDs. This was the late ’80s, when everything was still on film.

"The trucks would come at 6am to pick up the new movies, and we would load and unload those huge metal canisters. They were quite heavy, honestly.

"You would be praying that they weren’t showing something with four reels, like Ben-Hur or something.

"That was going to be a bad day for you." 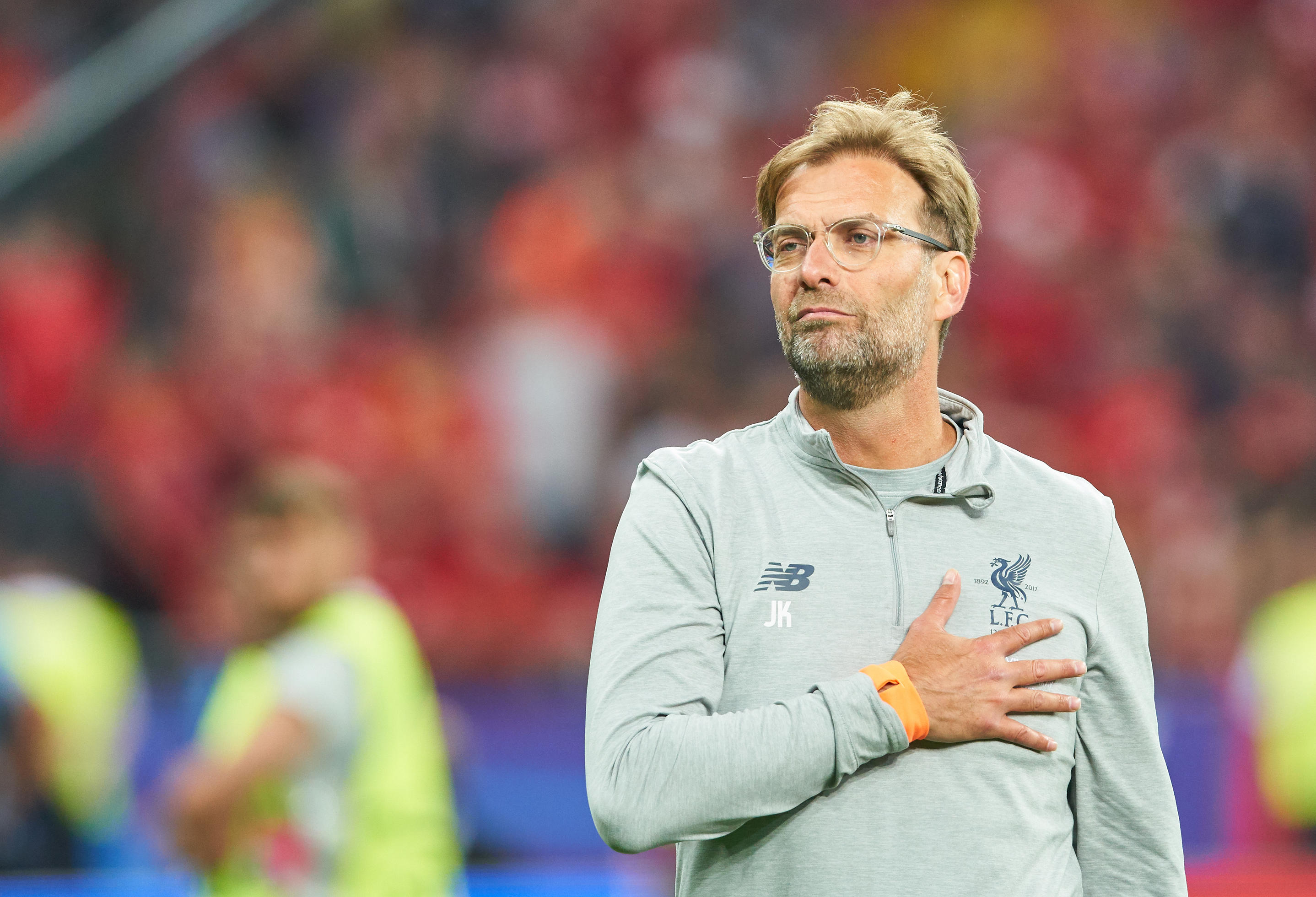 And this early exposure (get it?) to film stayed with Klopp on his journey through management.

Having impressed with Mainz, he then went on to use Sylvester Stallone's Italian Stallion as inspiration during his time with Borussia Dortmund.

While he admired the passion and work ethic taught by the iconic film series, Klopp admitted most of his young Dortmund squad were too young to have seen the movies when he showed clips of Rocky IV before a crunch game against Bayern Munich.