The Reds lost tearful star man Salah to a shoulder injury after they bossed the first half-hour with high-tempo attacking. 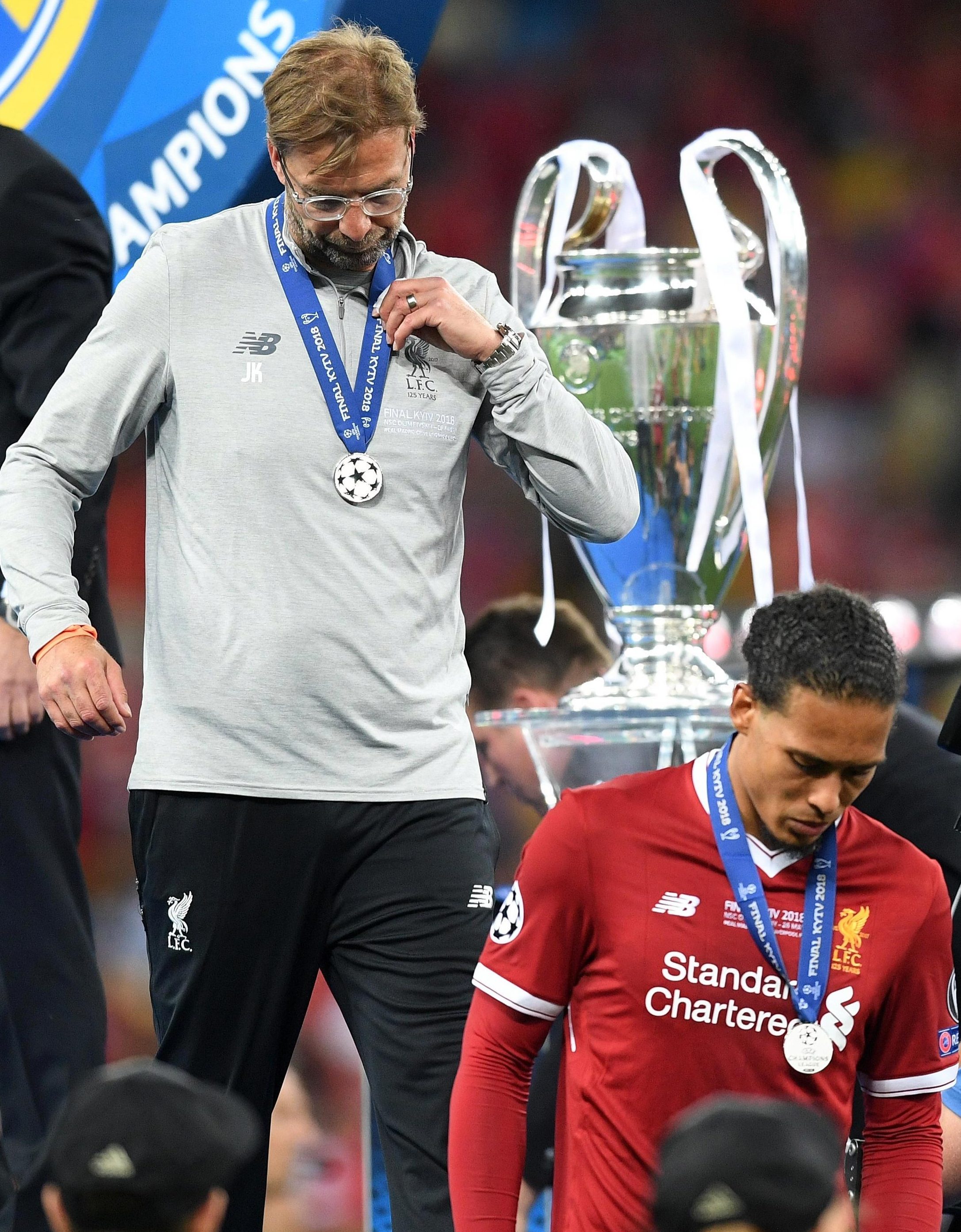 Then Karius gifted Real two second half goals so calamitously that the errors even overshadowed a glorious overhead strike from Madrid substitute Gareth Bale.

Salah had gone off after his arm was entangled with that of Real defender Sergio Ramos as they tumbled over in a challenge.

Klopp said: "The situation with Ramos and Mo, it looks really bad and of course it was shock to the team.

"We dropped a little bit too deep, we didn't defend passes from Kroos and Modric very well. 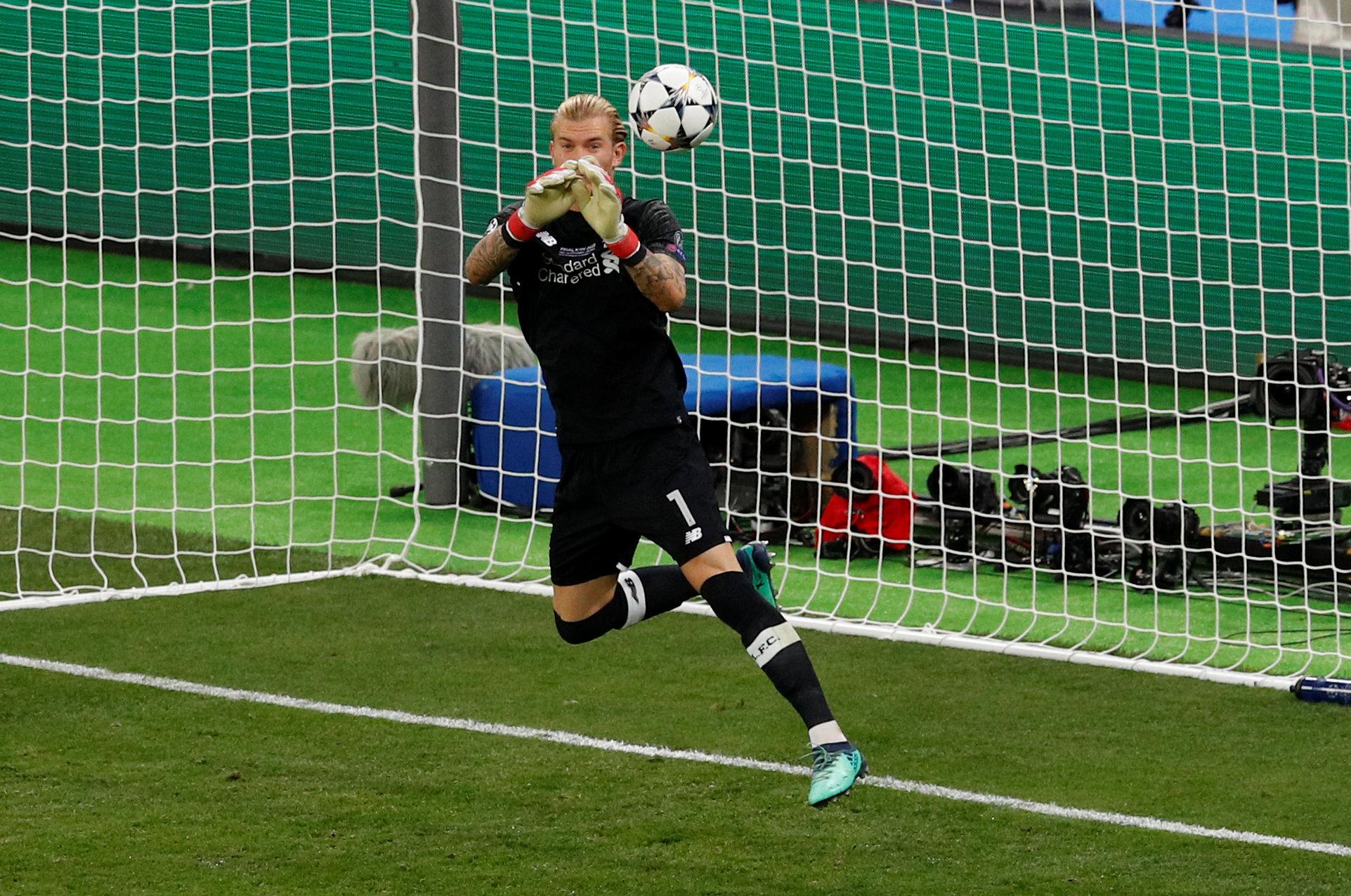 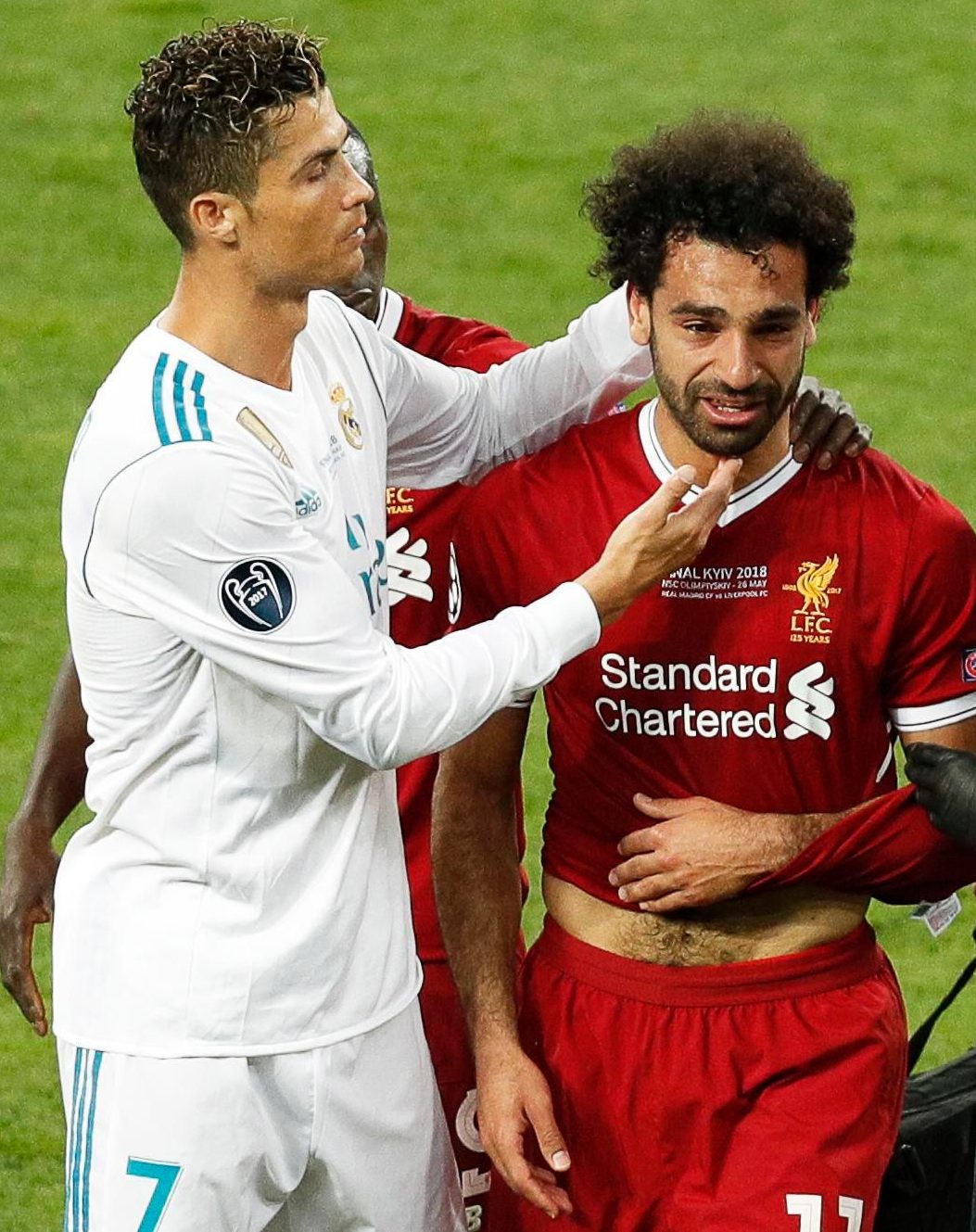 "It is unbelievable. There is something with the shoulder, obviously. You could imagine he would have played on if anything was possible.

"I didn't see him afterwards, he has gone for an X-Ray but it doesn't look good."

Karius handed Real their 51st minute opener when he attempted to bowl the ball out – only for Karim Benzema to react sharply next to him and deflect the ball in.

But then Bale rose on 64 minutes for one of the finest overhead goals ever.

And the Welshman – who suggested afterwards he hopes to leave Real – sealed victory late on when his swerving long-ranger was parried into the net by German stopper Karius.

Klopp said: "What can I say? Loris knows it, everybody knows it, it's a shame that it's in a game like this and after a season like this.

"I really feel for him. The first one… the second one I think is because of the first one, in a game like this it's really difficult to get rid of.

"The other one in between, the Bale bicycle kick – unbelievable.

"We were in the game, we did what we could, the boys tried everything but there was not the best script for us tonight."

Klopp admitted he was unable to look at Liverpool's season overall as a success – because at the moment the pain of defeat was too great. 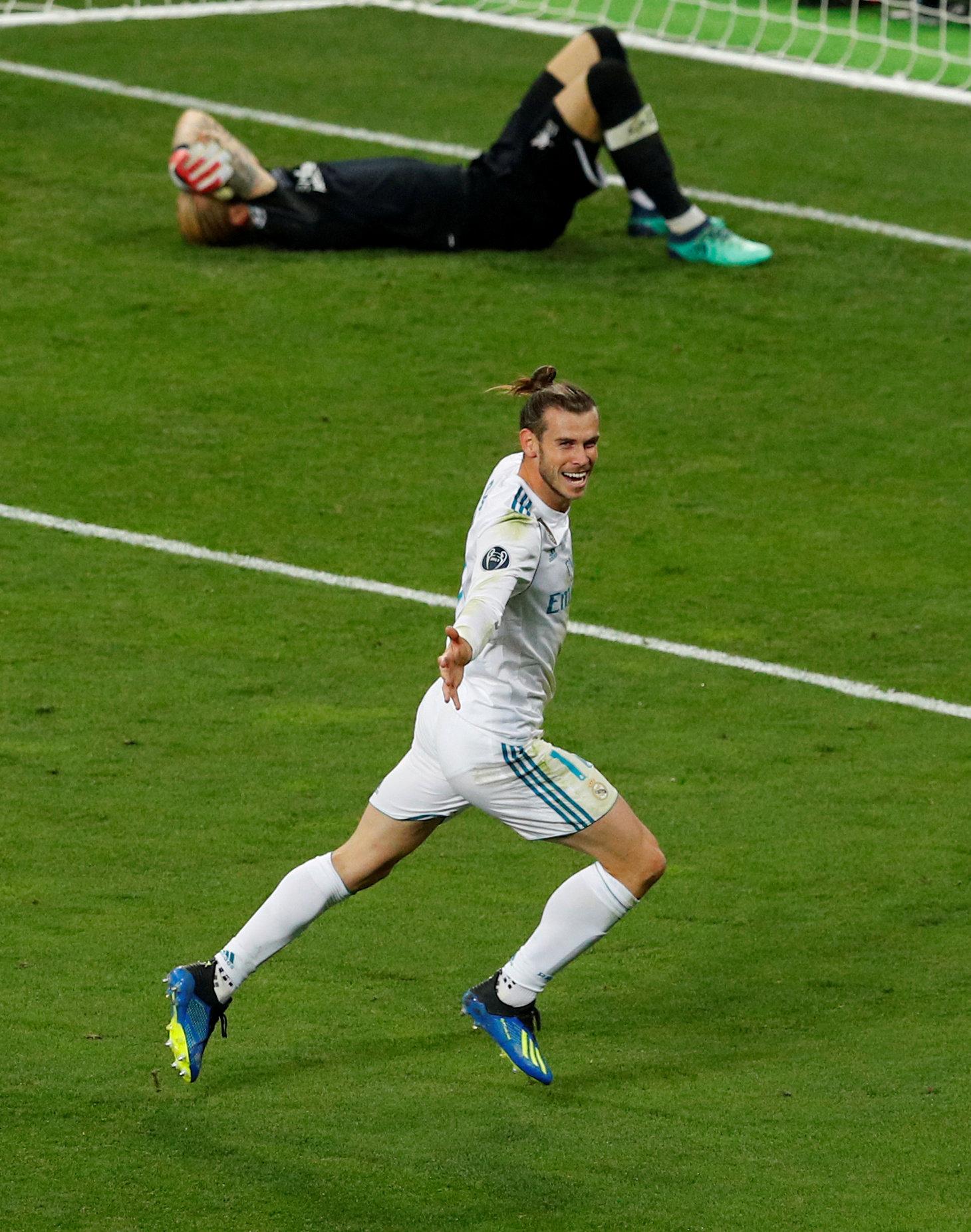 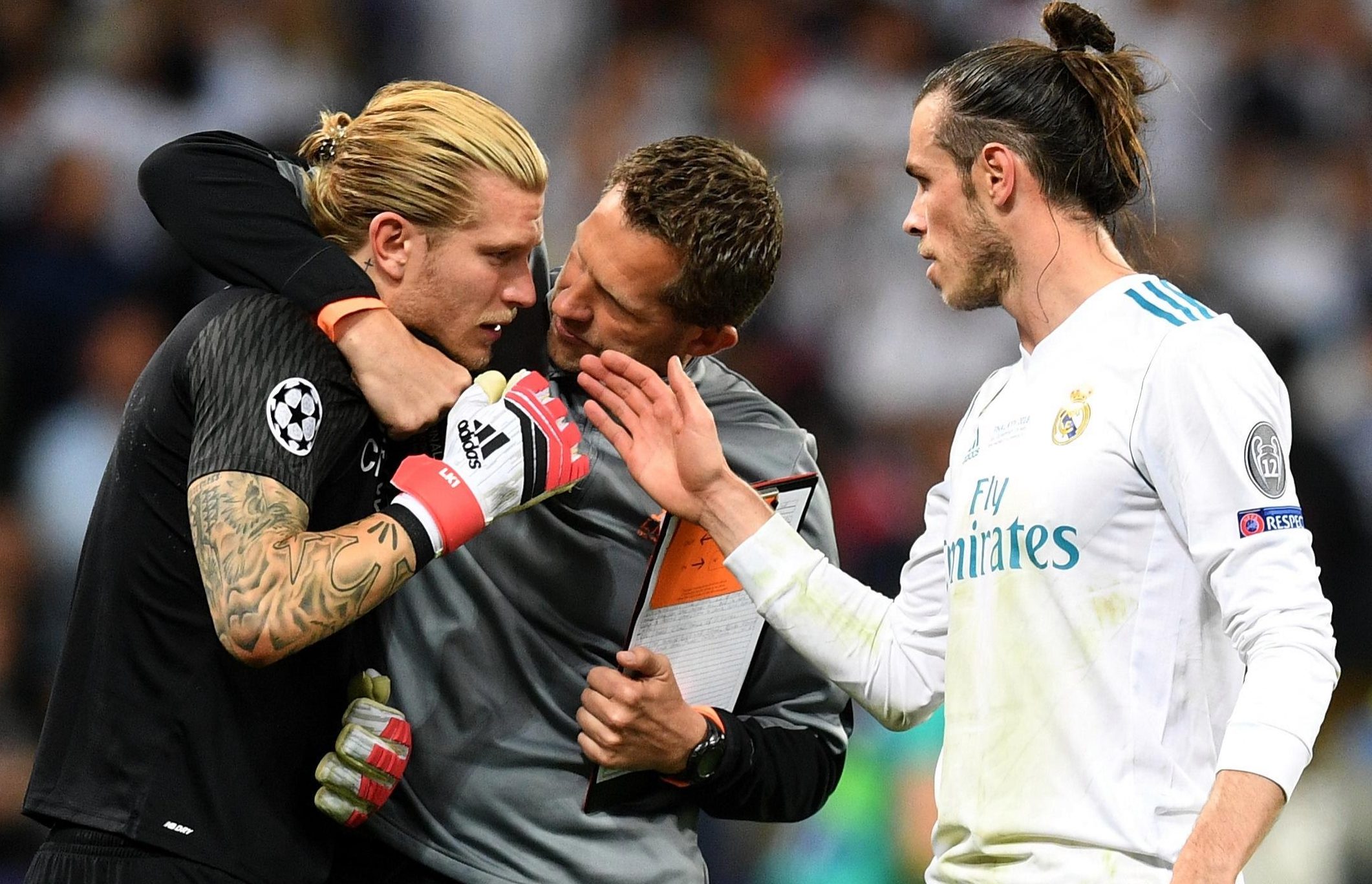 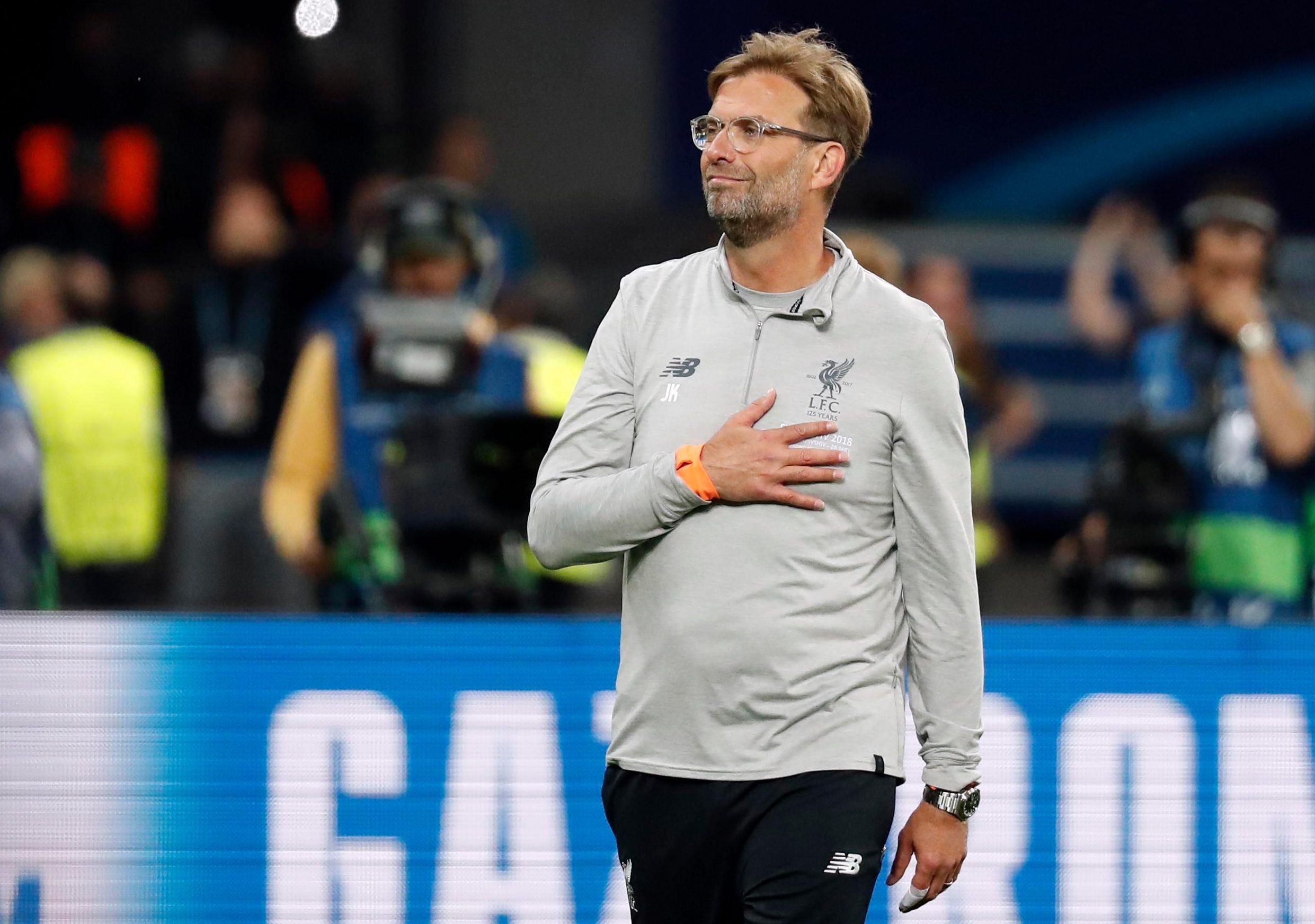 The Reds comfortably qualified for next season's champions league by finishing fourth in the Premier League.

And they arguably conjured the two best performances from any team in Europe this term on the way to the final, with Anfield wins by 3-0 and 5-2 respectively over Manchester City and Roma respectively.

Klopp said: "I know it has been a great season but I can't feel it. Everything was great until tonight. 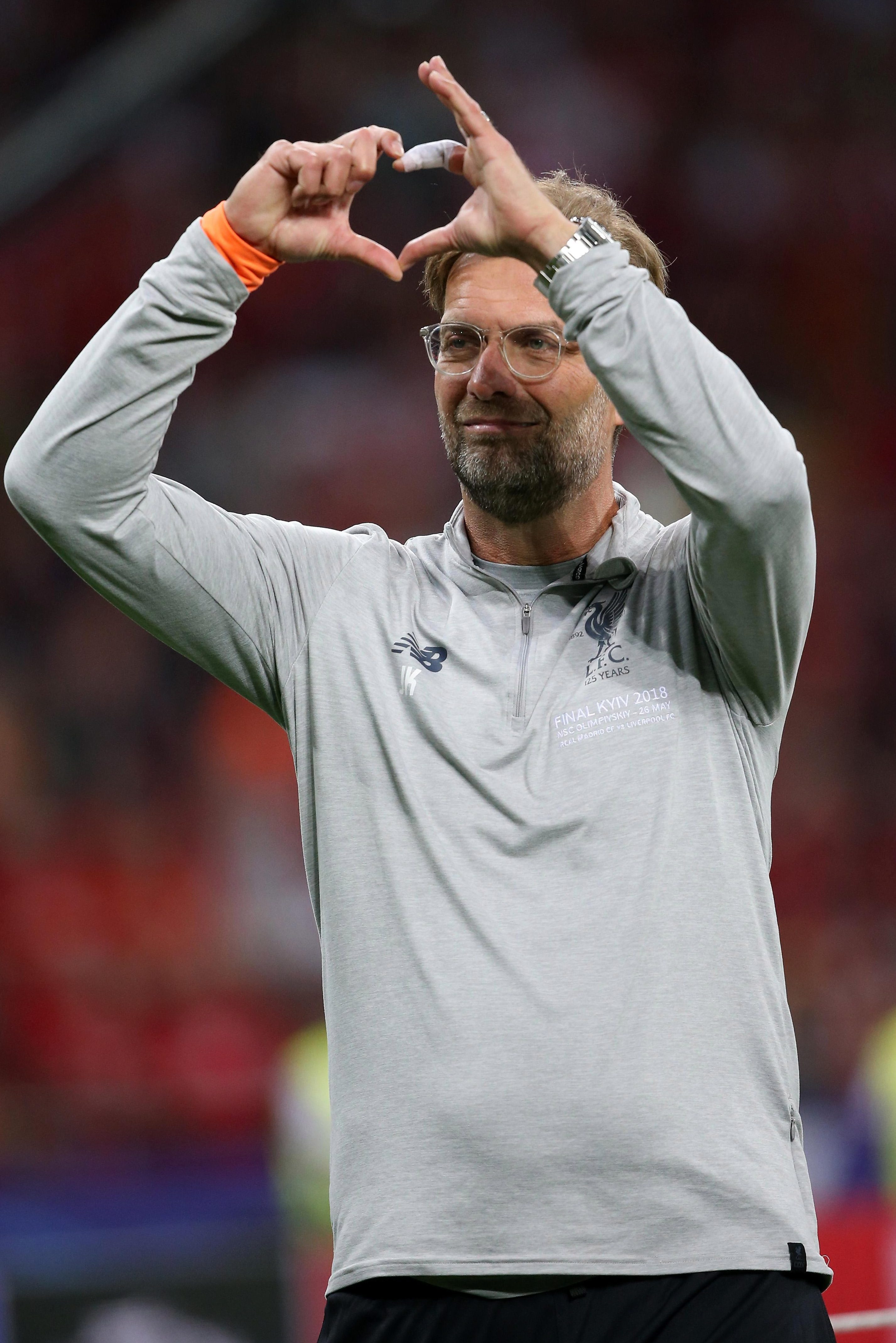 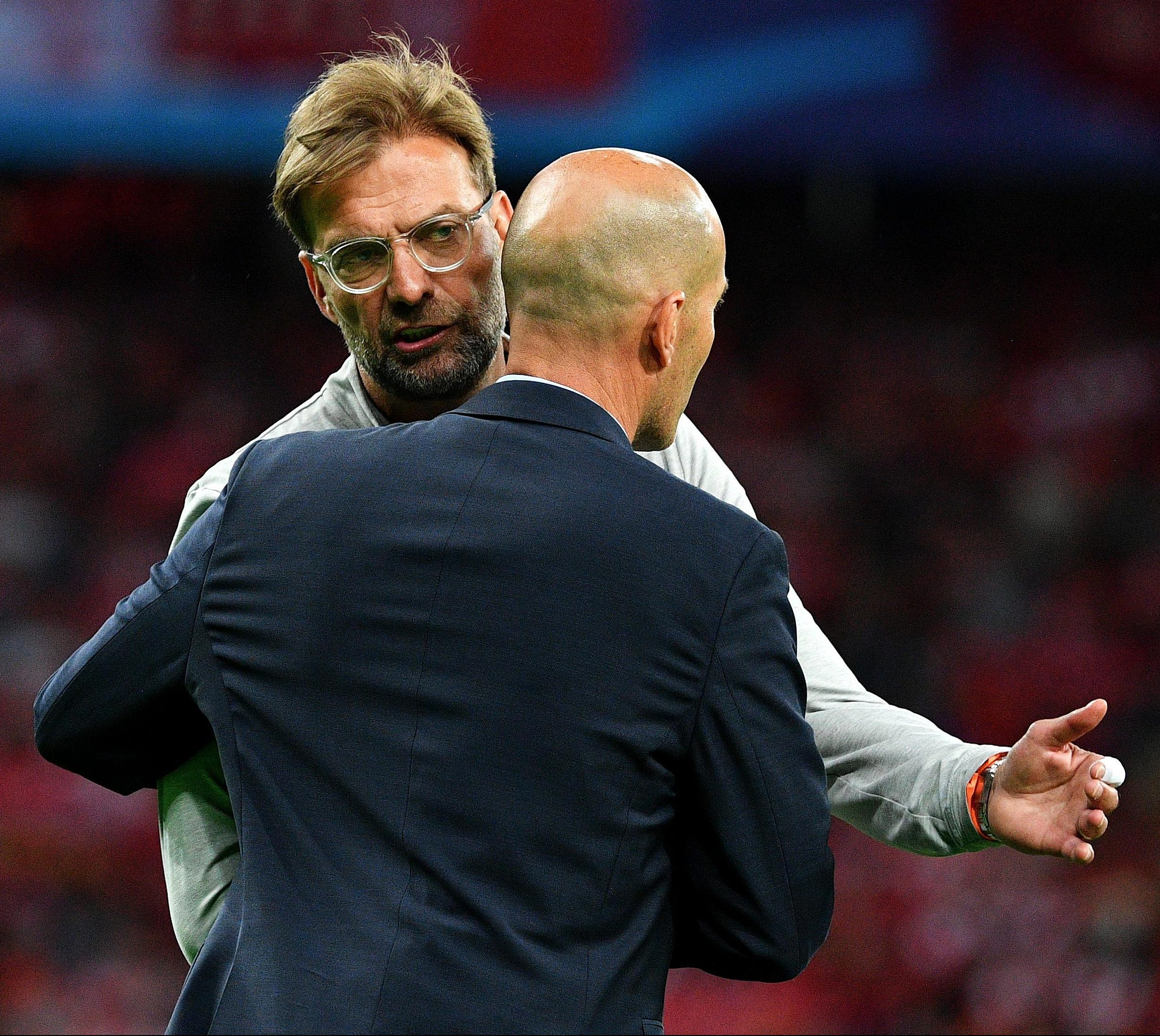 "You go to a final to win it and if you don't win it you feel like you have failed.

"You have to be ready for that. That's exactly how we feel now.

"It was a proper chance tonight and we didn't take it. There's nothing else to say."