The Reds welcome Paris Saint-Germain to Anfield in the opening clash of the Champions League group stages tonight. 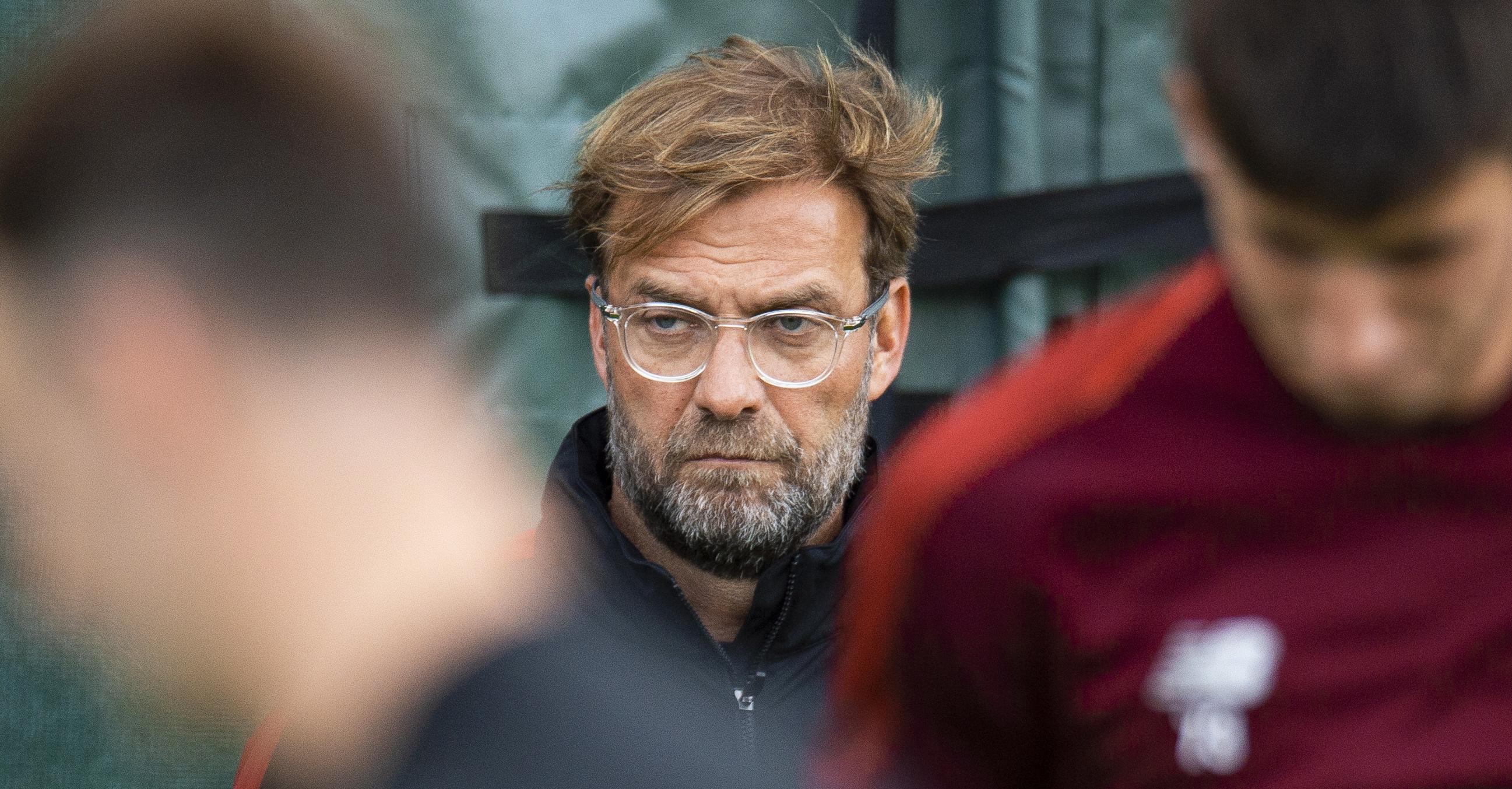 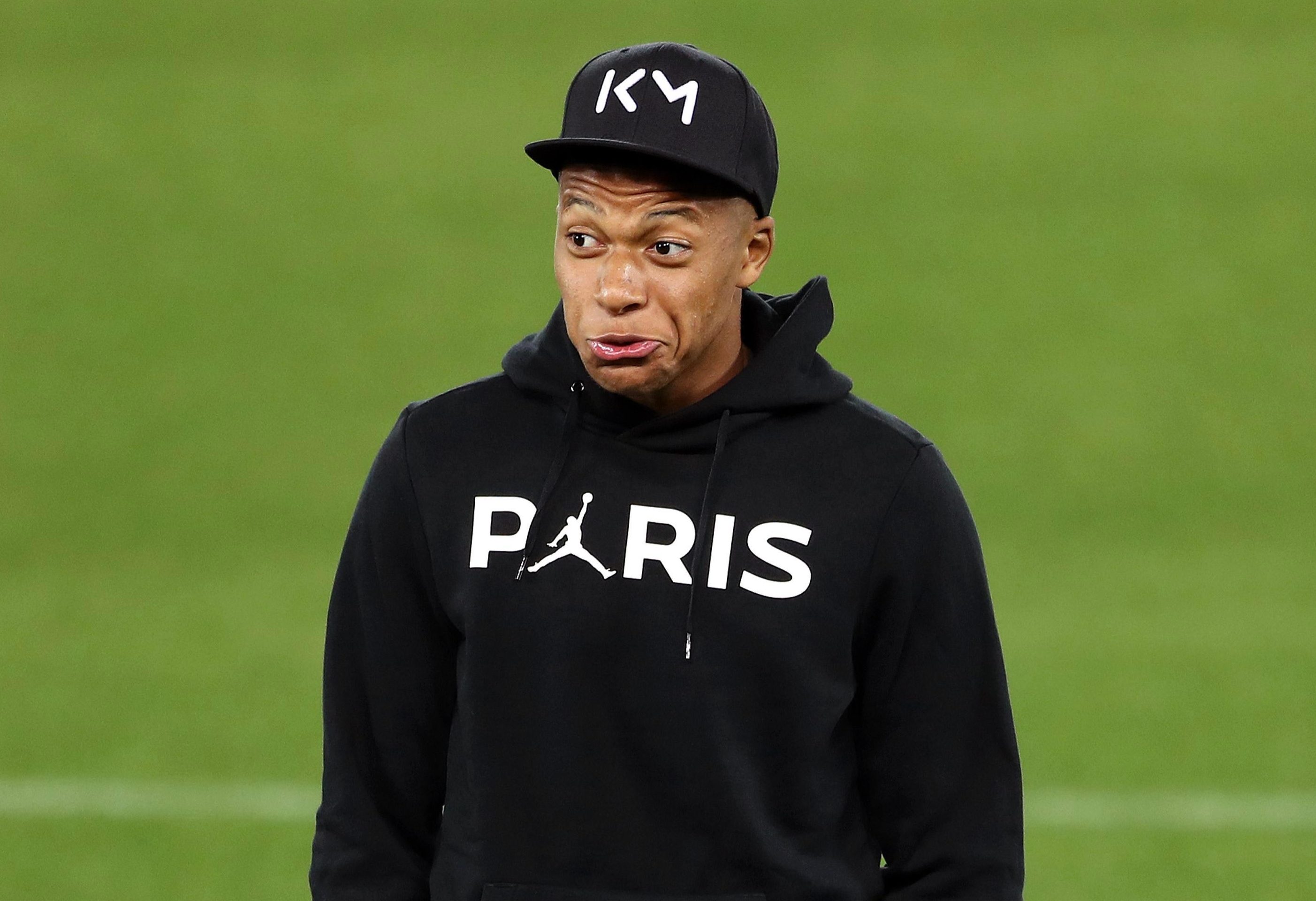 The Anfield boss tried twice to recruit the young Monaco forward when he first emerged in 2015-16 and spent "several hours" trying to convince him to make the Anfield switch.

Instead, he moved to Paris Saint-Germain for a fee rising to £162million.

Liverpool were unlikely to ever afford that sum, but they pitched big for Mbappe, offering to make him the highest paid player at the time alongside Philippe Coutinho.

According to l'Equipe, Mbappe was "charmed by Klopp's eloquence and enthusiasm" but they would have been priced out of a deal. 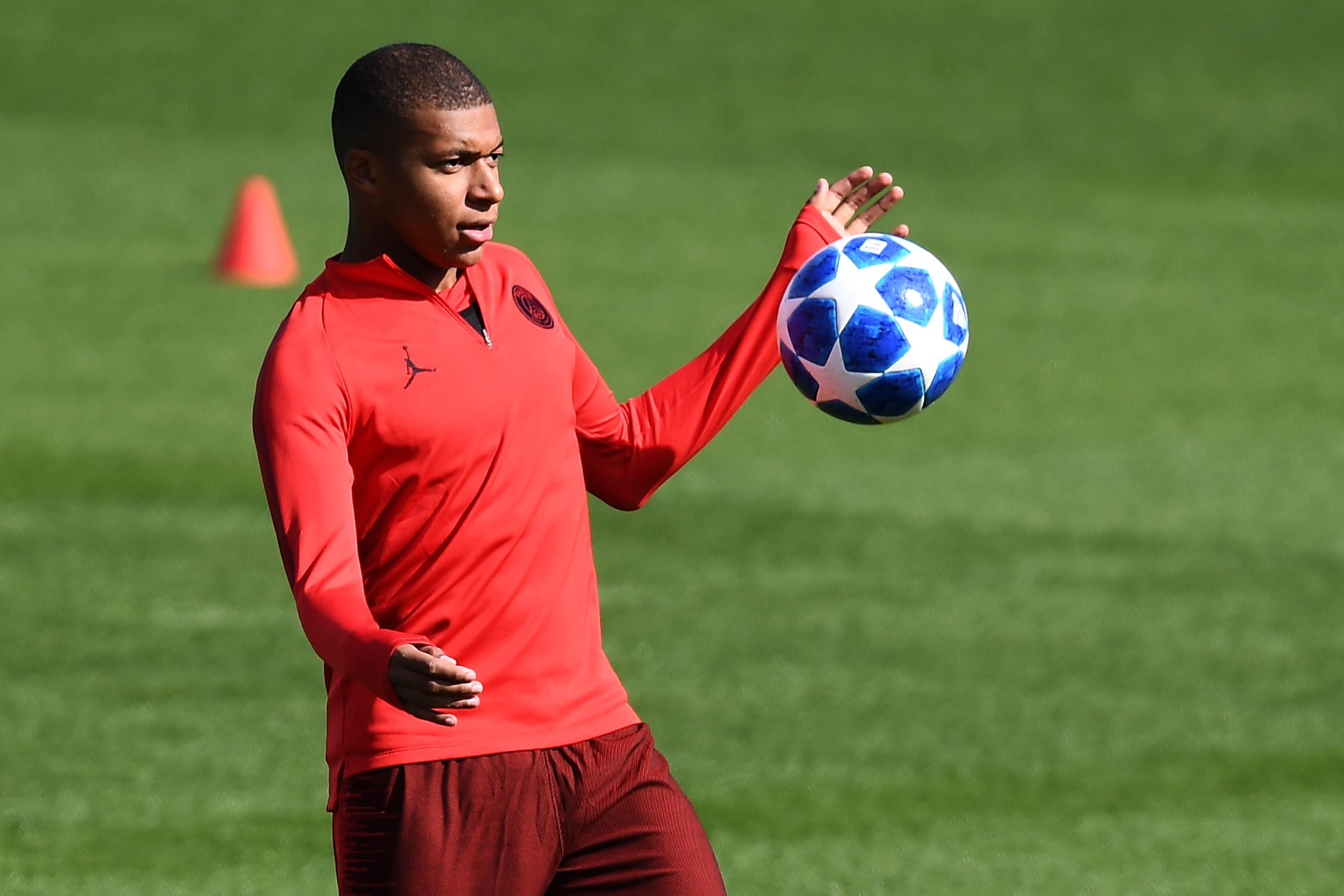 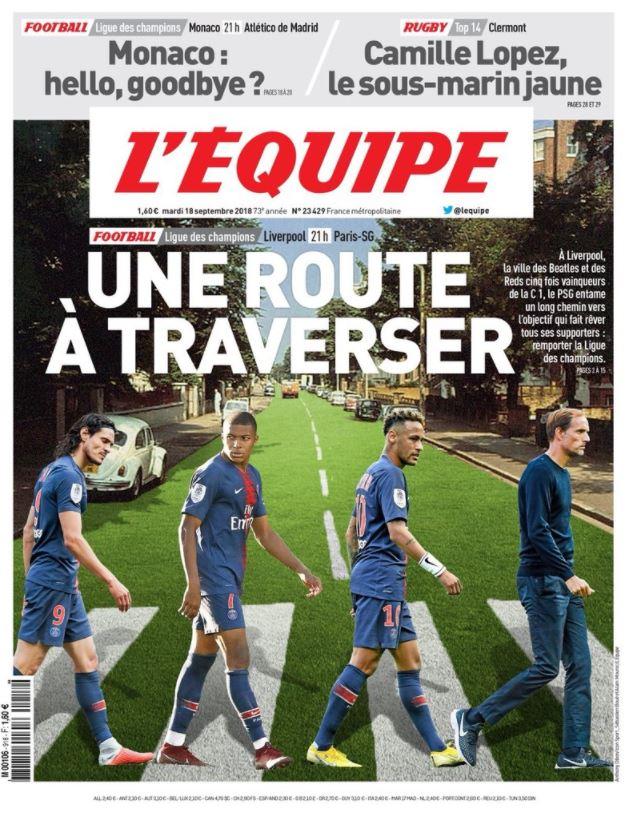 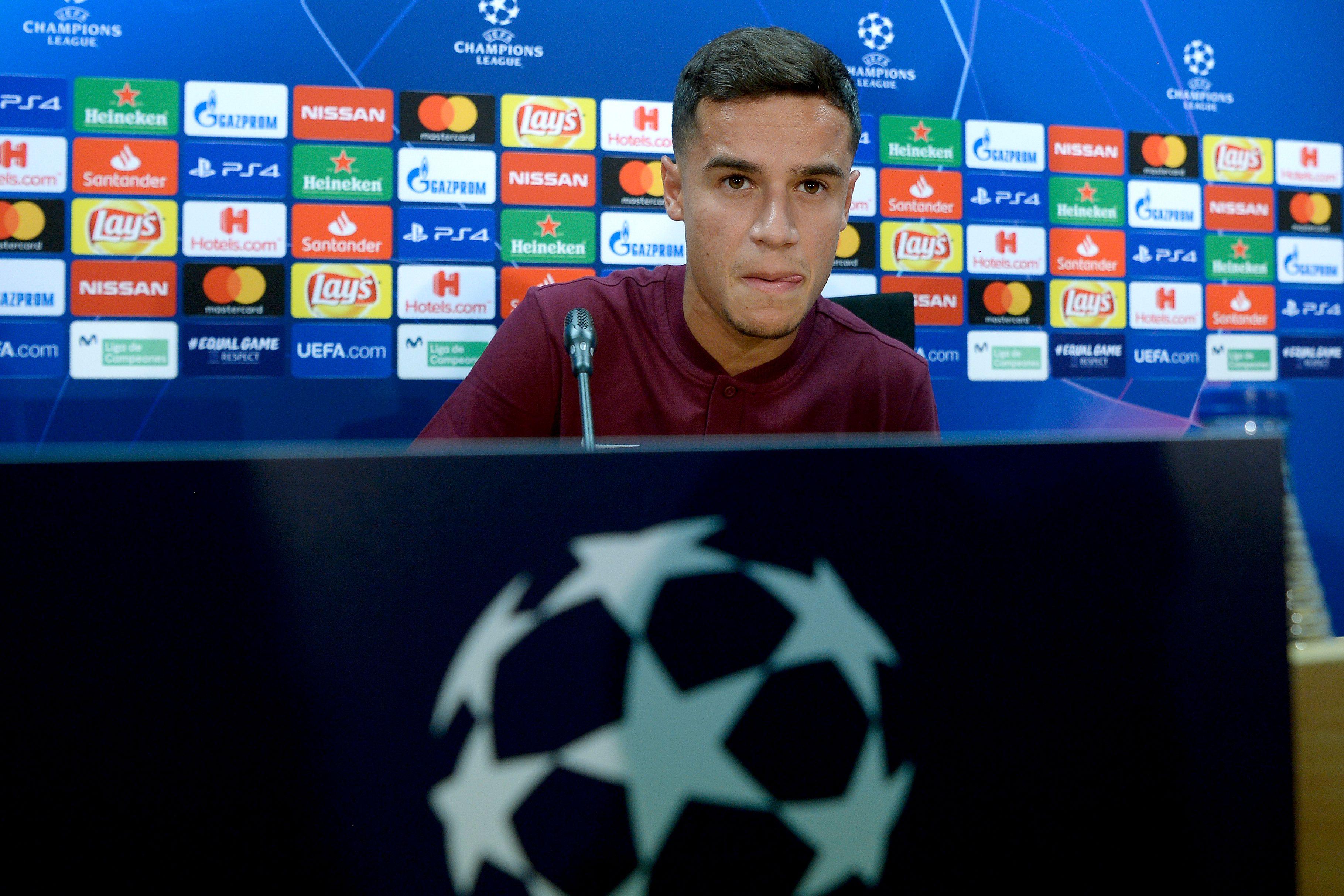 Manchester United, Manchester City, Real Madrid and Chelsea were all interested in bringing Mbappe to their clubs, but PSG had the easy sell of being France's premier team.

He has since thrived at Parc des Princes — as well as for France at the World Cup, where he became the first teenager since Pele to score in a final.

And he has already started his return to the Ligue 1 giants in top form, netting four goals in three games, before being sent off against Nimes.

Mbappe was suspended for PSG's 4-0 win over St-Etienne over the weekend and will be champing at the bit to star at Anfield.