The record £67million signing of Roma goalkeeper Alisson brought Liverpool's expenditure in this window past £170m, and Klopp was forced to admit he had changed his view after sniping at United for their £89m deal for Paul Pogba in 2016. 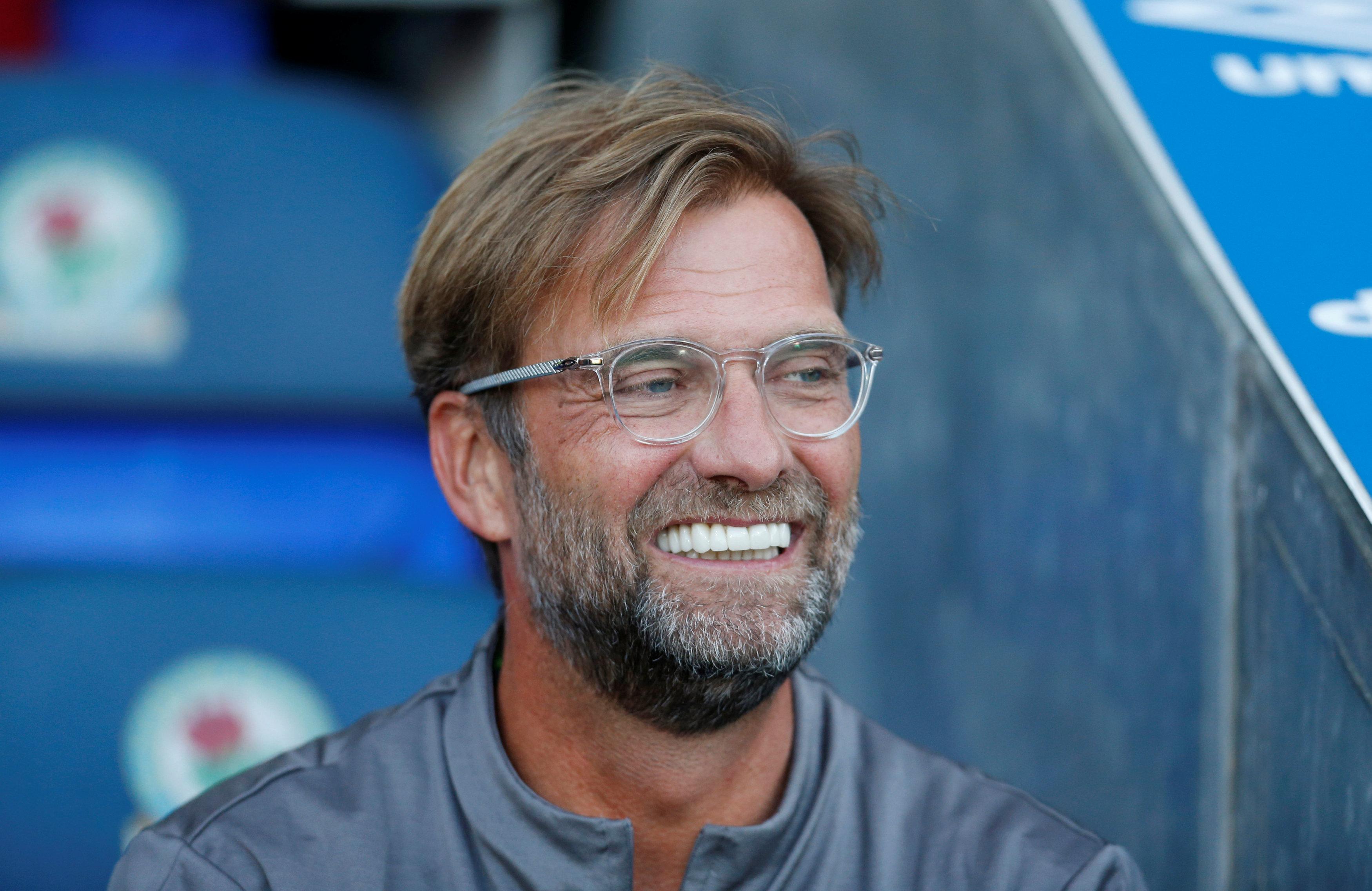 Liverpool made Alisson the most expensive goalkeeper in history this week by bringing him to Anfield, and he adds to the £53m deal for Naby Keita, £44m spent on Fabinho and £13.5m for Xherdan Shaqiri.

Speaking as figures of £100m were being floated during United's Pogba chase, Klopp had remarked: "The day that this is football, I'm not in a job anymore."

But two years on, the German said: "Did I change my opinion? Yes. It's better to change your opinion than not have one at all. That's a problem, whatever bull**** you say, no one will forget it.

"It's still kind of true. I couldn't have imagined the world could have changed. £100m was a crazy number but since then the world changed. 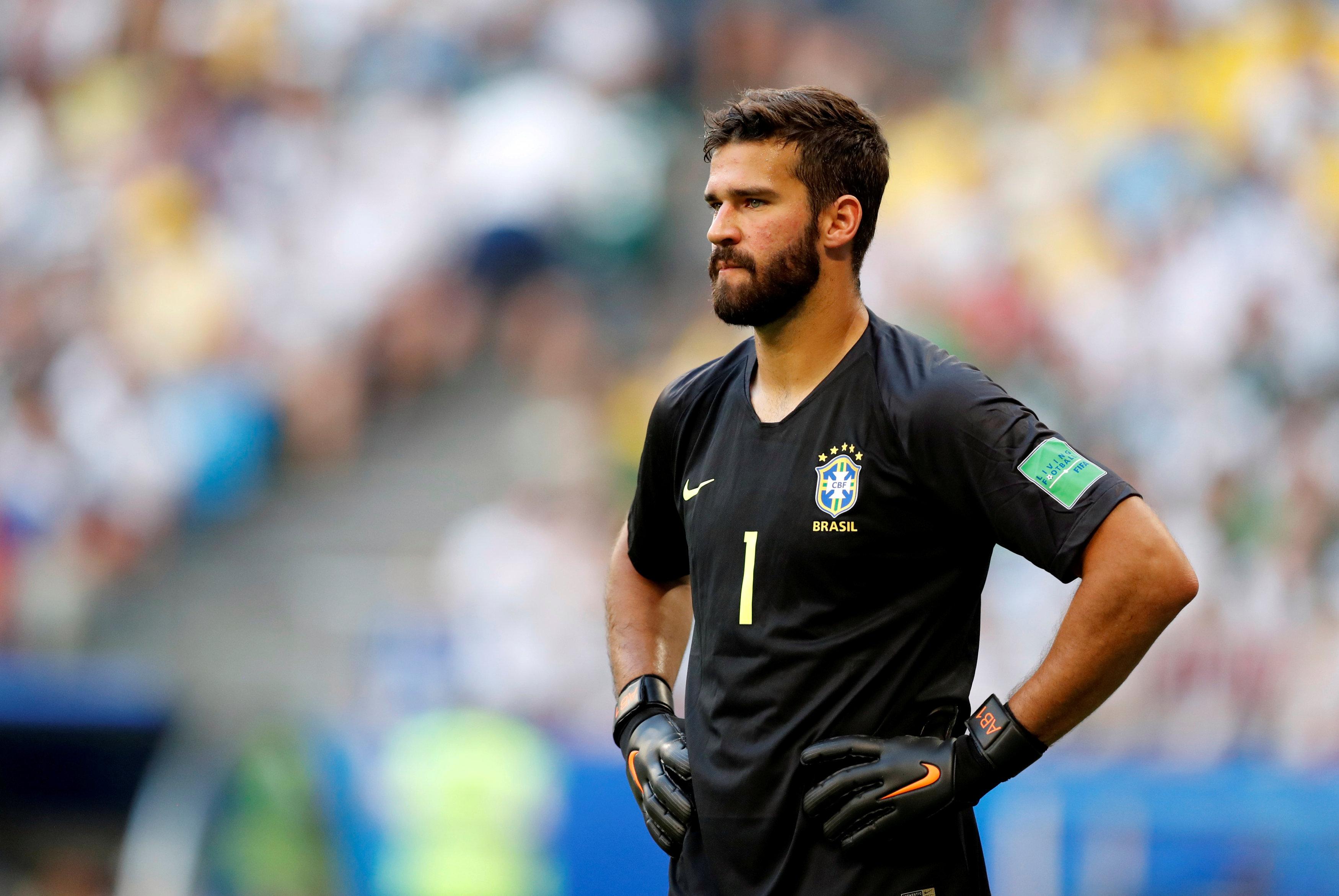 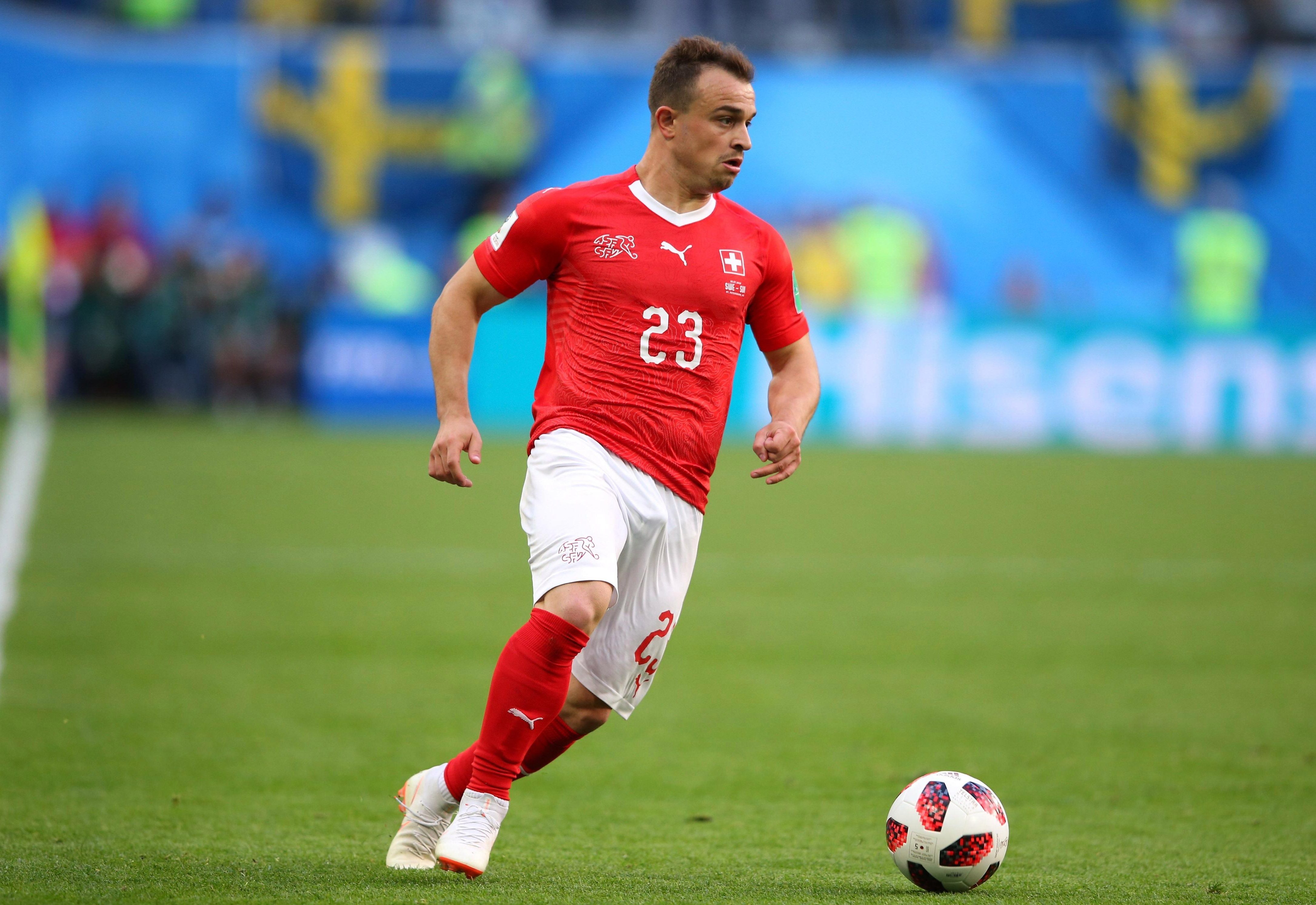 "We signed the most expensive goalkeeper (Alisson), bam bam, there will be a few nice transfers (by other clubs).

"It's not about pushing through my thoughts on that and not paying big money, if LFC aren't successful we have to work.

"To improve a squad like this costs money. So far it's a really good year for us, pretty successful last year, still we need to replaced players – Emre Can left, good business bringing Fabinho in.

"Shaqiri, we saw him play in the World Cup, I know Stoke were relegated but he had a lot of good games. 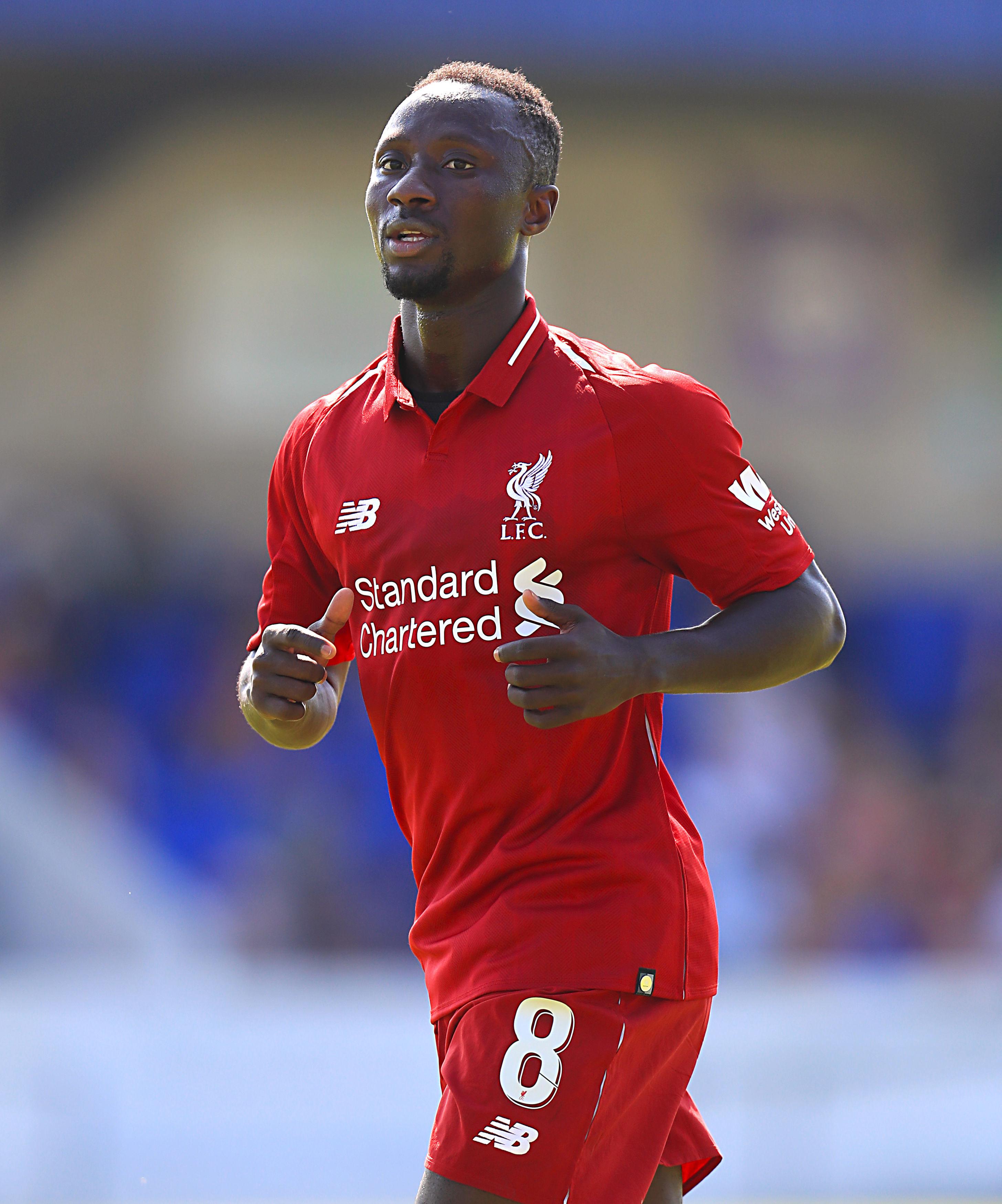 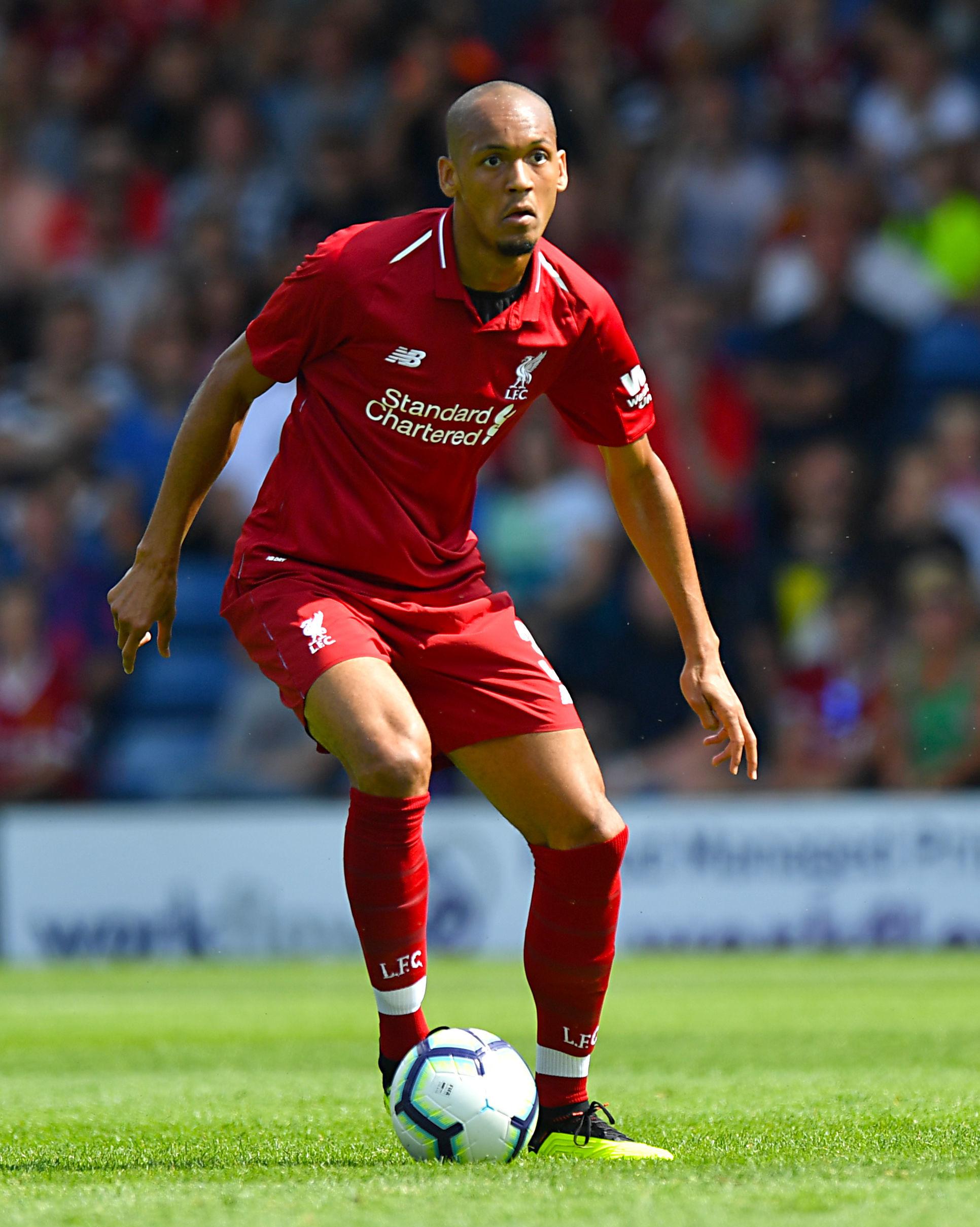 Klopp has spent a staggering £415m in the two-and-a-half years since he was appointed at Anfield, but the Champions League final defeat in May saw the club's trophy drought stretch to six seasons.

There was good news however on Mo Salah, who suffered a shoulder injury in the first half of the 3-1 loss to Real Madrid in Kiev.

Speaking as Salah returned to training, Klopp said: "Fully recovered, he was fine. He is a very serious person and he know it's his career – if you can't, you can't. He looks full of joy, he's happy to be back." 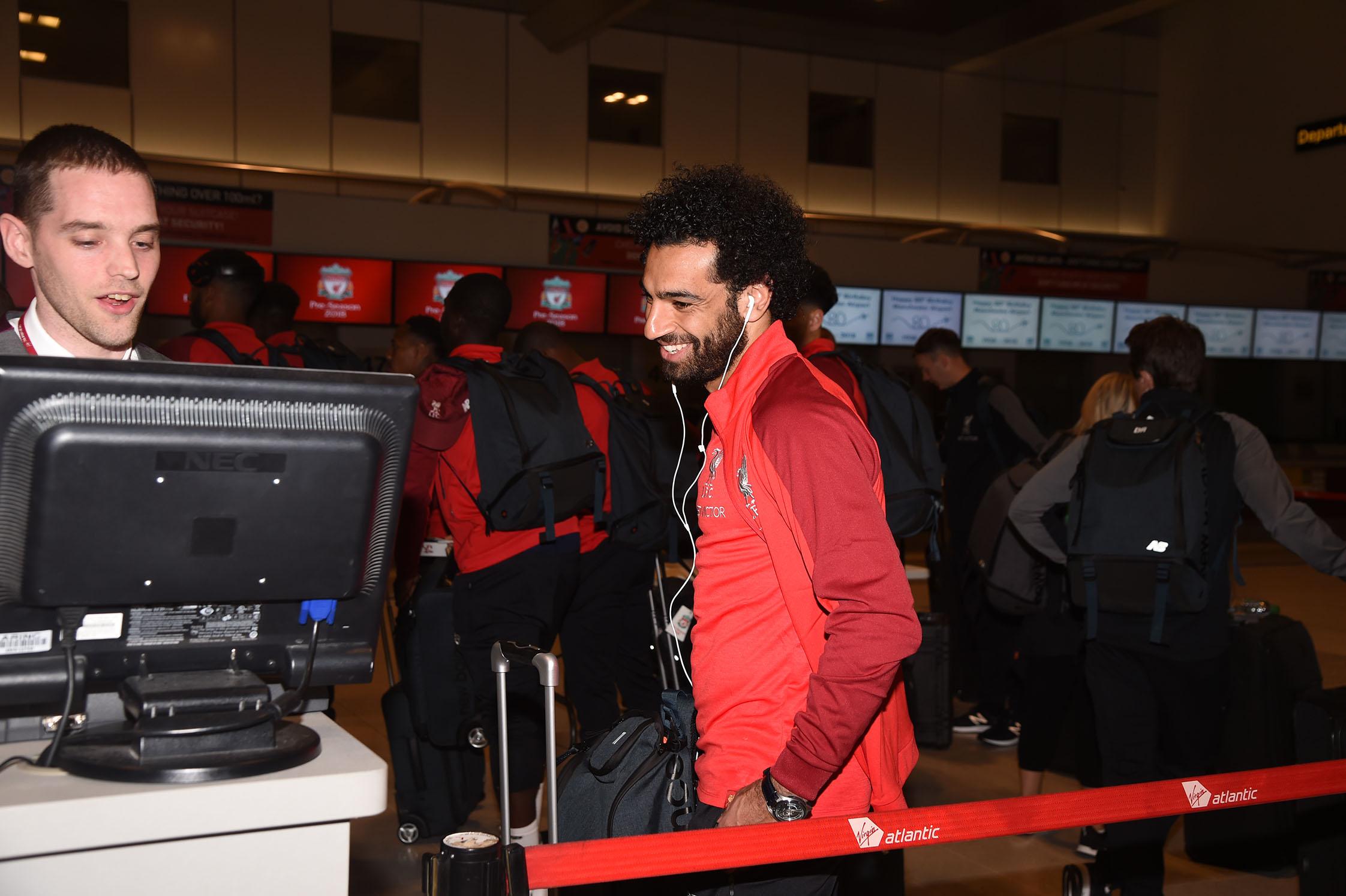 Liverpool are unbeaten so far in pre-season, with 7-0, 3-2 and 2-0 victories at Chester, Tranmere Rovers and Blackburn Rovers respectively, along with a 0-0 draw against Bury.

They then meet Manchester United in front of more than 100,000 fans in Michigan before rounding out their extensive schedule against Napoli in Dublin and Torino at Anfield in August.

Midfielder Adam Lallana posted footage on Instagram of the players getting to grips with local culture after landing in the States, travelling to a NASCAR garage to try their hand at changing tyres. 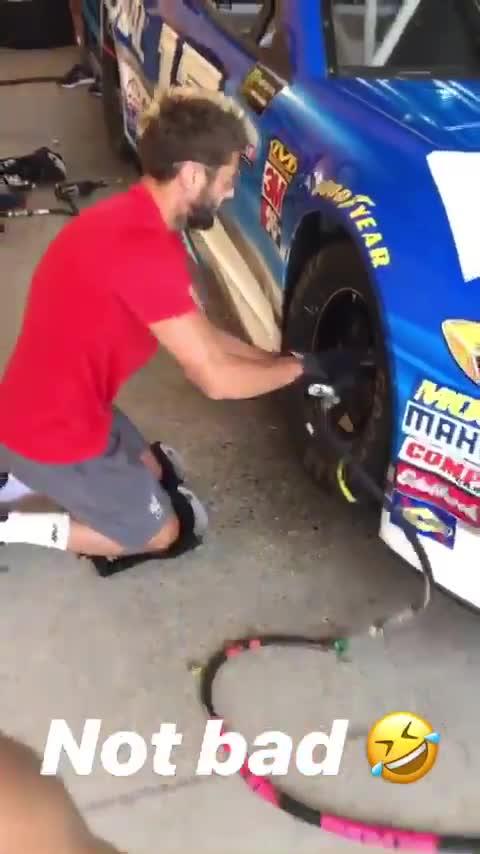 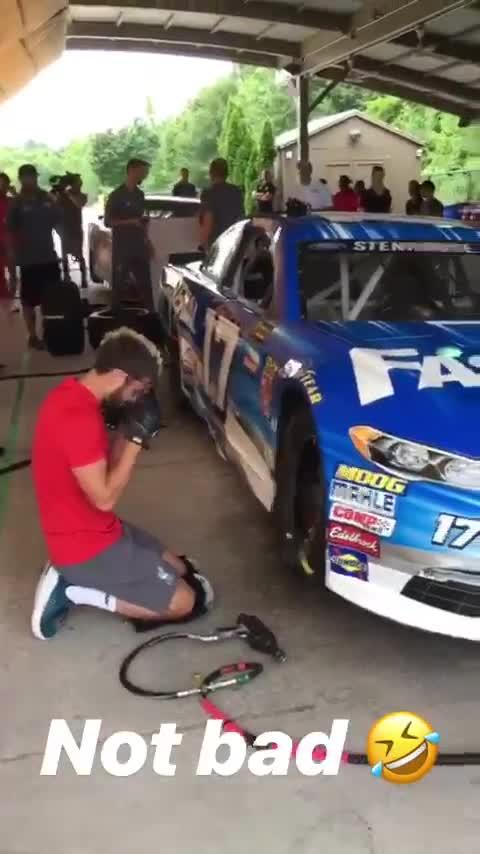 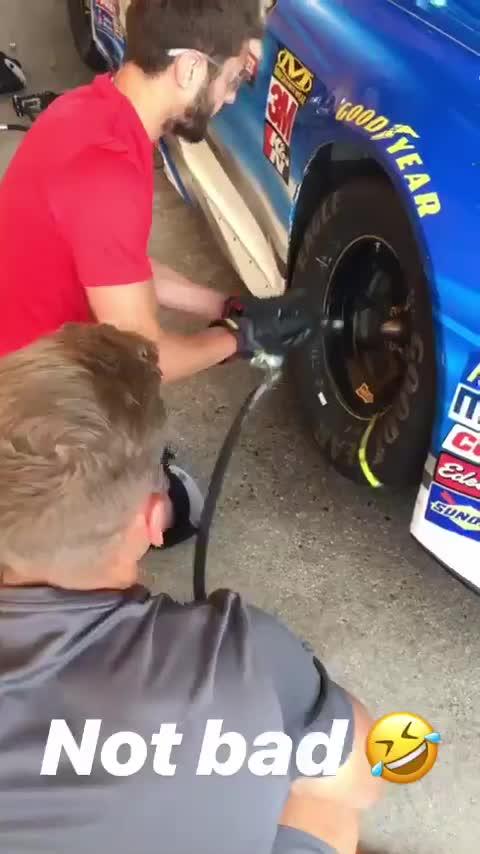