ONLY 30 British athletes are considering attending the opening ceremony of the troubled Tokyo Olympics on Friday.

And the British Olympic Association have confirmed that the six isolating athletes WILL be allowed to compete at the Games. 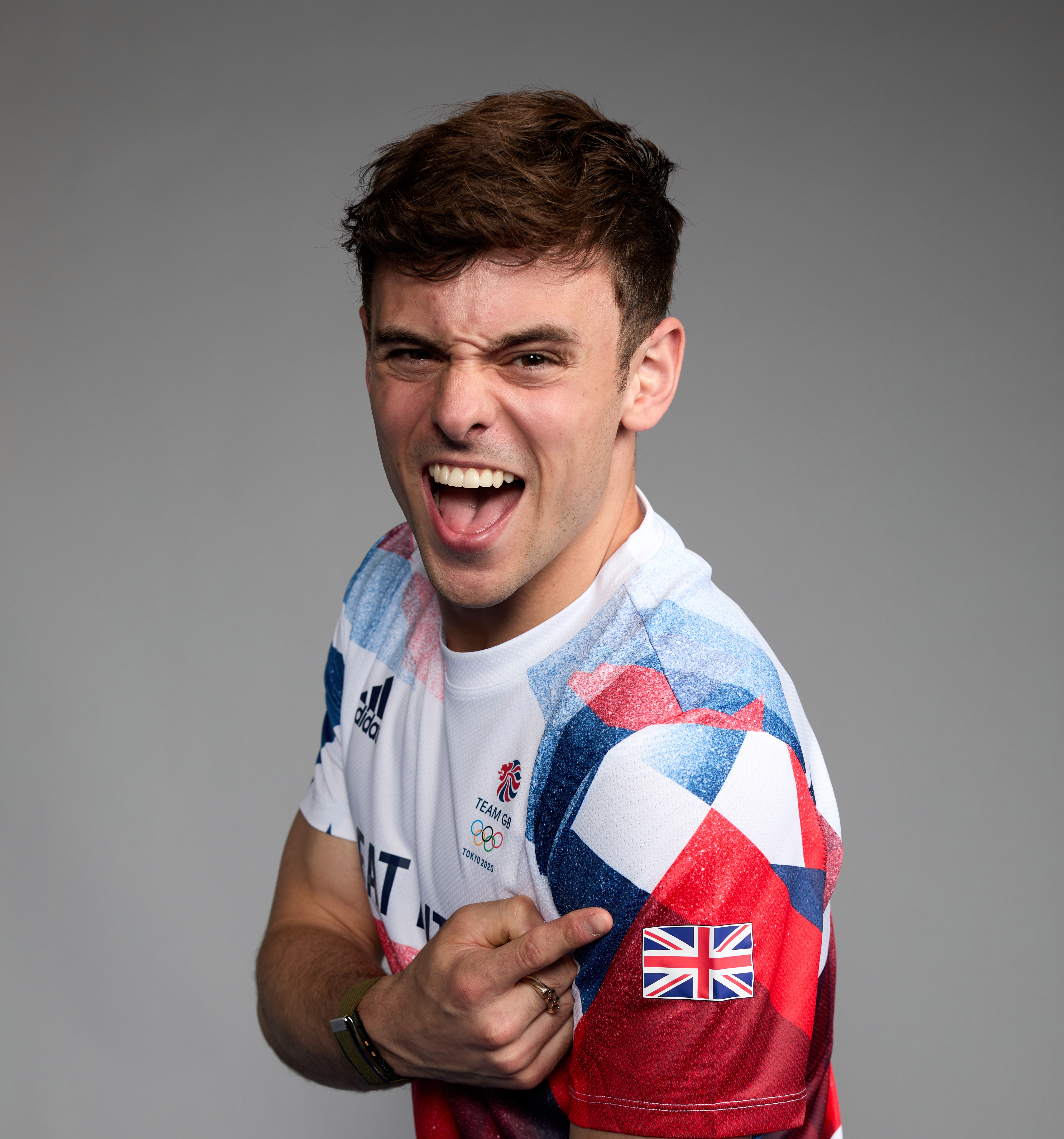 Team GB have sent a delegation of 375 competitors to Japan, the largest number to appear at a single overseas Olympics.

Yet it is understood that less than ten per cent will march in the nations’ parade in the Tokyo Stadium in two days’ time, the symbolic opening of the Games.

And that number may reduce even further with stars clearly worried about venturing outside of the Village to avoid coming into contact with other countries.

Admittedly not all of the British squad are in Japan yet and they will all enter the official accommodation in waves as part of the many health-and-safety protocols.

For the first time, each nation can have two flagbearers – one man and one woman – and diver Tom Daley is the hot favourite to be involved given these are his fourth Olympics.

There were concerns in the camp this week when six athletes were classed by organisers to be ‘close contacts’ of a positive Covid case on their flight from London to Tokyo.

Unlike journalists who have to self-isolate in their rooms for 14 nights, the athletes have been allowed to train – albeit with social-distance measures in place – and will not miss their respective competitions.

Mark England, the chef de mission for Team GB, guaranteed any Brit who becomes a close contact will not miss the action.

England said: “Nobody who is contact traced and has to isolate will be missing from the field of play when the Olympic Games start.

“Today we’ve got almost 800 in country. Not one individual has tested positive, and that’s a great story for us in terms of our medical support on the road to Tokyo and whilst we're in country.

“Our robust Covid counter-measures are really important for us and that’s what we’re doing to impress on every single athlete.

“The six are consigned to their rooms and have to have their meals there. But they can travel.

“So they can go down to the athletics track and train and this has been confirmation they will be able to compete on the field of play at the Olympic Games.

“This is not a Team GB rule and it’s not a rule about whether they’re out of isolation, this is a rule that was presented to everybody only in the last 48 hours by the IOC and Tokyo 2020.

“Any athlete in the Olympics that has been contacted for track and trace and is isolating, as long as they are presenting negative tests, even though comps have started, they are allowed to enter the field of play.” 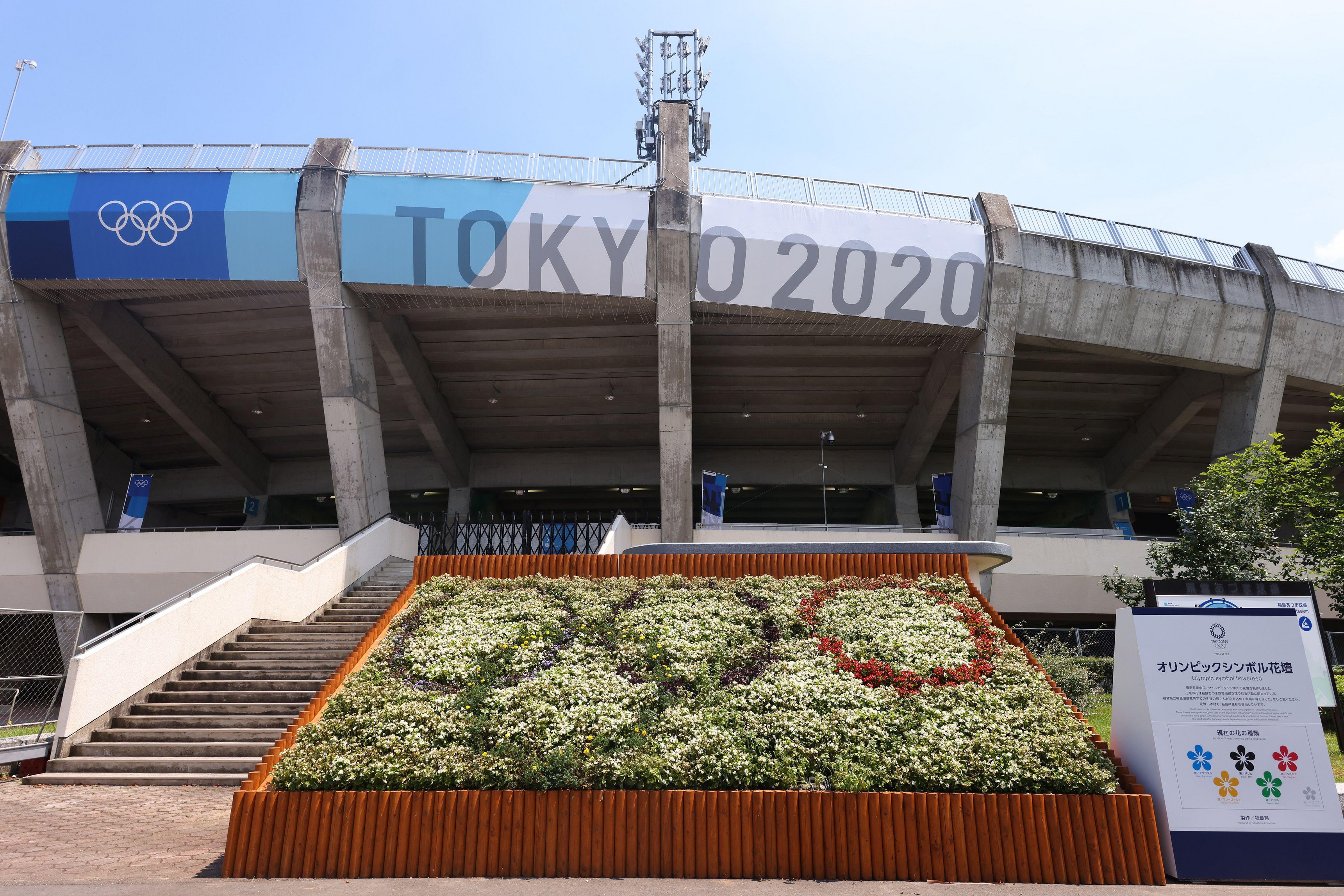