And the Englishman reckons that success, over one of the toughest courses on the US circuit, has boosted his chances of becoming the first English golfer to reach double figures at the US Open next month. 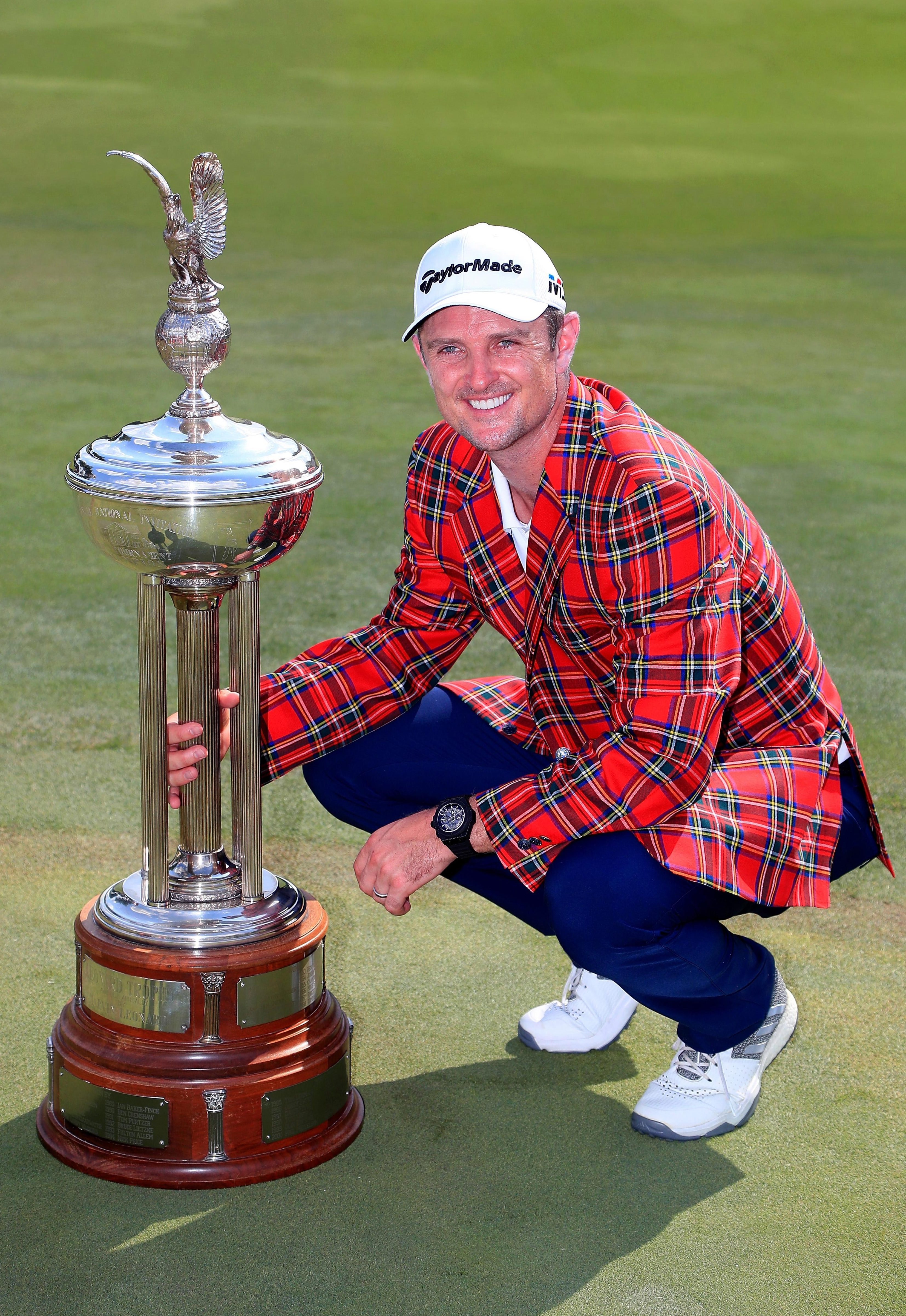 And that shows his game is in perfect shape ahead of an even more daunting visit to Shinnecock Hills for the year’s second Major.

Rose, 37, said: “If I look at the difficult courses I’ve won at, this definitely strengthens that group.

“I’m very happy my A-game turned up and that I tend to be inspired by these great venues. 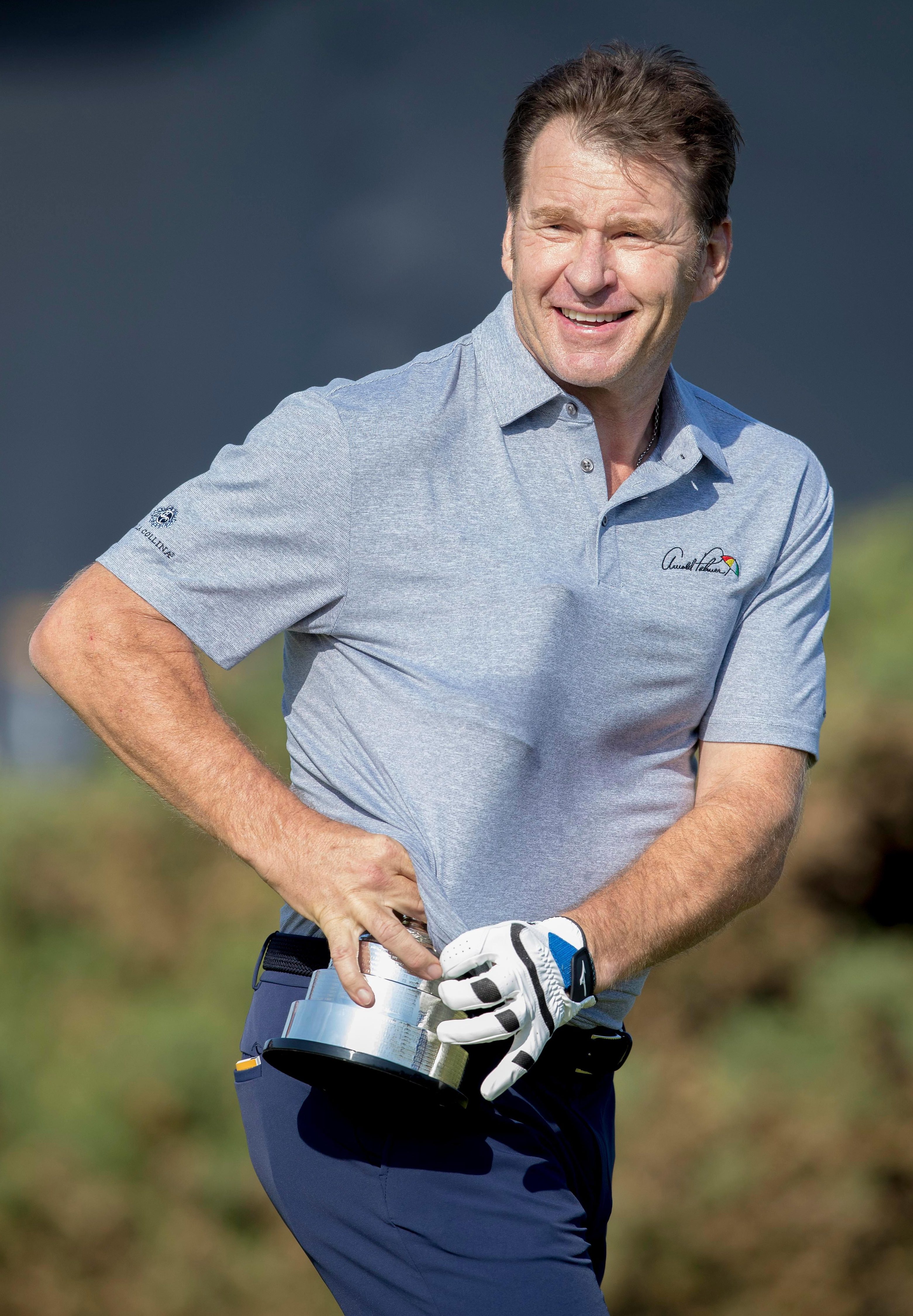 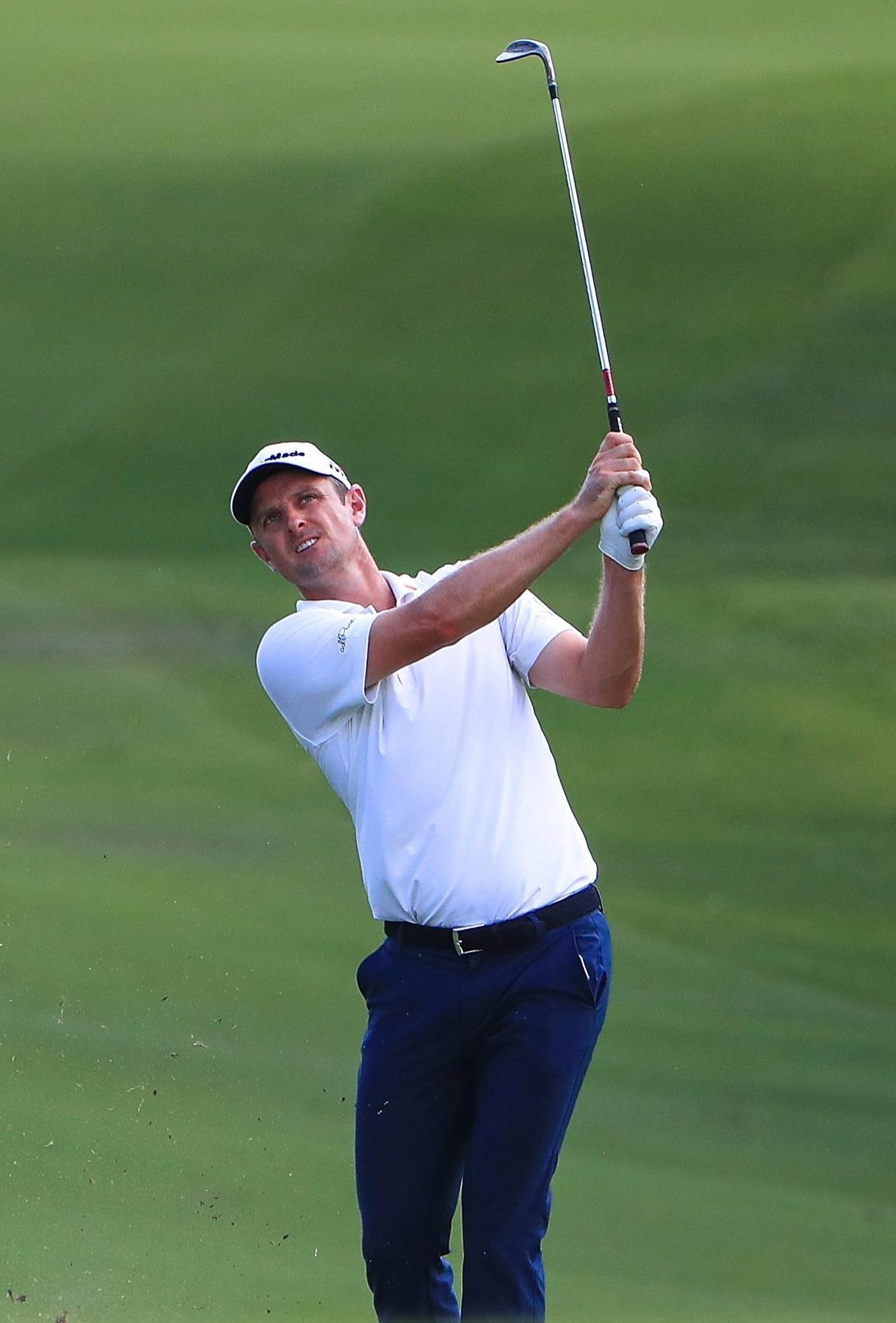 “I saw Ben Hogan’s name on the trophy twice, as well as that of Jack Nicklaus and many other great players. I’m proud to be part of that.

“We have the core of the Major season coming up thick and fast. To be hitting form at the right time is amazing.”

Faldo was commentating for American TV and the six-time Major winner was impressed.

He said: “You have so many stats but the bottom line is proximity to the hole.

“That is the ultimate goal for everyone and Justin had that dialled in this week.

“We’re trying to hit great shots as consistently as we can.

“Justin works hard on the science of the game to give him a feel he can trust and the numbers stack up.” 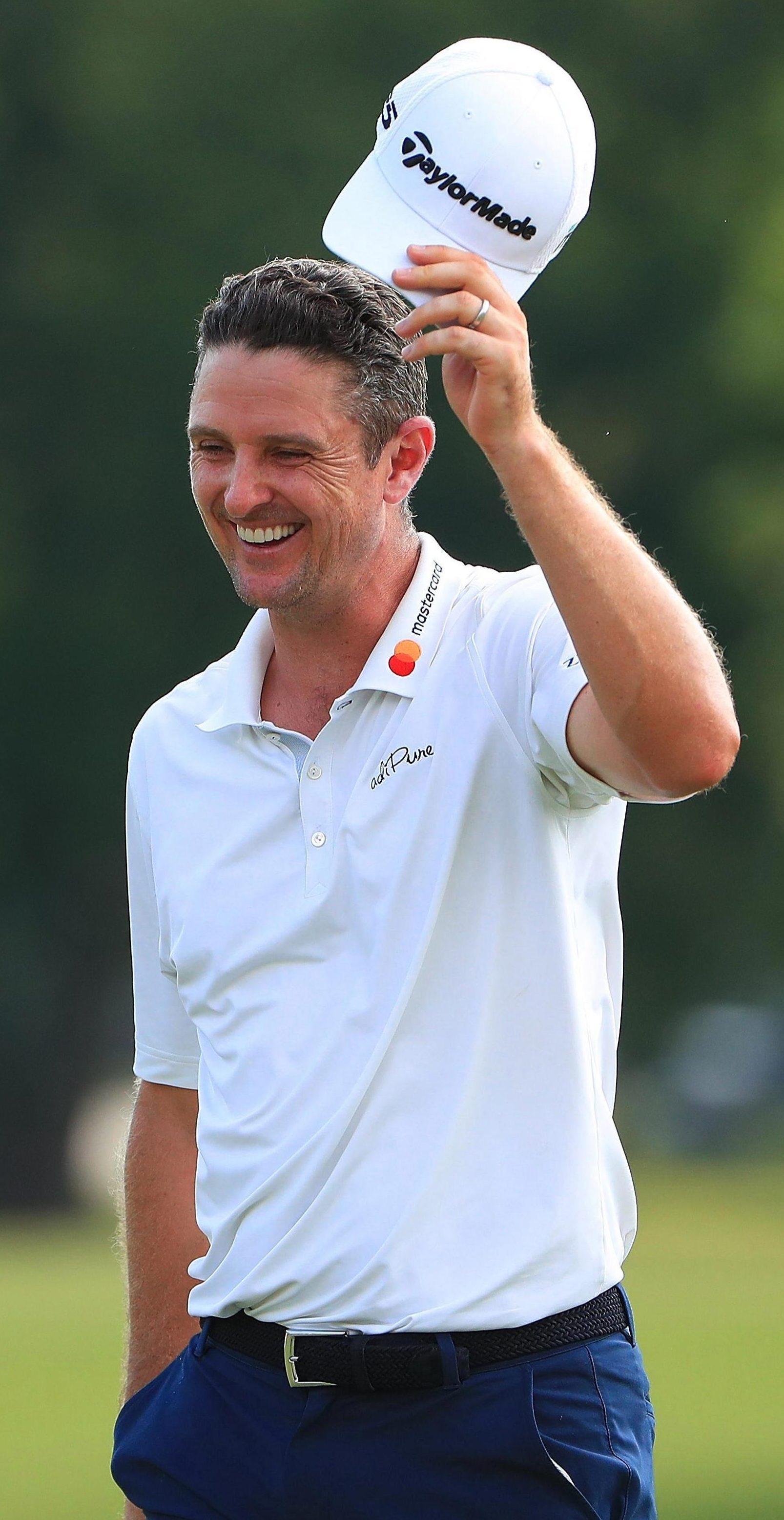 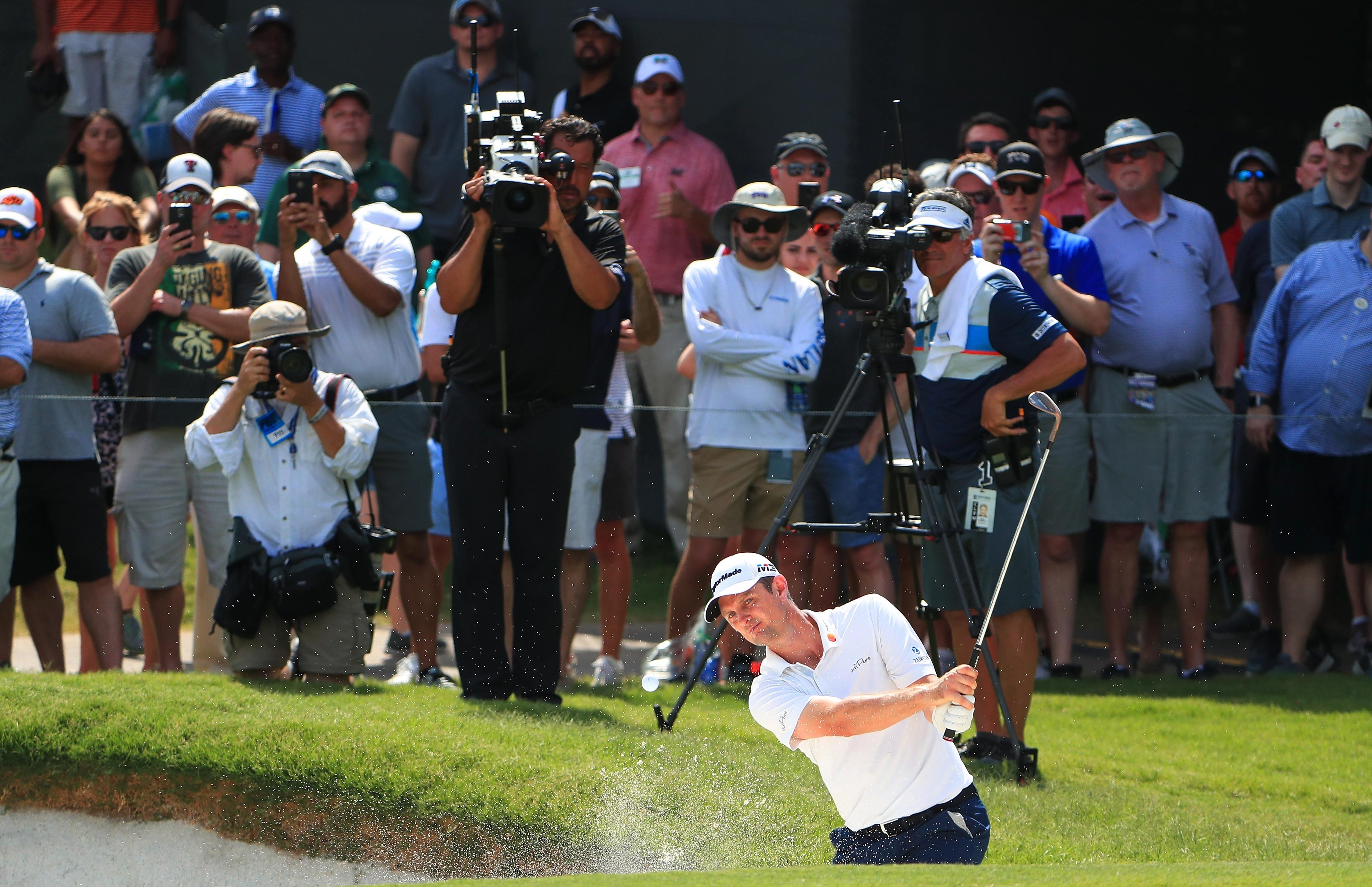 He missed the BMW PGA because he is hosting the British Masters later this year.