Second half goals by Paulo Dybala, Sami Khedira and an own goal by Sebastian De Maio saw Max Allegri's side home. 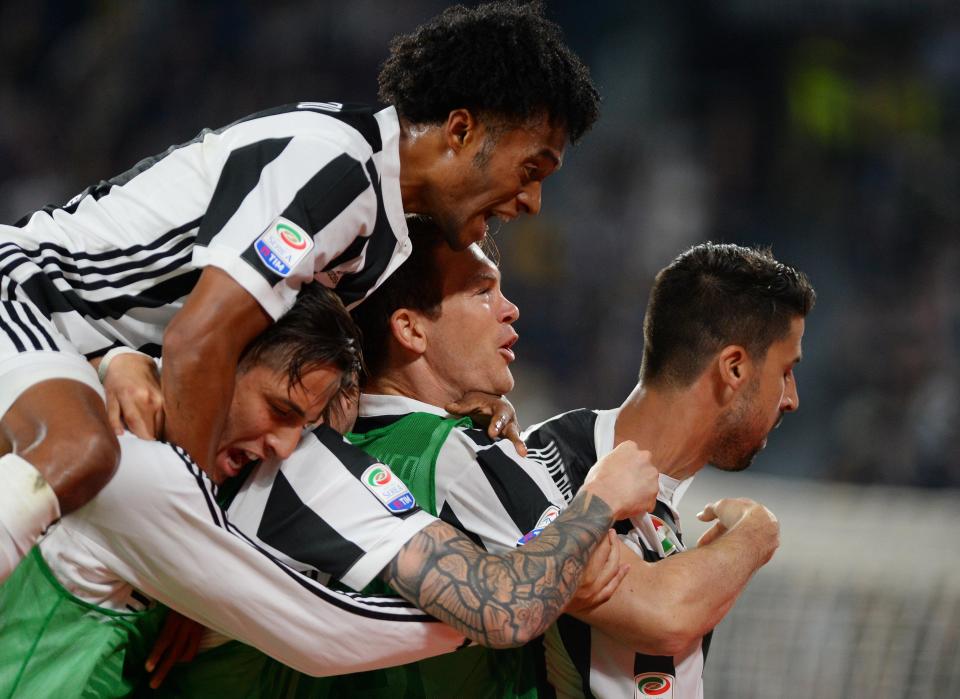 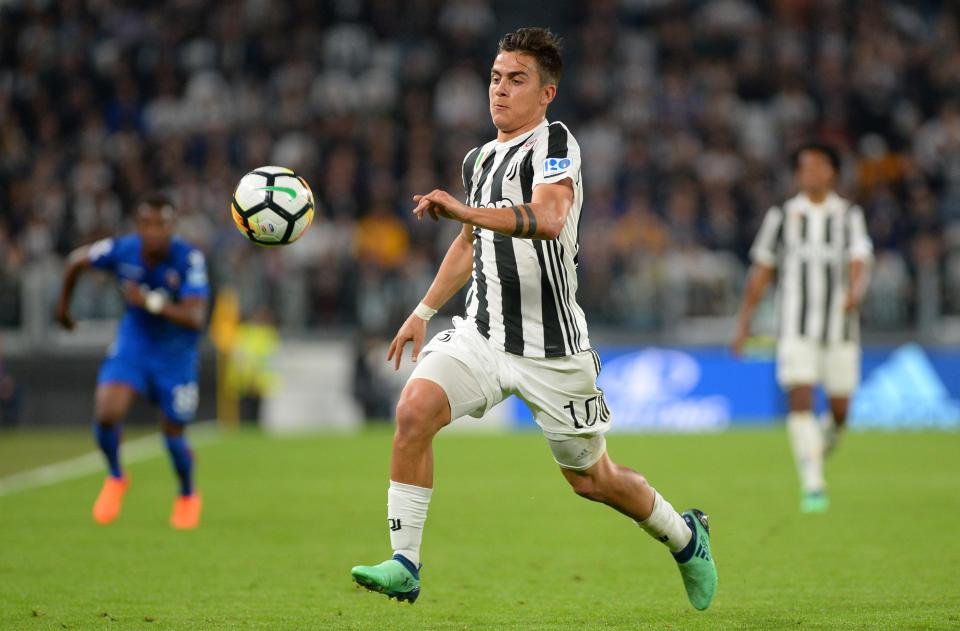 Simone Verdi's first-half penalty was an unexpected setback for the Bianconeri, but they were level when Sebastien De Maio scored an own goal shortly after half-time.

Defeat at the San Paolo will see the Azzurri miss out on the title they have chased so impressively all season long, while a draw will all but send the shield to Turin given Juve's superior goal difference.

Juve wasted no time setting about the Bologna defence in pursuit of an opener and just seven minutes in Claudio Marchisio found Gonzalo Higuain for an angled drive that Antonio Mirante did well to repel. 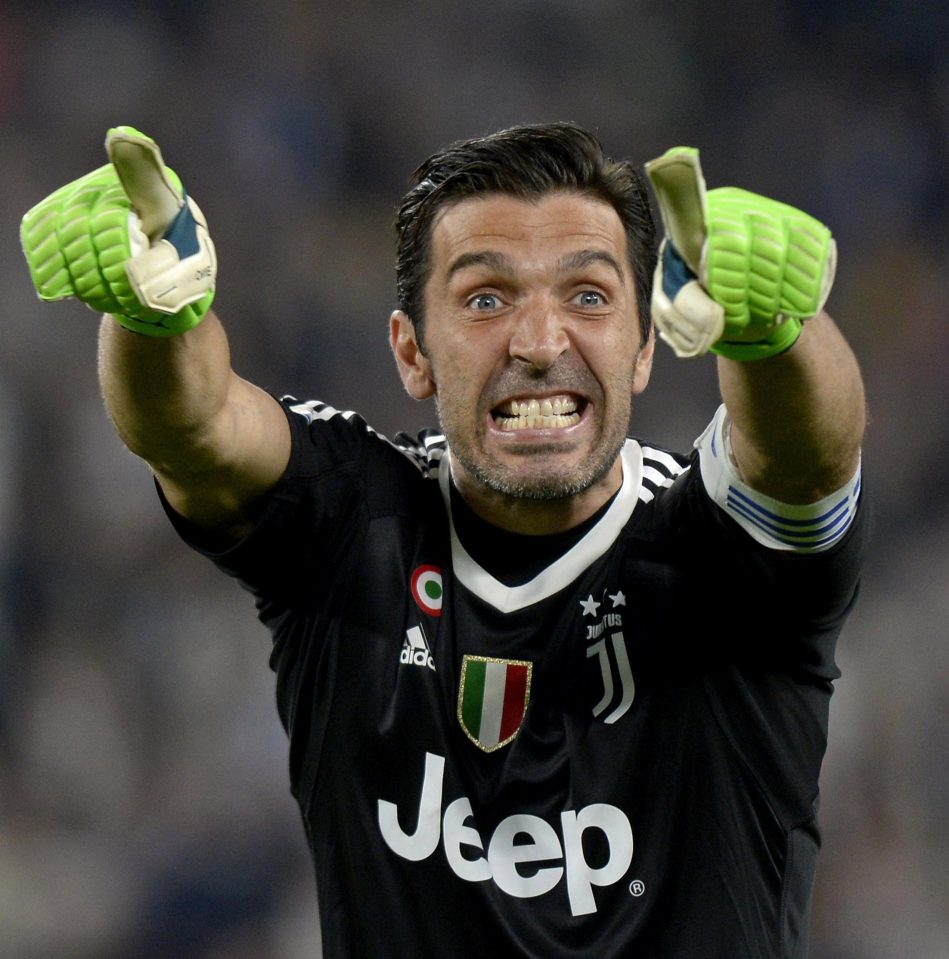 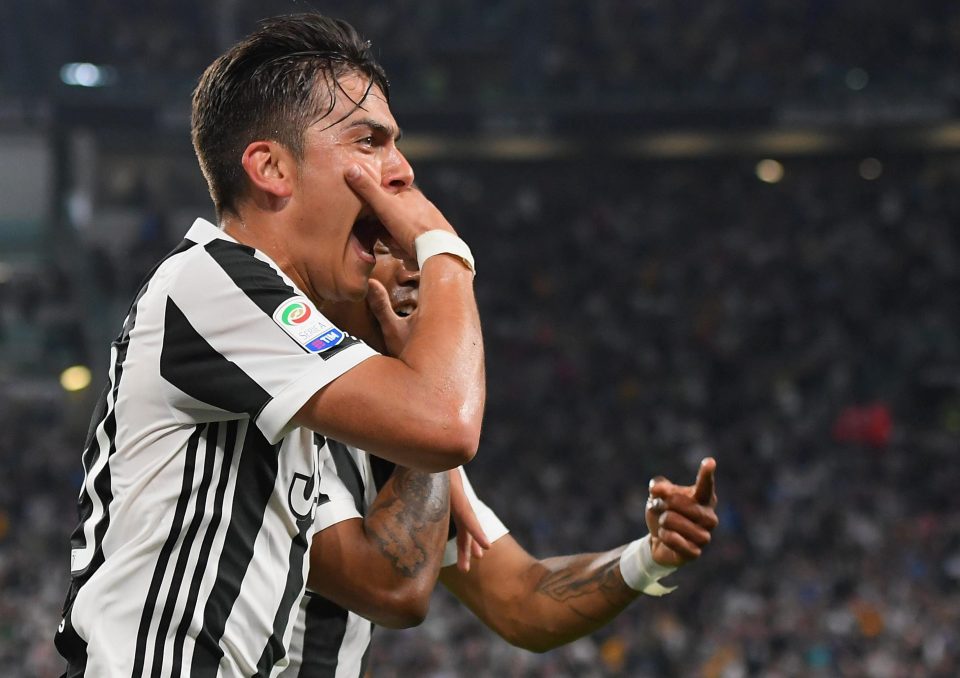 Dybala sailed in a magnificent cross that Alex Sandro leaped to meet at the near post, Mirante again showing excellent reflexes to protect his goal.

The tide turned in the 26th minute when, after Daniele Rugani fouled Lorenzo Crisetig in the Juve box, referee Massimiliano Irrati awarded a penalty which was validated following a VAR review.

Verdi did not let the wait affect him, stepping up to beat Gianluigi Buffon with a dummied finish.

With half-time approaching Juan Cuadrado picked out Higuain but Mirante had blocked a weak header with ease.

Cuadrado's next cross, seven minutes into the second half, made a vital impact as it met De Maio who, in his attempt to anticipate Khedira, put the ball into his own net.

It was almost 2-1 Juve when Douglas Costa burst down the left before sending Mirante sprawling with a fierce shot. The rebound fell to Cuadrado's feet, but the Colombian could not capitalise. 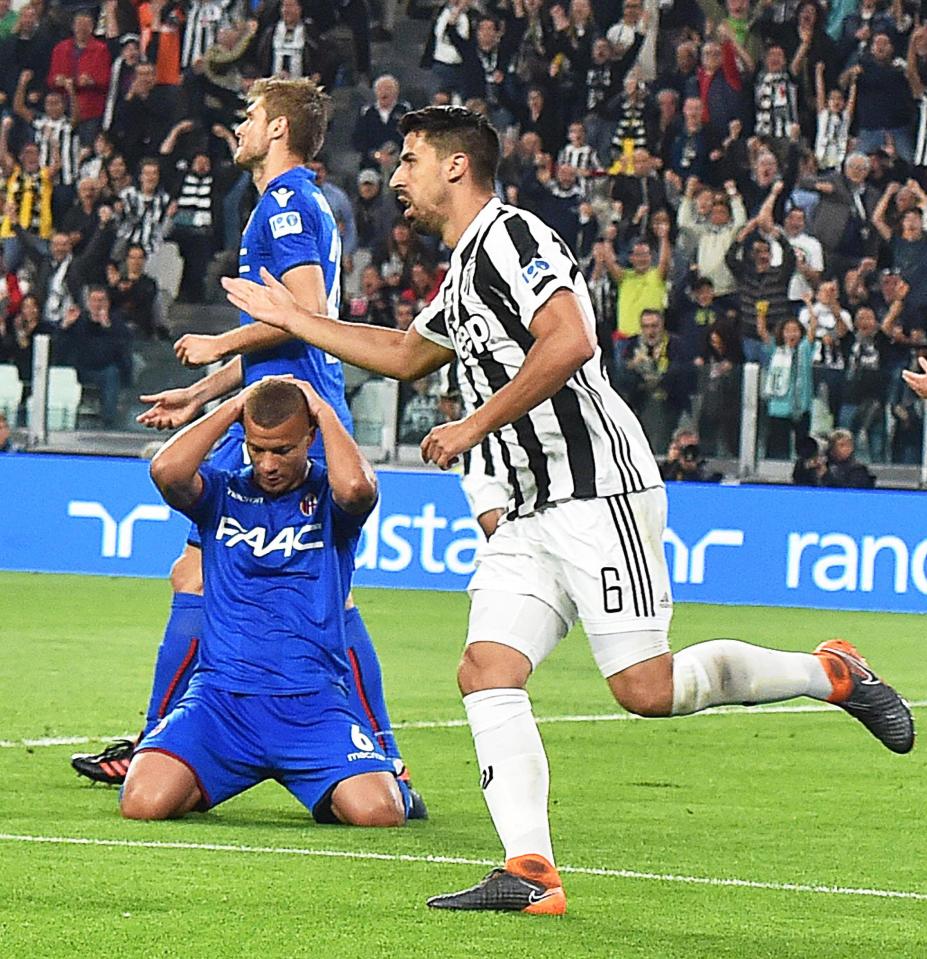 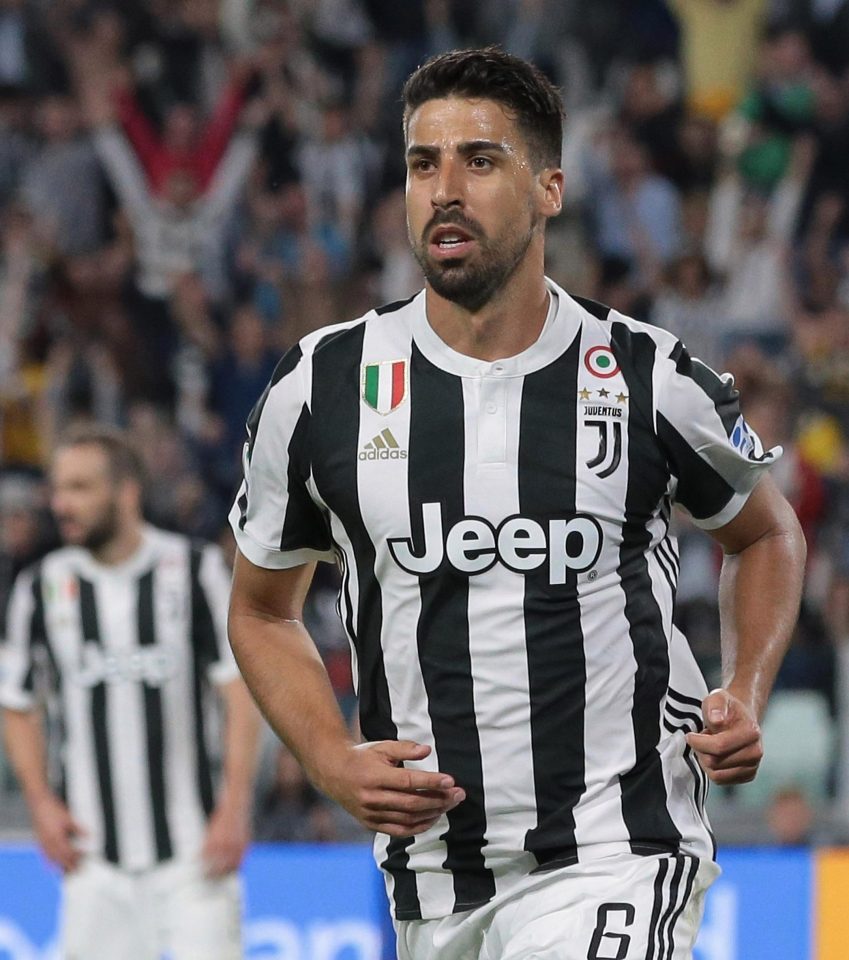 Buffon turned a cross-cum-shot by Emil Krafth on to a post as Bologna tried to fight back.

It was not to be, though, as Khedira turned the game on its head by firing the Bianconeri ahead in the 63rd minute, Costa again finding joy on the left before setting up his German team-mate.

Mirante's first-half heroics became a distant memory as he slipped instead of gathering Costa's assist.

Dybala doubled Juve's lead six minutes later. Costa was once more unchallenged as he used his favourite flank to supply Dybala for a cool attempt that found its way in at the far post.

The stuffing was knocked out of Bologna, who have nothing left to play for this season, while Juve were happy to coast to full-time and turn their thoughts to Wednesday's Coppa Italia final against AC Milan.