JUVENTUS have reportedly called on sponsors Adidas to help them land Paul Pogba from Manchester United.

Corriere dello Sport claims the French midfielder is being lined up for a stunning £135million return to Turin this summer. 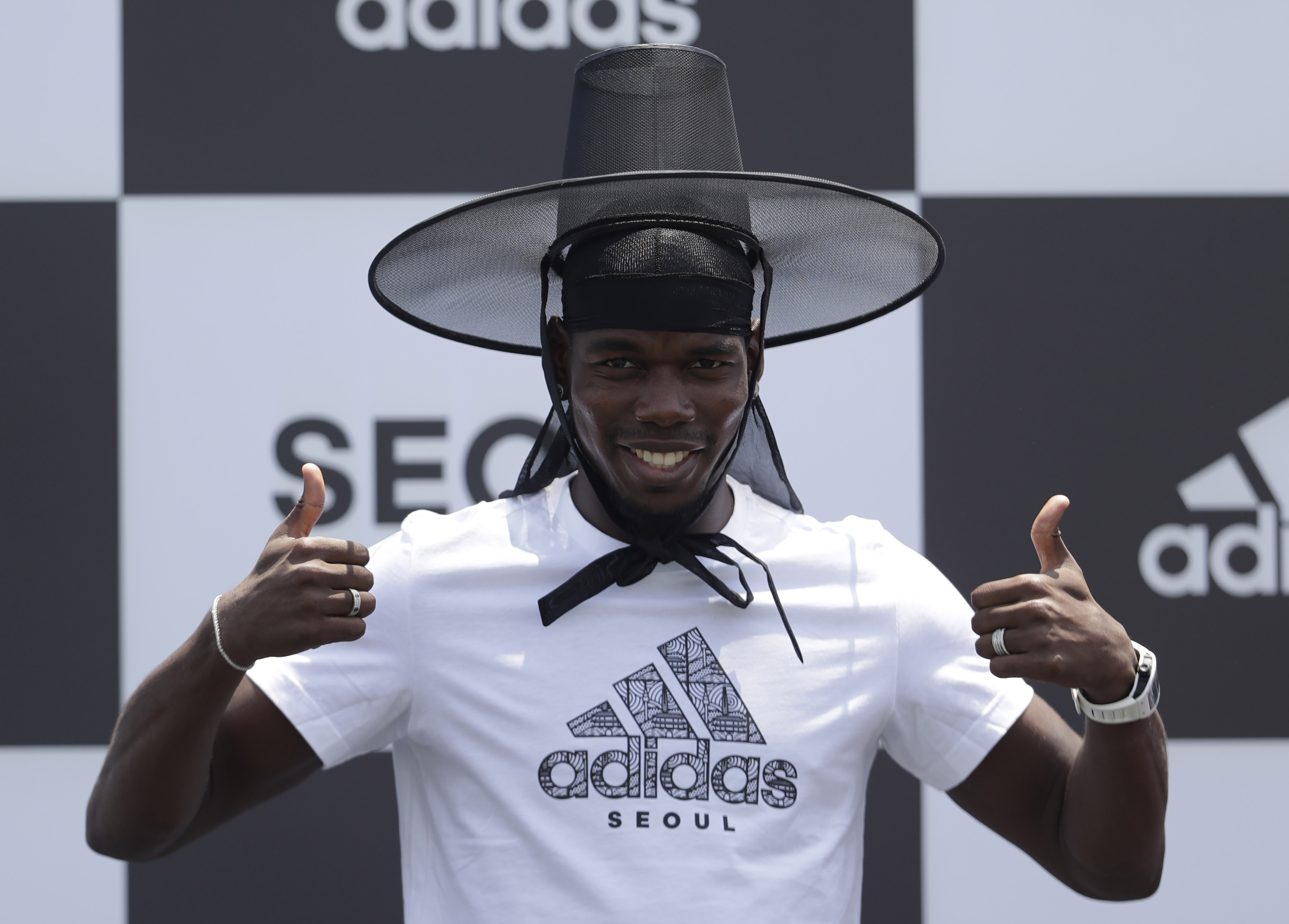 And he feels the addition of Pogba can boost Juve to Champions League glory.

However, United are demanding £135m for the World Cup winner, who they signed from Juventus in 2016 for £89m.

And that has seen the Italians turn to sponsors Adidas for assistance.

The manufacturing giants currently have an eight-year deal with Juve worth £365m.

And they also have Pogba on their books as an individual sponsor.

Juventus signing the playmaker is sure to be a huge boost for profits.

And Turin chiefs are hoping Adidas are willing to dig into their own pockets to help finance the deal.

Juventus have already landed Aaron Ramsey on a free transfer from Arsenal.

And there are sure to be even more arrivals, with Paris Saint-Germain’s Adrien Rabiot also said to have agreed a contract as a free agent.

Gianluigi Buffon has left PSG too and looks set to return to Juve on a one-year deal.