The Italian, 50, has told the Gunners he needs cash guarantees as he plans to spend on FIVE players to bring them up to speed. 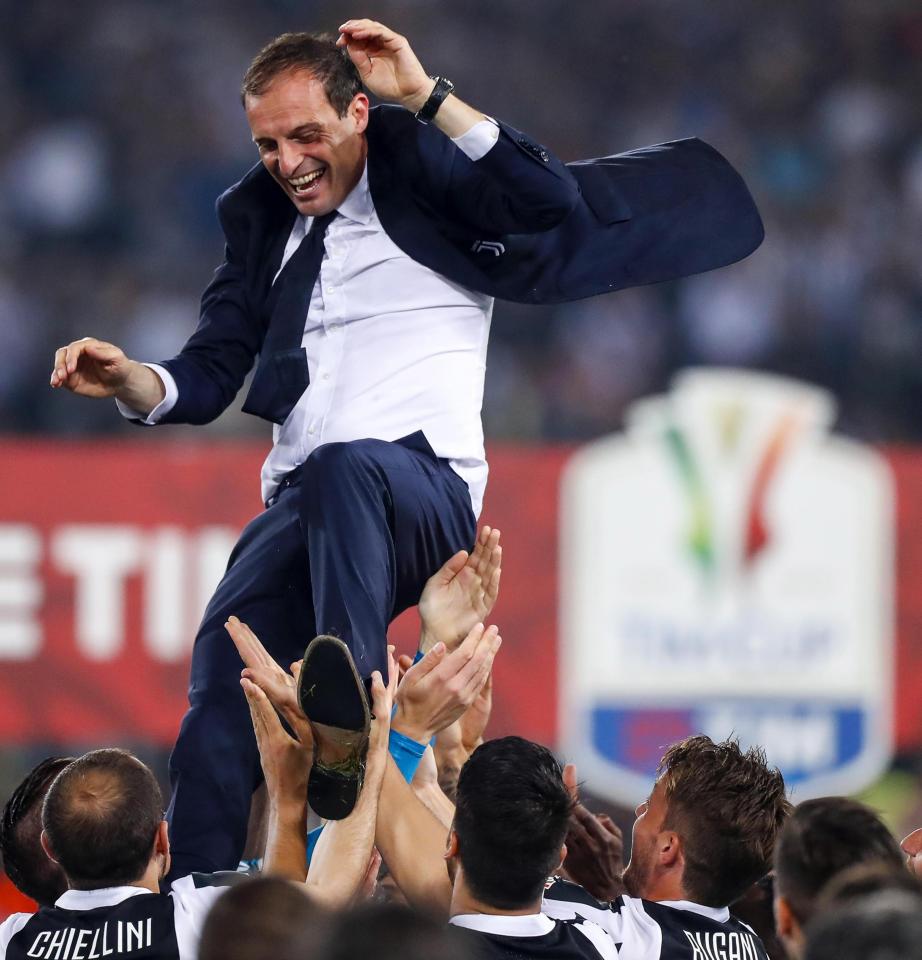 Juventus boss Allegri has studied Arsenal’s squad and the message has gone back about what he thinks they require.

He is willing to leave at the end of a season in which Juve won the Coppa Italia this month and are closing in on the Serie A title — but only if he can make Arsenal a force in England and Europe.

Sources close to Allegri, who first revealed his interest in our exclusive TWO MONTHS ago, claim his ambitions have to be matched.

He will accept the job if Arsenal can take him to the levels he is used to at Juve, which include competing in the Champions League. 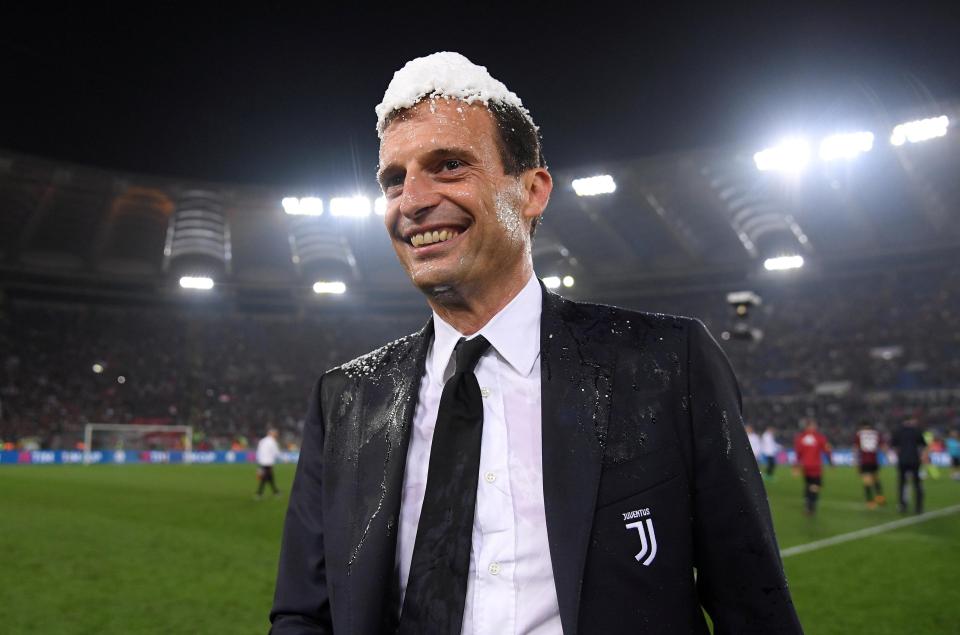 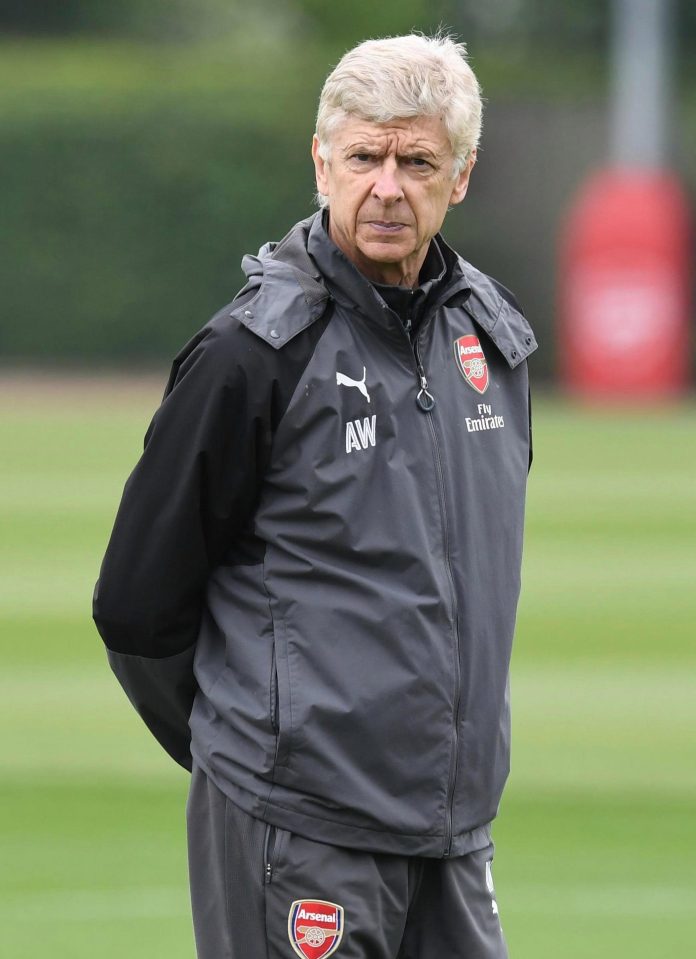 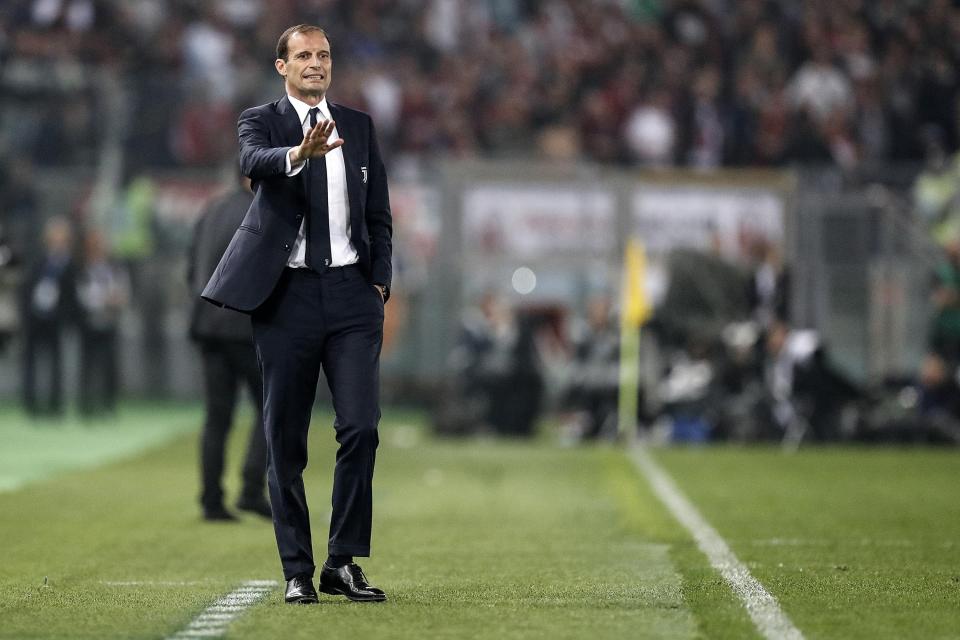 His ultimate dream is to steer Arsenal to the European trophy, but the first step is to make an impact in the Premier League.

Allegri knows the Gunners have plenty of talent but they lack discipline — and not just defensively.
He thinks they will have to bring in a mix of big-money buys and shrewd captures. If that level of investment is guaranteed, Allegri could accept the job immediately.