Chelsea and Manchester United are reportedly among sides interested in the 19-year-old defender. 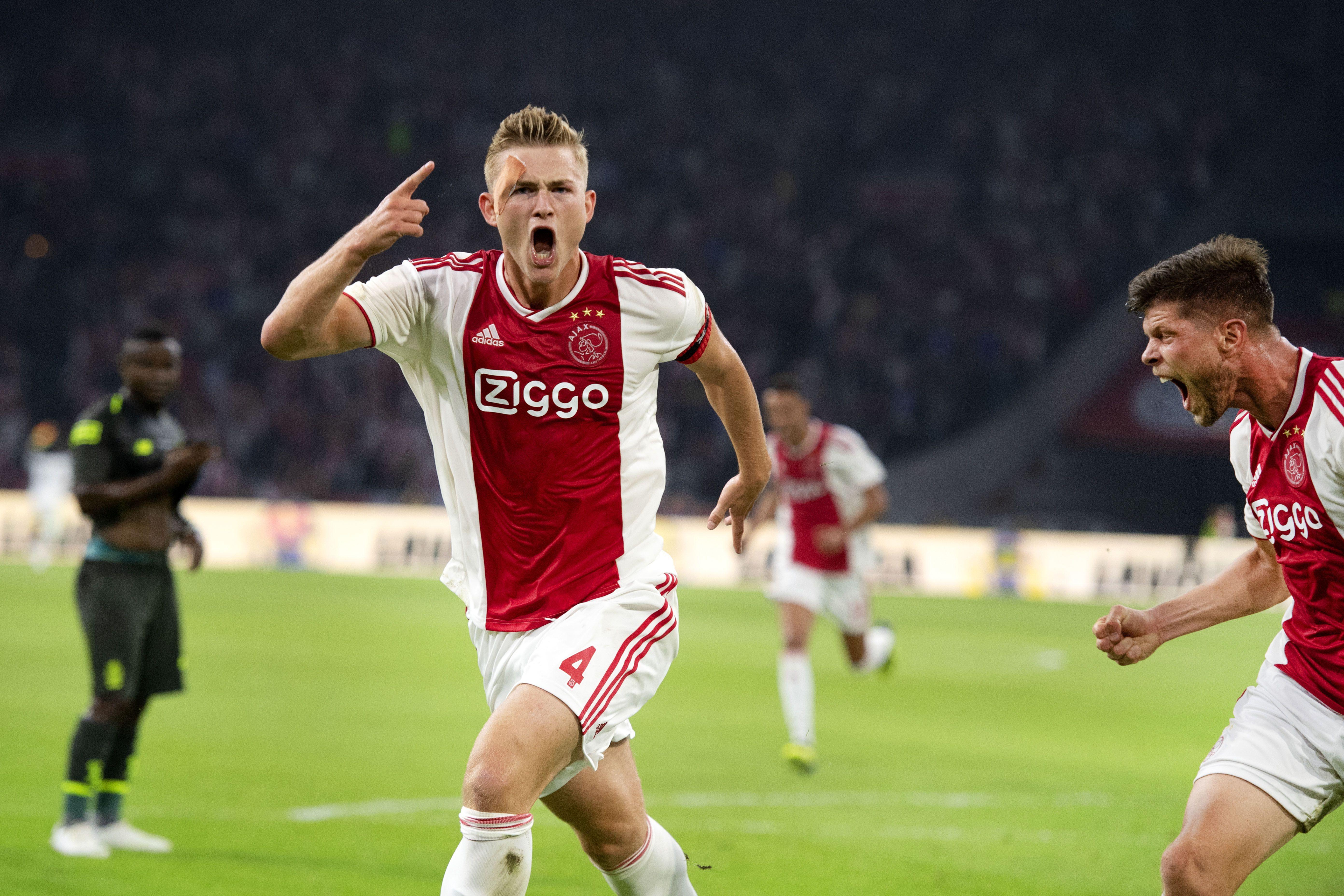 De Ligt, a defender with strong passing skills who can also get on the scoresheet, was thought to prefer a summer move to Barcelona.

Chelsea and United have also kept tabs on the Eredivisie revelation, whose fine form for Ajax and the Netherlands has caught attention of Europe's biggest clubs.

But according to Calciomercato, Juventus have an edge over their rivals to his signature.

The Italian news site recently reported that the Ajax star accepted an invitation from the Serie A champions to visit Turin. 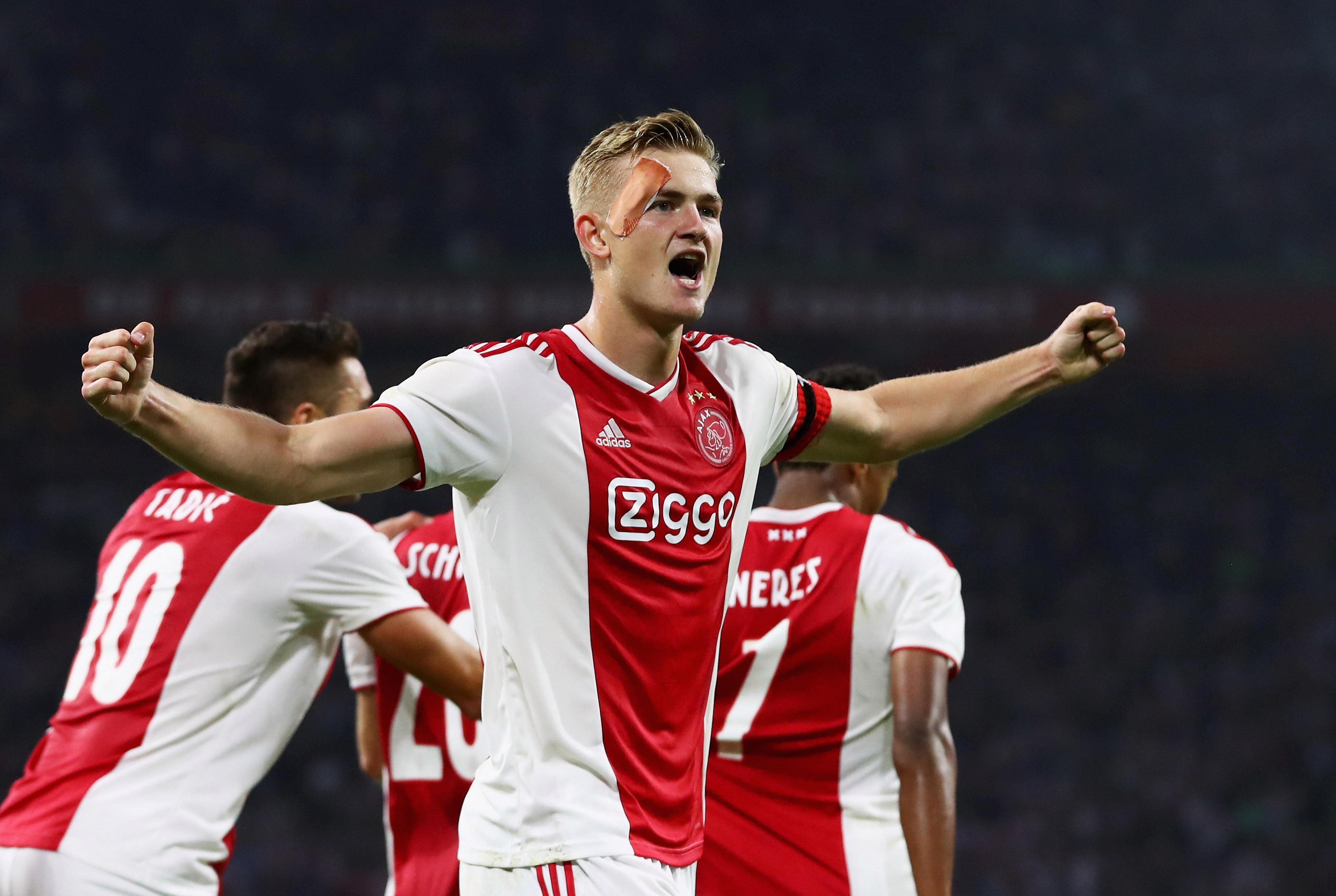 And it is believed the Old Lady's "excellent" relationship with his agent Mino Raiola might play a crucial role in convincing De Ligt to join them.

Premier League clubs reportedly find it unappealing to deal with the Monaco-based super-agent – throwing a spanner in the works in their pursuit of the Dutch starlet.

Now-City boss Pep Guardiola has had the loudest feud with Raiola when he fell out with one of his biggest clients, Zlatan Ibrahimovic, at Barcelona.

And United burnt their fingers when they found out Raiola was engineering Paul Pogba's Old Trafford exit following numerous clashes with the sacked Jose Mourinho. 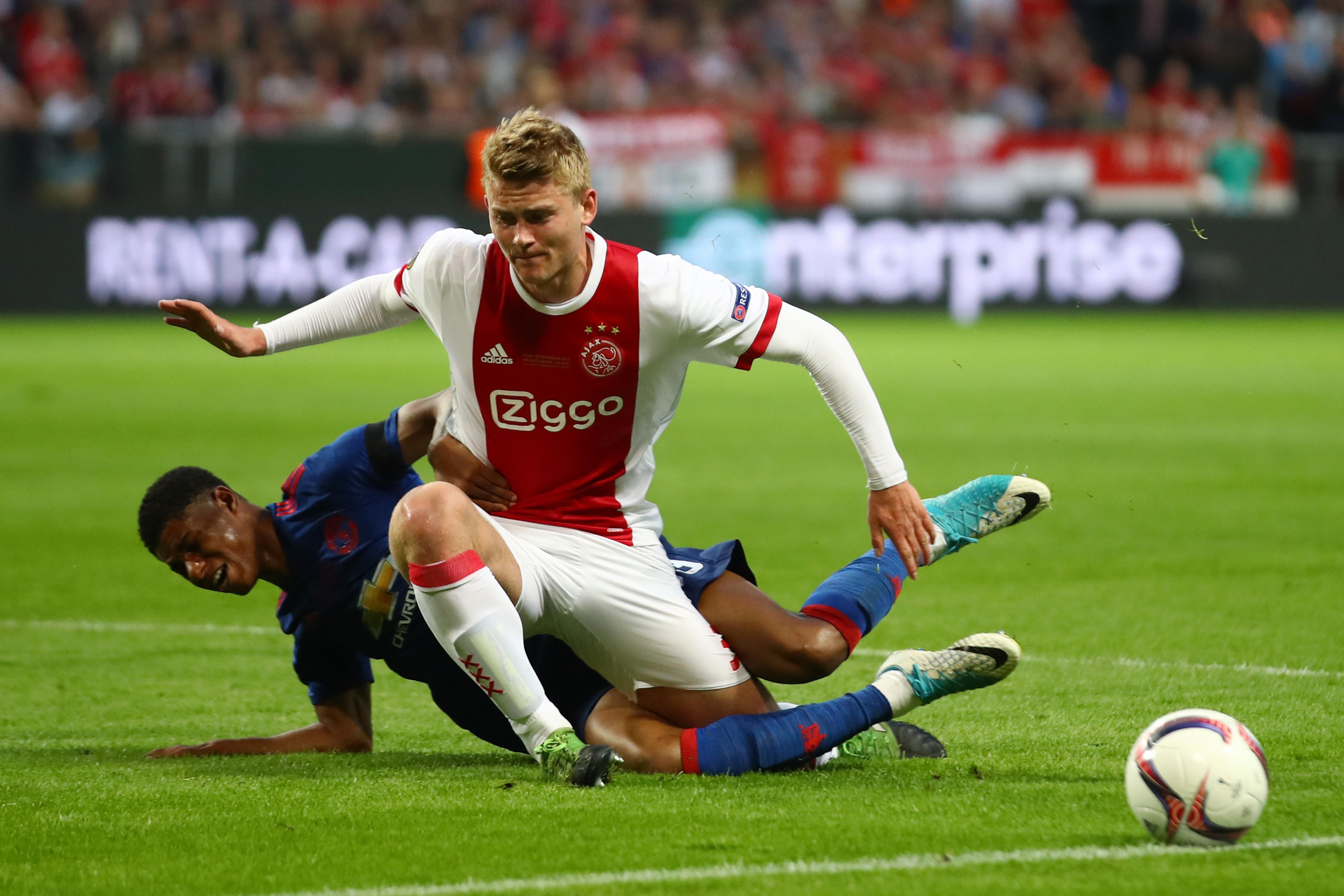 De Ligt has played in 34 games for Ajax this season, scoring three goals.

He will have a chance to impress the European giants again in this week's Champions League showdown against Real Madrid.