JUVENTUS are eyeing a dream move for Tottenham star Harry Kane so he can forge a prolific partnership with Cristiano Ronaldo, according to reports.

The Old Lady want a new frontman in the summer as a long-term replacement for Gonzalo Higuain who turns 33 this year. 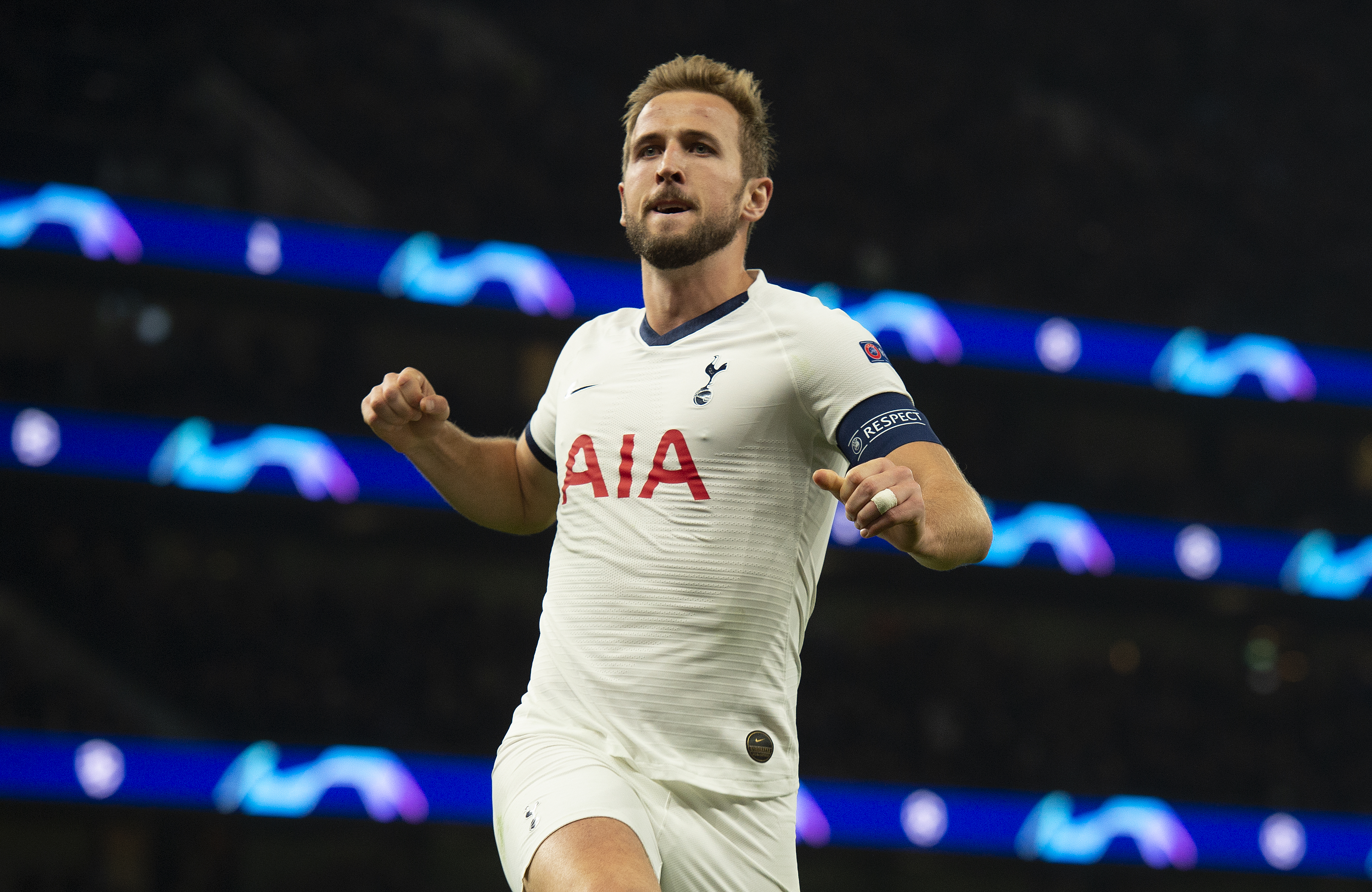 Juve are considering cashing in on the Argentine veteran if they can find a buyer as he refuses to return to Turin amid the ongoing coronavirus pandemic.

The Serie A champions want their players back at the club next week where they can isolate for 14 days before returning to training in some capacity.

But according to Corriere dello Sport, Higuain is refusing a return to Italy and remains in his native country looking after his mother who is battling cancer.

His contract has just a year to run but they will waste no time in stepping up their plans to land England ace Kane.

The 26-year-old stunned Tottenham fans last month by admitting he may be forced to leave the club in search of silverware if the club is not progressing on the field.

It is set to spark a transfer scramble with Real Madrid and Manchester United both preparing huge transfers in the region of £200million.

But Juve are ready to trump their move and believe the lure of playing alongside Ronaldo will convince him to make the switch across Europe.

It could come down to a two-horse race between United and Juve with Real Madrid prioritising Kylian Mbappe.

Spurs chief Daniel Levy will also been reluctant to sell directly to a Premier League rival giving Juventus the advantage.

Any move could be put on hold for another year with finances set to be tight after Covid-19 brought the season to an early halt. 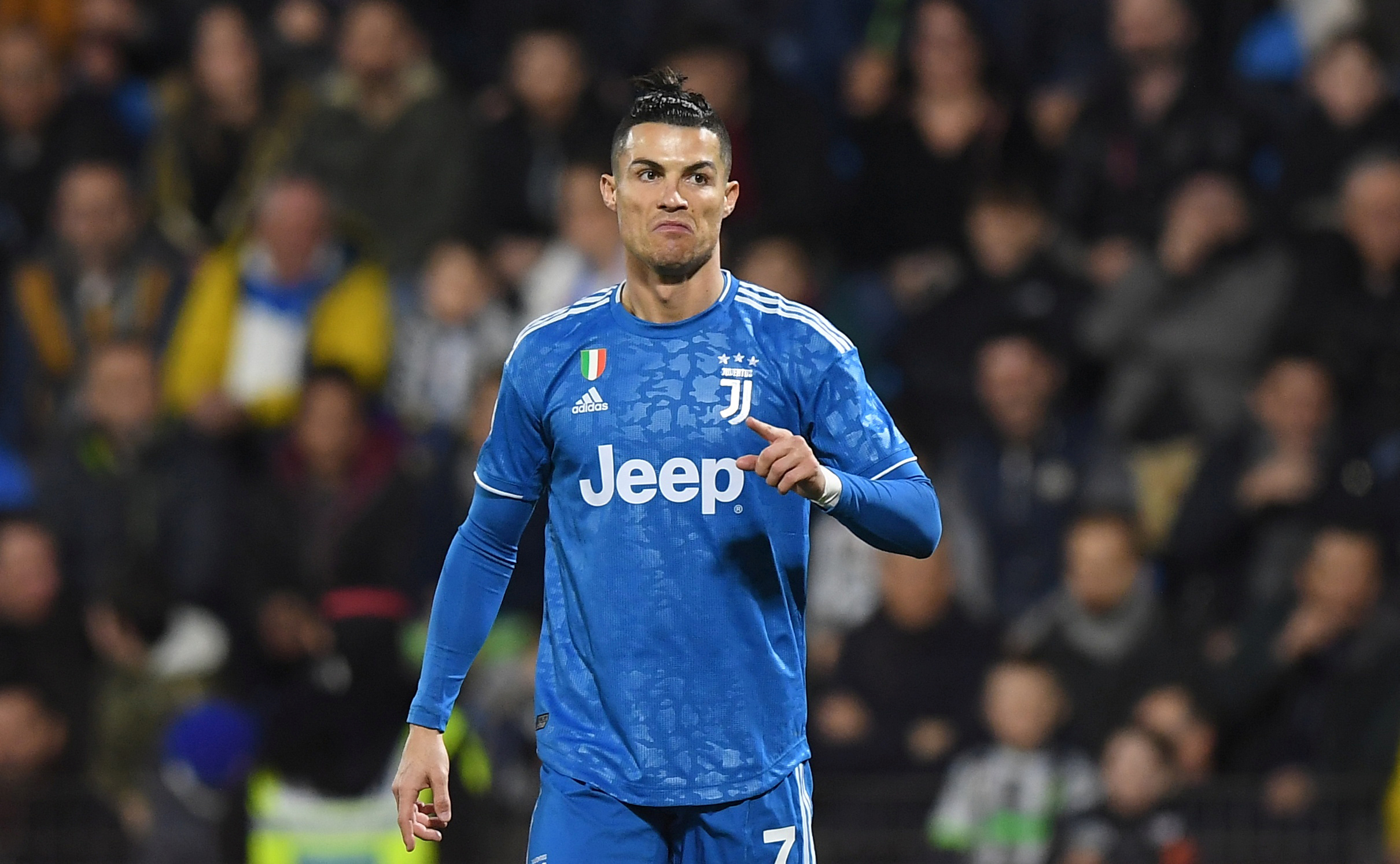