Juve players marked another domestic double with an open-top bus parade through the streets of Turin. 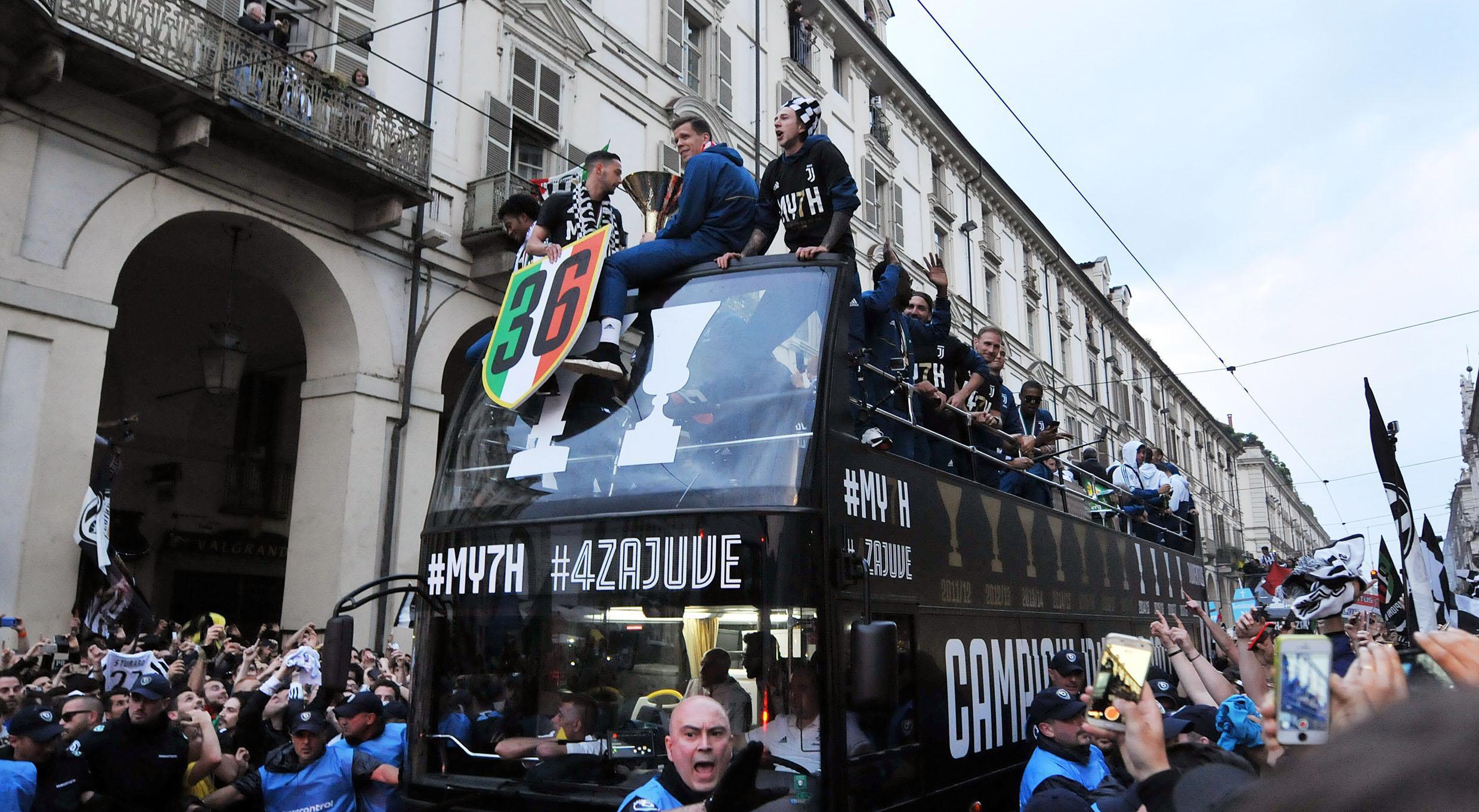 Some players broadcasted the celebrations on social media, with banners not going down well in Naples.

The video has since been taken down, and Napoli, who led the way in Serie A for much of the season, have released a statement condemning the behaviour. 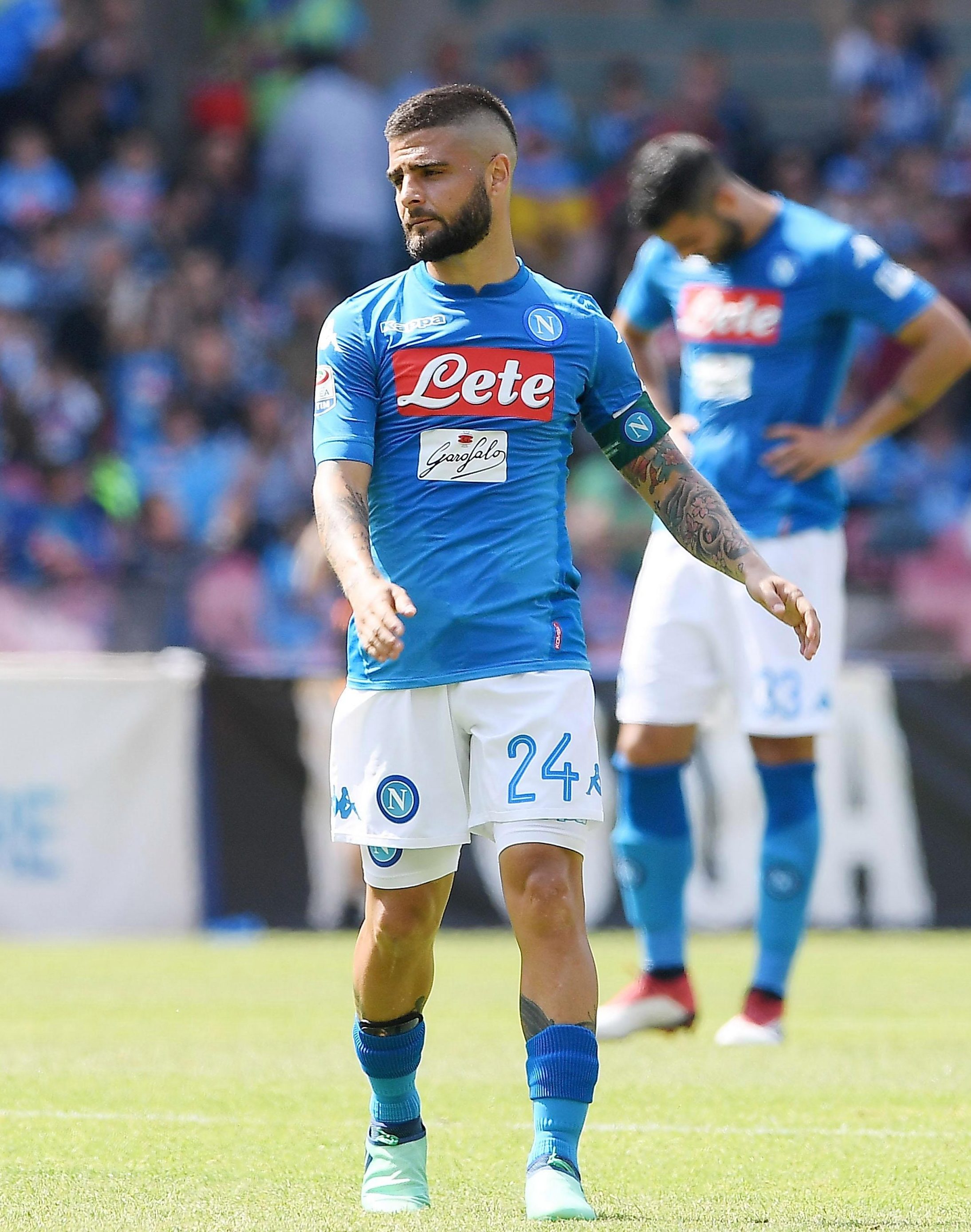 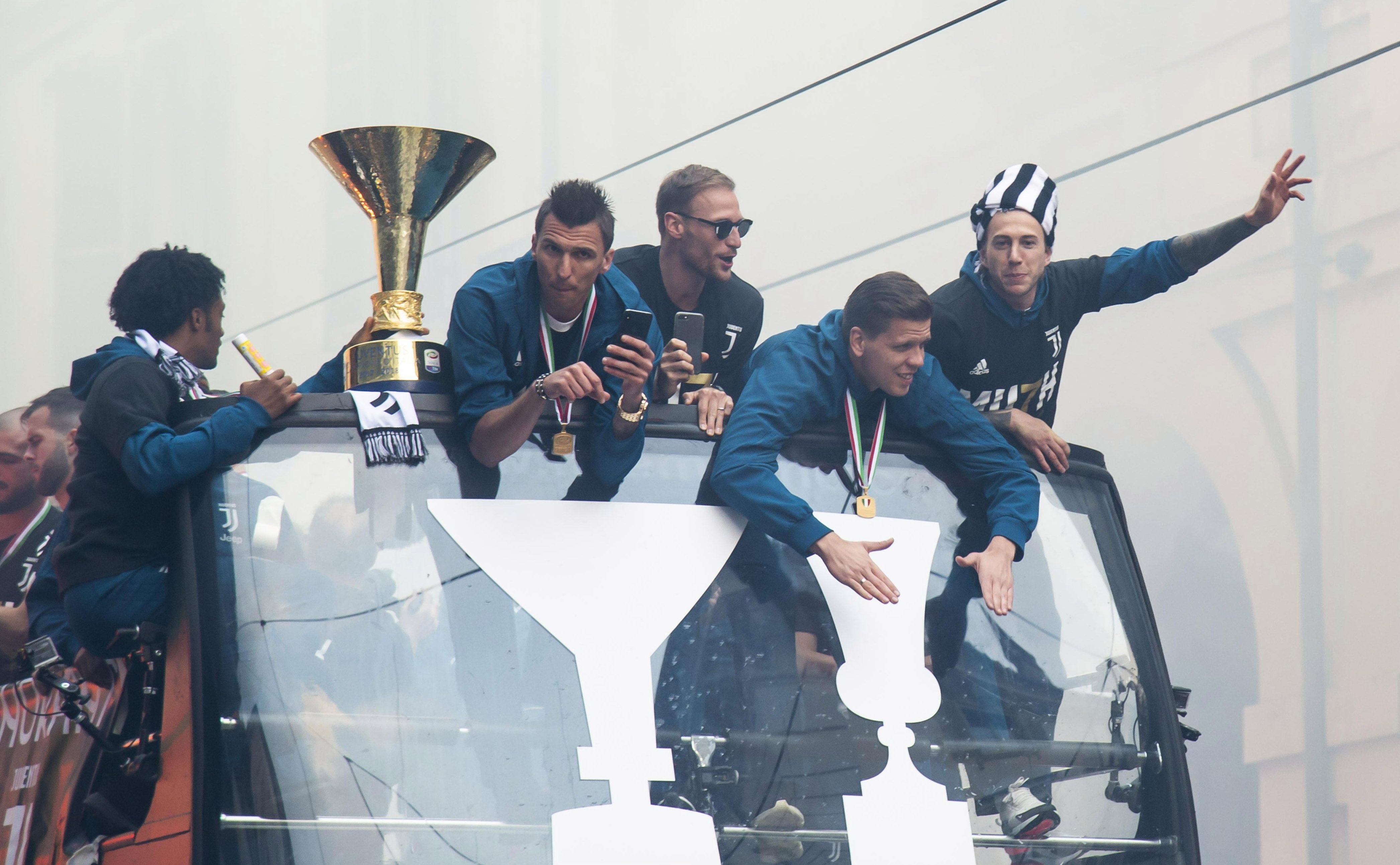 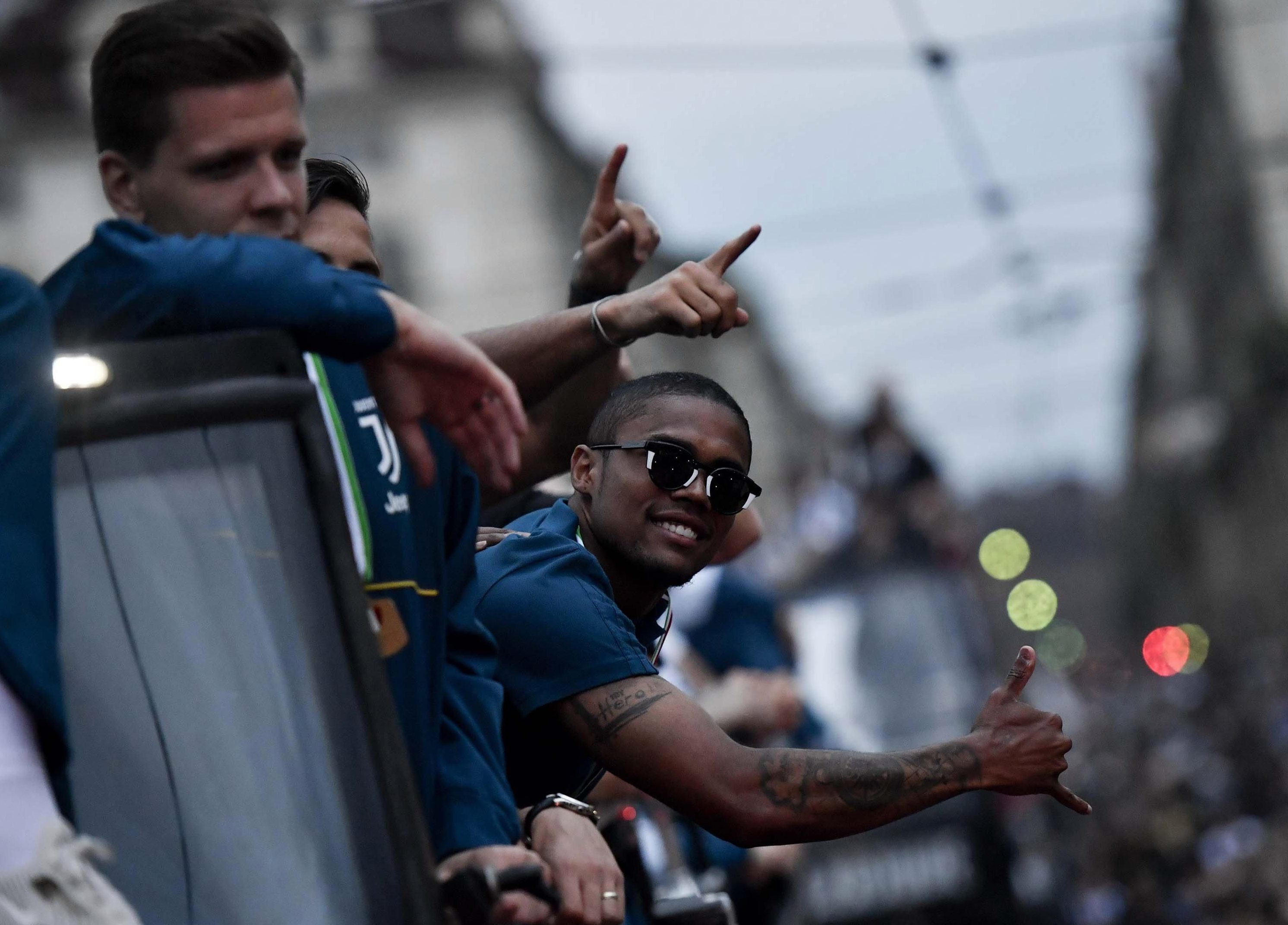 Napoli said on twitter: “We are truly outraged by the shameful and offensive attitude of some Juventus players.

"Serious gestures that offend the dignity of people and a Neapolitan like Insigne. It is unacceptable."

He was asked if Juve approached the game like “a Champions League final and lose it?”

The striker could not resist a dig by replying: “They’re used to it.”