JUVENTUS are up against Italian champions Inter Milan in their next Serie A game in Turin.

Inter have nothing but pride to play for while Juve are still gunning for the Champions League spots as the season comes to a close. 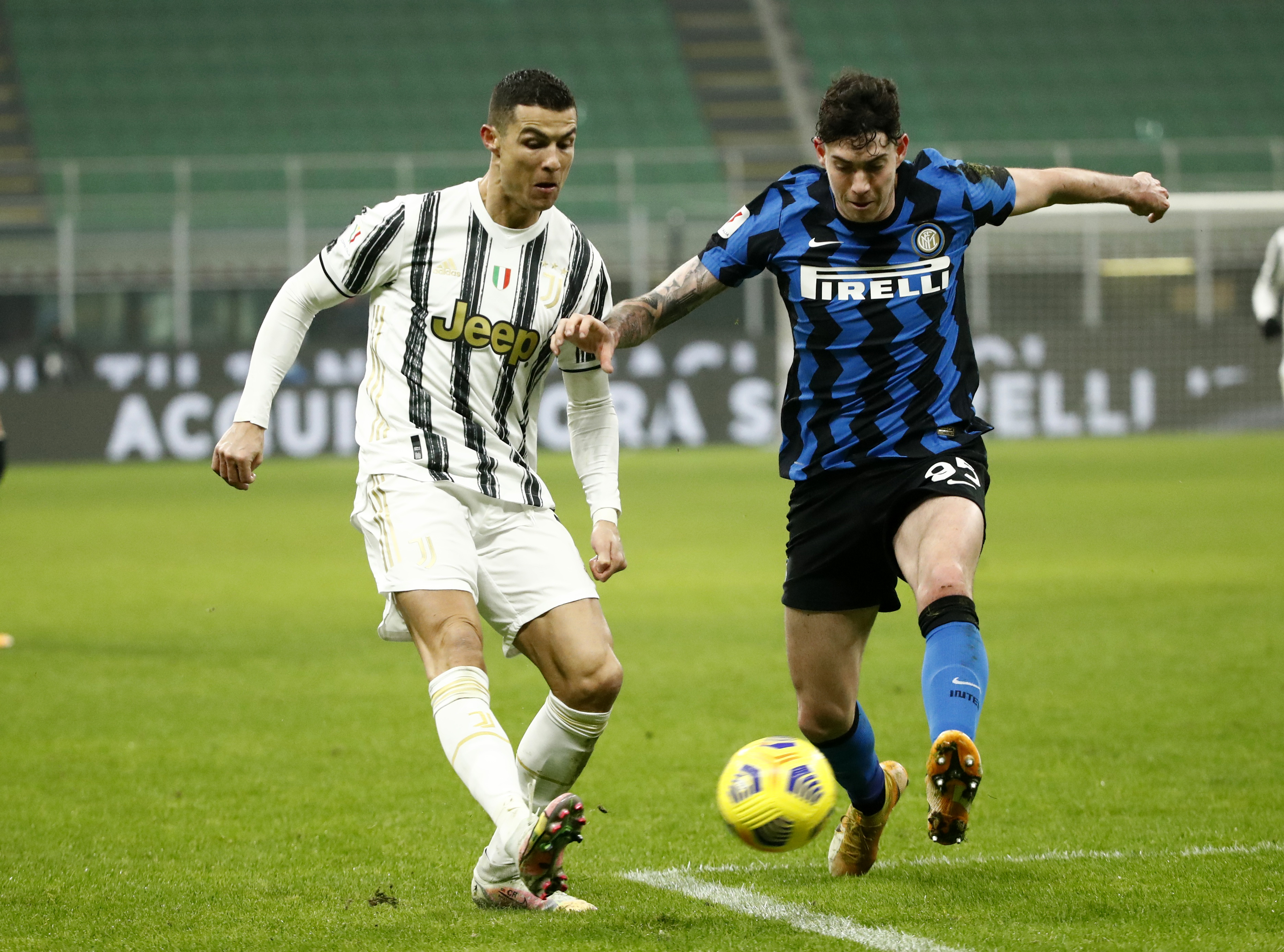 What time does Juventus vs Inter Milan kick-off?

What channel is it and can it be live streamed?

Juan Cuadrado is likely to start the game and take Danilo's place for the huge game with Inter.

Andrea Pirlo has pretty much a fully-fit squad to choose from so Cristiano Ronaldo will obviously start from the off.

Aleksandr Kolarov is injured so will play no part, and the same can be said for former Juve midfielder Arturo Vidal.

Alexis Sanchez has been injured himself with an ankle sprain but could be back while Romelu Lukaku starts up top.

*Odds courtesy of Paddy Power and correct at time of publication.