REAL MADRID have taken the lead in the race to sign Kai Havertz, according to reports in Germany.

A switch to the Spanish capital is described as the Bayer Leverkusen star's preference, as it will give him a chance to play alongside his idol Toni Kroos. 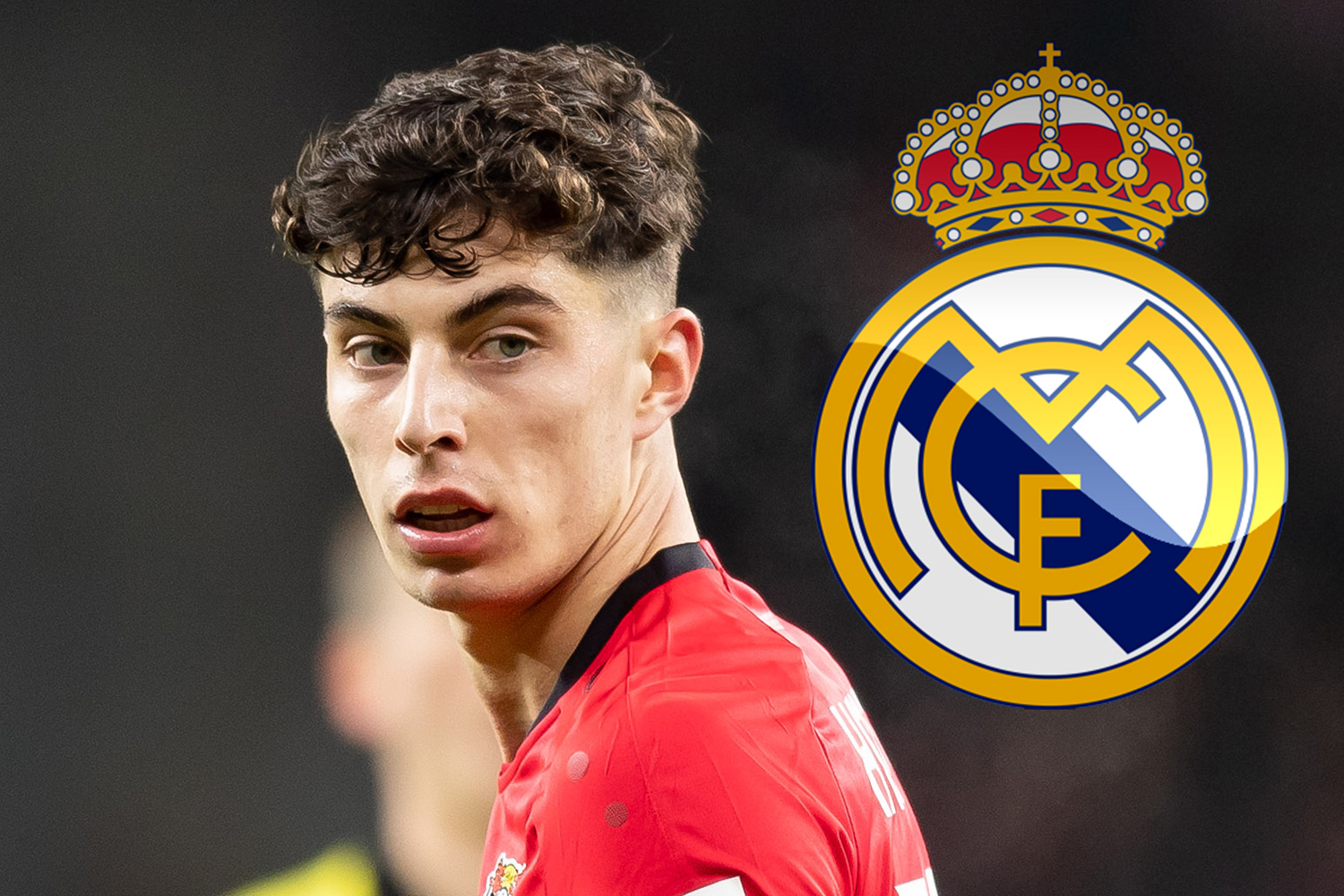 There are many similarities between the two midfielders' careers with Kroos, 30, having spent time on loan at Leverkusen while making his way at Bayern Munich.

The German outlet claims that Los Blancos have already lodged a bid for the 21-year-old, which has been rejected by Leverkusen for being well under their valuation.

A price of £90million has been set by the Bundesliga outfit, who still have Havertz tied to a contract that runs to 2022.

Chelsea, Manchester United and Barcelona are all thought to be tracking the playmaker's situation.

A run of five goals in as many games since German football's restart has emphasised his talents, with seven international caps already to his name.

Leverkusen CEO Fernando Carro has accepted that Havertz sees his future elsewhere – but insists he will only leave if it suits the club.

Carro told Kölner Stadt-Anzeiger: "With Kai Havertz, I see that many clubs are interested in him.

"Kai has been with us for ten years. I see the player's desire to take the next step some time in the near future.

"You have to try to find a solution where the player's goal can be reconciled with ours.