CHELSEA star Kai Havertz has explained his decision to snub Real Madrid – explaining that a title with the Blues would be 'worth more'.

The highly-rated German star was strongly linked to the huge Spanish club among others, and surprised some onlookers when he joined Chelsea for a whopping £71million fee. 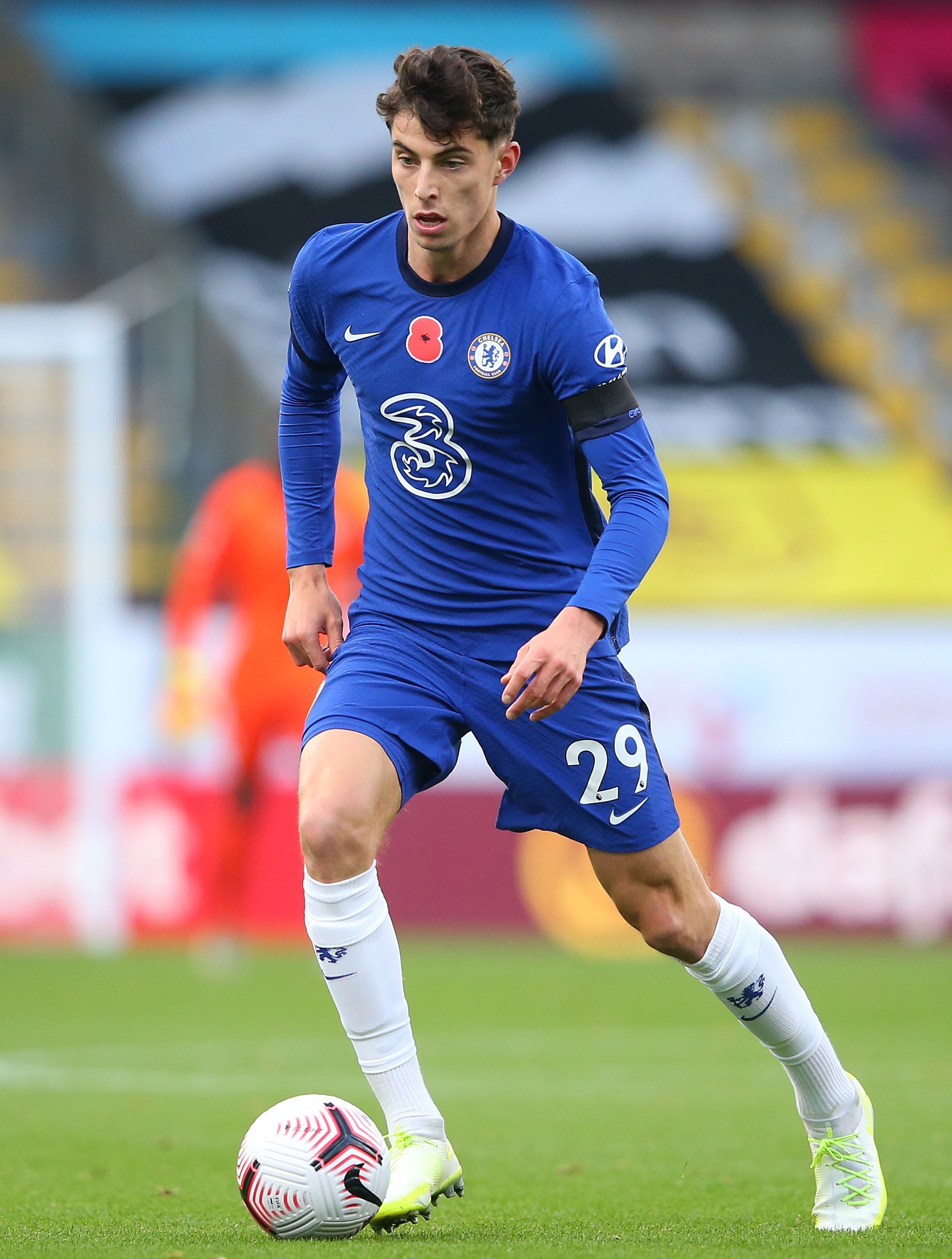 He has since enjoyed a decent start to life in London, and revealed how much success at Stamford Bridge would mean to him.

He told Sport Bild: "A transfer like mine doesn't happen overnight.

"I had to think about all the options and the things which are important to me.

"I watched the Premier League on TV a lot and I know Chelsea very well.

"A title with Chelsea is worth more. It was important for me to choose a club with vision.

"We're a young team with many great players who think ambitiously; we want to build something here and attack, that is a great motivation for me."

Havertz's encouraging start to the season has been temporarily halted after a positive Covid-19 test saw him ruled out of Chelsea's final two games before the international break.

The 21-year-old has already made enough of an impact to get fans excited, with four goals and three assists from his first 10 games.

This included a hattrick against Barnsley in the Carabao Cup and a first Premier League strike in a draw against Southampton.

He is expected to be back for Chelsea's trip to Newcastle next week.

WIN your share of a huge jackpot by simply picking one winning Premier League team each Gameweek.

But here’s the twist: you can only pick each team once!