The unexposed eight-year-old ran a stormer behind La Bague Au Roi in the Flogas Novice Chase on Sunday. 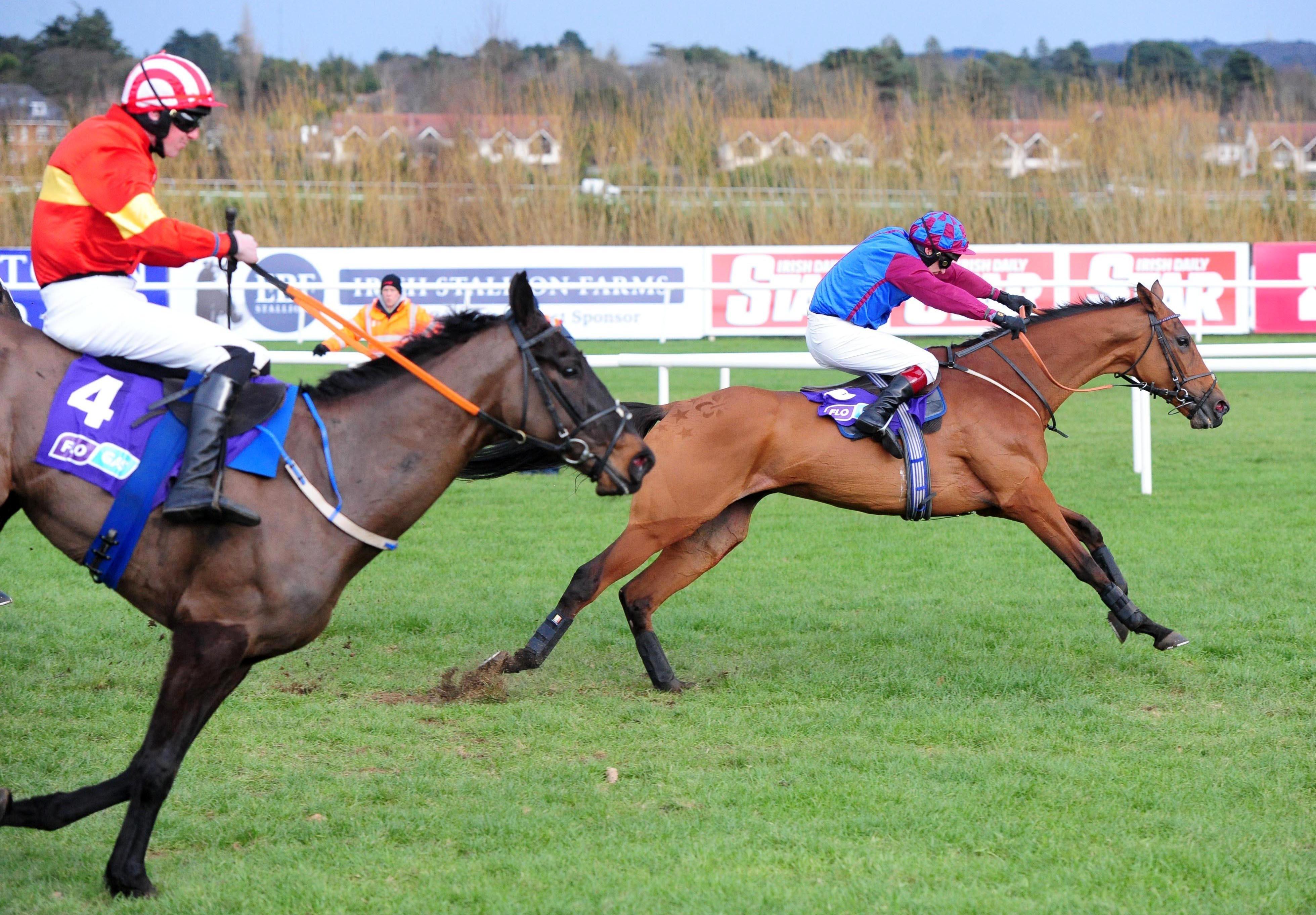 Not seen since winning twice in the Irish provinces last summer, he proved fitness was no issue with a career-best in the Grade 1 contest.

Last off the bridle, he was only beaten less than two lengths at the line and will likely start off a much shorter price than 33-1 next time out.

Trainer Pat Doyle said: "We probably have Punchestown in mind for him, he was never going to Cheltenham as he needs a flat track.

"We were a little bit surprised with how he ran. We rode him to finish where he finished and if we'd been a little more positive, we might have got closer to the mare.

"We've plenty of options, we might go to Liverpool with him. He was last off the bridle, but I don't think they went a great gallop.

"It was a beautiful run, he's still a novice so we'll probably go down that route. I don't know what the handicapper will do to him because the Irish National is another option.

"He's entitled to go for another Grade One over three miles, I'd say. He might have a run over hurdles somewhere – he's only rated 123 over hurdles.

"He won a maiden hurdle on very soft ground, so I don't think we'll be determined by ground wherever we go." 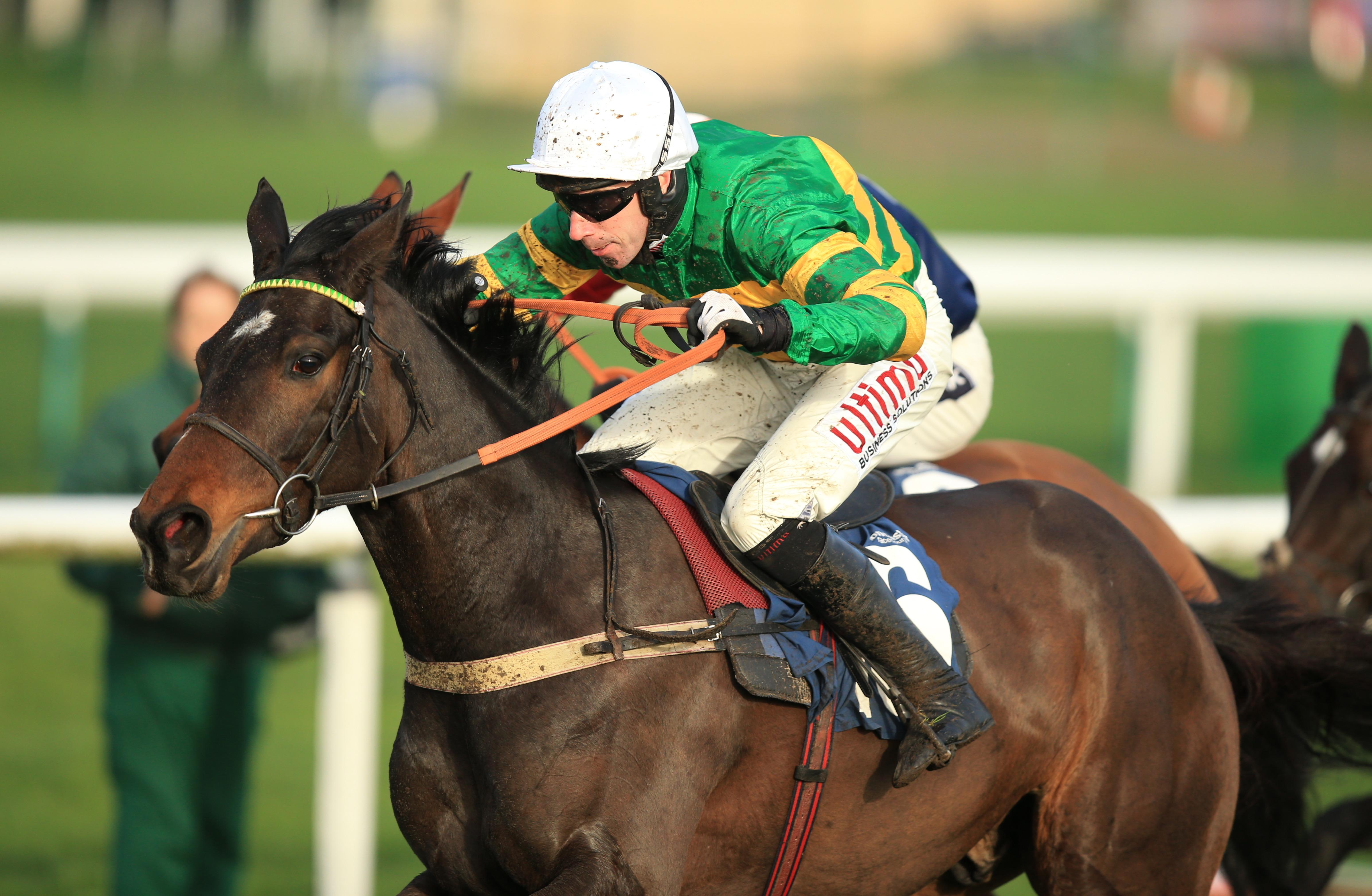 Winter Escape, who finished fifth in the race after bursting a blood vessel, will have a break before his next target is decided.

Trainer Aidan Howard said: "He's very good, he came home and ate up and he's in good form this morning – it was just one of those things.

"He got a bad bump turning for home and that could have caused it.

"I was very happy with how he was going, he was going as well as anything turning for home, it was just very unlucky.

"He'll have an easy week and I'll have to speak to Frank (Berry, racing manager) and JP (McManus, owner) and we'll make a plan.

"It's too early to rule Cheltenham out yet, we'll know more in a couple of weeks. He has come out of it well, he's very fresh.

"Another possible option could be the Ryanair Gold Cup at Fairyhouse."