The Brazilian, 36, hung up his boots last year after a glorious career playing at the San Siro, Real Madrid, Sao Paulo before finishing at MLS side Orlando City. 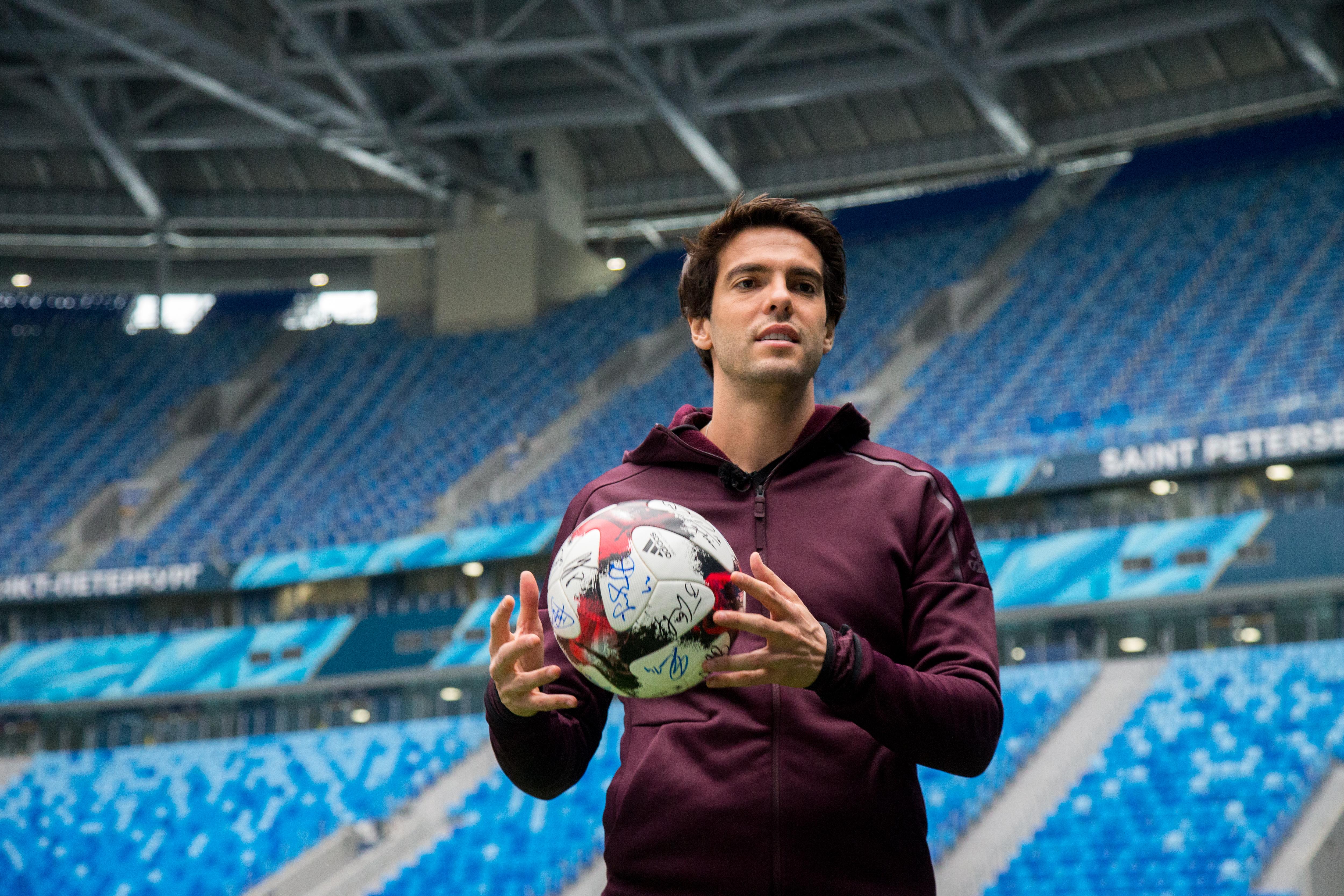 But it appears the 2002 World Cup winner is not planning on walking away from the game for good just yet.

And he has dropped a huge hint he is closing in on a reunion with his former Milan team-mates at the Serie A giants.

Italian journalist Gianluca Di Marzio is the man reporting on the comeback, revealing the 2007 Ballon d’Or winner is looking to join the board along with fellow Rossoneri icons Leonardo and Paolo Maldini. 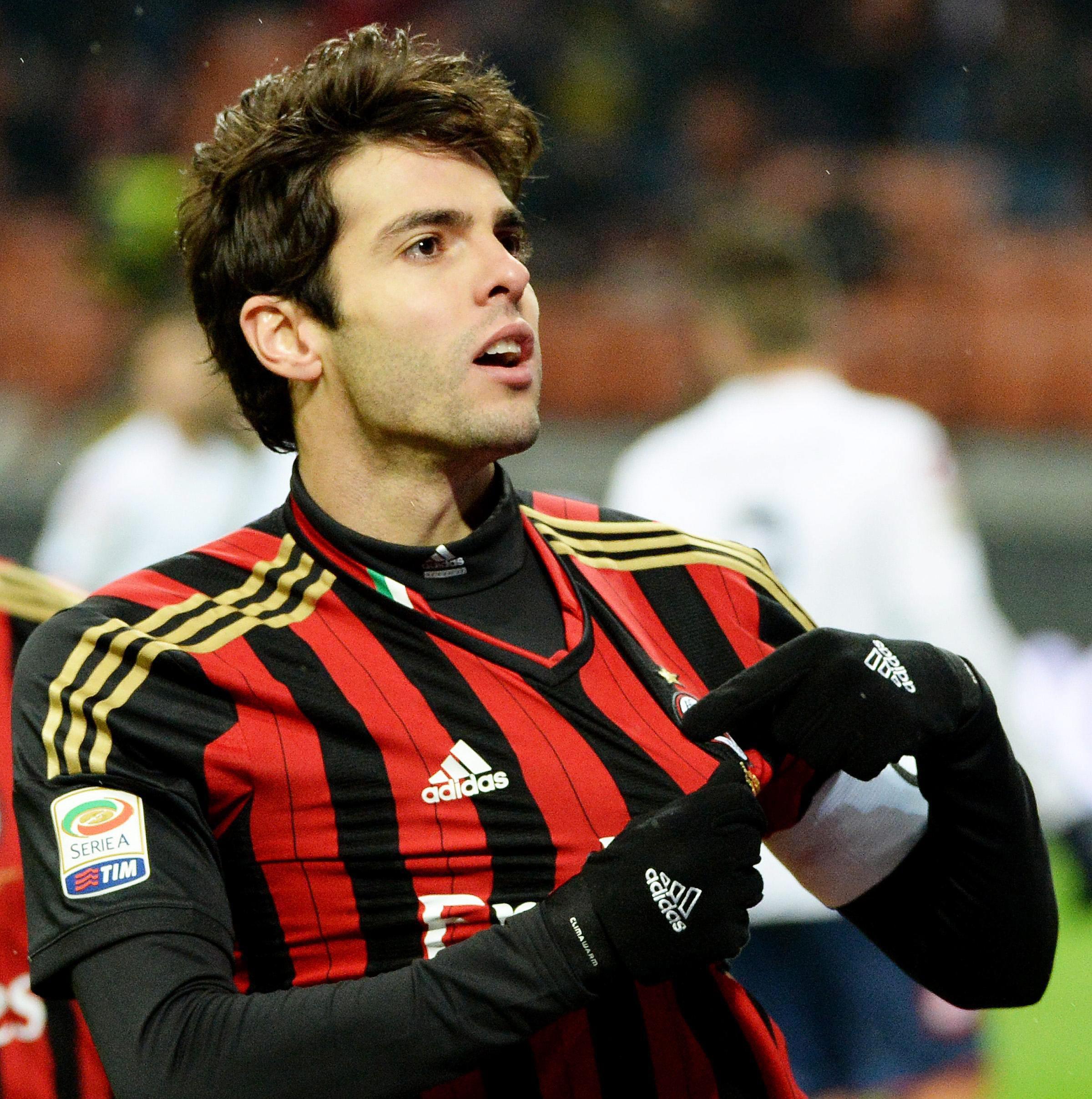 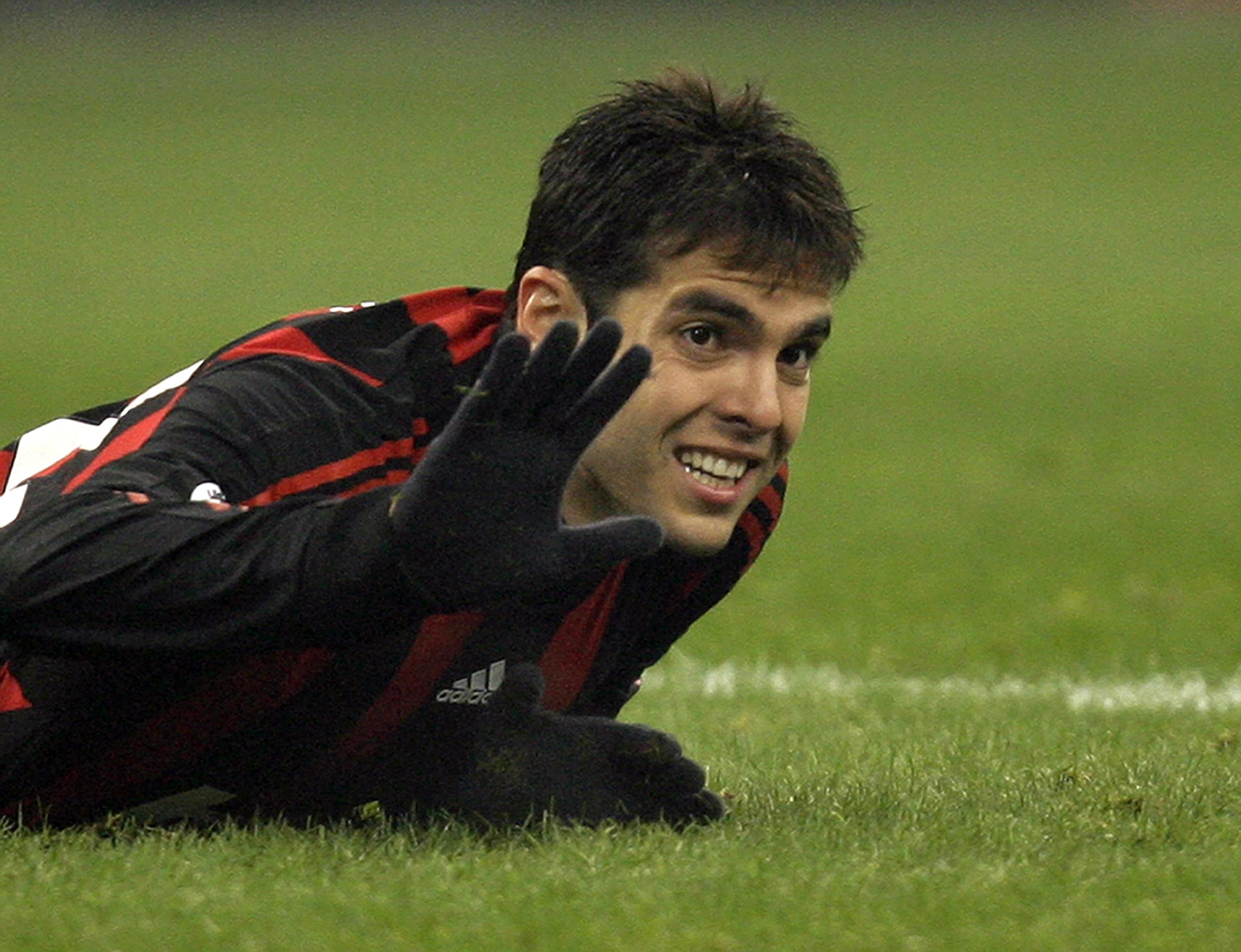 “I will learn about the roles alongside Leonardo and Maldini while my children are still young as they are my priority for now.

“Milan has regained its DNA with Leonardo and Maldini.

“I do not see myself becoming a coach, I’d rather have a similar position to Leonardo. This new management has got the Rossoneri DNA. Milan are trying to go back to the top.”

Kaka spent six seasons with Milan before joining Madrid in 2009 but heading back for a season on loan in 2013, winning one Scudetto and the Champions League.