KALVIN PHILLIPS is reportedly set to reject a move to Manchester United this summer.

Phillips, 26, has been on the Red Devils' radar for three years. 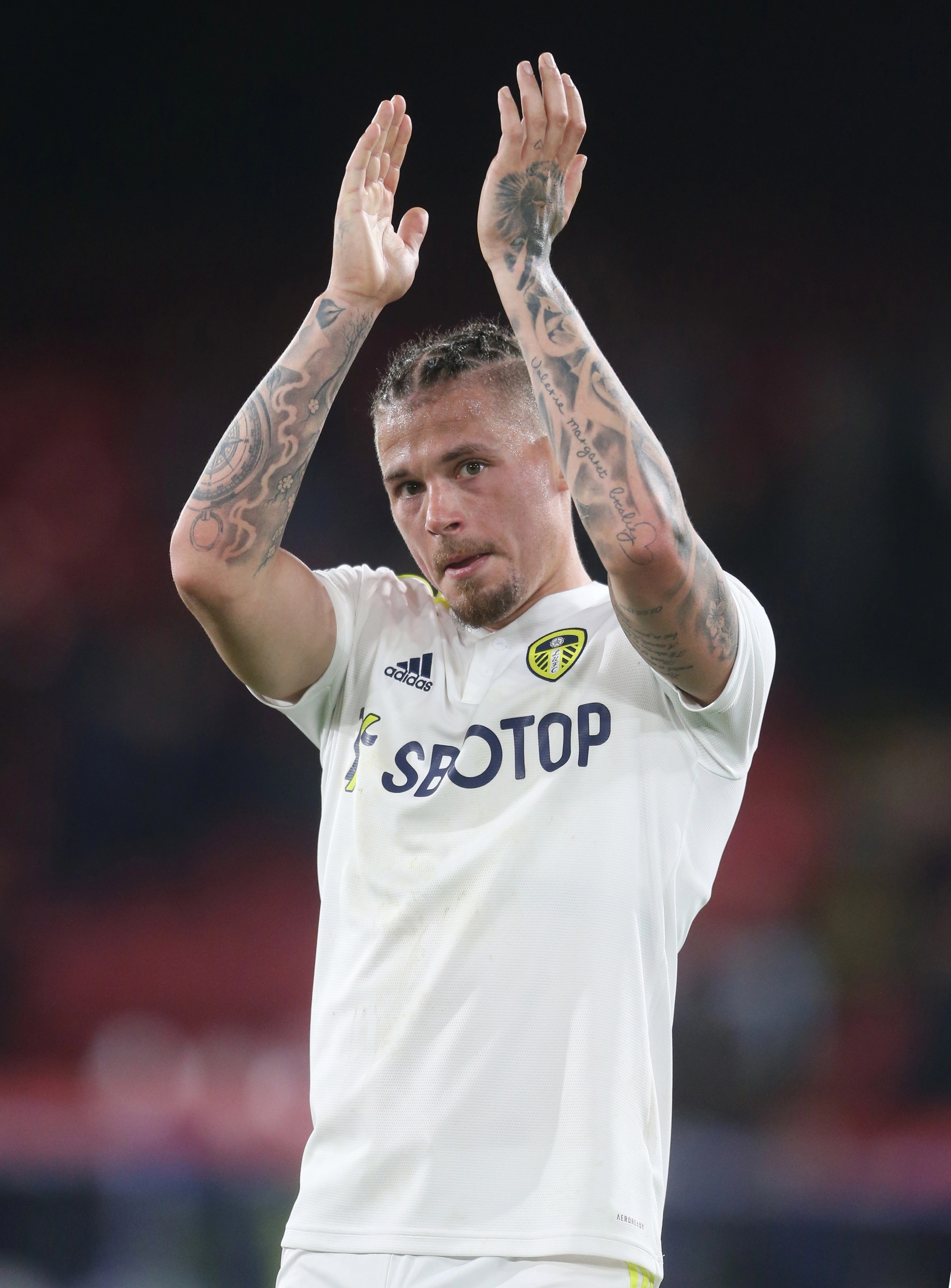 The club have now made him a priority transfer target and chiefs are prepared to make an offer of around £50million.

Man Utd see him as the perfect solution to their midfield problems, especially considering the upcoming departures of Nemanja Matic and Paul Pogba.

However, according to MailOnline, Phillips is likely to snub any offers out of loyalty to Leeds.

MailOnline also report that he is keen to stay and sign a new contract. 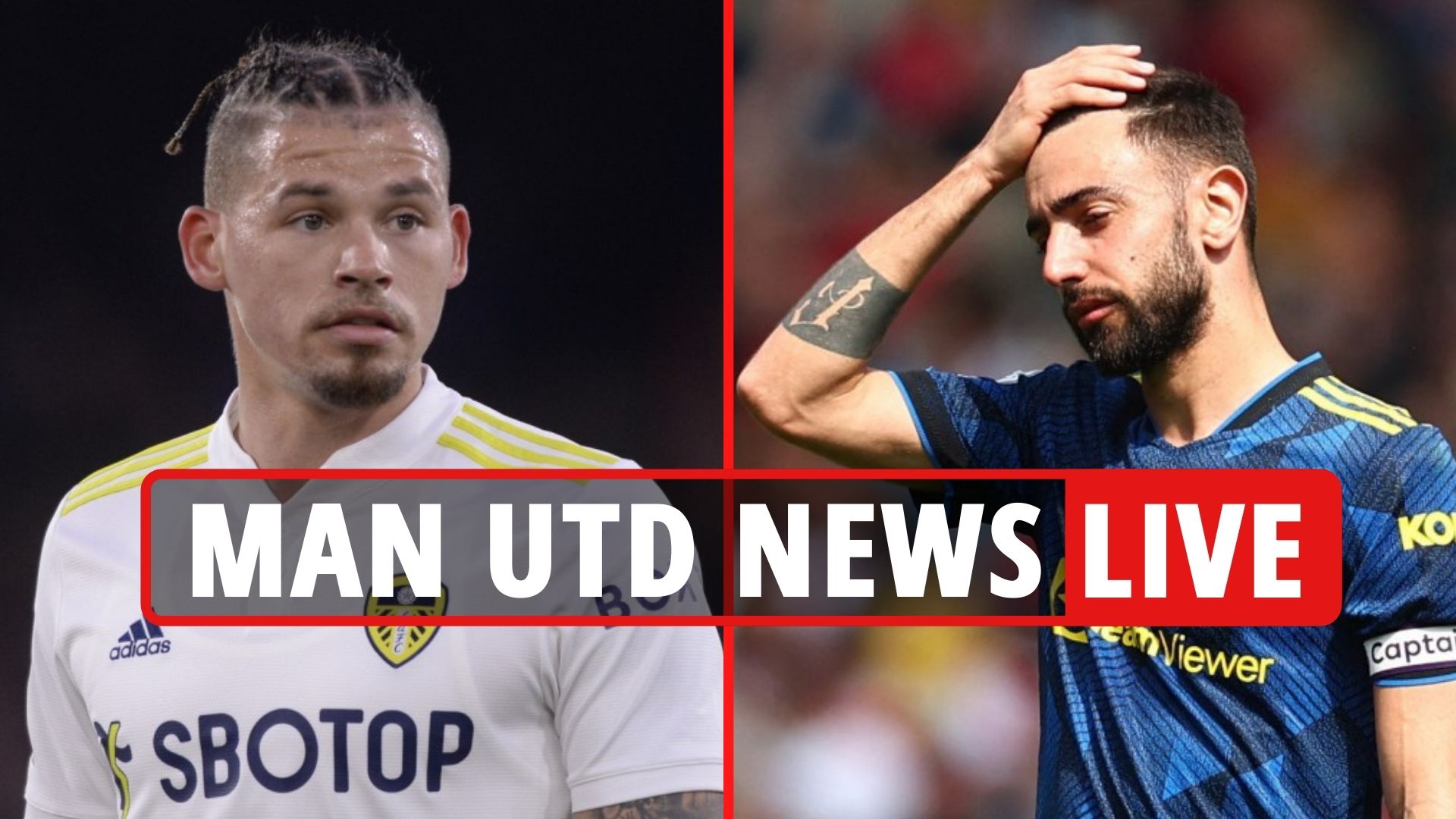 The midfielder still has over two years left on his current deal, which expires in the summer of 2024.

Leeds are also eager for him to stay, but his wages are likely to increase due to his England international status.

If his demands are too high, the club may be forced to sell.

Newcastle are reportedly trying to tempt Phillips over to St James' Park by increasing his wages from £25,000 to £120,000.

I played for Man Utd with Ronaldo, but now sell luxury watches in Mayfair shop 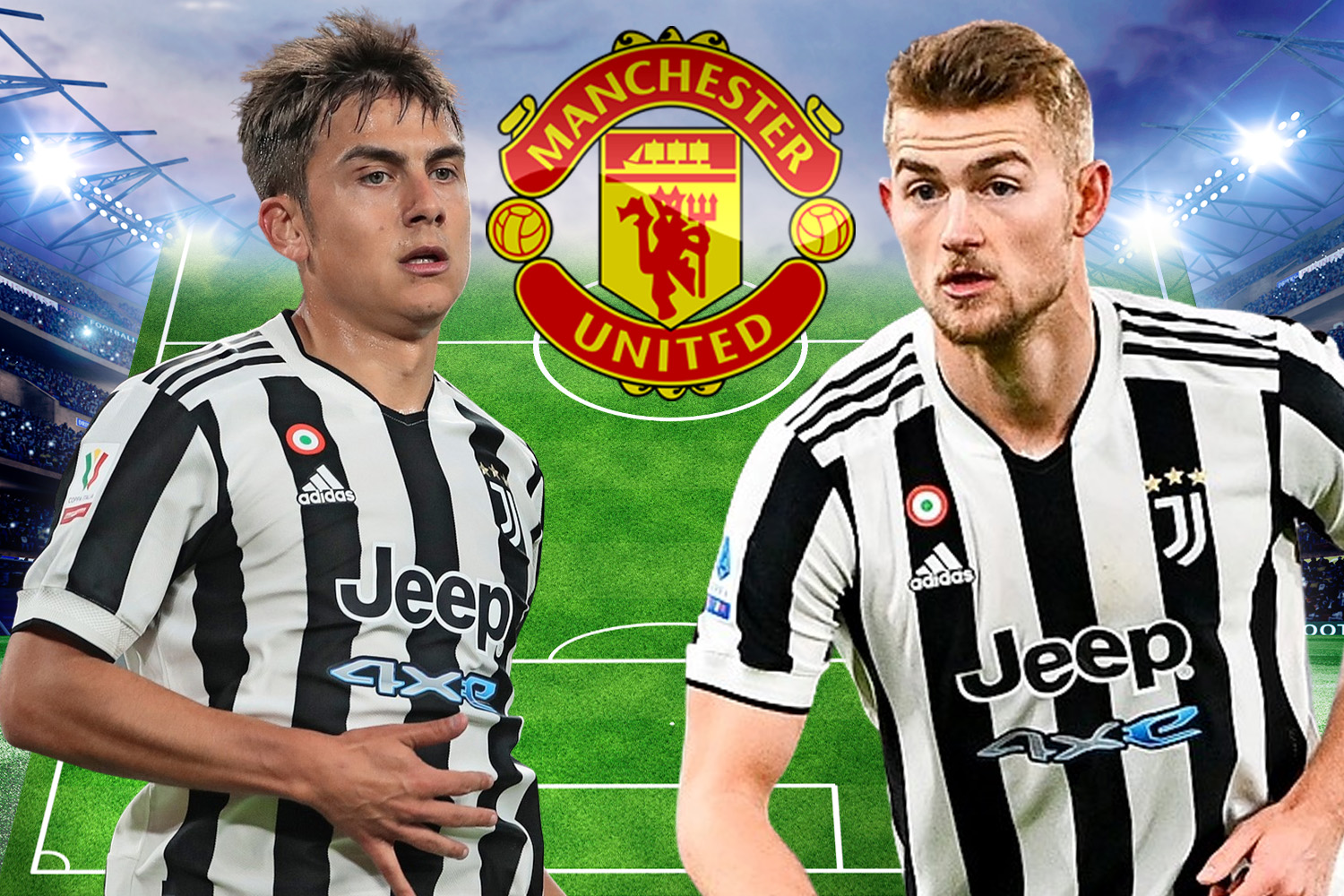 SIX OF THE BEST 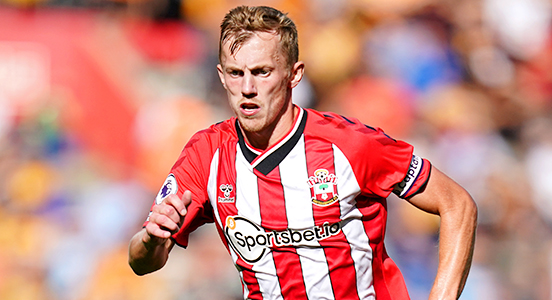 But, they face serious competition from rival clubs.

Aston Villa are huge admirers of the midfielder, so much so that they are willing to pay up to £60million for him, according to reports.

West Ham are also in the mix.

The Hammers tried their luck with a £55million offer on deadline day earlier this year, but Leeds had no intention of selling their star man.

But they could go in for him again this summer, especially if Declan Rice leaves.