HARRY KANE cannot put his finger on what has gone wrong at Tottenham this season.

Last term’s Champions League finalists have dropped like a stone — and their stand-in skipper simply does not know why. 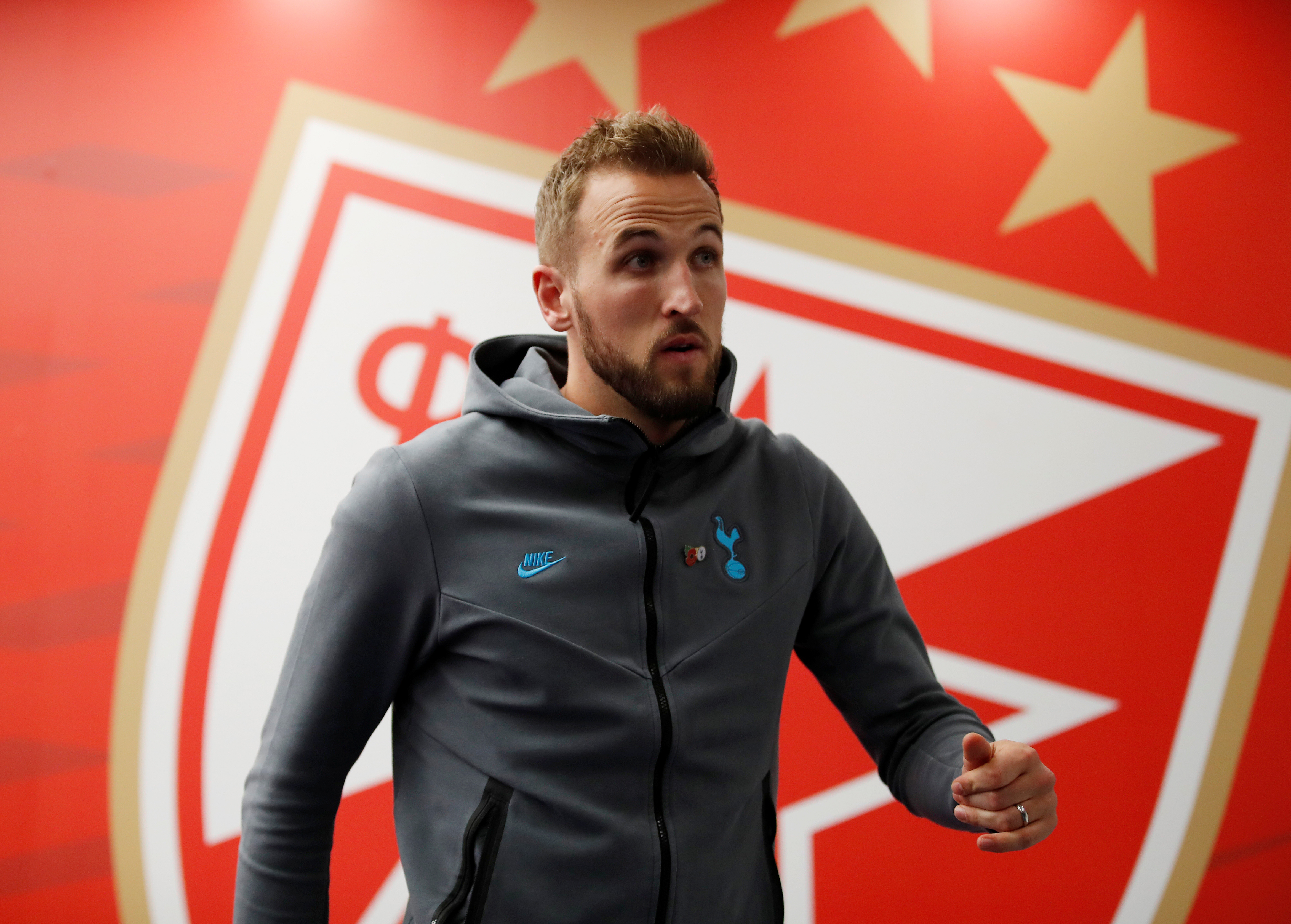 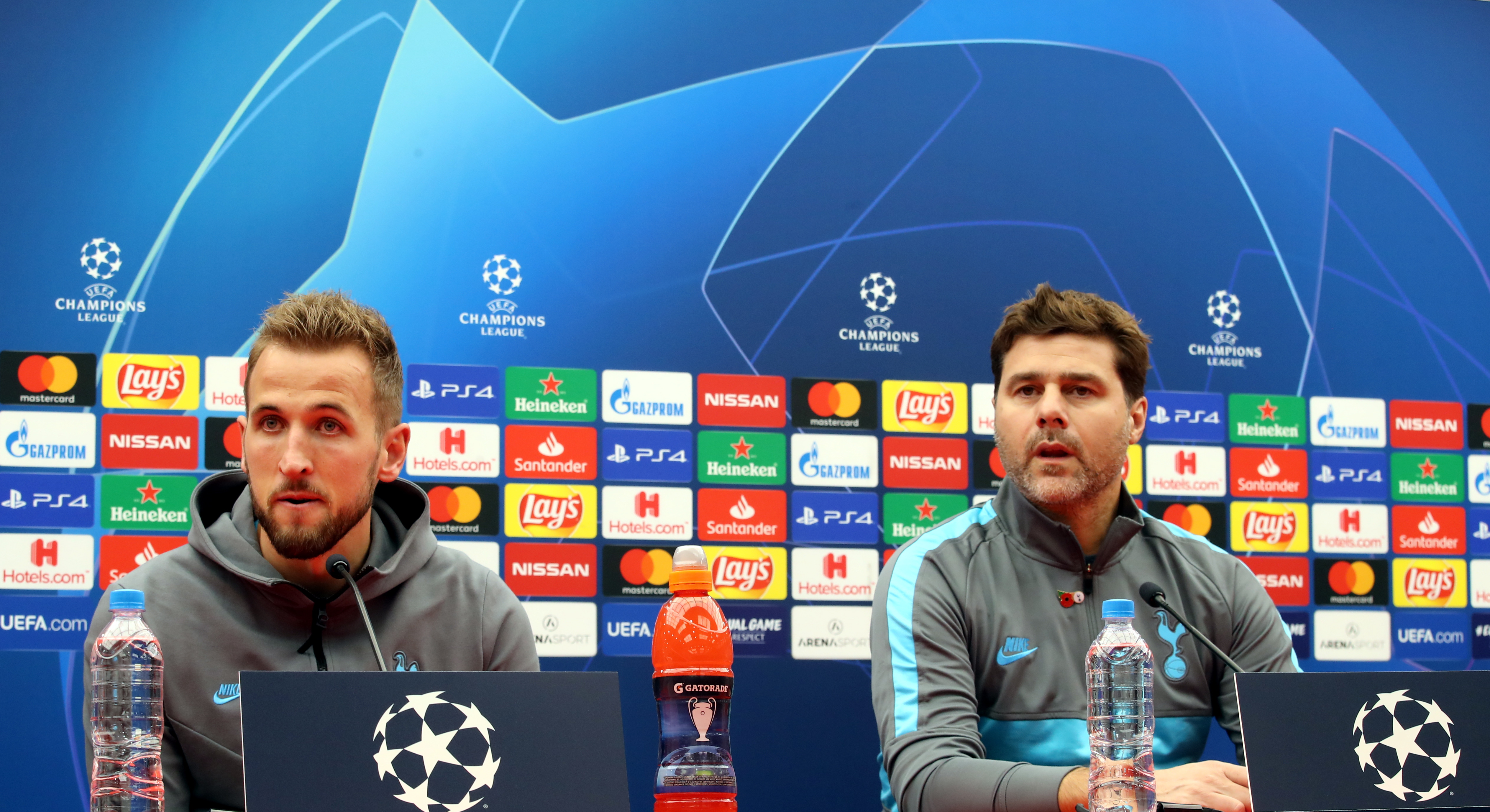 But he is still backing his turkeys to be in Turkey for next year’s final at the Ataturk Olympic Stadium in Istanbul on May 30.

Spurs got just one point from their first three group games last year, but still qualified and eventually made the final.

And Kane said: “You look at where we started and where we got to, we proved a lot of people wrong. Having it in our heads that we’ve done that already is a good thing.

“We didn’t start this campaign great either but we got the win against Red Star and we’re in a better position than we were after a few games last season.

“If we win we’d be in a great spot to qualify and then in  the knockout stage, as you saw last year, it can go anyone’s way.”

Spurs travel to Red Star Belgrade tonight having won just four of their FIFTEEN games in all competitions this season.

Kane said: “I’ve said before, over the last few weeks, that it’s hard to put a finger on it. It’s the first time that this group has been through a poor spell like this.

“We’ve normally started seasons well and picked up form and then got better and better. In this one, we are struggling to find that form and to get wins over the line.”

Kane returns after missing Sunday’s 1-1 draw at Everton with a virus.

“It’s nothing to do with the fight in the squad. It’s just one of those spells. All we can do is try and put it right on the pitch. We had a good win in the Champions League in our last outing and that’s what we’re going to try and do again.

“We’ve then got an important game at home to Sheffield United before the international break. We want to get a win just so we can go away with a better feeling than what we have been.”

Spurs sit 11th in the Premier League with 13 points from 11 matches having mustered just three wins so far.

But in the Champions League, despite being hammered 7-2 at home by Bayern Munich last month, they are doing better than last year, with four points from their opening three games.

They are second in Group B, five points behind Bayern, who have just sacked manager Niko Kovac.

Kane said: “Obviously the Champions League campaign last year was so good for us. We got further than a lot of people thought we would but our league form wasn’t great towards the end of last season.

“We’ve got to try to find a way of consistently winning games in both competitions and not just in one and then lose in the other.