The Frenchman, 31, fell awkwardly and left the field clutching his right hand in a worrying sign for fans. 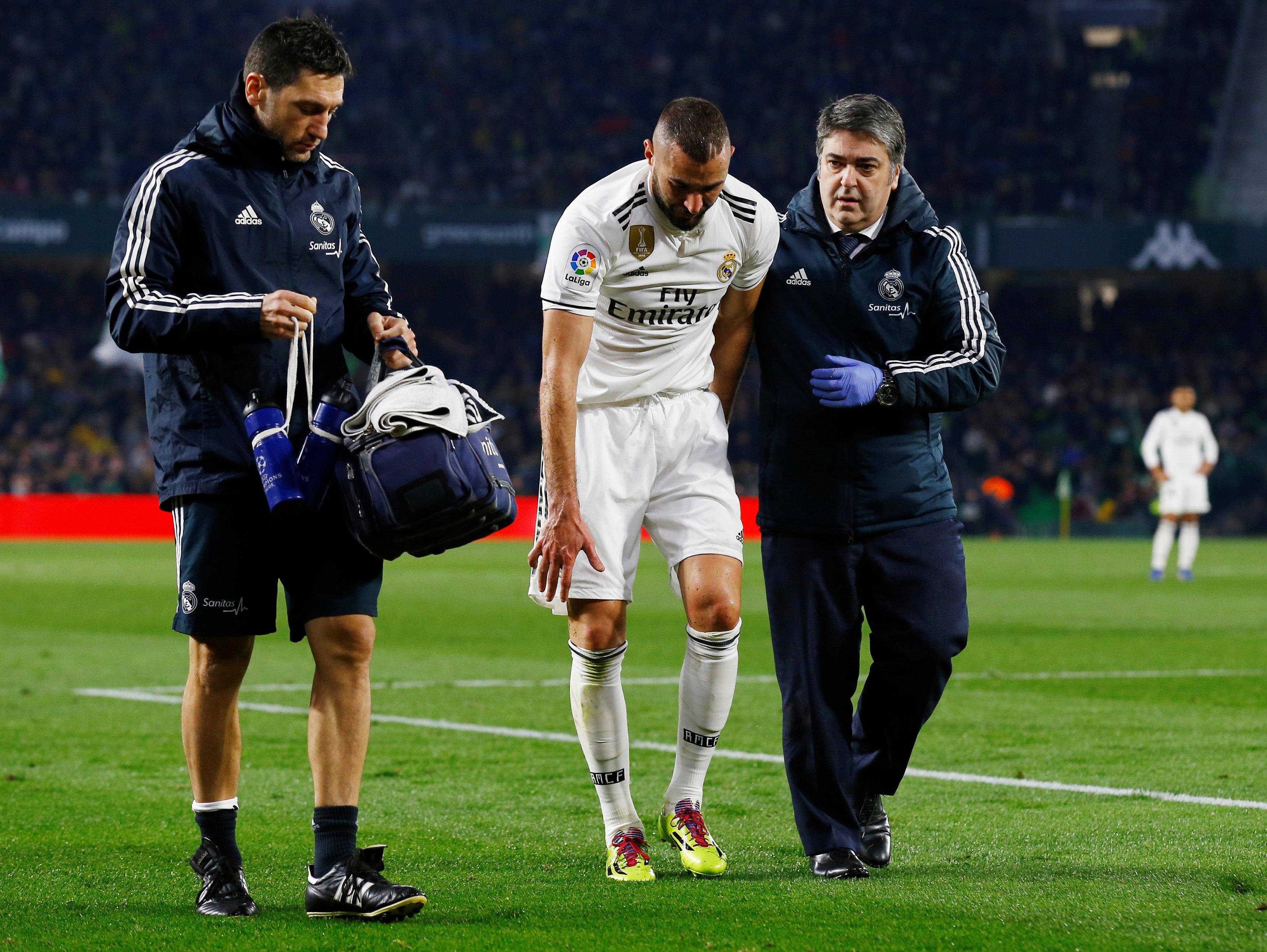 Los Blancos chief Santiago Solari confirmed his striker fractured a finger but gave no timetable for a return.

Yesterday's 2-1 win lifted Solari's side to fourth in the table – level with Sevilla in third but ten points behind rivals Barcelona.

It has been a tough year for the Madrid club as Zinedine Zidane's replacement Julen Lopetegui got off to an awful start. 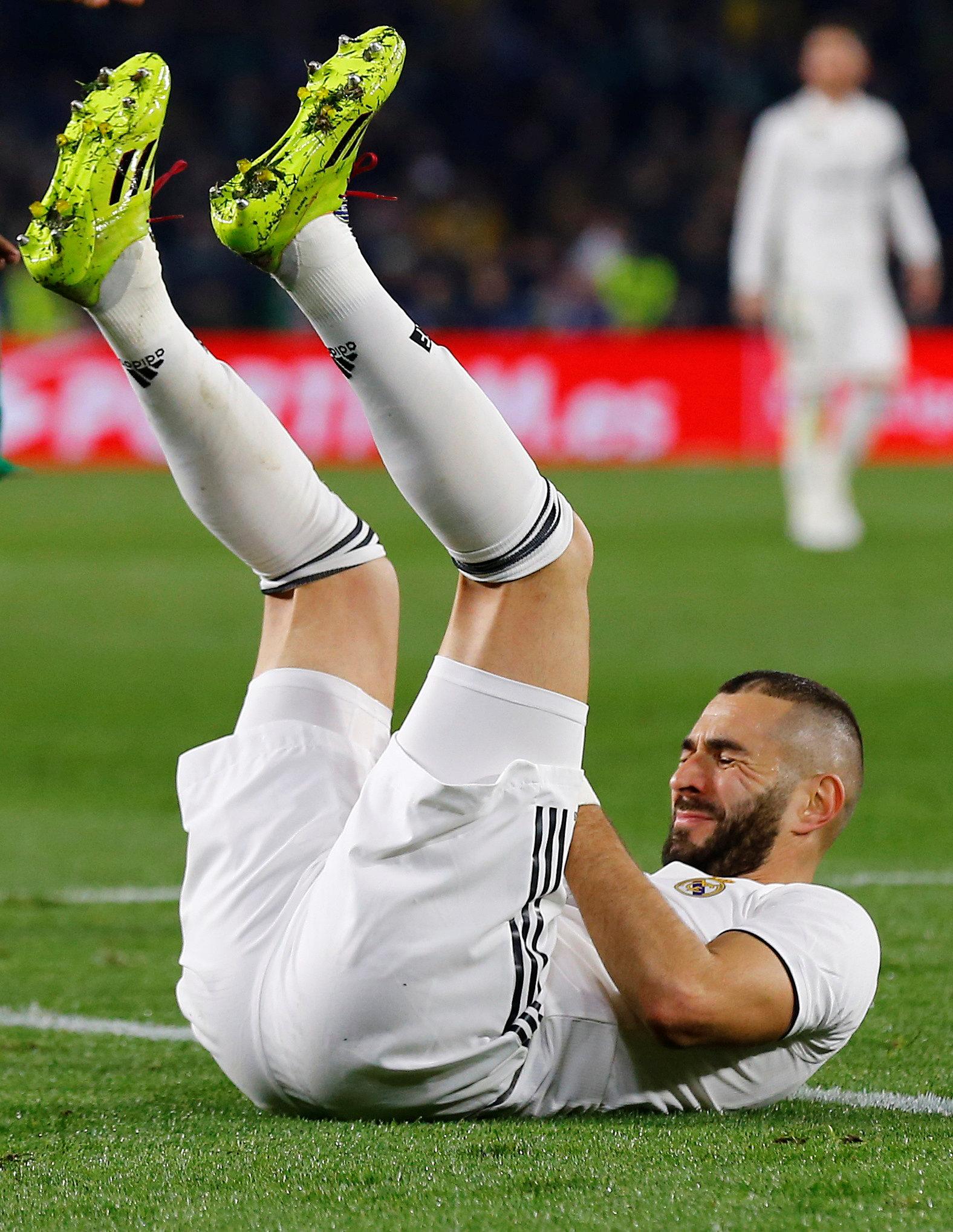 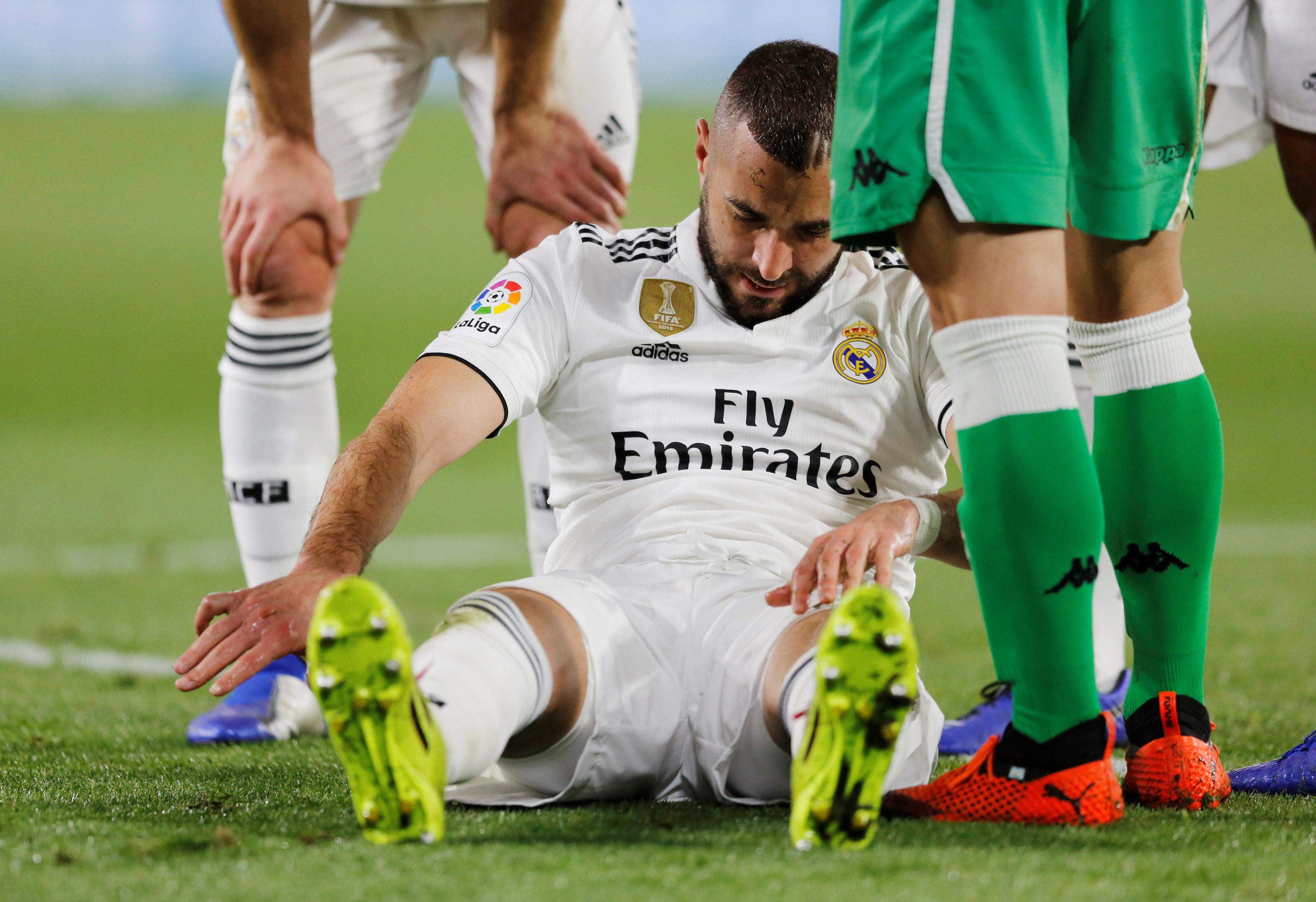 There is no doubting Cristiano Ronaldo has been missed, especially with Bale struggling to stay fit and cruelly being nicknamed Mr Glass by the Spanish press.

Luka Modric opened the scoring against Betis, with the Ballon d'Or winner taking just 13 minutes to find the net.

Sergio Canales hit back in the second half, however, leaving Solari in danger of suffering another poor result.

Real face Leganes in the Copa del Rey on Wednesday before hosting Sevilla in La Liga.