TWO THINGS are sure in the football world.

If there is a law or circumstance to trip over, then Arsene Wenger will do so. 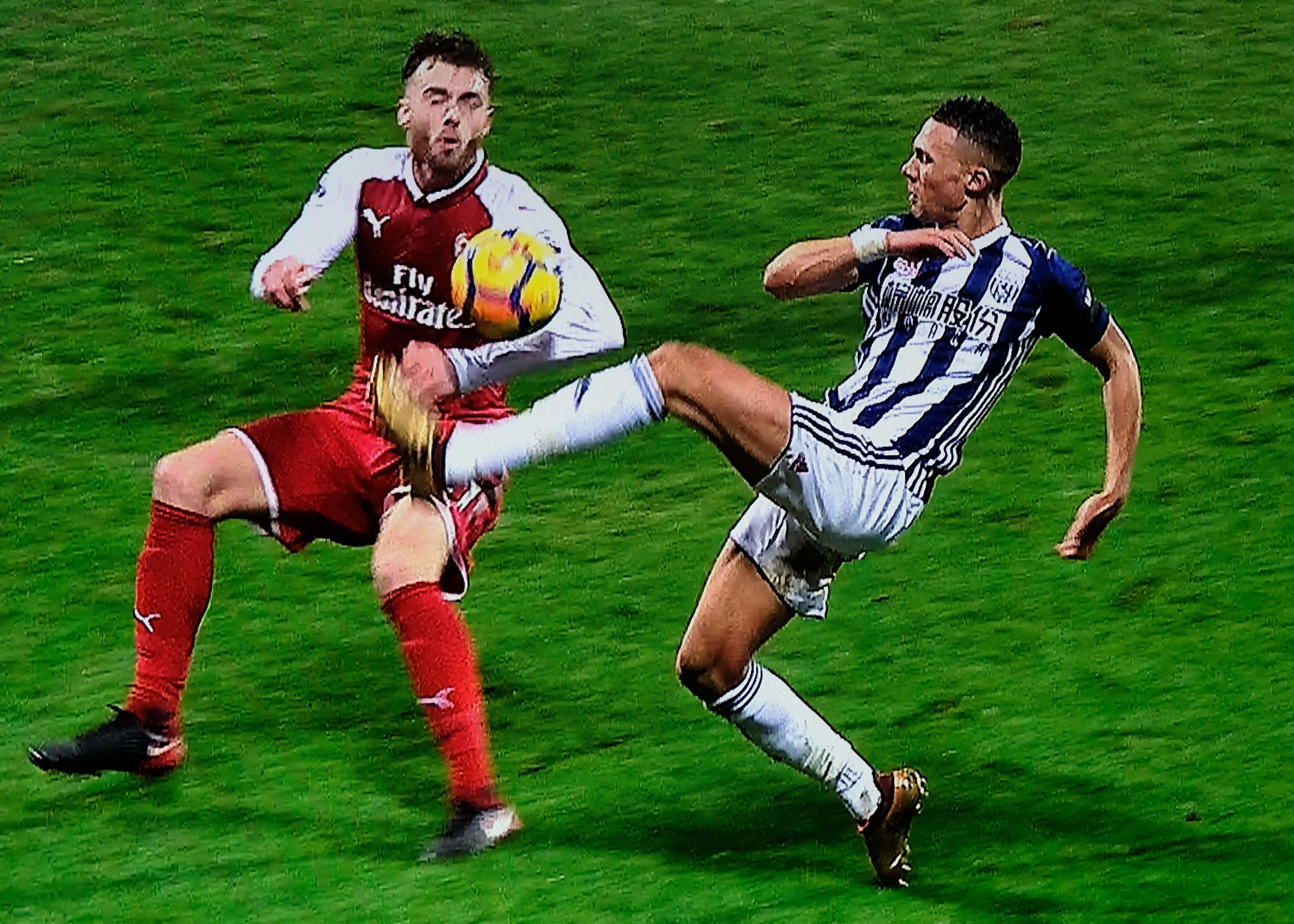 Second, handball in the penalty area prompts acting at its very finest.

When these two facts coincided on New Year’s Eve, the Arsenal manager was a very angry Arsene.

His full-back, Calum Chambers, had either hit the ball with his arm or been hit by the ball, a judgement which went in favour of West Brom and was followed by a successful late penalty and a point to each team.

Switch now to the Serie A match between Lazio and Inter a couple of days earlier. 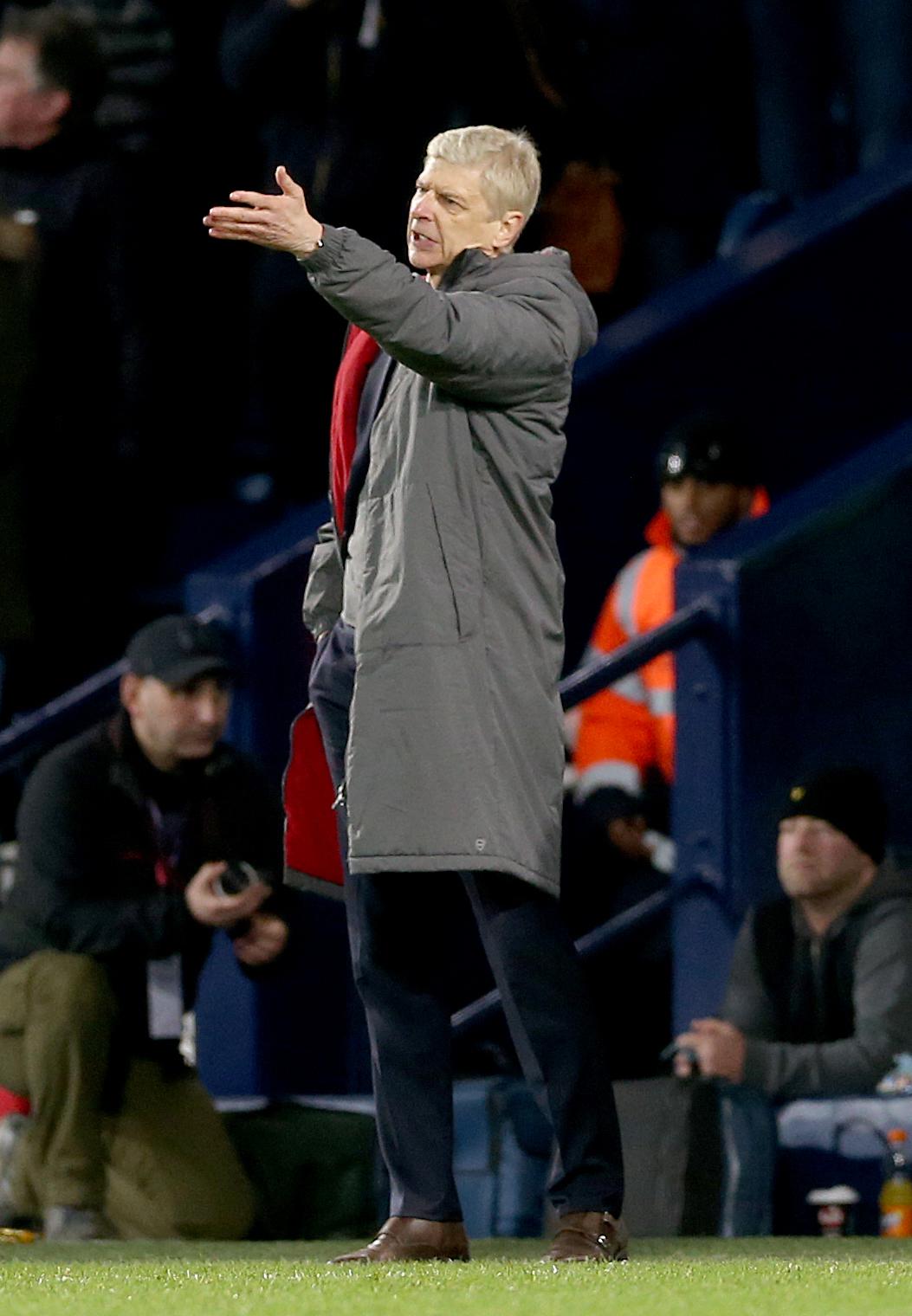 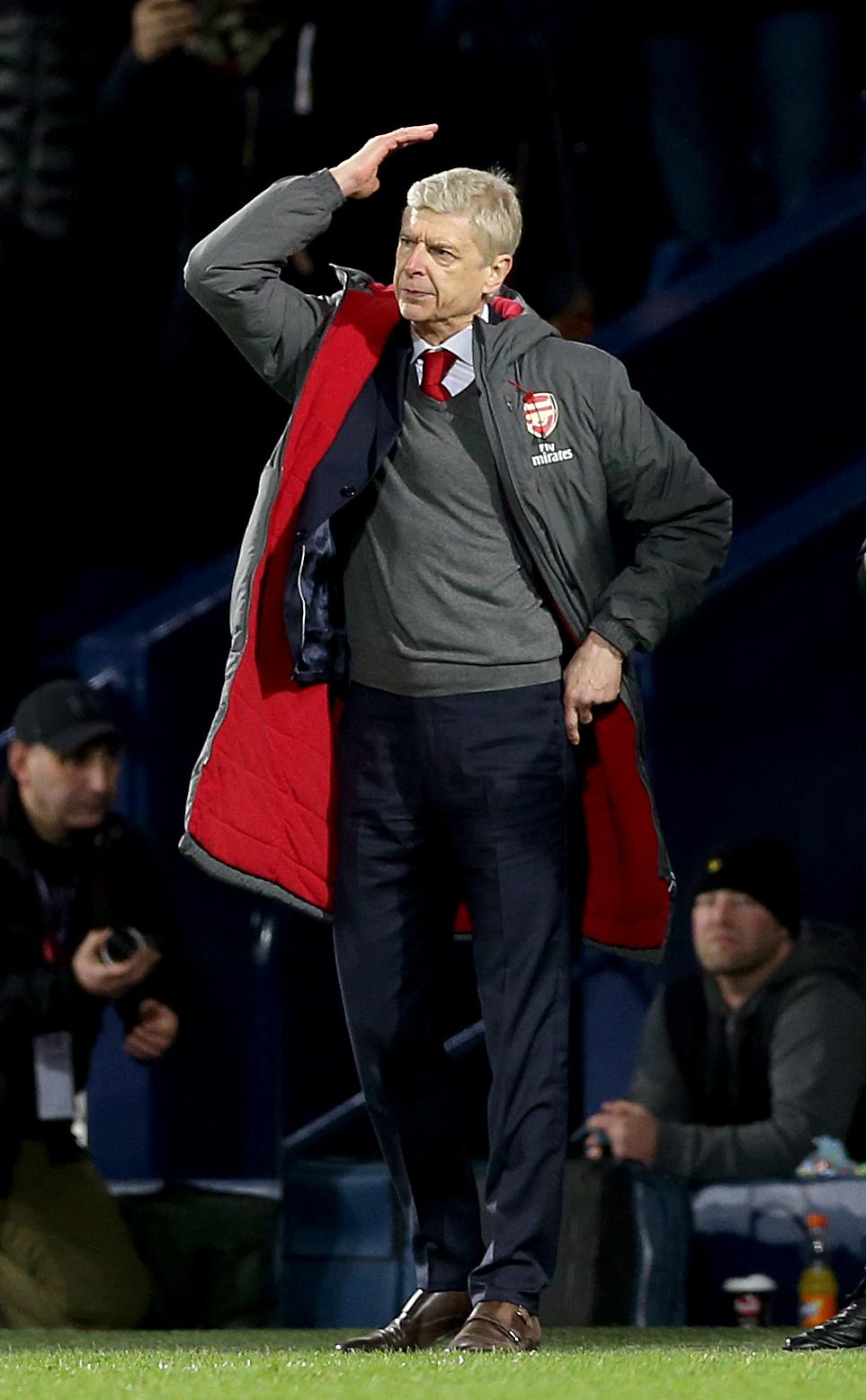 In a similar incident, the ref awarded Lazio a 61st-minute penalty and then, surrounded by Inter players, backed down and handed the issue to the video assistant referee (VAR).

After long reflection during which several spectators could have fallen asleep and I managed to take my eyes off the TV and peel a couple of potatoes, the video guy ruled that it wasn’t a penalty.

I say the video assistant referee but actually there were three of the blighters in their den — the expert VAR, his slightly less expert assistant assistant and a video operator.

Fifa deemed they should be called VAR1, VAR2 and AVAR, like a Dr Who cast, and that if VAR1 is injured (shot!) VAR2 would take over. 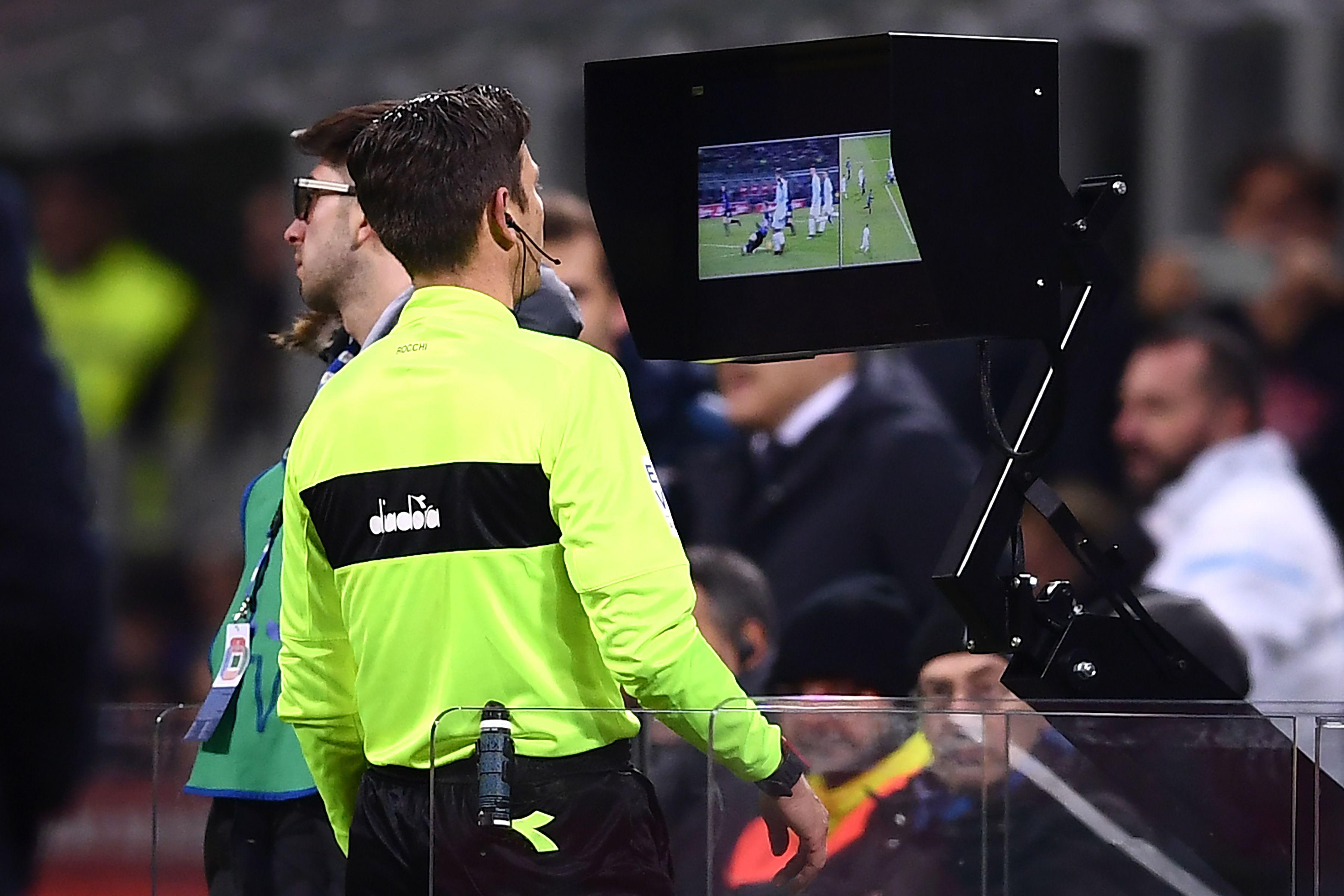 In the Bundesliga, the whole operation is in Cologne no matter wherever the match is being played — no jokes about bunkers, by the way.

The system, you remember, was tried for the England game against Germany in November but, as neither side reached the opposition penalty area, it was all a waste of time and money.