AEW star Kenny Omega has shared his excitement at potentially facing both Daniel Bryan and CM Punk as he hailed his fellow wrestlers.

The WWE legends, who are only 42 and 40 respectively, are reportedly both in talks to jump ship to sign with Vince McMahon's rival company. 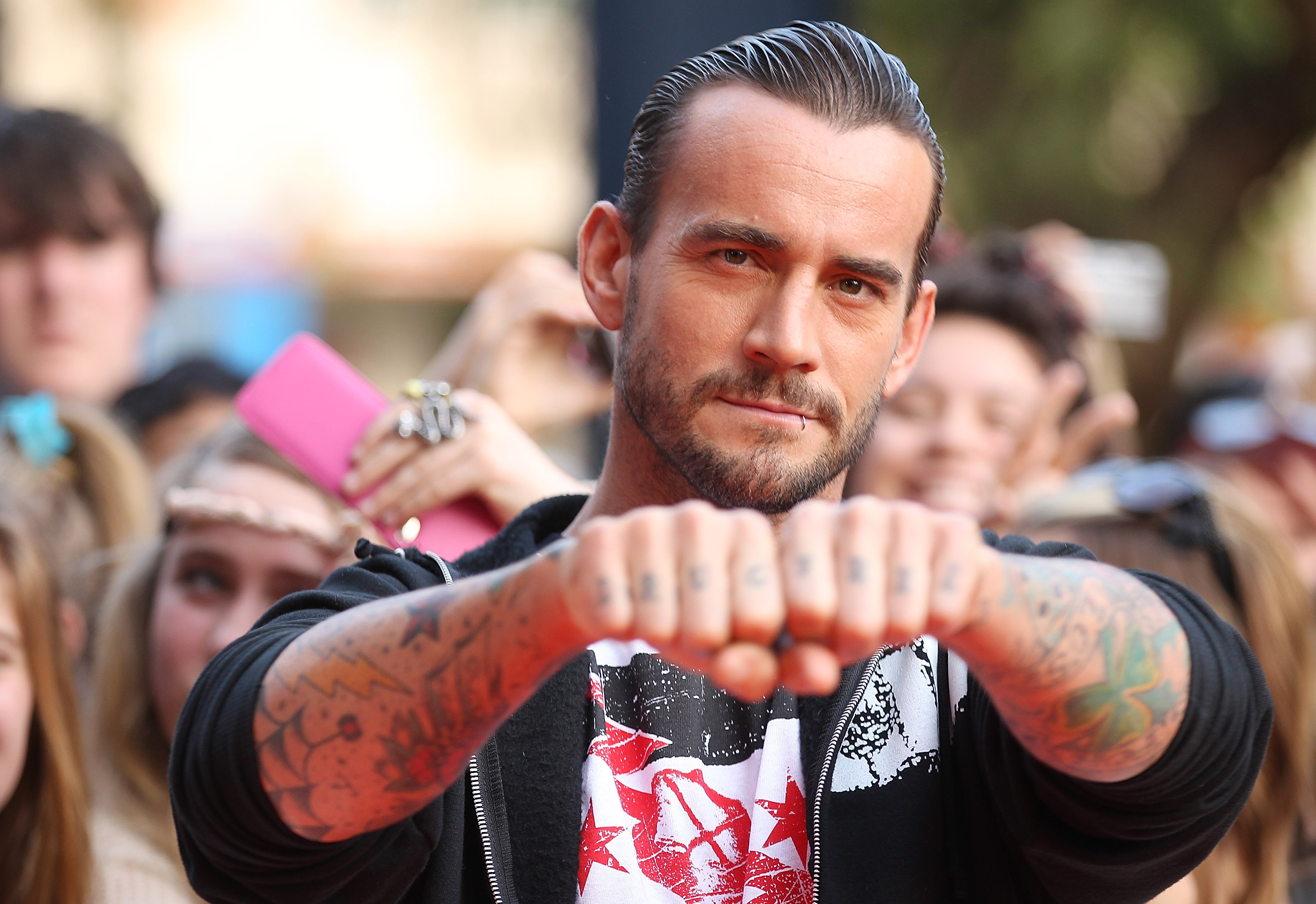 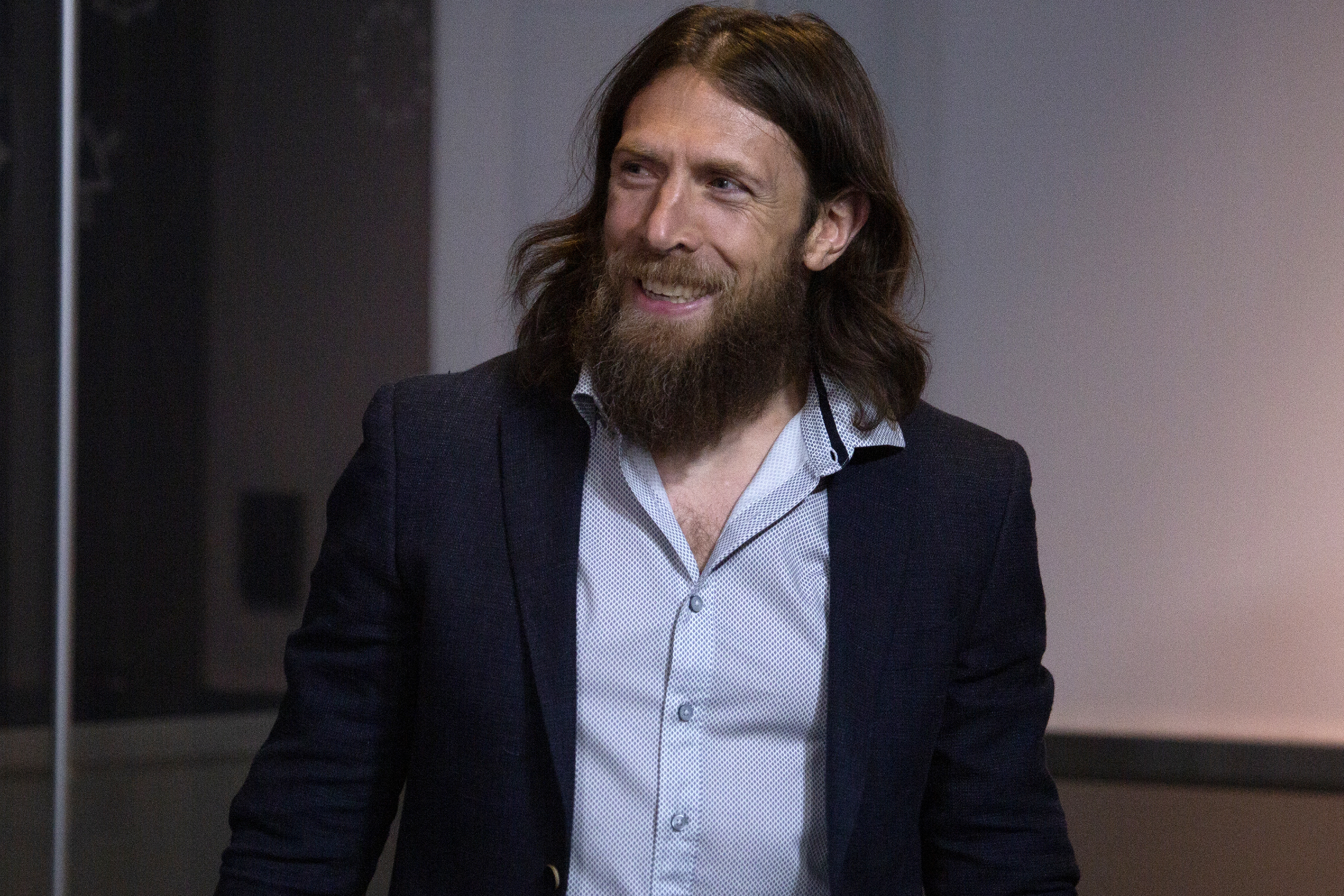 Bryan, who last appeared on an episode of SmackDown back in April 30, signed a contract with AEW following the end of his WWE contract.

Punk meanwhile is said to have also been talking to officials at Tony Khan's promotion but no deal for the ex-UFC fighter has been confirmed yet.

However, AEW champion Omega spoke about the possibility that both men would sign on the dotted line and join WWE's rivals.

He told Dave Meltzer of Wrestling Observer Radio: “(These were) two extremely intelligent people who found a way to sort, I don’t want to say cheat the system, but it was a system that was not created for them there.

“And they were able to break every ceiling that was placed in front of them and emerge as an actual legend that will never be forgotten. So it’s cool for me to think that I’ll be able to get in the ring with these two. Possibly.

“But I think because they were so prominent in the WWE, and a lot of that is featured with segments, angles, character work. For me, as exciting as the wrestling part is, the ability to tell a story is more exciting for me.”

Bryan was forced to retire due to medical issues in 2016 but made a triumphant return two years later after finally getting the all-clear.

So it’s cool for me to think that I’ll be able to get in the ring with these two. Possibly

He is a five-time world champion and Omega cited his creation of the "Yes!" Movement in 2014 as one of wrestling's greatest moments.

He added: “Danielson, I still call him Bryan Danielson, Daniel Bryan, I always knew he was incredibly intelligent.

“He’s ridiculously smart, especially when it comes to professional wrestling. For him to kind of create a movement, an actual, legitimate movement in the ‘Yes Movement’, for him to come up with that, he created it.

“There’s no, absolutely no way, and you could find documented evidence saying that ‘oh we always planned to have you have your WrestleMania moment and be the champion.’ I wouldn’t believe it.

“Even if I saw it in front of my face, I don’t think that was ever the plan. But he made it the plan, because he’s that smart.

“He was able to kind of turn everything around and emerge as a mega star, because he’s smart enough in a wrestling sense and a business sense.

“Really the only other person I can think of that did that was Austin with the ‘What?’. There’s really nobody else I can think of who had that much power with one word. And wrestling ability? Of course, second to none.

“One of the most crisp, one of the most technically sound athletes to ever step foot in the ring, especially in the current age.”

Punk hasn't set foot inside the ring since announcing his retirement in 2014 but he did resurface in the wrestling world in November 2019 as part of Fox Sports' punditry team for WWE Backstage.

Fans are still desperate for him to lace up his boots though and Omega claimed Phil Brooks is special for still commanding such support.

He said: “CM Punk, a guy who probably has a different line of thinking than your current day performer, your average performer.

“And he has this incredible reputation, and he has fans to this day who would follow him to the ends of the earth.

“A very dedicated fanbase. And that fanbase believes he’s the best in the world and will be the best until the end of time.

“If you’re able to have people like that who follow your career so passionately, you probably have something very special about you.

“He was always very meticulous and he was very intelligent about how he went about it.”