In a savage attack, Toon legend Keegan claims Ashley has “made a toy” out of the club and “run an empire of self-harm”. 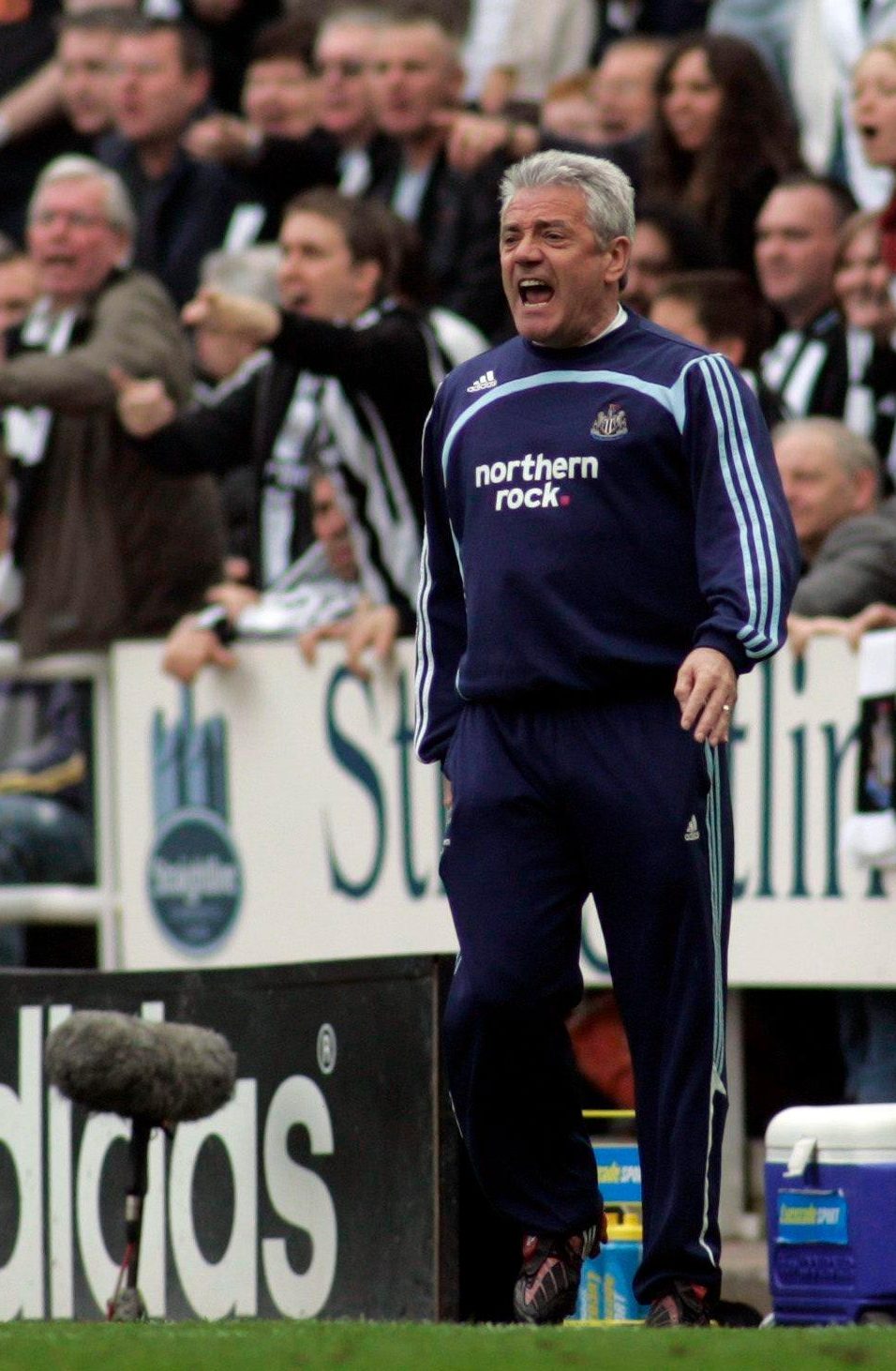 Keegan quit as Newcastle boss for a second time in 2008 after a row with Ashley over transfers.

In his new book ‘My Life In Football’, the former England boss wrote: “They have made a toy out of Newcastle.

“As much as it pains me to say it, I have no desire to be associated with the place for as long as that continues.
“I will gladly return when they have gone.

“I look forward to the day when Newcastle is free of the man who has lurched from one bad decision to another, run an empire of self-harm and handed money and power to people who deserved neither. 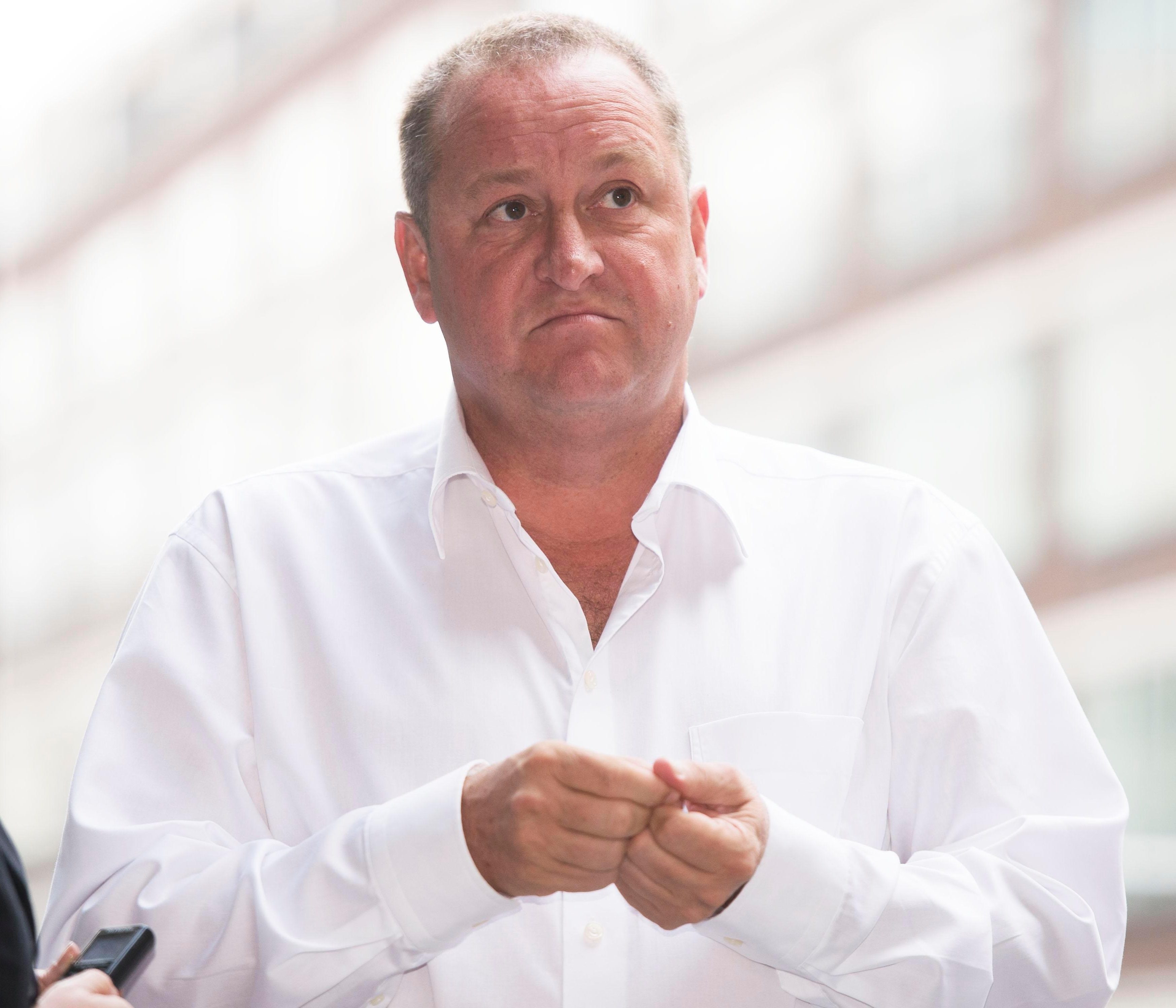 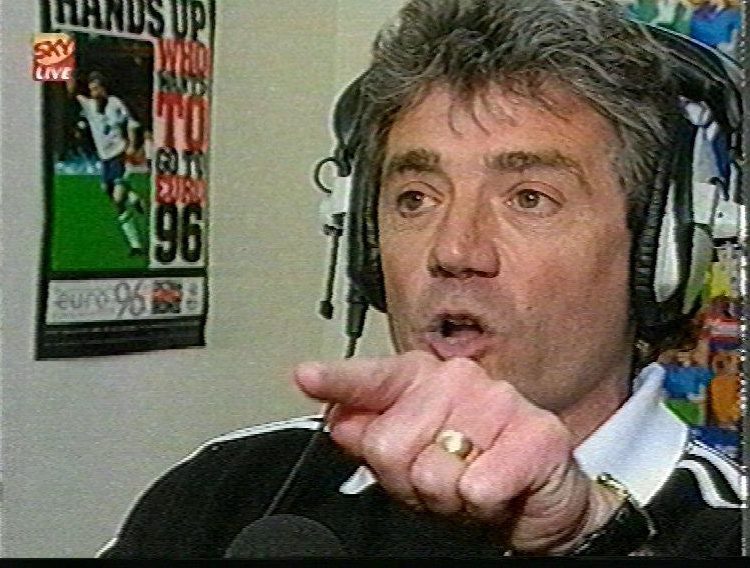 “I don’t want to share my oxygen with these people.”

Keegan, 67, also lays bare why he quit eight months into his second stint in charge at Toon.

He was fuming after being told the club were signing Spanish striker Xisco despite NOBODY from the club having seen him play.

King Kev was also informed they were getting Uruguayan Ignacio Gonzalez as a ‘favour’ for two agents. 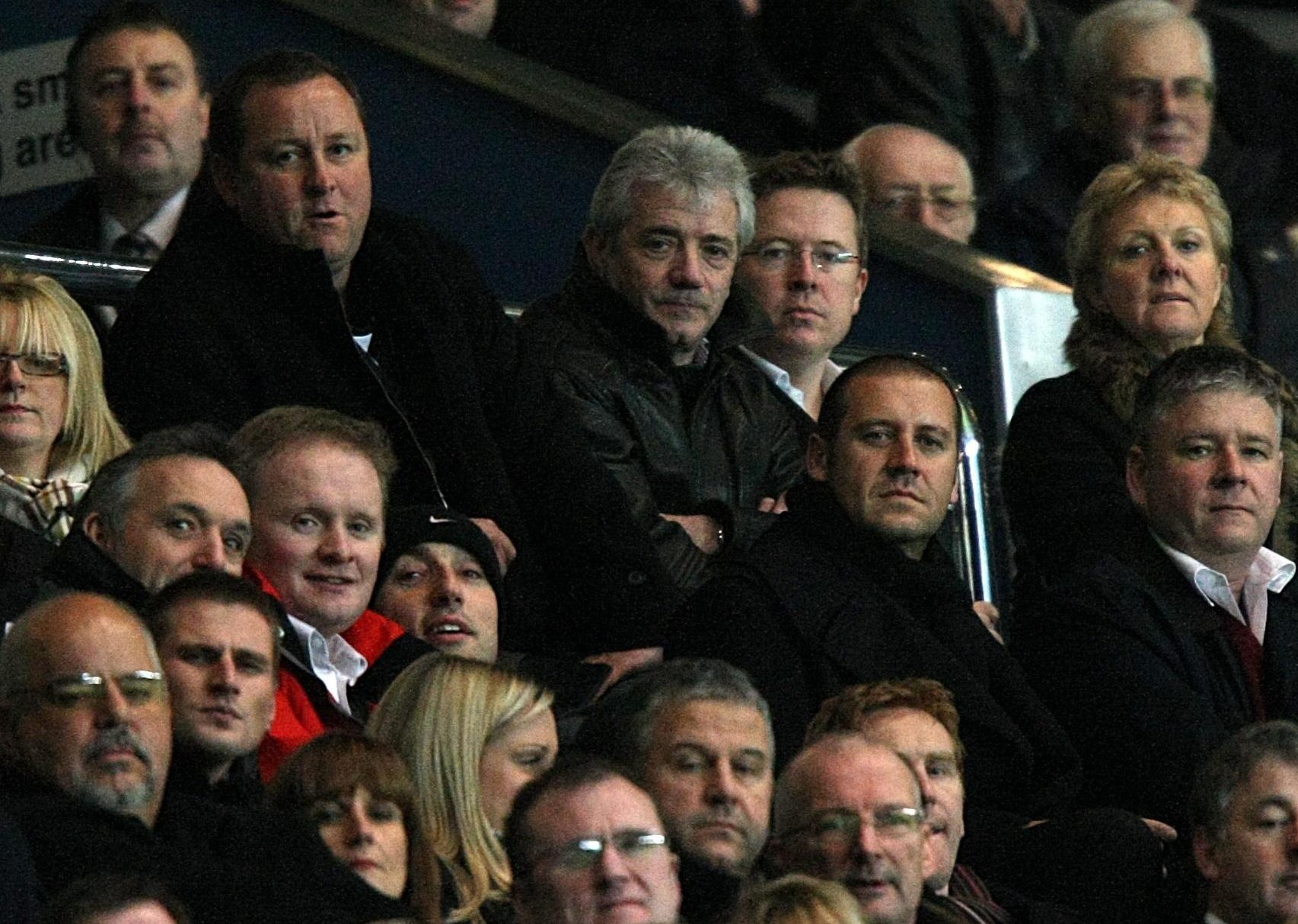 He was later awarded £2million for constructive dismissal — but admits the experience made him never want to work in football again.

Keegan played for the Toon in the 1980s and led them to the brink of the Premier League title in his first spell as boss from 1992 to 1997.

He is perhaps best remembered for his famous “I will love it” rant about Sir Alex Ferguson in 1996 as Toon’s title bid collapsed.

Since leaving Newcastle his only work in football has been as a TV pundit.

Keegan’s comments are likely to stoke up further hatred for Ashley among Toon fans, who have nicknamed him ‘Cashley’.

They plan to take their protests against the controversial owner to London tomorrow — at the Sports Direct annual general meeting.

Amazingly, Ashley will not be at his own firm’s AGM, skipping it because of “conflicting demands for his time in other areas of the business”.

But a number of Newcastle supporters are determined to kick up a stink.

The Magpie Group tweeted: “The Sports Direct AGM is coming up and we’re encouraging fans to turn up and make your voices heard. 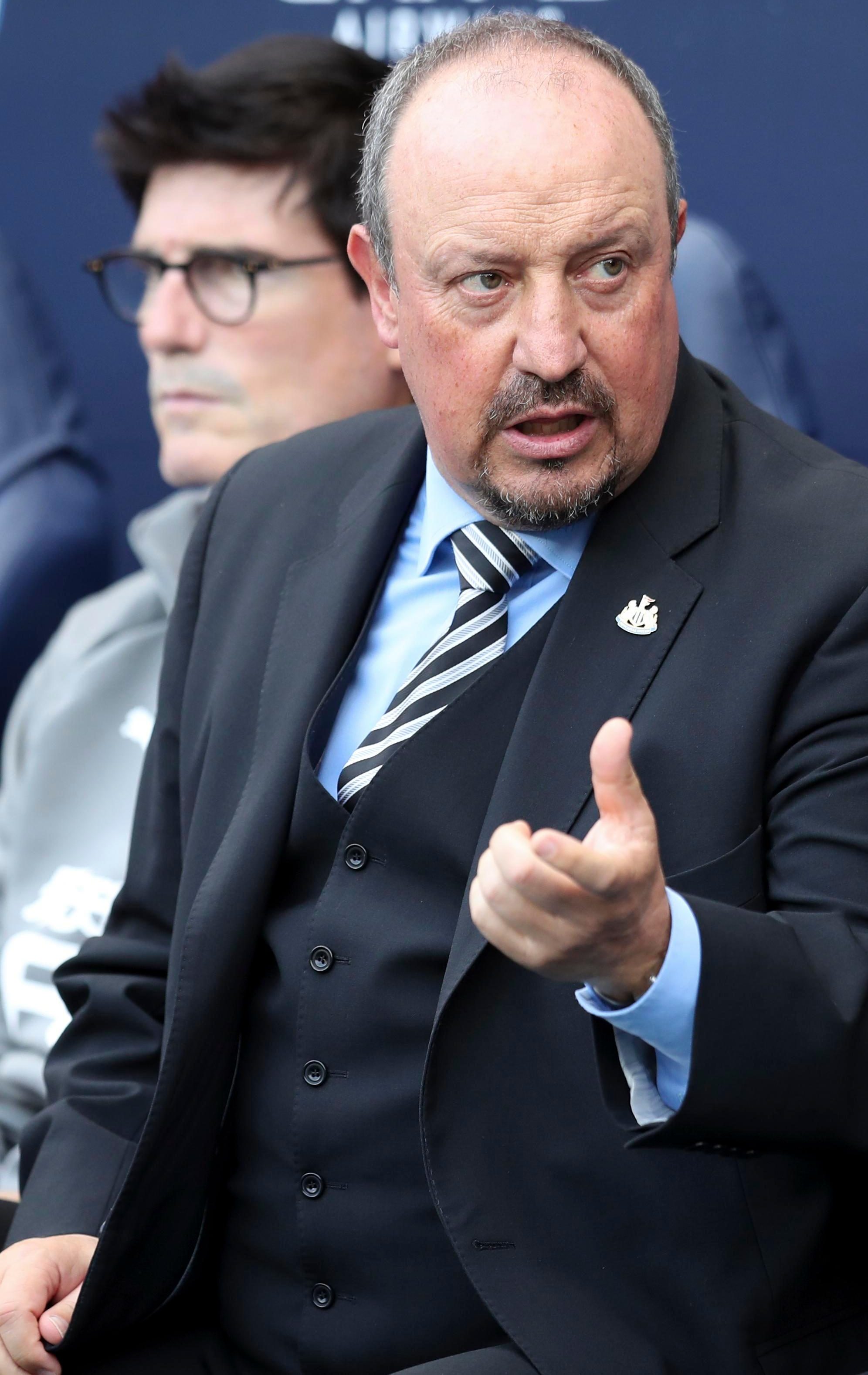 “There will be NUFC fans inside the AGM too.”

Supporters are angry at Ashley’s failure to invest in Rafa Benitez’s side over the summer.

It has led to a woeful start to the season in which they have lost four out of five games in all competitions.

Kevin Keegan: My Life in Football is published by Pan Macmillan on October 4.