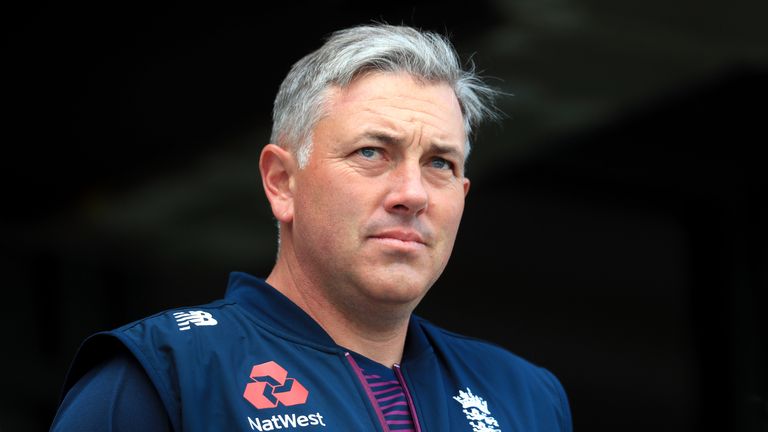 Silverwood was named as Trevor Bayliss’s successor on Monday, when he was described as “the standout candidate” by England director of cricket Ashley Giles.

The 44-year-old joined England’s backroom staff in late 2017 after presiding over County Championship promotion and title glory with Essex.

Sky Sports pundit Nasser Hussain said Silverwood’s first-class man-management and popularity with the England team during his two years as fast bowling coach gave him an edge in the selection process. 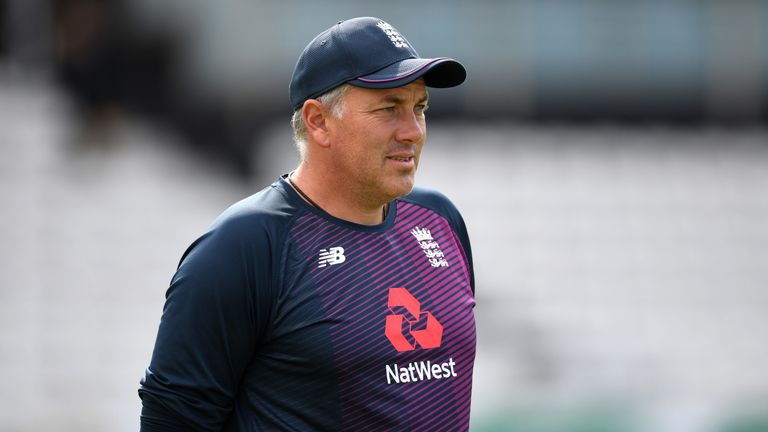 But it is Silverwood’s lack of international coaching experience that in Pietersen’s view makes his appointment ahead of the likes of South African Gary Kirsten, in particular, more of a gamble.

“It’s a brave decision from Ashley Giles,” said Pietersen. “He doesn’t have any experience as a head coach of an international team at all.

“So it’s an incredibly brave decision but Ashley Giles has made some brave calls. I hope it works out for him. I absolutely adore Ashley Giles, he’s one of my very good friends.

“He looked after me when I came into the England team in 2004 and so we’ve got a great relationship so I hope it works out for him. There were obviously some other contenders for the job and he’s gone the traditional English route. 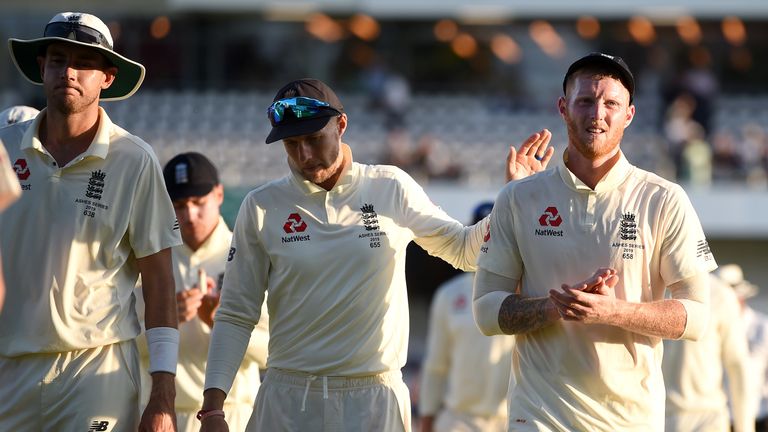 “I say it’s a brave decision because it has to work; with no experience or very limited experience as an international head coach it can be deep waters to swim in to start off with.

“I just hope for Ashley Giles’ sake and for Chris Silverwood, who is a really nice guy, for his sake that it works out.”