The former Tottenham and AC Milan midfielder, 31, is now at Bundesliga side Eintracht Frankfurt  and clearly enjoying a more low-profile life. 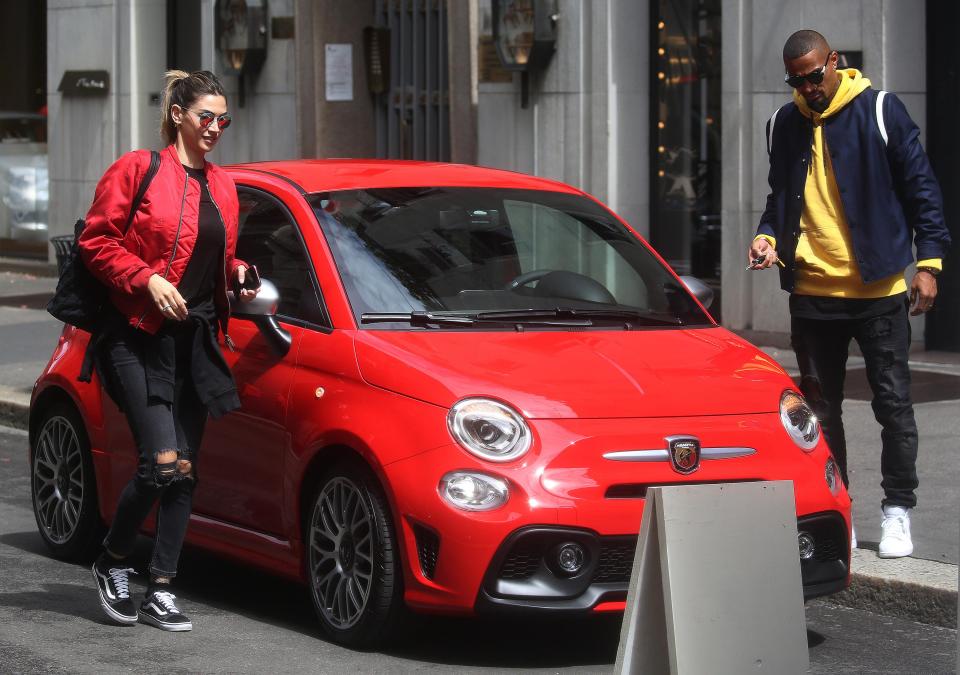 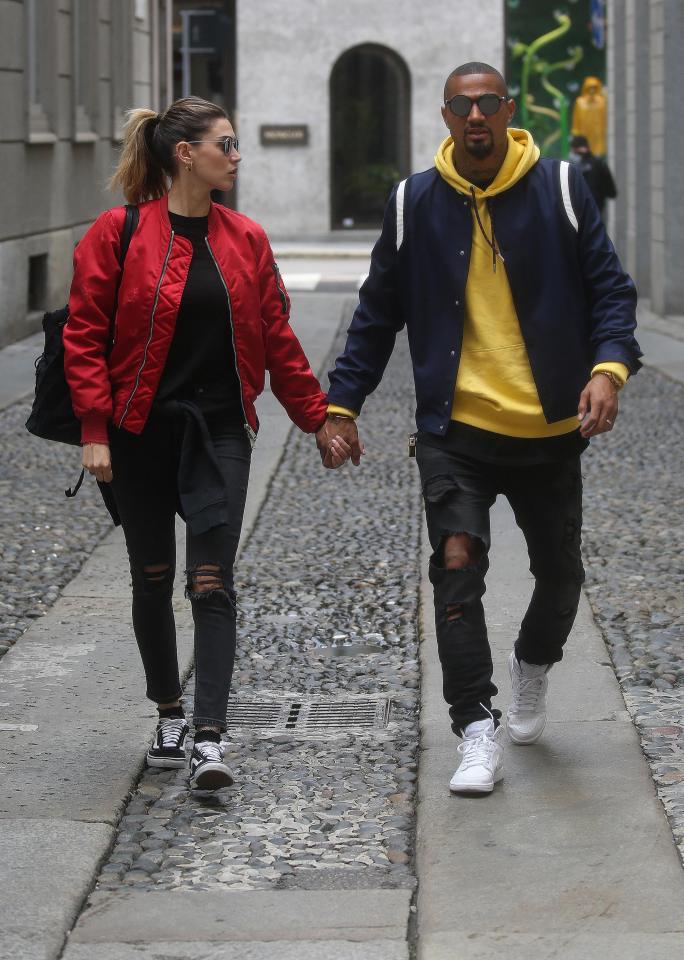 In his early years, Boateng was something of a footballing wild-child, living the high-life and risking throwing away his fledgling career.

He revealed: "In two years, I spent all my money on cars, clubs, and friends that really weren't.

"For a guy like me, I grew up in a poor neighbourhood, and having all that money to spend was dangerous.

"I regret a lot of things. When I was younger, I didn't work hard because I could rely on my talent. 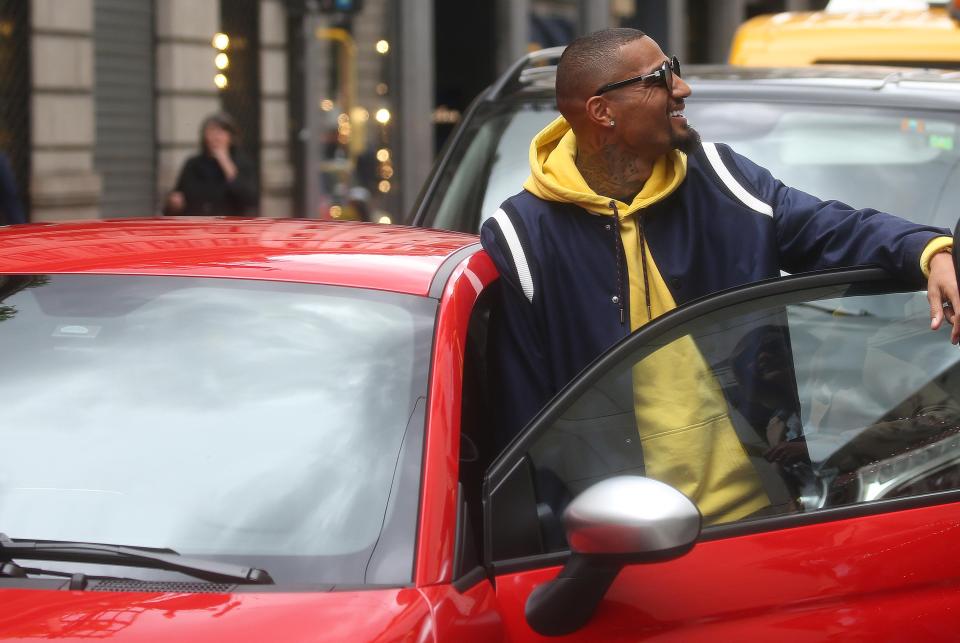 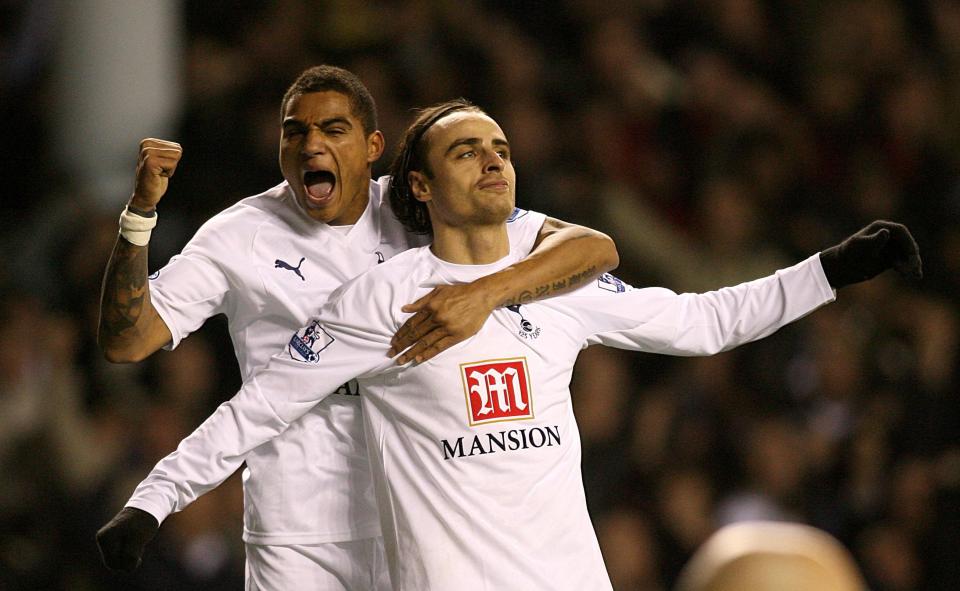 "That's not the right path. I wish I'd worked harder, but then again, it was normal back then, since I was the boss of my town and had money and fame."

In the same interview, Boateng revealed he had an epiphany at the 2010 World Cup, realising he needed to work harder in order to fulfil his undoubted potential.

PRINCE AMONGST THIEVES Boateng shook hands with Nelson Mandela…and was invited to marry his daughter!

The Ghanaian – who played against his Germany international brother, Jerome, at the tournament – told the Spanish newspaper in 2016: "After the 2010 World Cup, I saw players at another level.

"I realised that I'd have to focus only on football in order to get there. It was then when I changed my mentality." 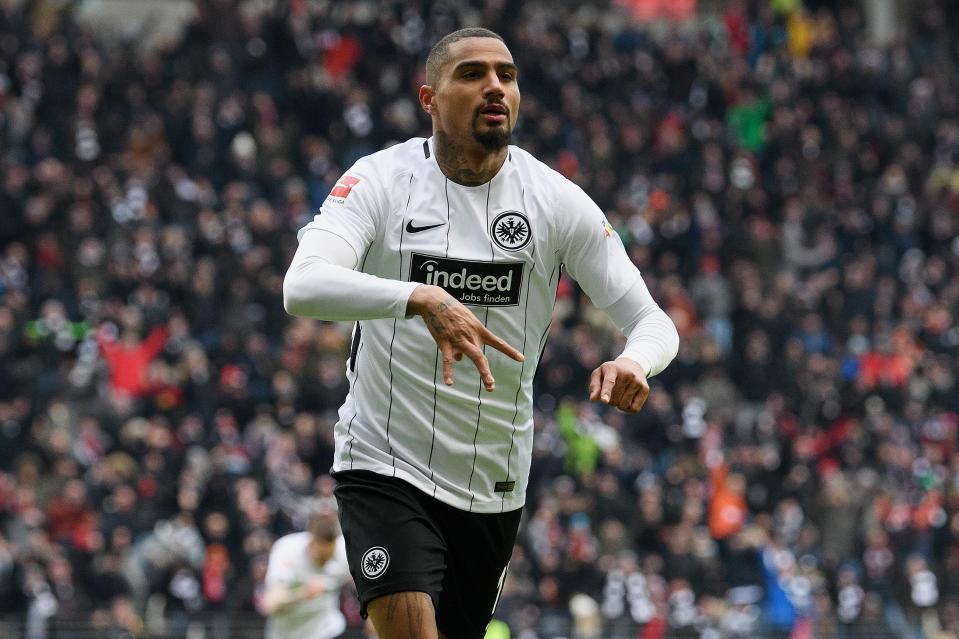 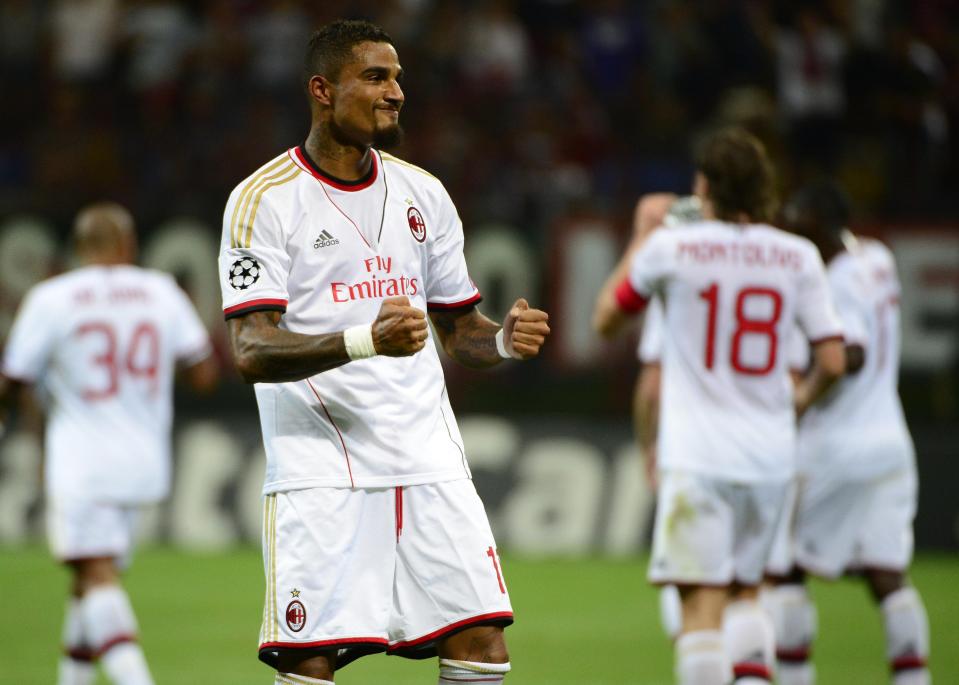 Boateng kicked-off his career at Hertha Berlin in 2005, before scoring a big-time move to Spurs in 2007.

However, two sub-par seasons saw him loaned to Borussia Dortmund and ultimately sold to Portsmouth in 2009.

Two stints at AC Milan followed, as well as time at Schalke and Las Palmas before he went back to Germany with Frankfurt in 2017, where he appears to have finally settled.

Boateng played a key role in leading his side to eighth in the Bundesliga this term, making 35 appearances, scoring six times.