And the man largely responsible for the national rugby league side off the field thanks obstructive NRL clubs for helping his training. 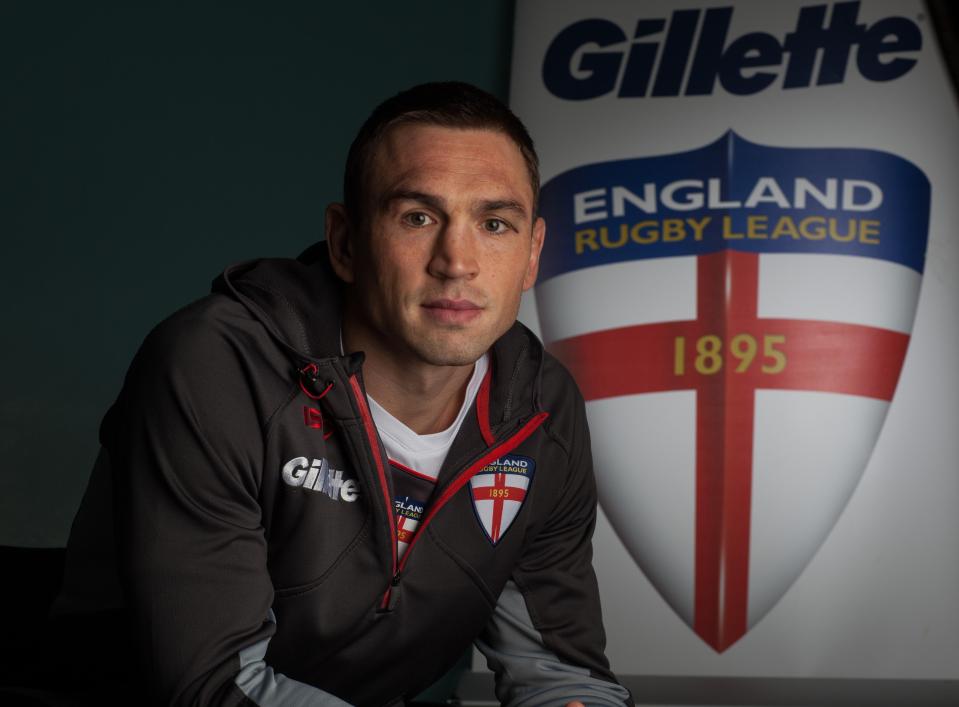 Clubs down under placed every obstacle in the way of the June 23 clash with New Zealand.

Altitude, insurance and travel were the first concerns for the sides the likes of Sam Burgess, James Graham and Gareth Widdop play for. Once those were debunked, the attention turned to what was termed ‘commercial considerations’ over the deal, which will see the RFL pocket in the region of £280,000.

Those arguments only proved to be a motivation for RFL rugby director Sinfield, who said: "It fuelled some of my runs. For the last couple of months, it’s kept me sane.

“It kept me on track to get things sorted and some of the players were desperate for the game to go ahead.”

Listen to some, especially in Australia, and England and New Zealand should not be playing in Denver, which stands at 5,800 feet, and putting players based there through near 20-hour journeys. 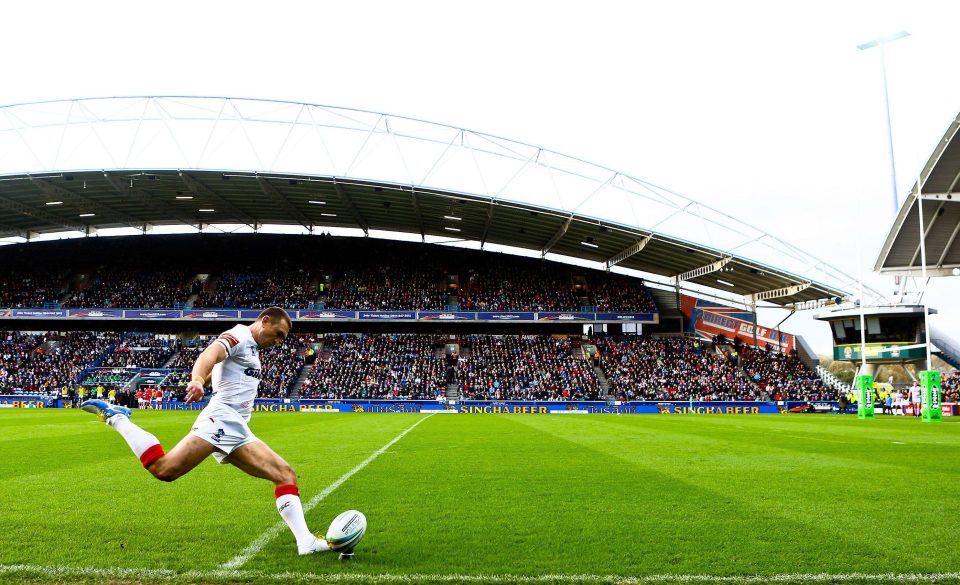 But Sinfield has an answer – things being put in place are being done to make things better, better than when he played anyway.

He added as he hinted plans will kick in over the next eight years: “I understand some of the concerns but people have to understand that players are far more important than any one game.

“If people don’t think the players are at the forefront of what England Rugby League is trying to do, they’re wrong.

“No stone has been left unturned and having been a player myself, I understand players’ needs and what they expect. They’re probably looked after better than I was.

“Take the 2012 Grand Final. I was knocked out then carried on. Today the player comes first and they come off straight away. The player’s health and his brain is far more important.” 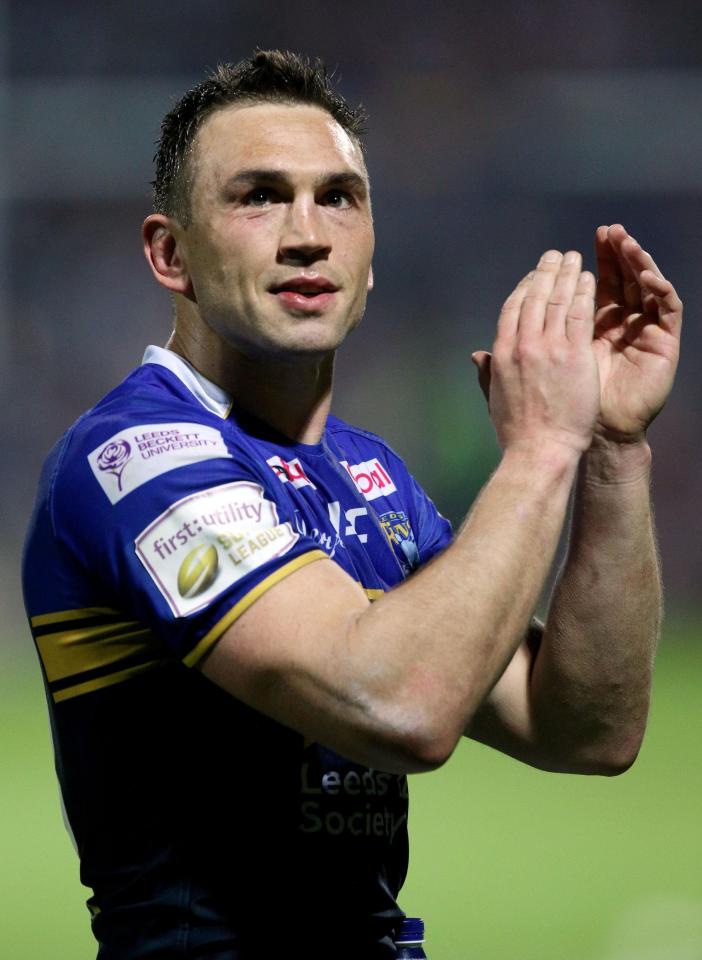 Before heading to Denver, Sinfield has about three-and-a-half hours of pain to endure as he and training partner Chris Stephenson run the 26.2 miles of the marathon course today.

The 37-year-old has two aims, beating his personal best of three hours, 30 minutes and 51 seconds and last year’s £4,500 total as he raises funds for Prostate Cancer UK.

And he is ready for the expected heat, saying: “It’s not a race for me, it’s a challenge and the heat will only add to that.

“Training has been tough but I’ve always trained ever since I finished playing.

“I just feel like I need it to be a better person and it’s great to raise funds, and most importantly awareness as to me, the disease is becoming a silent killer, for Prostate Cancer UK.”

KEVIN Sinfield and Chris Stephenson are running the London Marathon in aid of Prostate Cancer UK. To sponsor them, visit virginmoneygiving.com/sinfield andstephenson