Khabib beat bitter rival Conor McGregor to retain his lightweight world title in the fourth round via a rear naked choke in October. 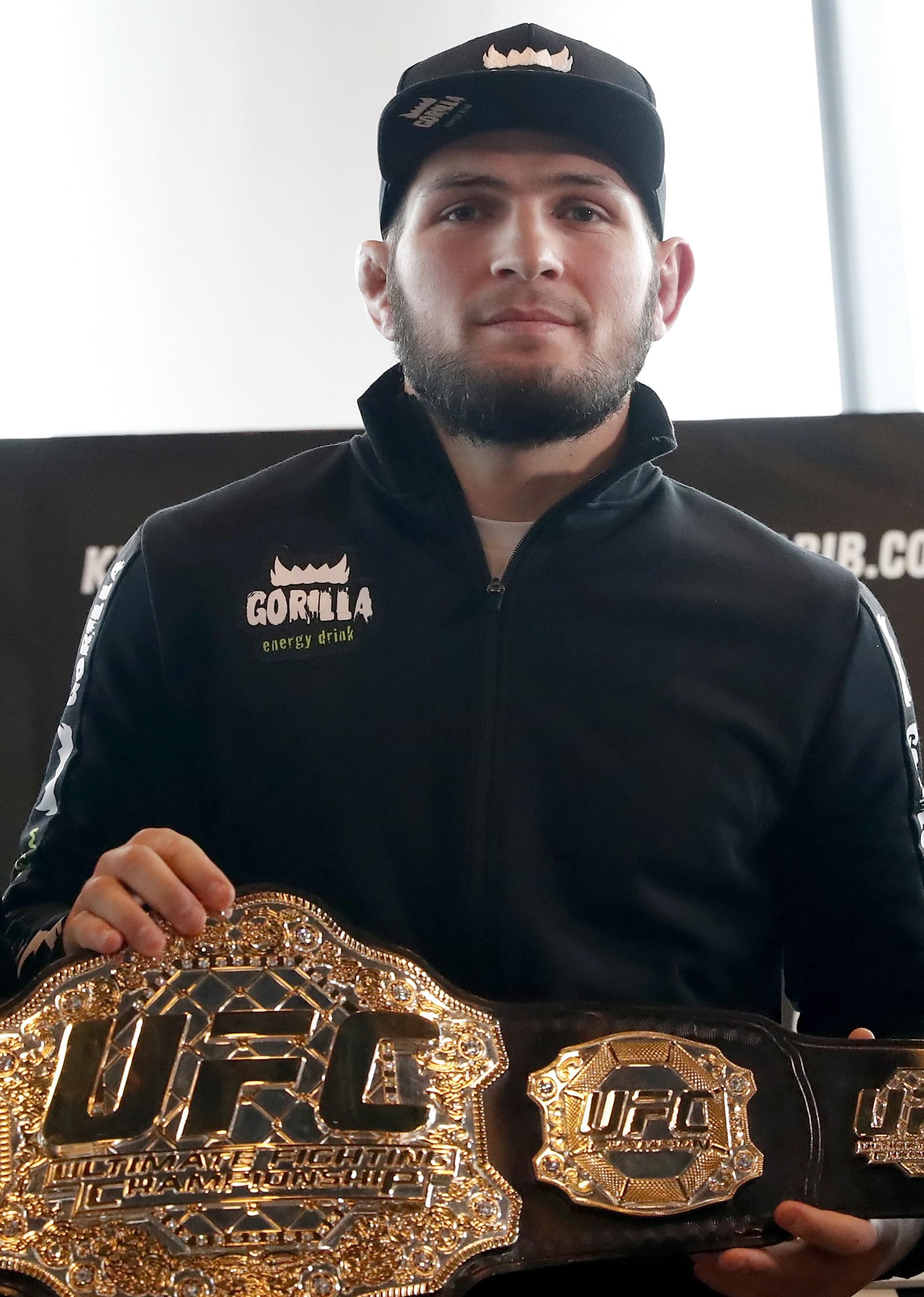 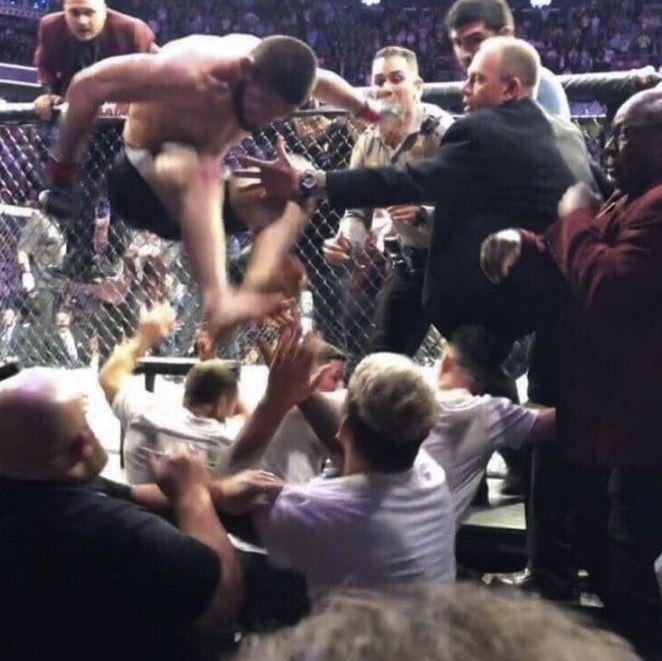 Then the Russian climbed the octagon wall and jumped on McGregor’s training partner Dillon Danis.

The ban can be reduced to a maximum of three months should Khabib attend an anti-bullying PSA in Nevada.

Abubakar Nurmagomedov, Khabib’s teamate, has also been handed a ban, of one year, and fined £25,000 for his part in the post fight brawl. 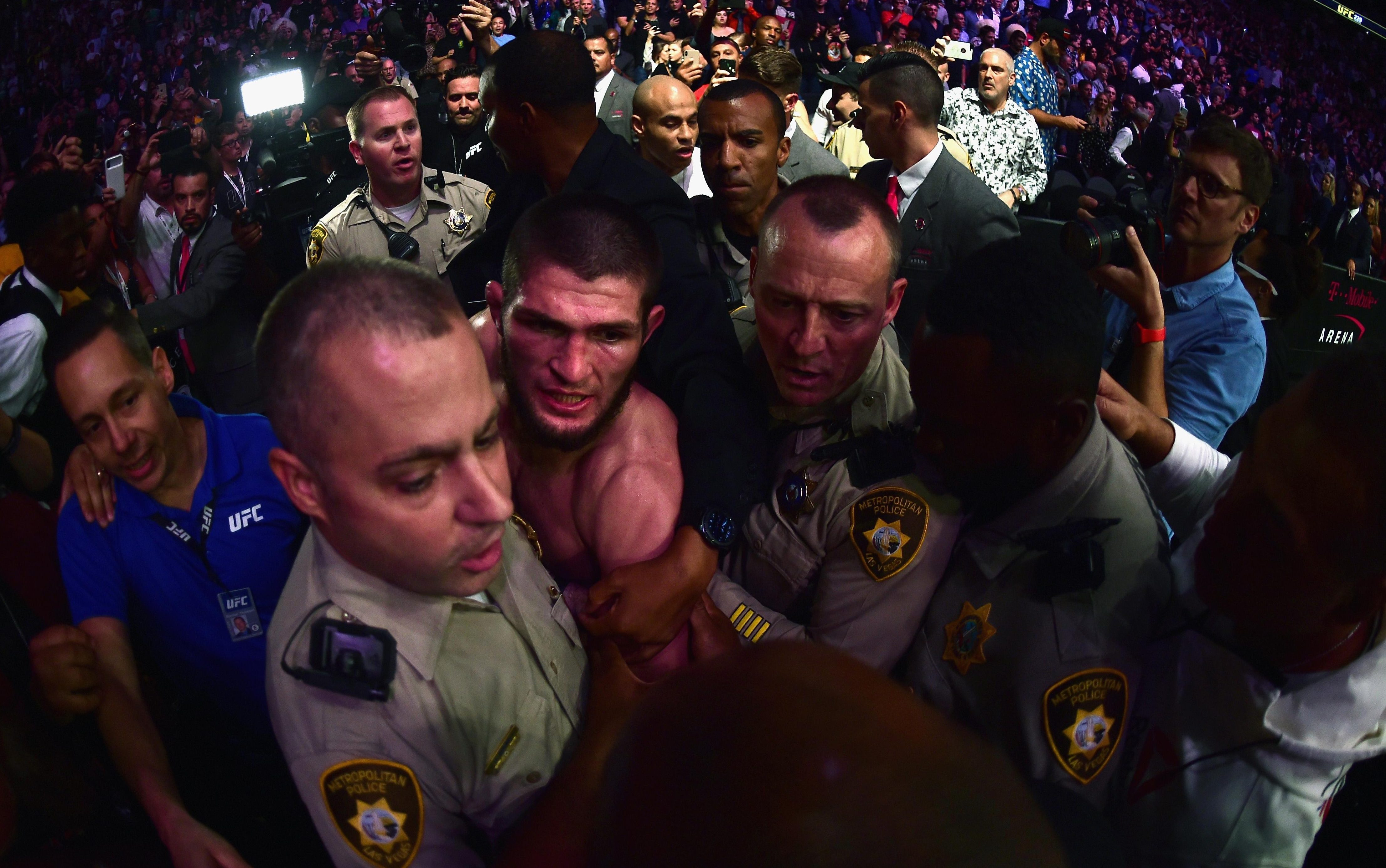 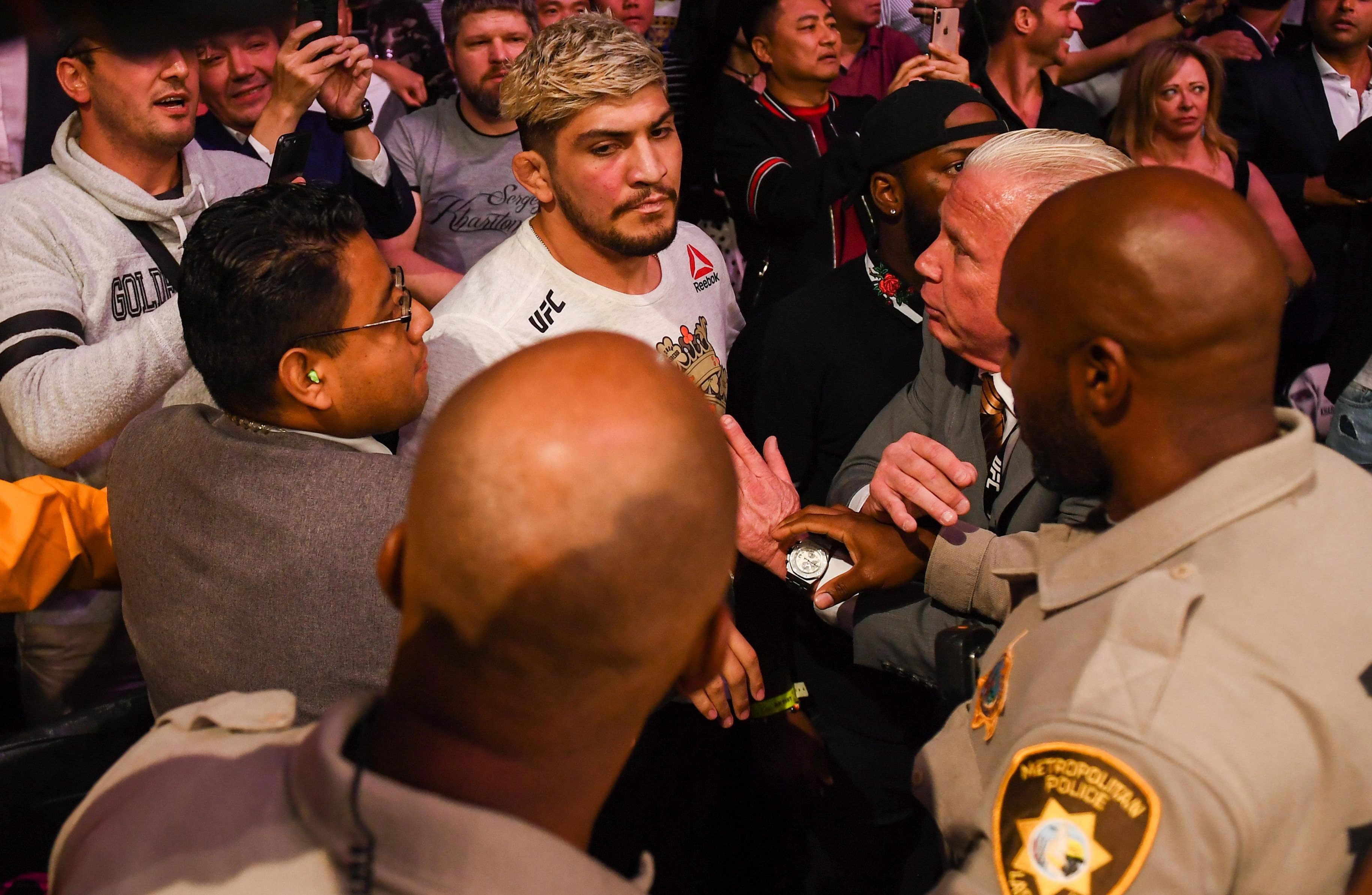 Zubaira Tukhugov has also been handed a £19,000 fine and a one year ban.

McGregor, who also tried to scale the octagon wall and was involved in the post fight brawl, has been handed a £38,000 fine.

He has been whacked with a six-month suspension. 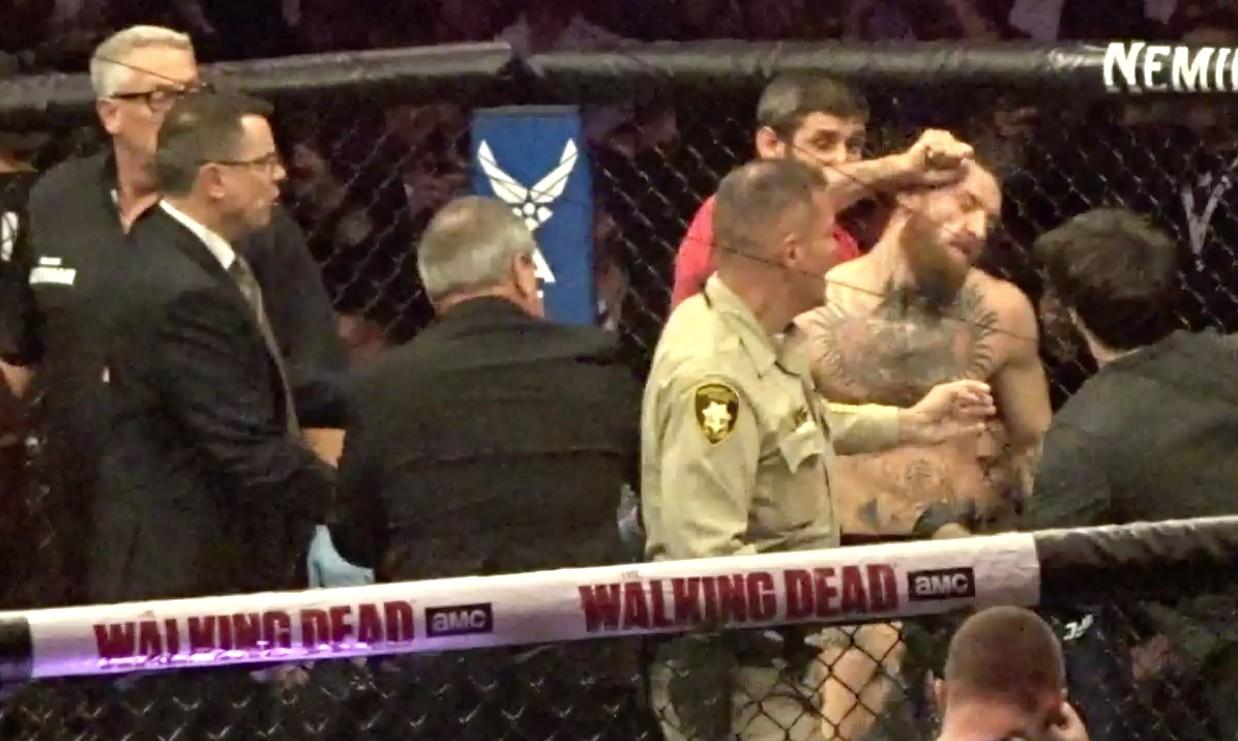 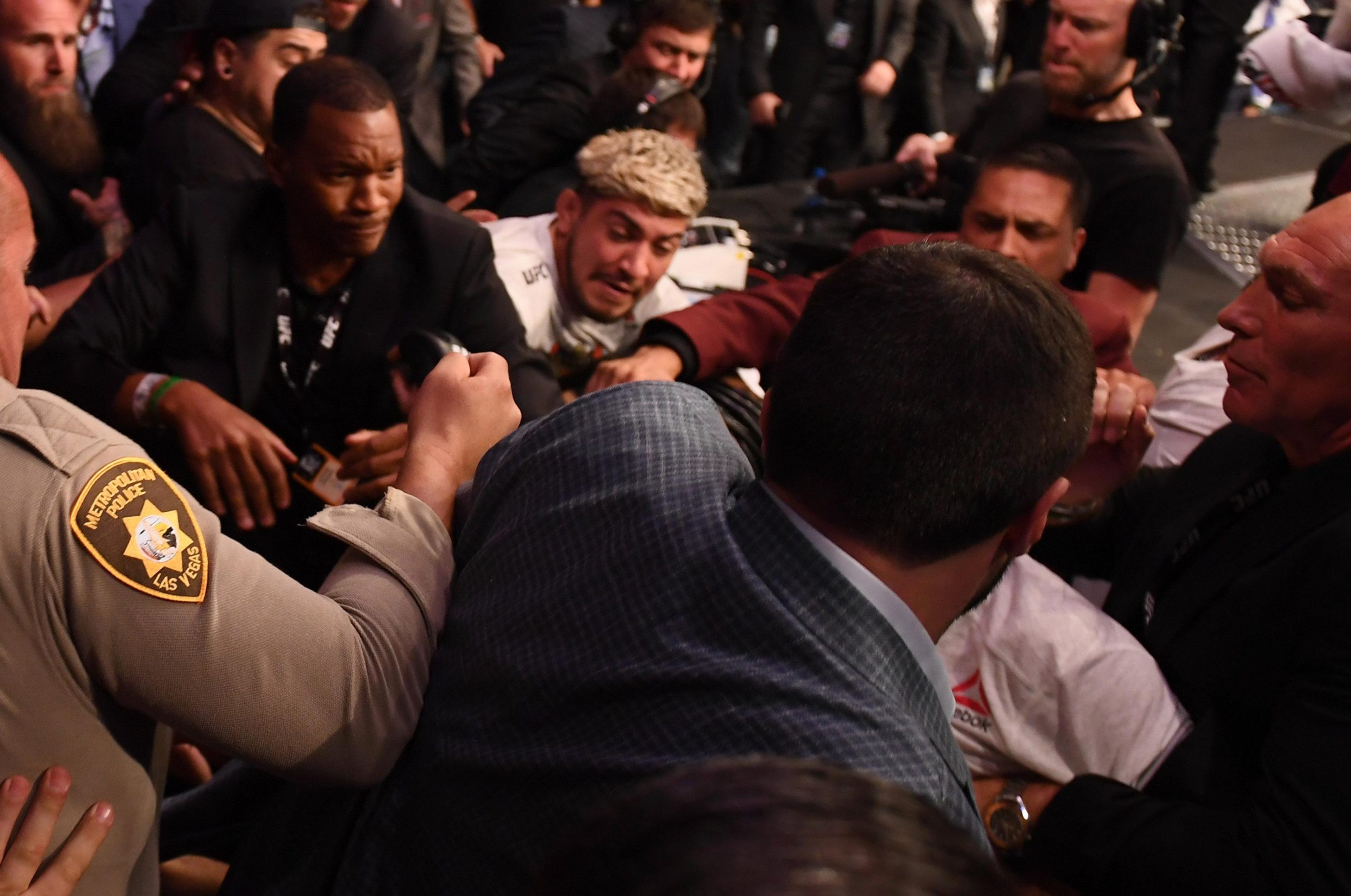 Should Khabib has his suspension reduced, the UFC lightweight champion could be back in the octagon as early as April.

Both McGregor and Khabib weren't present at the hearing today in Las Vegas as they had already agreed to the sanctioning bodies' settlements.