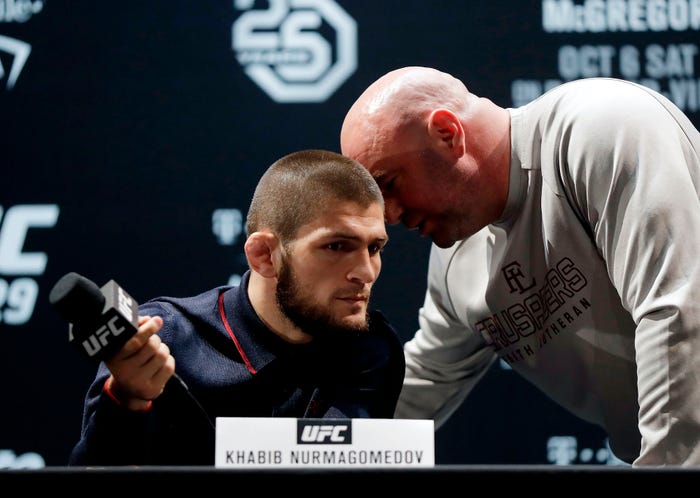 The UFC lightweight champion advanced his unbeaten pro MMA record to 29 wins (eight knockouts, 11 submissions, and 10 decisions) when he sent the American striking maestro Justin Gaethje to sleep in the second round with a triangle choke at the Fight Island finale in Abu Dhabi last month.

As Gaethje regained consciousness, Nurmagomedov dropped to his knees and wept in the middle of the Octagon, mourning the death of his father, Abdulmanap, who passed away aged 57 after coronavirus complications earlier in the year.

Khabib Nurmagomedov then got on the mic and announced an abrupt and emotional retirement.

In the weeks since, Nurmagomedov's inner circle, including his trainer Javier Mendez, manager Ali Abdelaziz, and White himself have all spoken confidently about the likelihood of the sambo specialist returning to the UFC for at least one more fight.

This appeared at odds with what the fighter wanted, though. Khabib even said last week that he no longer has any "competitive interest."

Regardless, White said at a press conference Saturday that he's setting up a meeting with the fighter.

"I'm giving Khabib some time to think this over and he and I are going to get together and meet soon … we'll talk," White told reporters when asked about the status of the lightweight championship.

Nurmagomedov then posted a photograph Tuesday on Instagram of him standing alongside White on the Fight Island beach.

He would also have removed himself from the US Anti-Doping Agency drug-testing pool, which he has not done. He posted a photograph last week on Instagram showing that he is continuing to submit drug tests.

Nurmagomedov's cousin will compete on Fight Island, on the same card as Conor McGregor

One member of the Nurmagomedov family will be returning to Fight Island when the UFC returns to Abu Dhabi for the next edition of its popular festival.

Conor McGregor, a long-time rival of Khabib Nurmagomedov's, is fighting Dustin Poirier in a lightweight match on January 23, and it is likely the fight will headline a marquee event on Yas Island.

According to the Kazakh striker Sergey Morozov, he and Umar Nurmagomedov — Khabib's cousin — will also feature on that card.

Umar Nurmagomedov has an unbeaten pro MMA record of 12 wins (one knockout, five submissions, and six decisions) but would make his UFC debut on the McGregor card.

Umar and Khabib are training partners but it is, as yet, unclear whether the UFC lightweight champion will travel with the UFC new boy to Fight Island in the new year. 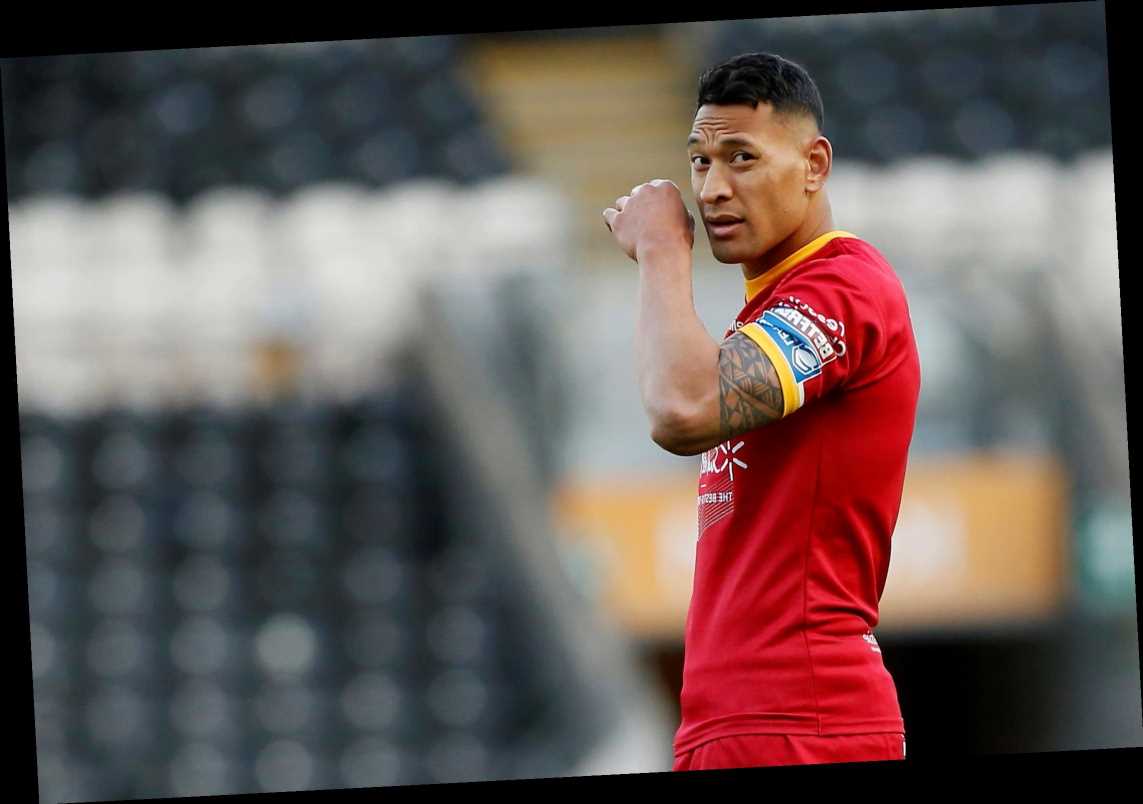