McGregor immediately called for another fight against Khabib after tapping out in the fourth round of their bout in Las Vegas at the beginning of October. 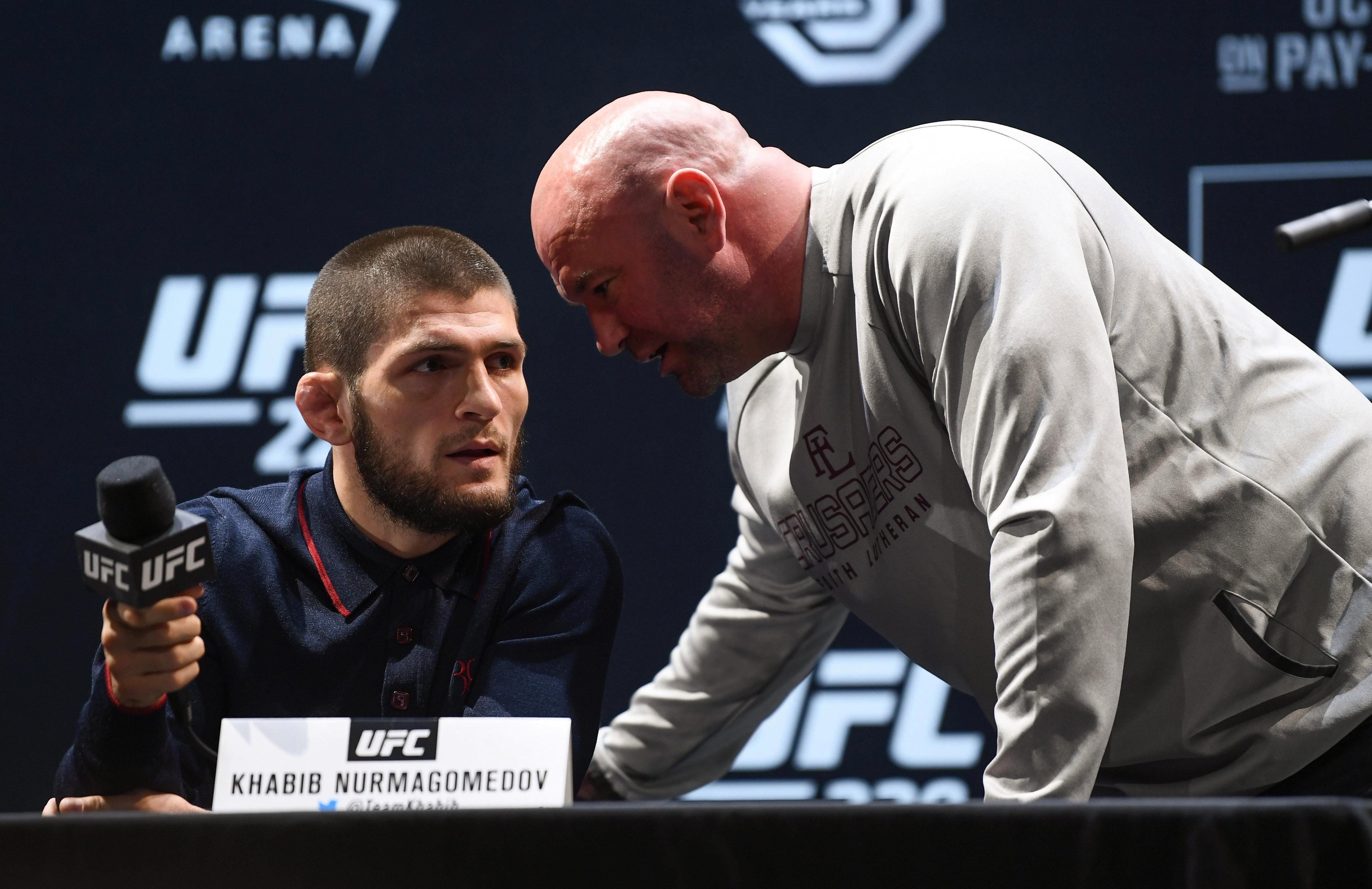 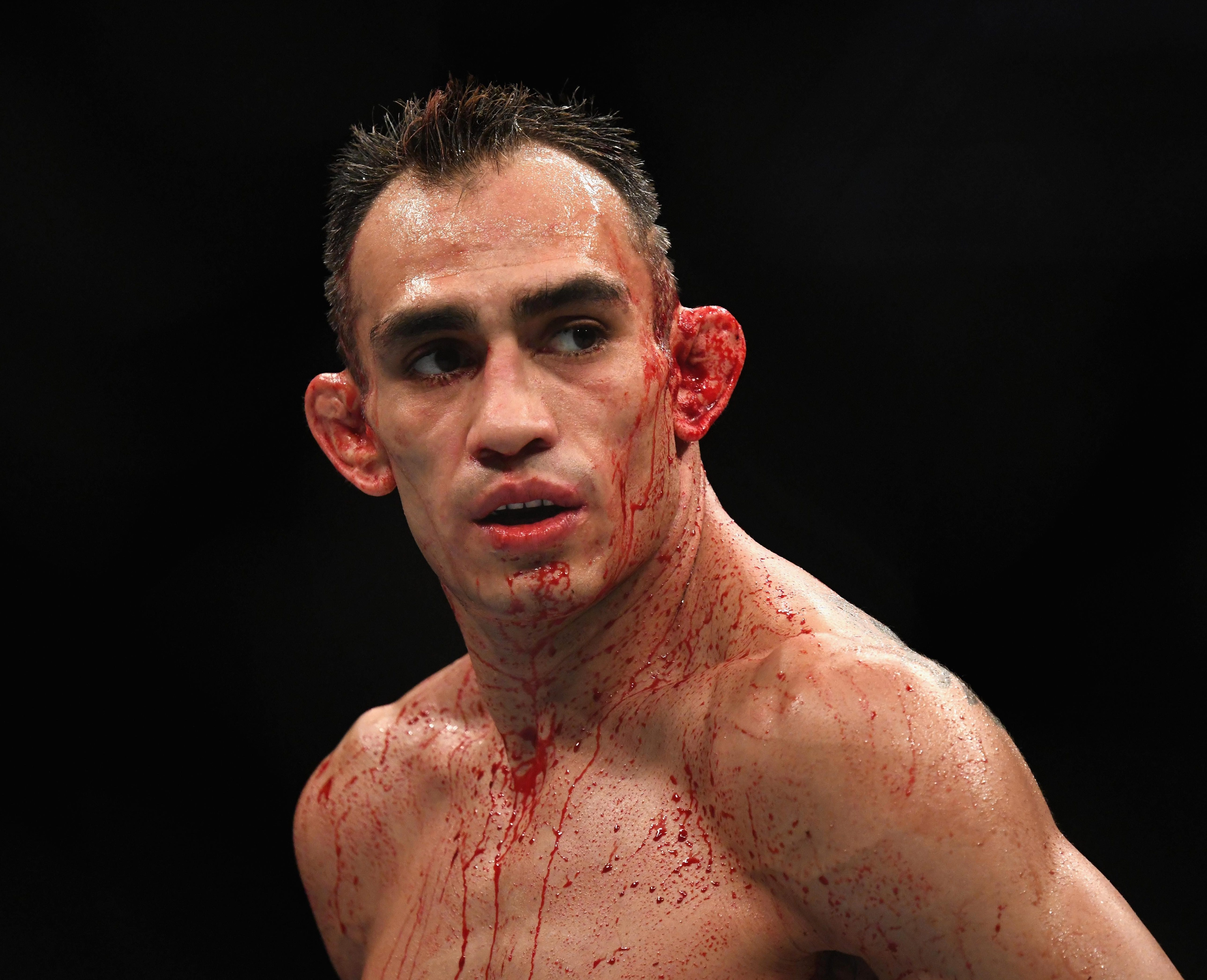 But it is understood the Russian is not keen on a sequel and White would also prefer the lightweight champion to take on Tony Ferguson.

The President of UFC told ESPN: “I haven’t even thought about a [McGregor] rematch.

“Obviously, I know Conor wants a rematch. We need to do what’s right and what’s fair.

"We’ll see how it plays out. We literally haven’t thought about it yet. 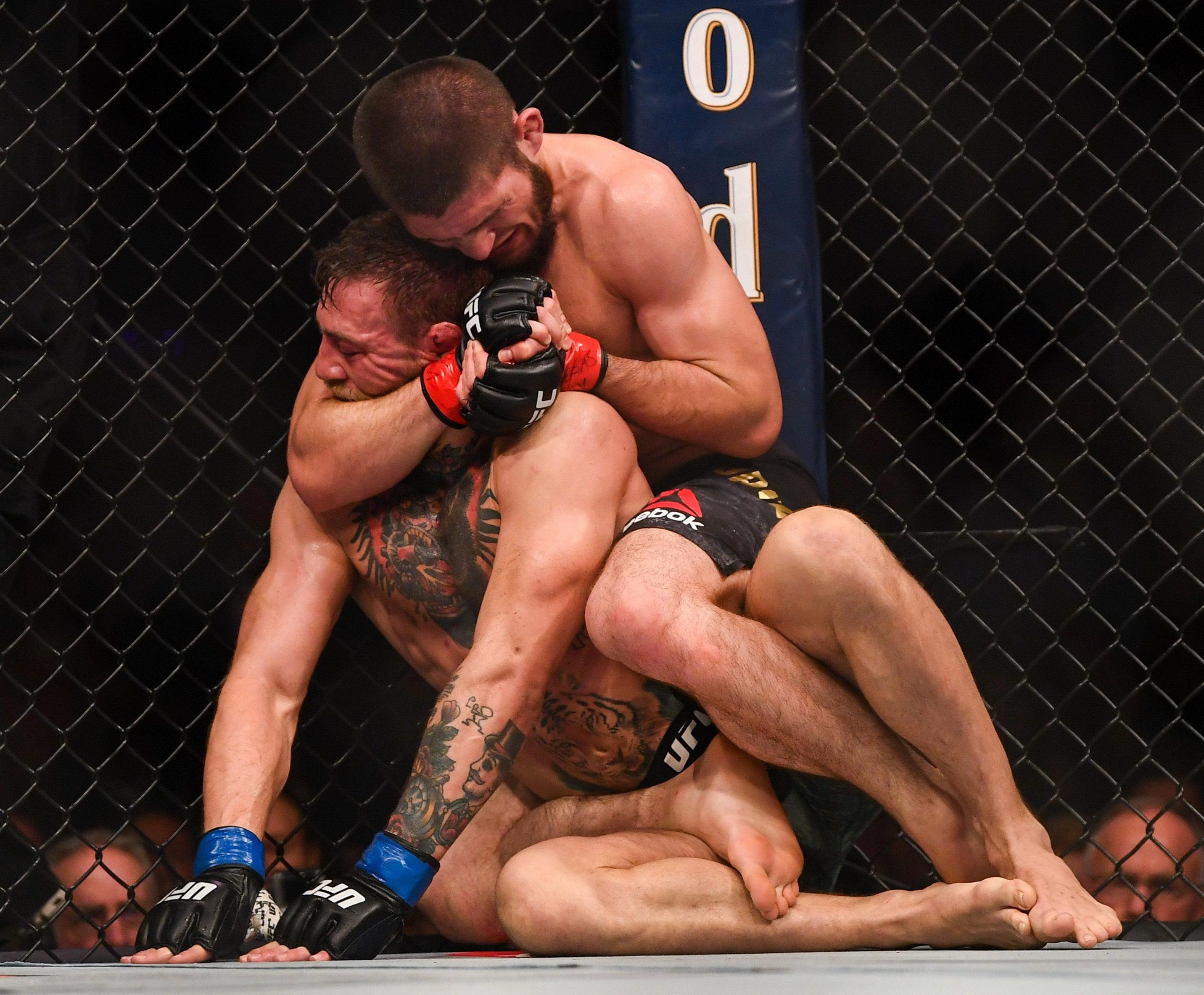 "As a fight fan, you’ve got to go with Tony. Tony had the belt, tweaked his knee, got stripped, this fight happens.

"Tony never lost the [interim] belt in a fight. Neither did Conor, but Conor got the opportunity to actually fight [Nurmagomedov]. I think Tony deserves the next shot.”

There had been suggestions of Khabib following in the footsteps of McGregor and making the switch across to boxing in order to go head-to-head with Floyd Mayweather. 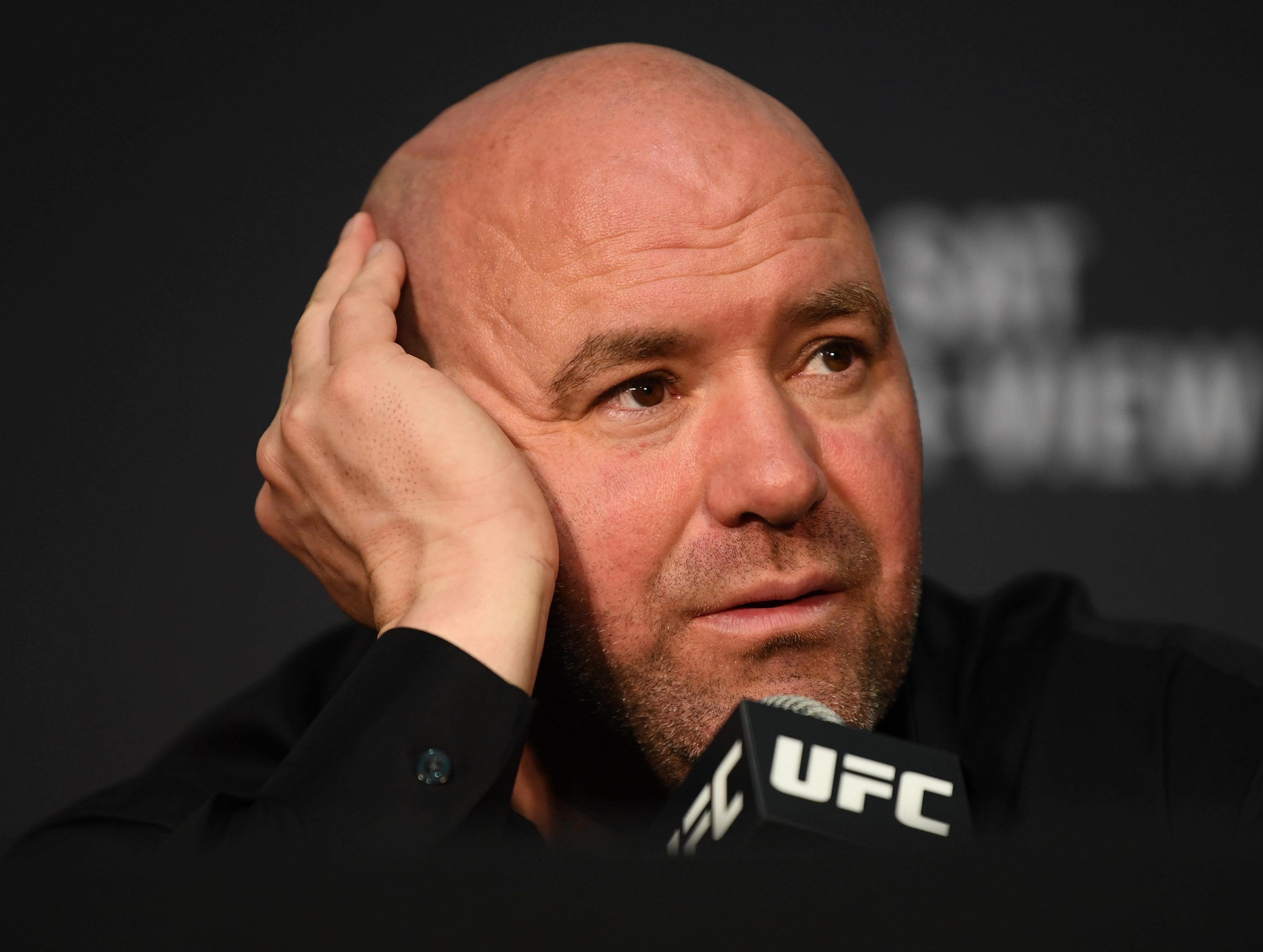 But White says the proposals should simply be ignored.

He added: “Don’t pay attention to it. First of all, the Mayweather team has not approached us at all.

"Khabib is under contract with the UFC; we haven’t talked to anybody from the Mayweather team.

"Floyd is very good at getting his name back out there when he’s ready to.”