Though, Baszler – who left UFC in 2015 – says that unbeaten Khabib more than deserves becoming a house-hold name. 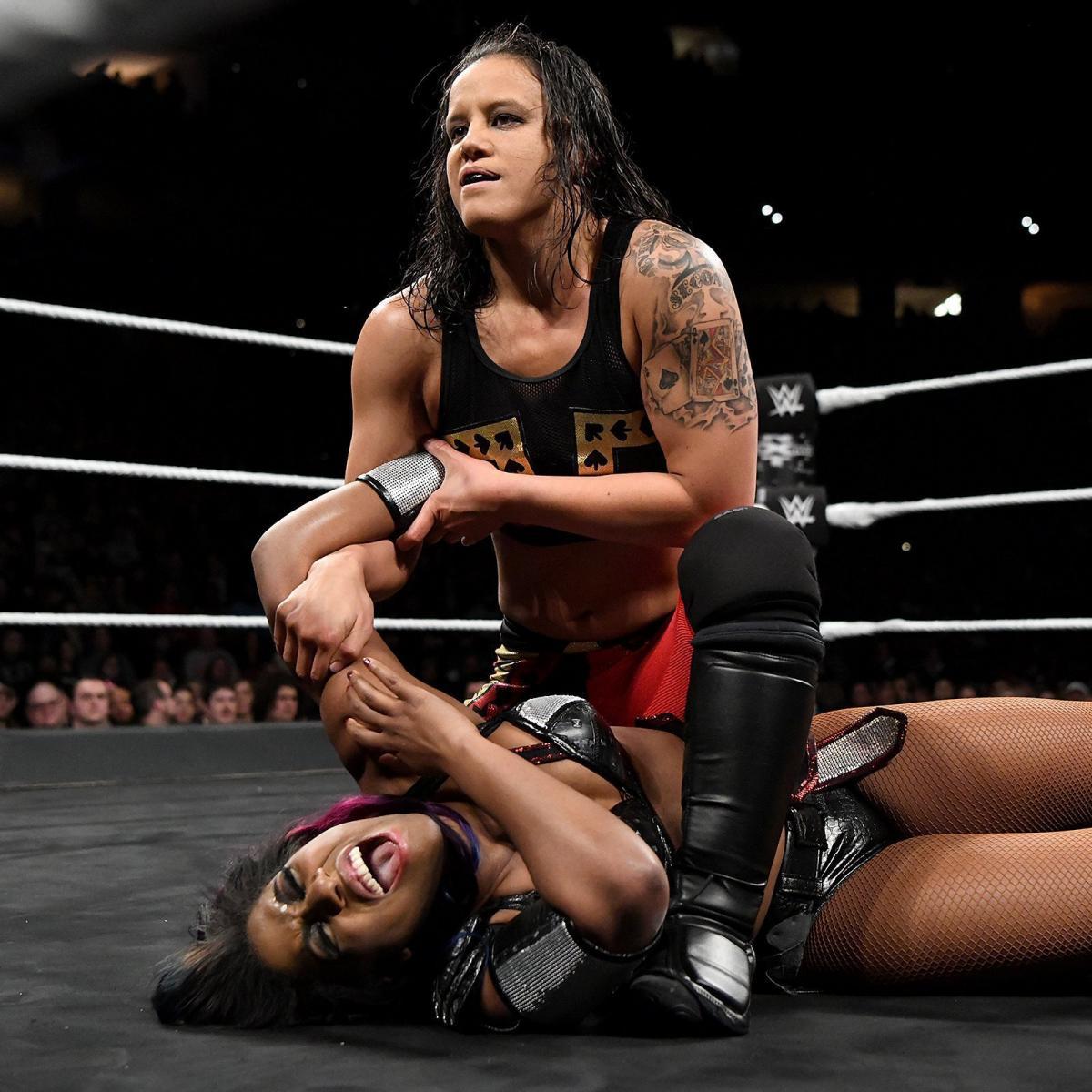 The NXT Women's champ told SunSport in New York: "It's unfortunate because it takes away from what Khabib did.

"But at the same time no press is bad press really, right?

"Honestly Khabib, outside of this ordeal with Conor, he's been a very successful undefeated fighter, but did you really ever talk about him before all of that?

"Now everyone knows who he is." 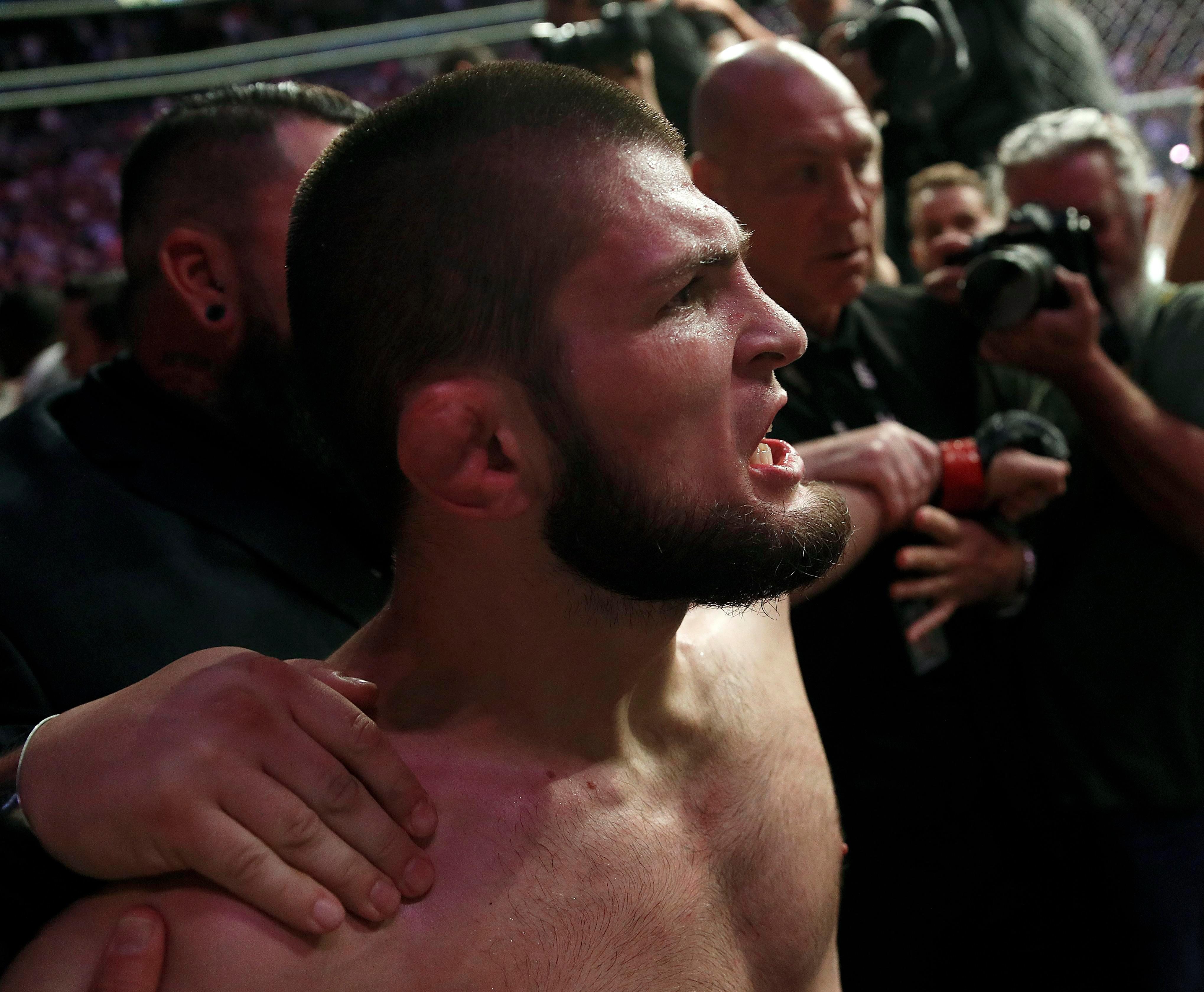 Khabib jumped out of the cage following his win at UFC 229 and launched an attack on McGregor's coach Dillon Danis in chaotic scenes. He has most recently been linked with a sensational boxing match against Floyd Mayweather,

The 38-year-old is one of MMA's Four Horsewomen alongside Marina Shafir, Jessamyn Duke, and of course Ronda Rousey.

Now all four of the horsewomen are signed to WWE, and two – Shafir and Duke – interfered in Baszler's match at Evolution. Rousey main evented the show against Nikki Bella. 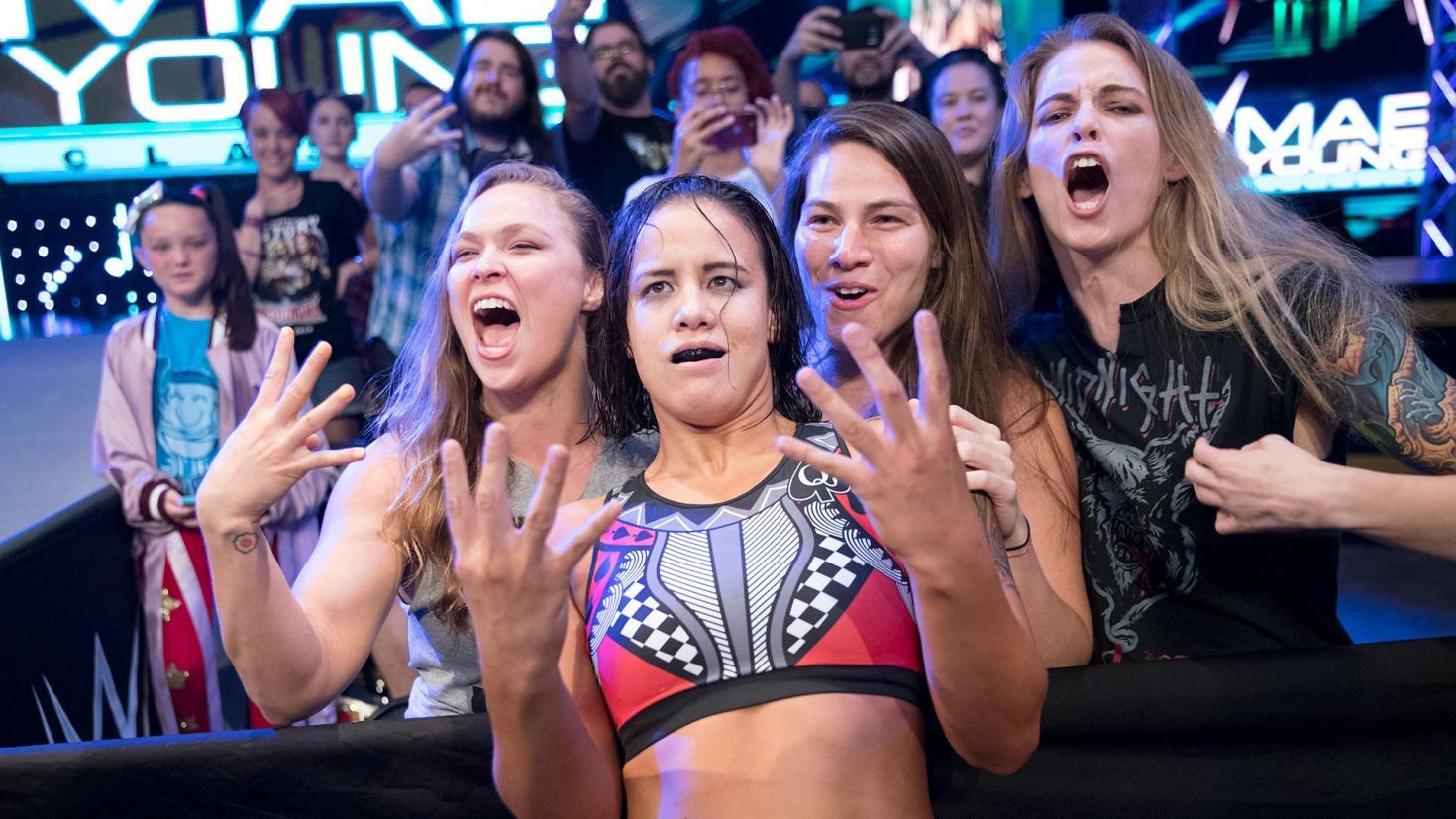 Baszler says that being in WWE has put a smile back on her long-time friend Rousey's face.

"I think when she saw how much fun I was having and how in love with it I was, that really sealed the deal for her."

When they were learning their craft in MMA Baszler and Rousey lived together and the TV would only be showing one thing – wrestling.

"We've been friends and we've seen each other through the worst and the best, and we trained with each other every day.

"I'd always watch pro wrestling in the house when we lived together and they all became fans again because it was on because I always had it on the TV.

"I think that Ronda and I had similar paths in MMA, she became a bigger star than I ever was but a similar thing happened where the backlash from the fans happened after you slip up once kind of makes you fall out of love with it.

"I think seeing me cross over to pro wrestling and having fun – I get up in the morning and I'm not a morning person. My alarm goes off and I'm back out and training again.
"Just seeing that is what turned her around to it."

"After her WrestleMania match I ran back to Gorilla and met her coming out of the ring and just seeing how happy she was again, it was so good and like a full circle for her."