Khabib vs Poirier weigh-in FREE: TV channel, live stream and UK start time ahead of UFC 242 lightweight showdown in the UAE – The Sun

FIGHT fans are looking forward to a cracker at UFC 242.

The unbeaten lightweight champion Khabib Nurmagomedov is back in the Octagon as he looks to unify the division with a win over interim holder Dustin Poirier in Abu Dhabi. 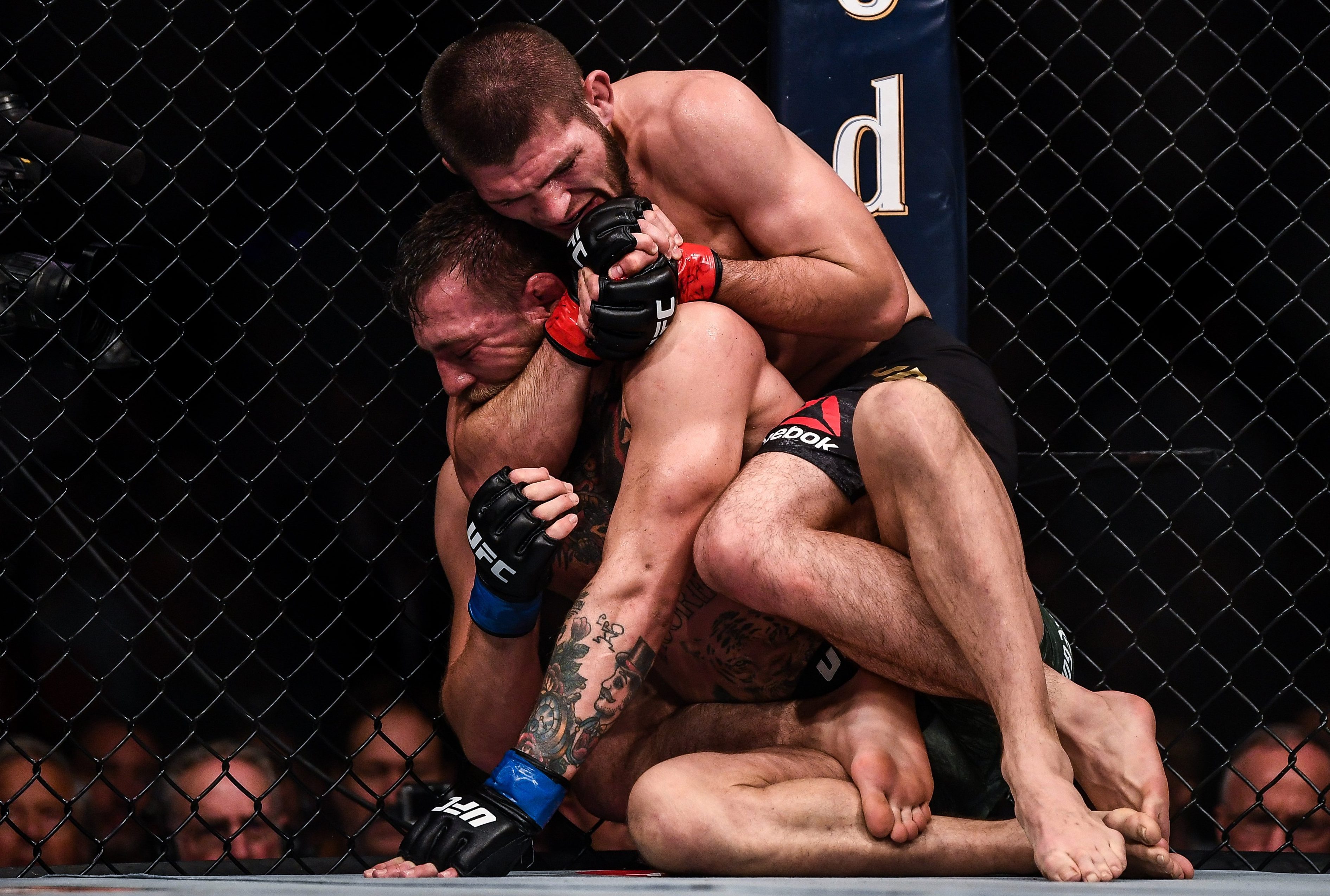 But first the fighters must weigh-in for their eagerly awaited bout at brand-new Arena on Yas Island.

The current UFC lightweight champion has previous for missing the weight and didn't face the media on Thursday, but was present for the official weigh-in this morning and was just within the 155lbs limit.

When is the Khabib vs Poirier weigh-in?

THE pair are set to do battle on the main card at UFC 242.

For the first time in five years, UFC is heading to Abu Dhabi.

The ceremonial weigh-in is set for TODAY, September 6 and will start at 3pm BST.

A day later on Saturday, September 7 the fighters will be stepping into the Octagon.

YOU can catch the weigh-in live on BT Sport 2.

Coverage will begin at 3pm BST.

If you're a BT Sport customer, download the BT Sport app to stream wherever you are.

If not, UFC's YouTube channel will also have a FREE live stream of the weigh-in as Khabib and Poirier square up.

The fight itself is on the main card of UFC 242, which will be a pay-per-view event on BT Sport Box Office.