KHAMZAT CHIMAEV snubbed an invitation to join Mike Tyson on his Hotboxin' podcast -with the legend's love of weed partly to blame.

The show has featured stars of the combat sports world including Khabib Nurmagomedov and Tyson Fury. 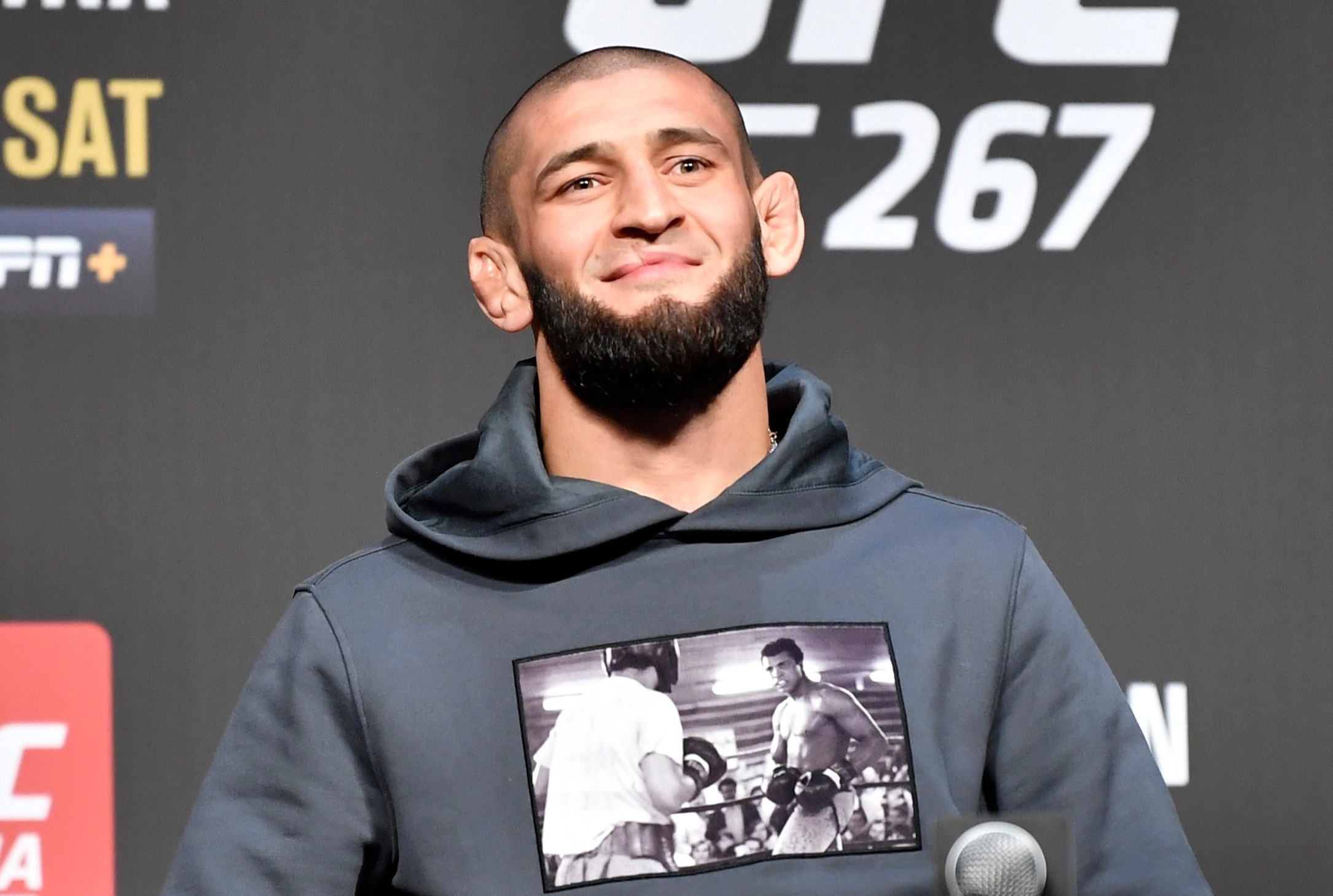 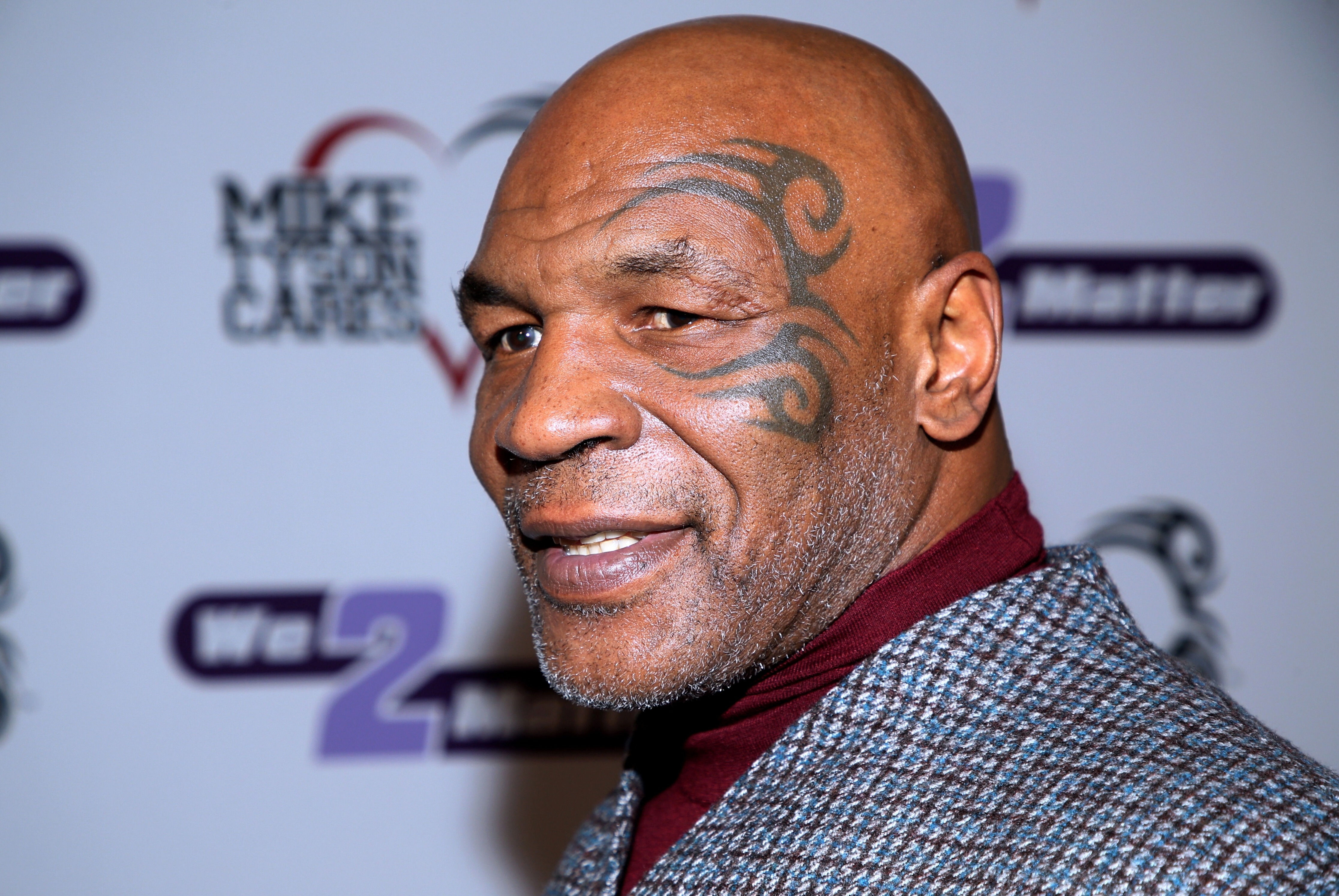 But Khamzat, 27, didn't want to accept an offer because of Tyson's past, after being presented with the opportunity by manager Ali Abdelaziz..

However, he insists that he DOES respect Iron Mike.

“I didn’t have much desire to do that.

“As a fighter, an athlete, I really like him. But I don’t like what all happened with him – the violence, the pills, the marijuana, then Muslims, it’s strange.

“But I still respect him – both as a fighter and as a person.

“He went through a lot of things and because of this, he broke down, did a lot of bad things.

“And no one knows what will happen to me. It can happen to anyone. A good, normal person, but something happens and you end up in a mental hospital.

Tyson, 55, launched a £500k-a-month cannabis empire after hanging up his gloves.

Khamzat, meanwile, is at the beginning of his fight career and has enjoyed a stunning start to life in the UFC.

The grappler then suffered from Covid and was sidelined for a year, before reigniting his MMA career with a stunning submission of Li Jingliang on Fight Island in October.

He claimed he's 'here to kill everyone' after being turned down by Nate Diaz. 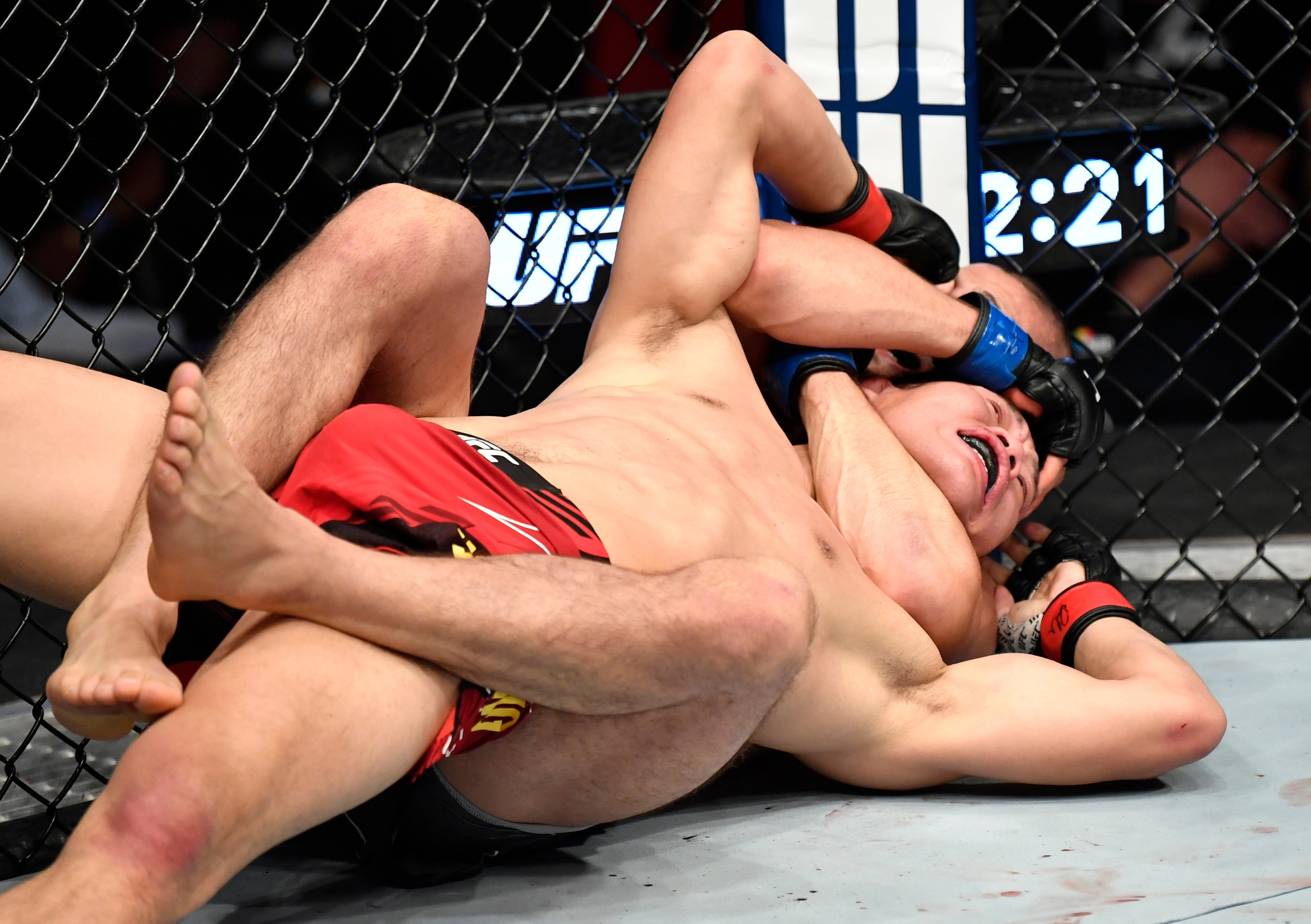