The Atletico Madrid star, 30, was suspended in December for breaching betting rules. 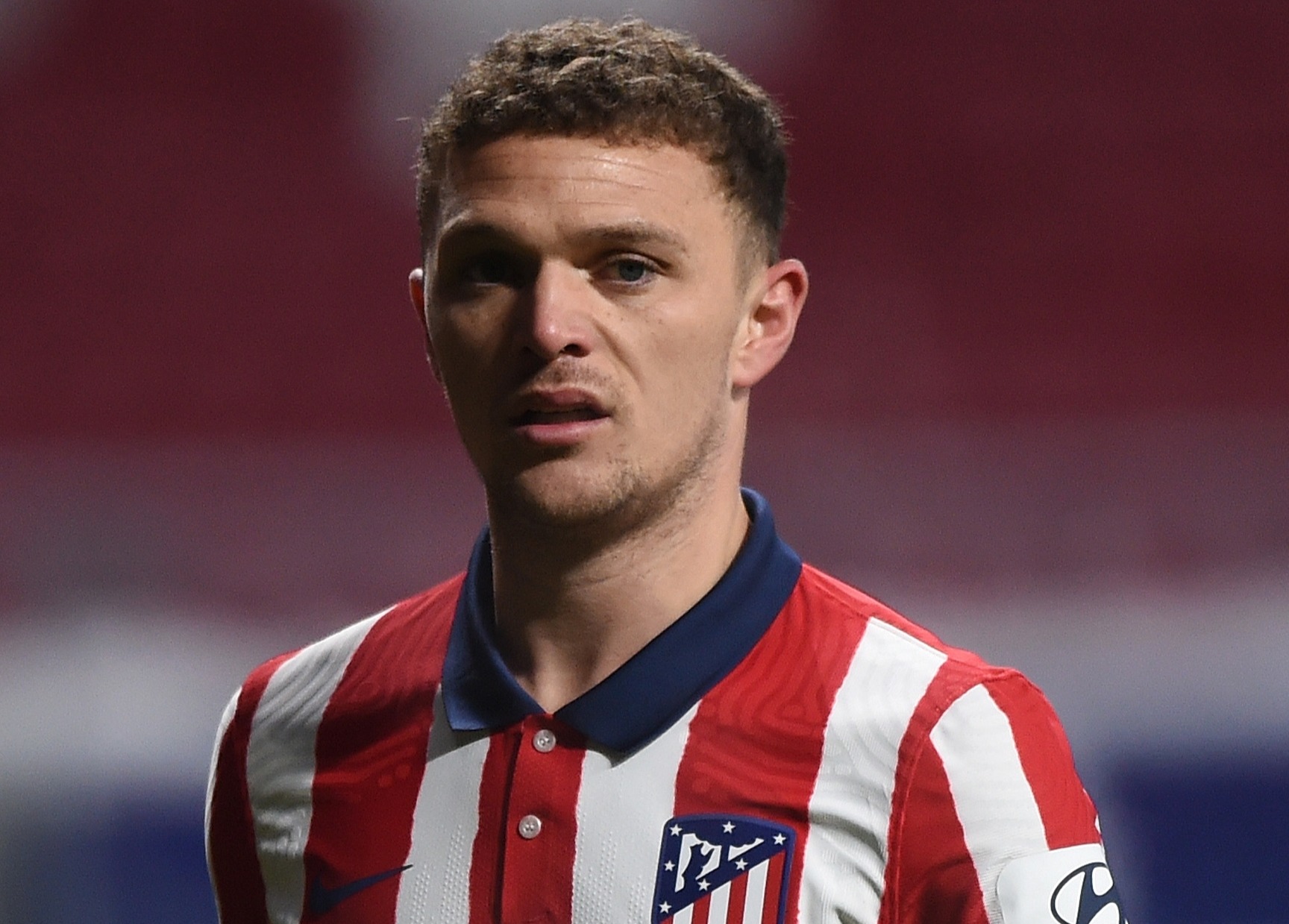 And he numerous games, including the first-leg Champions League last-16 defeat to Chelsea, after having an appeal rejected by Fifa in January.

On July 12 Trippier texted Hawley: "It's happening", shortly before Hawley placed two more bets on the move to the Spanish side.

On July 14 another friend, Matthew Brady, met Trippier at a wildlife park and later texted to ask: "Shall I lump on you going there?".

Trippier later said: "Lump on if you want mate."

But with his 10 weeks served, Trippier can now return to the Atletico XI for Sunday’s clash against Real Madrid.

Atleti are top of the table and five points clear of their city rivals with a game in hand.

Victory could see them gain an unstoppable lead in the title race.

And Trippier will be hoping to play some part in the game.

Whether he remains at Atleti past the end of the season is also unclear.

Manchester United abandoned a move for Trippier in January after his betting ban.

But reports claim Ole Gunnar Solskjaer remains keen on bringing the ex-Spurs star back to England this summer.