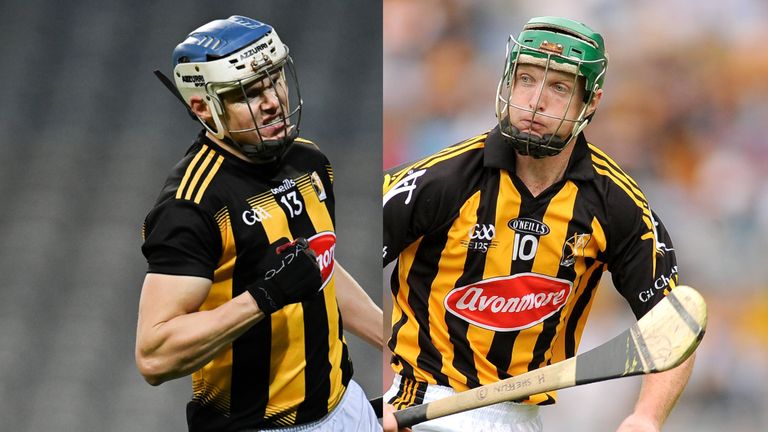 As TJ Reid continues to deliver at the very highest level for Kilkenny, he is hunting an eighth Celtic cross of his career.

Jamesie O’Connor and Matthew O’Hanlon were asked to ponder Reid’s legacy, ahead of the Nore-siders showdown with Waterford on Saturday, which will be live on Sky Sports Mix.

Will he go down as Kilkenny’s greatest ever forward?

“He’s up there,” O’Connor mused, speaking on Inside The Game. “He inherited the mantle from his own clubmate Henry Shefflin, who inherited it from DJ, who was one of the all-time greats, going back to my era.

“Himself and [Colin] Fennelly in that two-man full-forward line are lethal.

“I just don’t know how he reaches those performance levels game after game for Kilkenny. The Kilkenny players know he might not hit the heights every day, but his work-rate is phenomenal, his free-taking is impeccable.

“When you look at his record matched up to Henry’s, it stands up to any scrutiny; 24 goals in 63 appearances is an incredibly high standard. 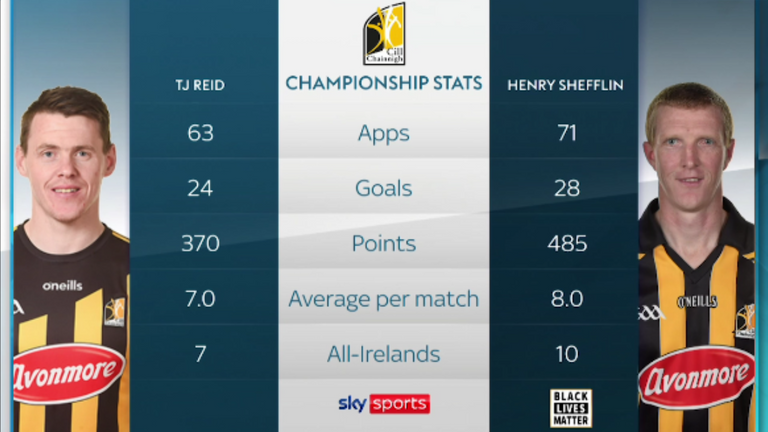 “Earlier in his career, he wouldn’t have had the free-taking responsibilities that Henry had.

“He’s clearly a big player for Kilkenny this weekend.

“When they talk about all-time greats, when this guy retires he will be in the conversation.”

And O’Connor knows Brian Cody could deploy his star forward in any one of a number of roles this weekend:

“One of the things that have been really evident over the years is Kilkenny trying to find a weakness in the opposition defence and then sticking TJ on that player. It might be an inexperienced player, it might be a player making his first All-Ireland final appearance.

“This guy could crop up at corner-forward at the weekend.” Wexford star O’Hanlon is a player who has been assigned the responsibility with marking Reid in several big games, and knows what it takes to go toe-to-toe with the 2015 Hurler of the Year.

“I’ve come across him in recent years. I’ve been given the man-marking challenge of taking him on,” said the Model County star.

“As a forward, he has everything you would want from a top-quality forward; his movement, his vision, his touch, his finishing are all of top, top quality. I think if there is one forward in the country to be given a one-on-one chance and to score 10 times out of 10, TJ is your man. He very rarely misses a scoring opportunity, and always seems to crop up at the biggest moments.

“For Waterford looking at him, they are going to have to assign some sort of man-marker to him. You saw in the Galway game, he may not have been in the game for large spells, but when it really counted, he cropped up when the big score was needed. 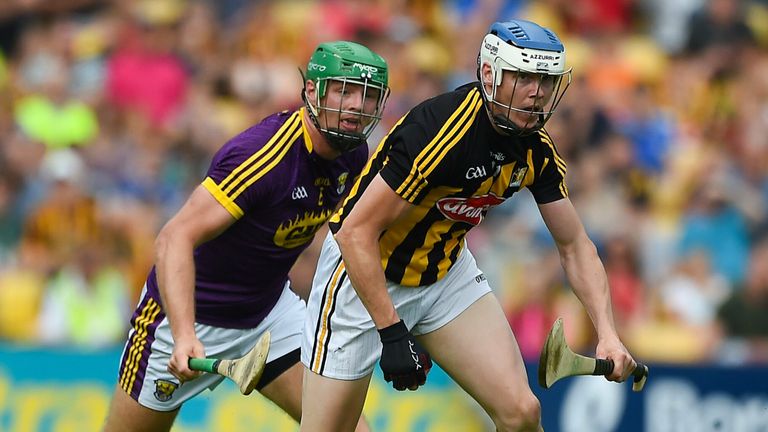 As a forward, he has everything you would want from a top-quality forward; his movement, his vision, his touch, his finishing are all of top, top quality.

“If he doesn’t have the ball, he can’t do damage. And that’s the way I’ve approached him when I’ve marked him, to varying degrees of success. We’ve had some successes, but they’ve also got one over on us. But when you come across top-quality players, you have got to take the good with the bad, and accept that he’s going to do something magical on his day, and there’s nothing you can do about it.

“When I was assigned to him, I went wherever he went. The brief was, ‘you go wherever he goes, whatever position that is’. That can play in your favour in that you don’t need to make multiple changes. I just follow him.

“If Waterford go with a man-marker, you’d expect to see one or two of the other forwards step up and take some of the heat off TJ. If they don’t, I’d expect TJ to have a big game.”

Watch the full discussion on Inside The Game, our midweek GAA discussion show, at 9pm on Sky Sports Mix.