The Belgian striker scored twice to leave his side a goal away from reaching the quarter-finals in a huge upset. 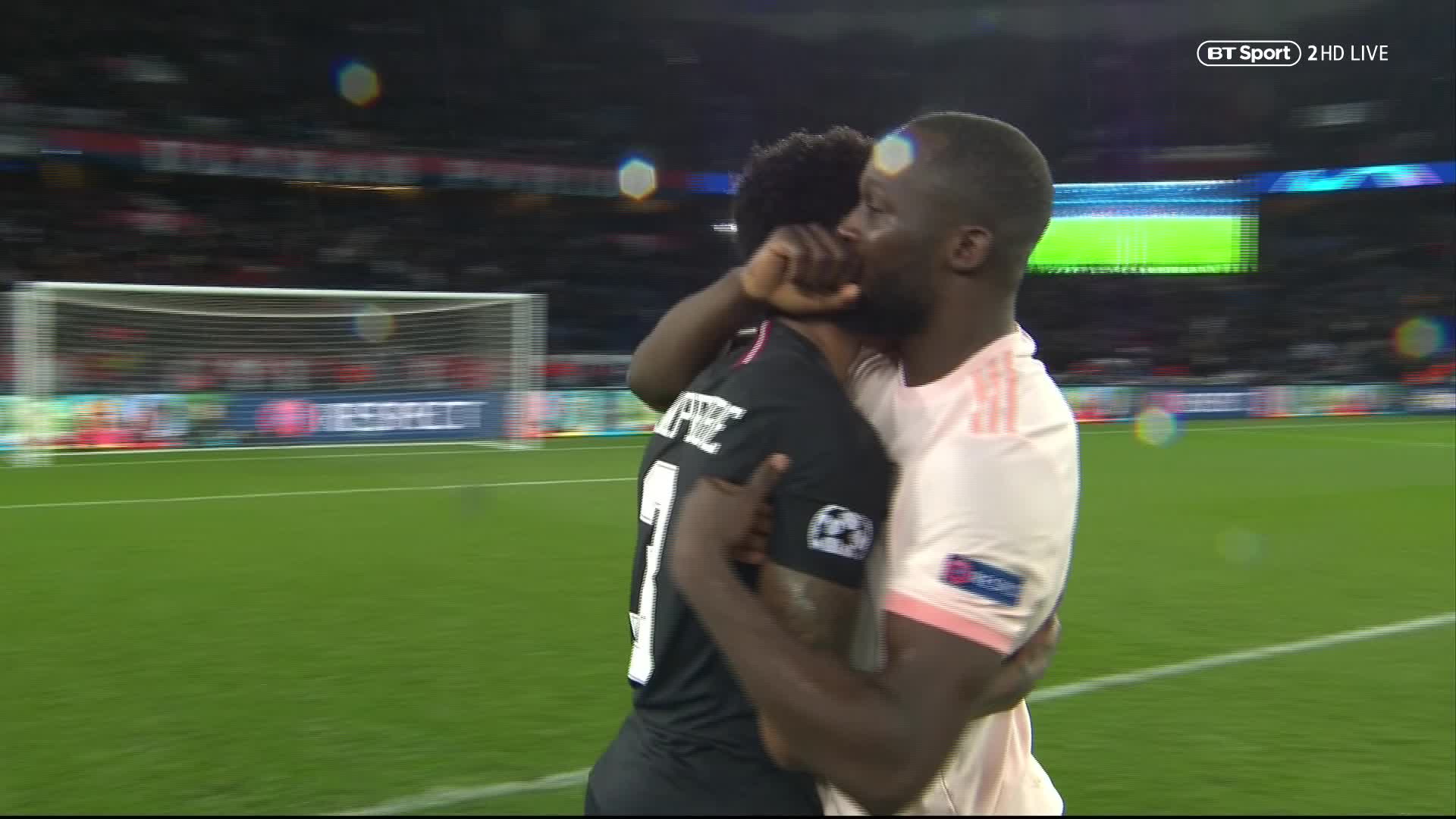 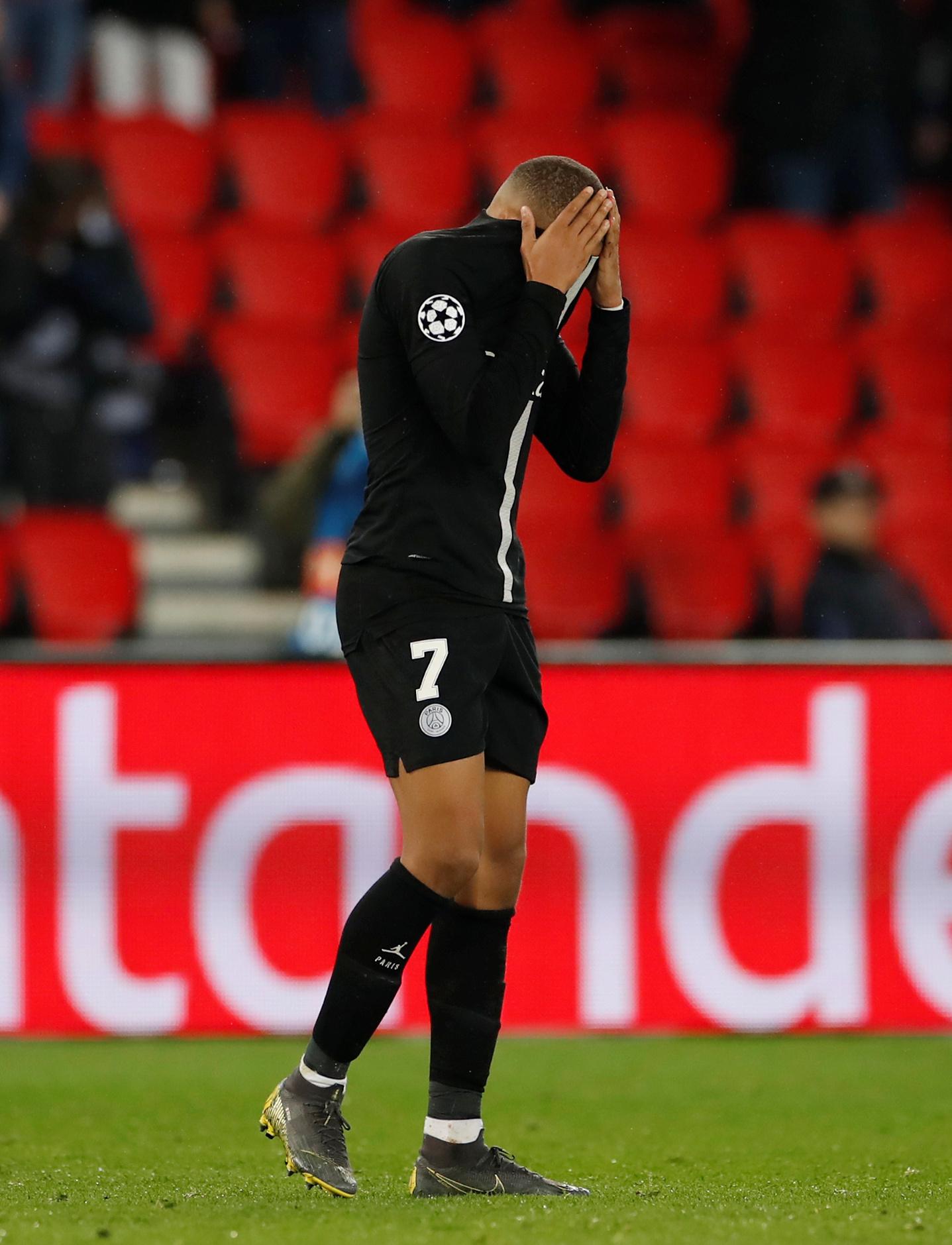 And after Kimpembe's handball in the area allowed Marcus Rashford to score the decisive penalty, Lukaku was quick to offer his condolences.

Teen sensation Kylian Mbappe set up Juan Bernat for PSG's strike and would have had a second assist but for an offside call against Angel Di Maria.

And despite his best efforts, the Frenchman, 19, was left in floods of tears after another sensational flop from the Parisians in Europe.

Ole Gunnar Solskjaer scored the late goal to win the competition in 1999 and will now fancy his chances of repeating the feat as a boss. 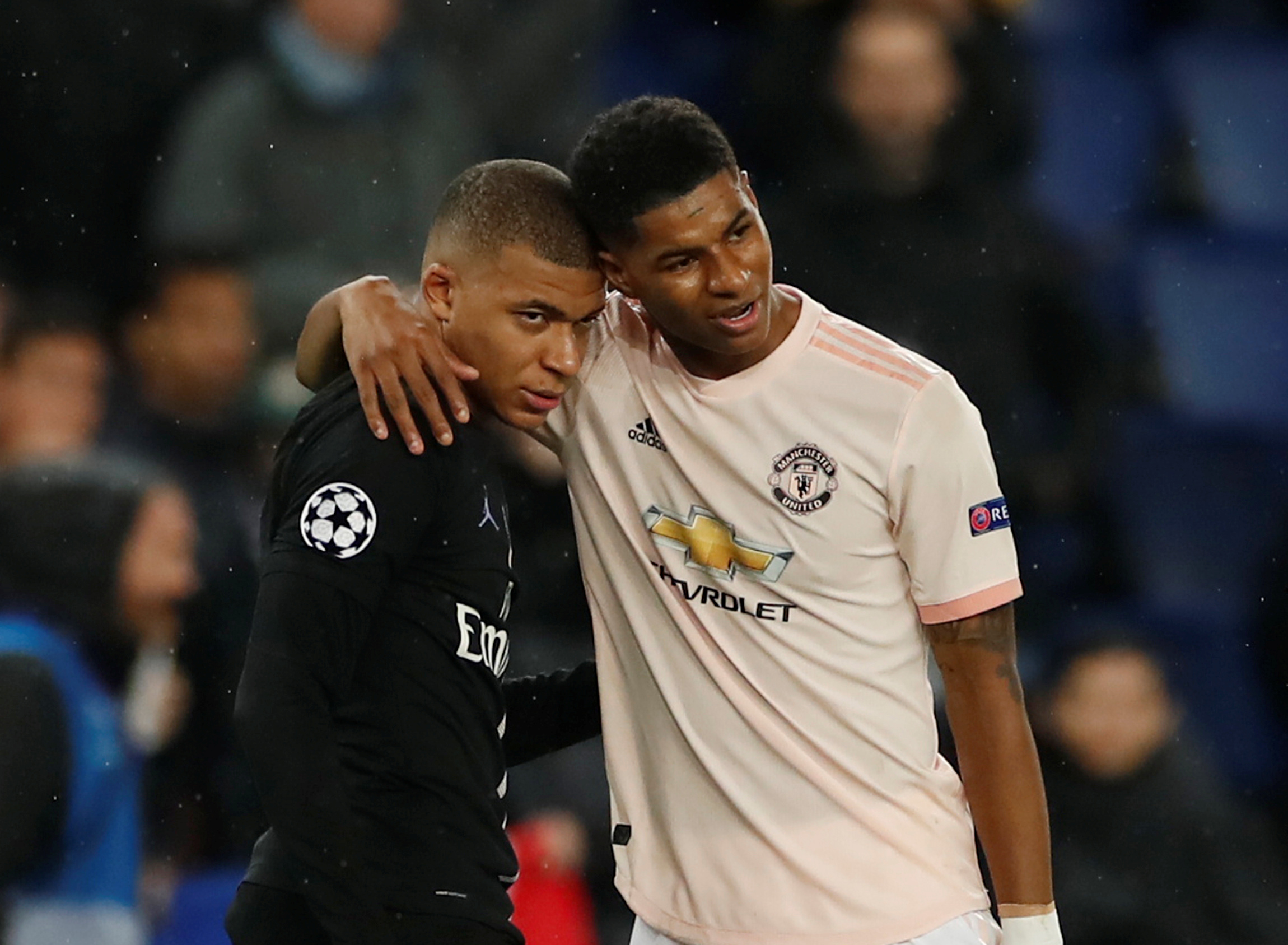 After the dramatic finale, former United star Michael Owen told BT Sport: "When this draw was made I gave Manchester United no chance whatsoever.

"They were playing awful football under Jose Mourinho, they had no chance. 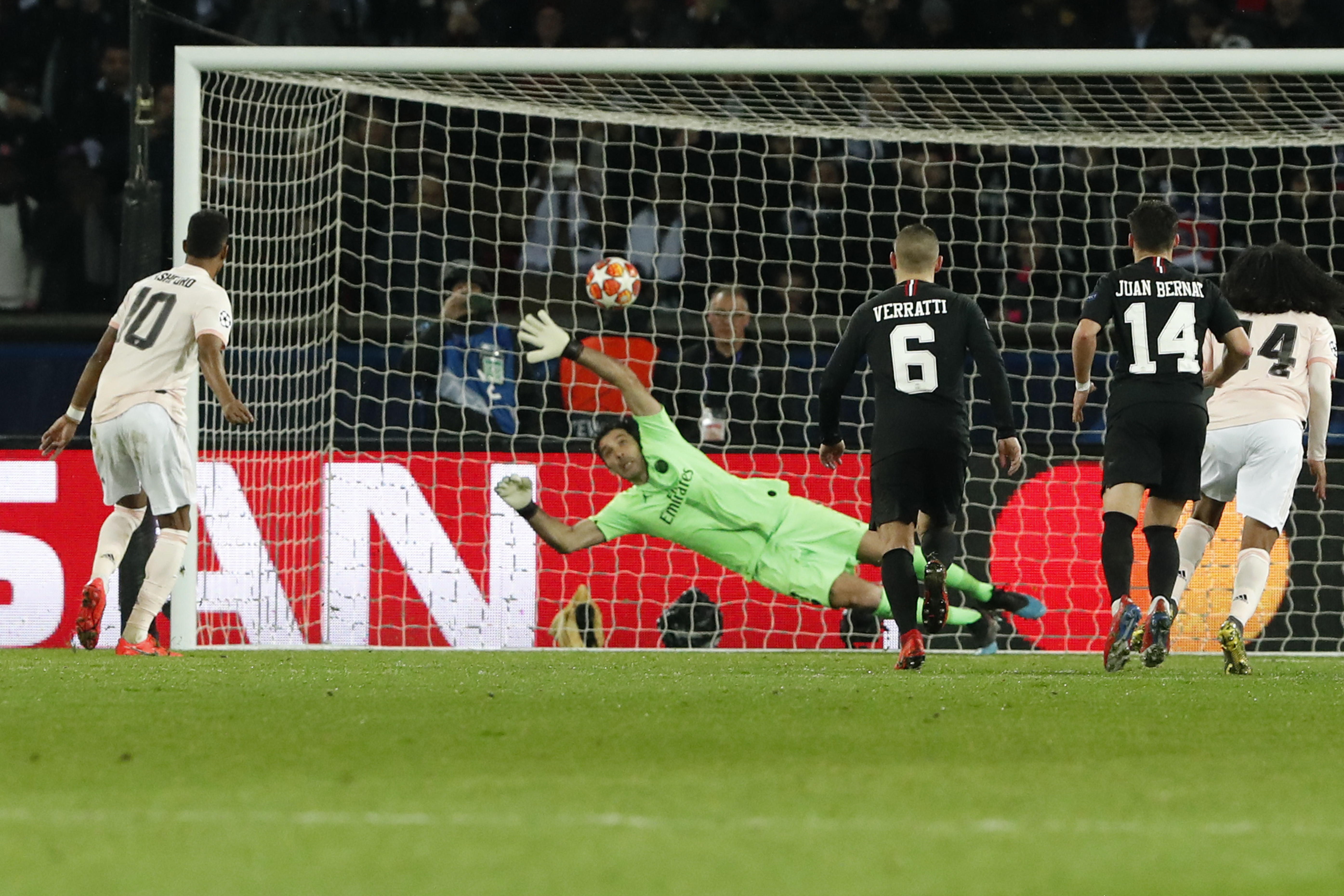