Nicky Henderson's chaser put in a top performance to claim the crown 12 months ago and could be back to defend it. 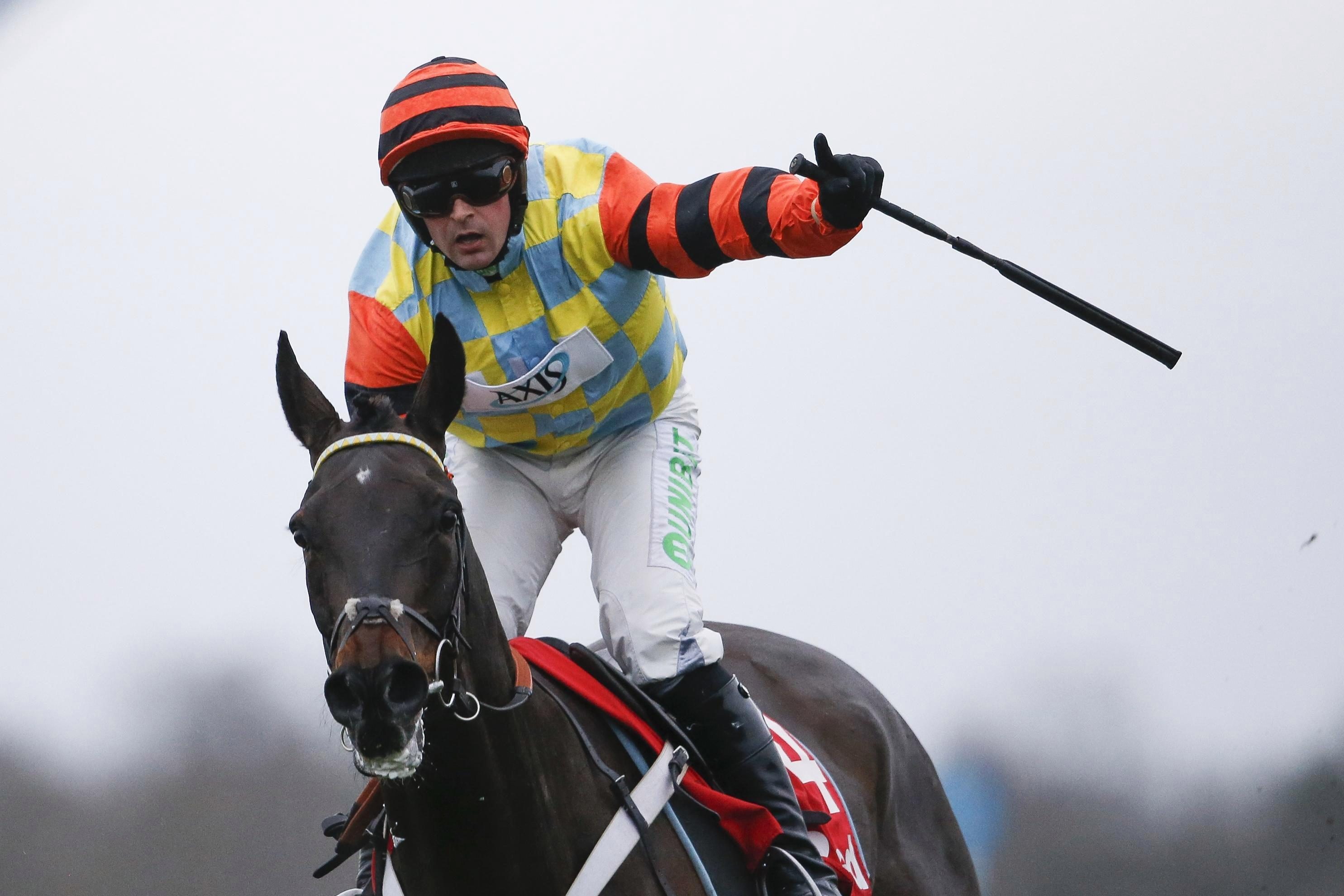 However, he must bounce back from a disappointing return where he trailed in last of five in the Betfair Chase.

Plenty of last year's Kempton challengers could be back for another crack at the race.

Former Gold Cup winner Coneygree, who showed he still loves the game when an admirable third at Cheltenham last time, may also run.

Trainer Paul Nicholls has three entries, including recent Ascot winner Politologue who is the shortest price of his runners at a general 7-1 shot.

Harry Whittington's Saint Calvados, due to take on Altior in the Tingle Creek, could also line up.

Colin Tizzard's Sizing Tennessee bolted up in the Ladbrokes Trophy and could step up to the top level at Kempton. He may be joined by reigning Gold Cup champion Native River.

Ruth Jefferson's talented chaser Waiting Patiently could make his seasonal reappearance in the race having been off the track since winning at Ascot in February.

The potential field of 19 is completed by Noel Meade's Disko.