Last year's winner Might Bite heads a star-studded field for the Grade 1 contest. 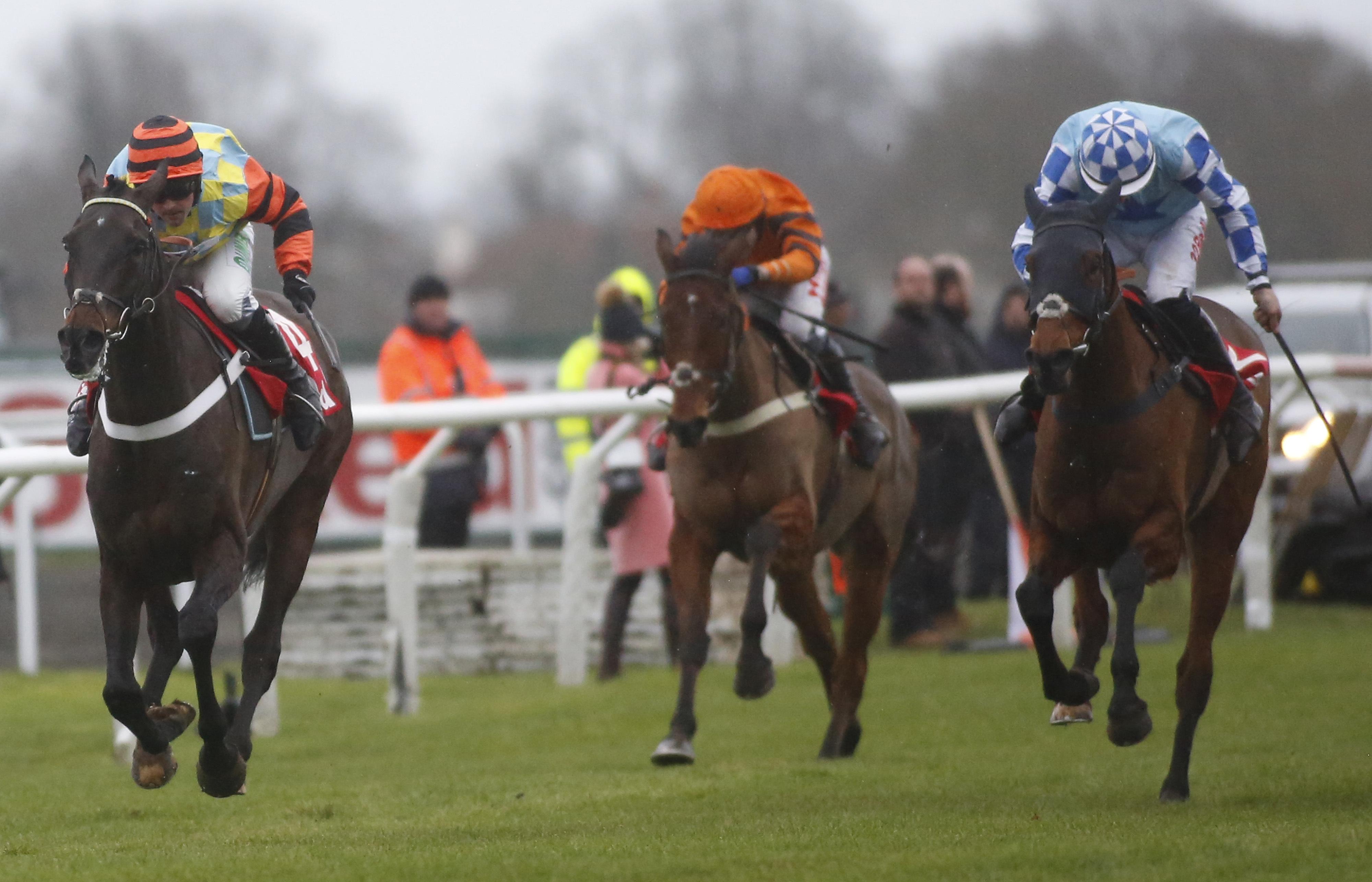 Nicky Henderson's chaser will be looking to put a disappointing reappearance behind him at Haydock, where he finished a lacklustre fifth behind Bristol De Mai.

The flat-track specialist again takes on his Betfair conqueror this time around, though connections will be hoping the tables can be turned back at Kempton.

Native River finished second in that race and has been declared by trainer Colin Tizzard, as has Thistlecrack, who finished third.

Waiting Patiently is the most unexposed in the line-up, having defeated top class chaser Cue Card when last seen, and bids to maintain an unbeaten record over fences.

Paul Nicholls' best chance arguably lies with Politologue, who is pitched into Grade 1 company over three miles for the first time.

Former Gold Cup winner Coneygree is a fascinating addition to the race, as is Double Shuffle, who pushed Might Bite all the way in the race last year.

Tea For Two, who struck on this card three years ago, completes the exalted field.