The former Sky Sports presenter is said to be head over heels with fighter-turned-TV-pundit Johnny after romance blossomed when they met at the TV station. 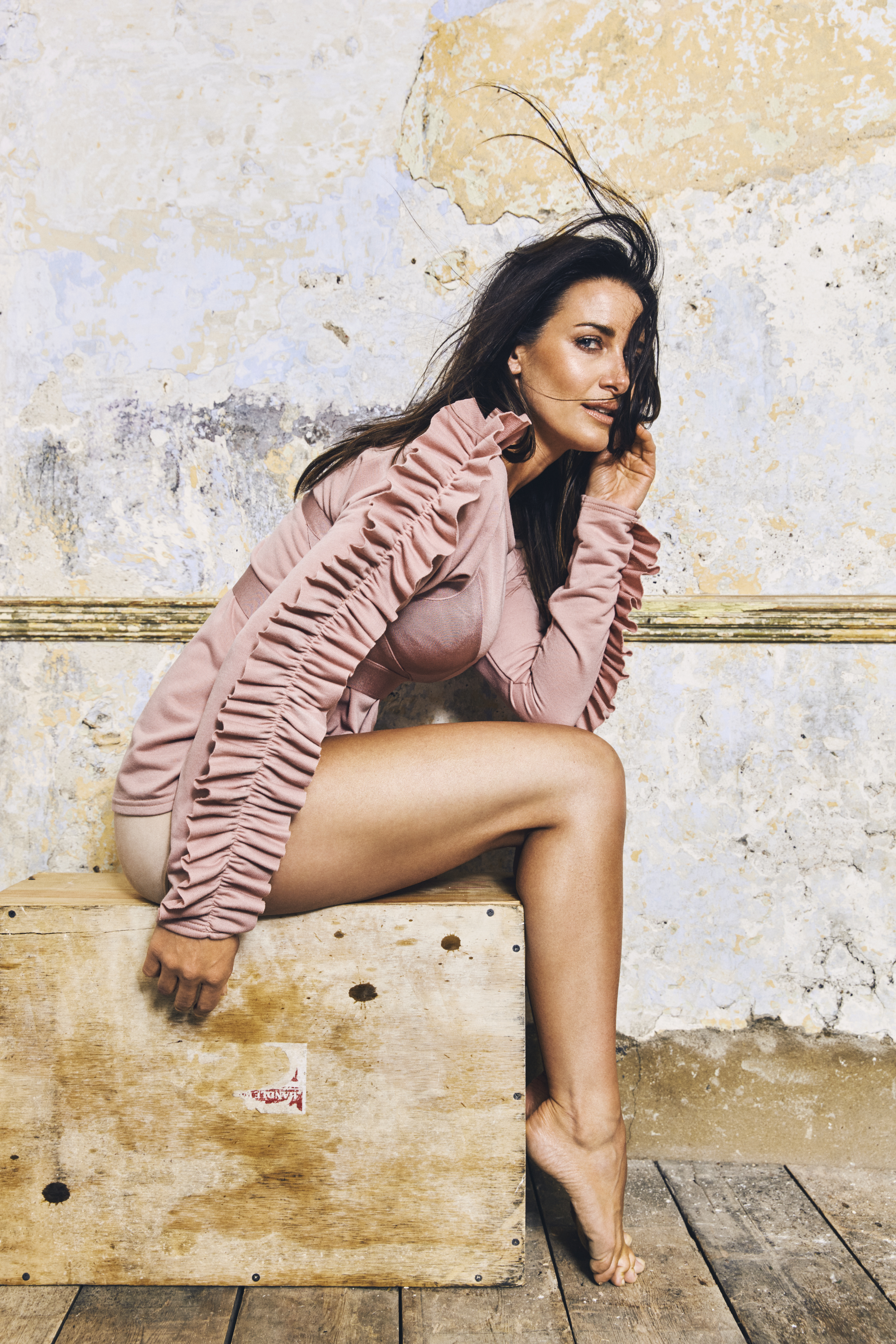 Mum-of-two Kirsty, 45, told this week how she was “completely ready” to have baby No3 with a mystery man she was dating.

Johnny, 54, is the mystery man — and they’ve been an item since late last year.

The couple have formed a Covid bubble and Kirsty has told close family and friends about the romance with the former WBO cruiserweight champ. A source said: “They have kept it quiet but Kirsty and Johnny’s relationship is going great guns.

“They are really keen on each other and friends and family think the romance is for keeps. They have a lot in common, obviously sports and keeping fit. Kirsty is a big boxing fan and finds Johnny funny and charming.” 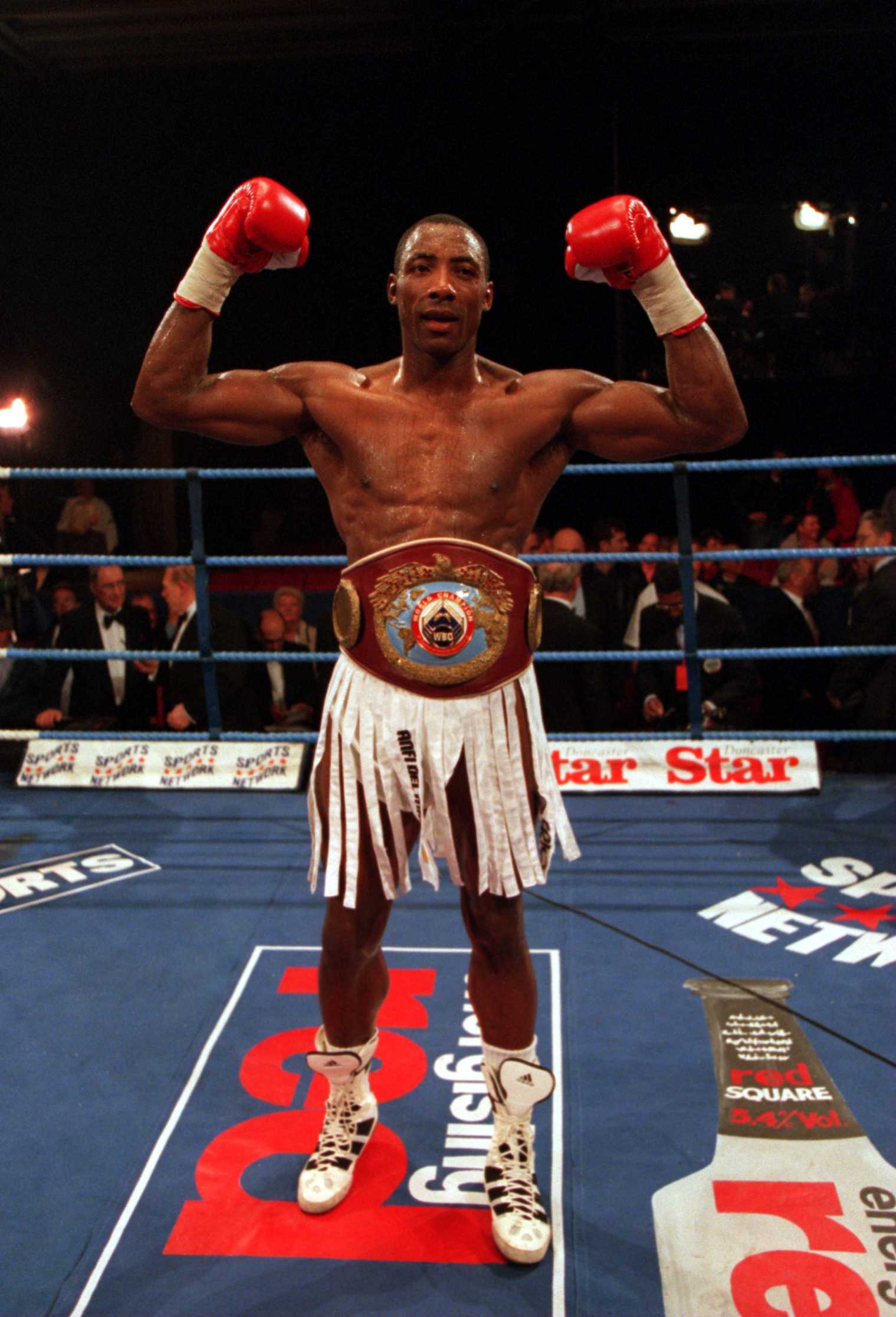 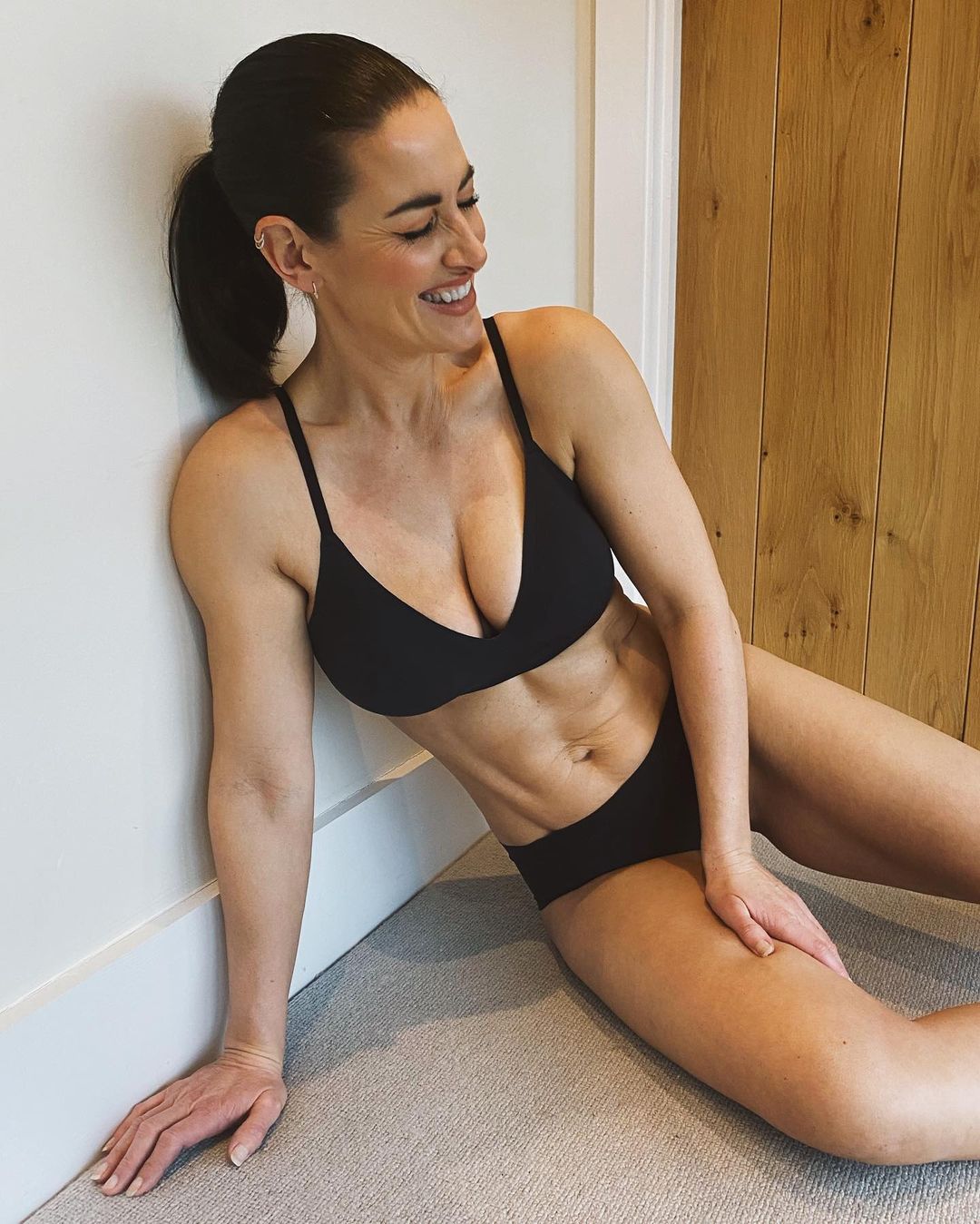 Kirsty has two sons by her former rugby player ex Paul Sampson, 43. They split in 2015 after 15 years.

Johnny, from Sheffield, joined Sky Sports in 2004 and is one of the faces of their boxing coverage. He was cruiserweight world champion from 1999 to 2005 and has two daughters with his ex-wife Deborah.

Kirsty hosts her own podcast, Stripped Back Sport, on which Johnny appeared last year. She introduced him, saying: “I know you so well and it’s such a lovely honour.” Johnny replied: “The honour is all mine.” Her spokeswoman did not respond to a comment request. 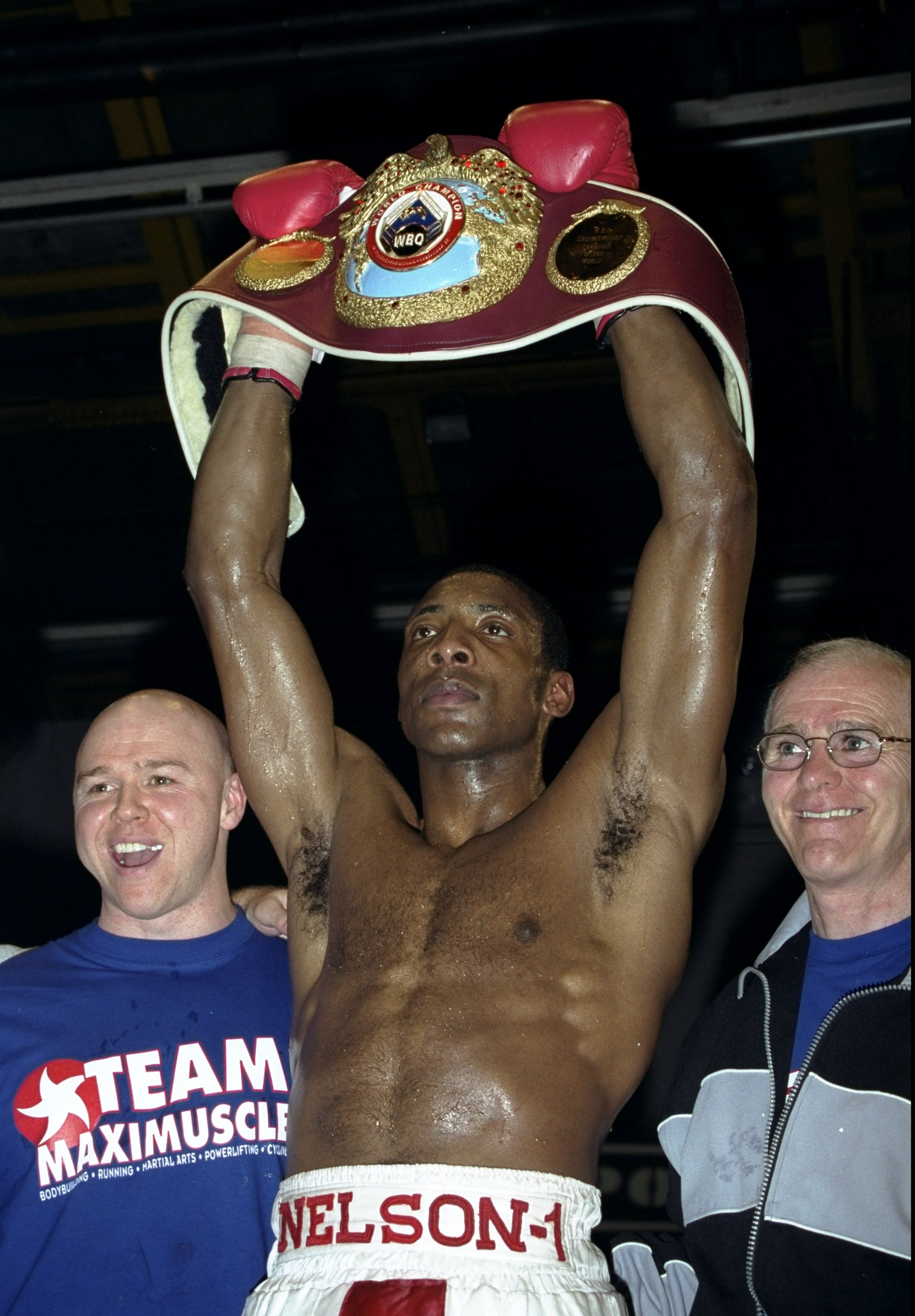 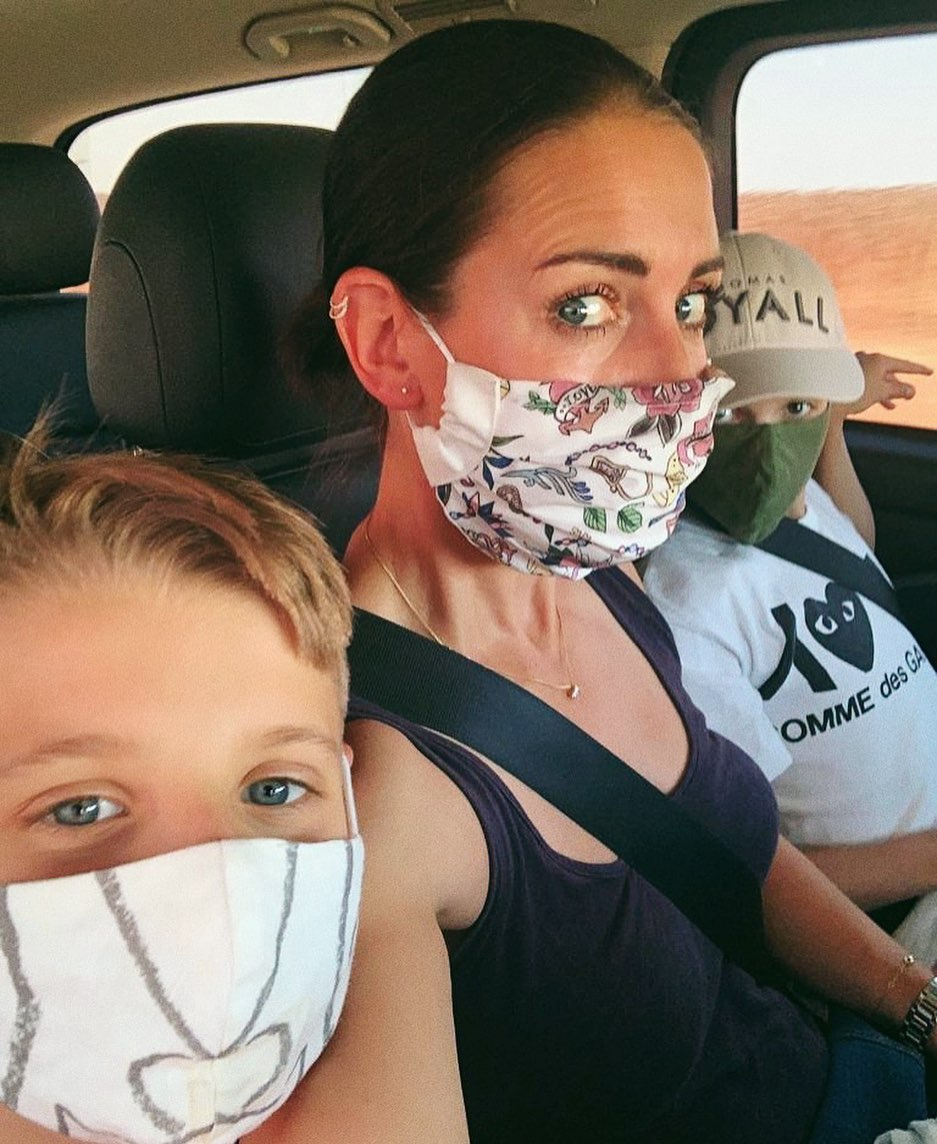