JURGEN KLOPP is not losing any sleep over Liverpool’s title race with Manchester City.

But the Reds boss still cannot work out how their main rivals smashed eight goals past Watford to put pressure on his team. 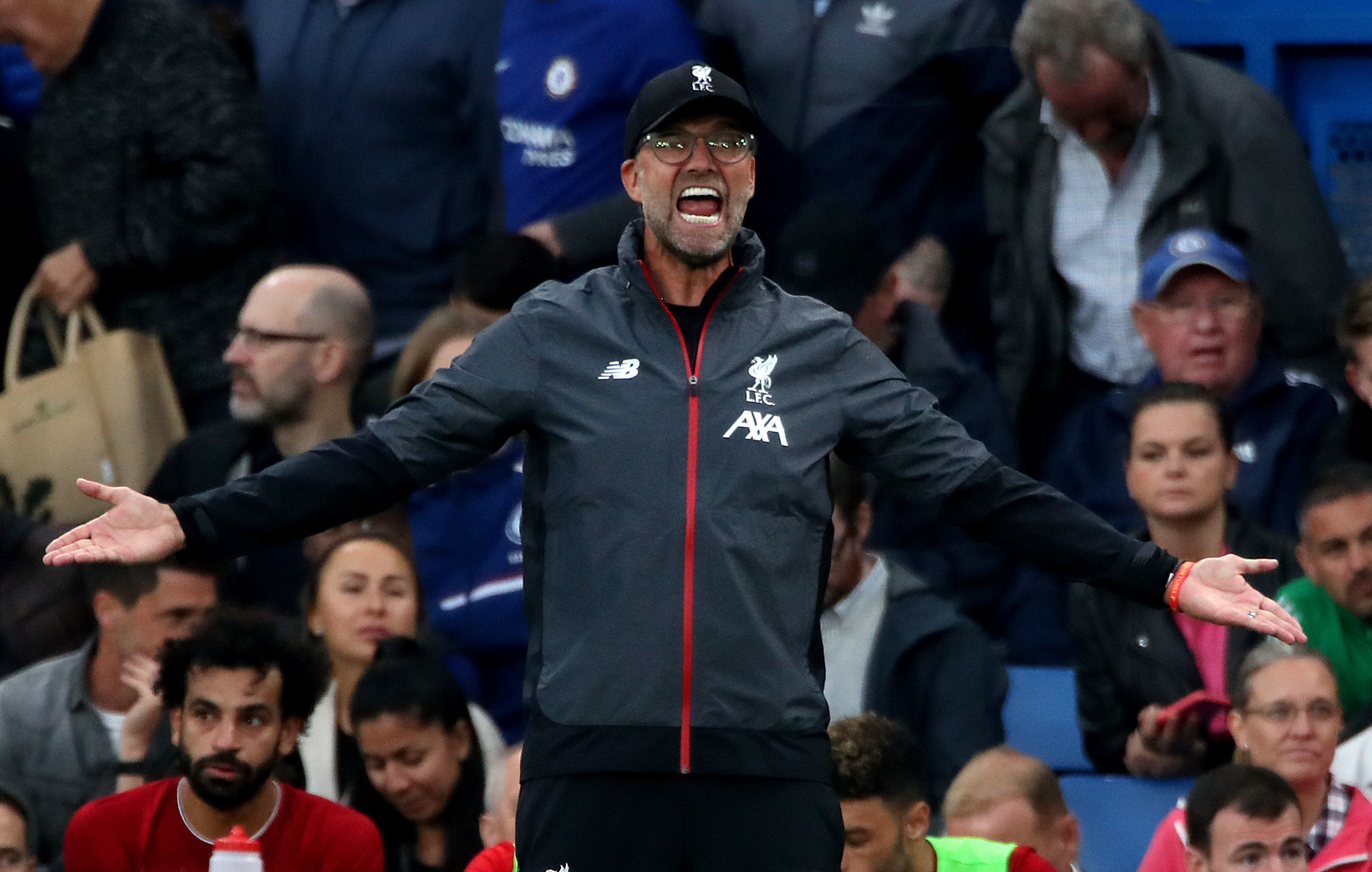 Klopp said: “I only saw a two minutes and 50 seconds summary after I left the training pitch on Saturday.

“So that was eight goals and two crossbars I think? I need to watch it fully to really understand it. But I slept pretty well.

“For Watford it was a tough day. If it can happen against any team in the world it will be City.

“We had a similar situation when we lost there I think 5-0. If you have ten men the worst place in the world is Manchester City.

“I don’t want to put pressure on Pep but they are brilliant in moments. We are not bad as well, so that’s how it is.”

First half goals from Trent Alexander-Arnold and Firmino were enough to hold off a spirited fightback from Chelsea who scored through N’Golo Kante.

Liverpool have now won all six Premier League games this season but Klopp reckons this is the best yet.

Everybody thinks we should be first or second, so we have to play the football for it.

“We don’t think about these things, we just play football to win football games. Without character life is difficult but football is impossible, The boys fought really hard. There is no other way to win here. It’s a big one, really.”

“After half time we had two big chances, so it could have been three or four but we didn’t score so the game was still open. It was a while ago that we won here. A while since anyone won here.

“I shouldn’t be surprised about the character of my team anymore to be honest.”

The only blot was striker Sadio Mane being forced off with what Klopp described as an ‘awful’ double injury with a dead leg plus a knock on his knee bone.

Klopp reckons his team could have won by more to help the goal difference in response to City’s mega-win.

He said: ”We had very good in a lot of moments, periods. Two wonderful goals and a lot of brilliant pressing situations where we won the ball in the perfect space but then we didn’t use that situation well enough.”