JURGEN KLOPP personally told Philippe Coutinho to join Bayern Munich and has revealed why he did not bring him back to Liverpool.

Coutinho made his name at Liverpool, earning a big-money move to Barcelona with his eye-catching goals and passing range. 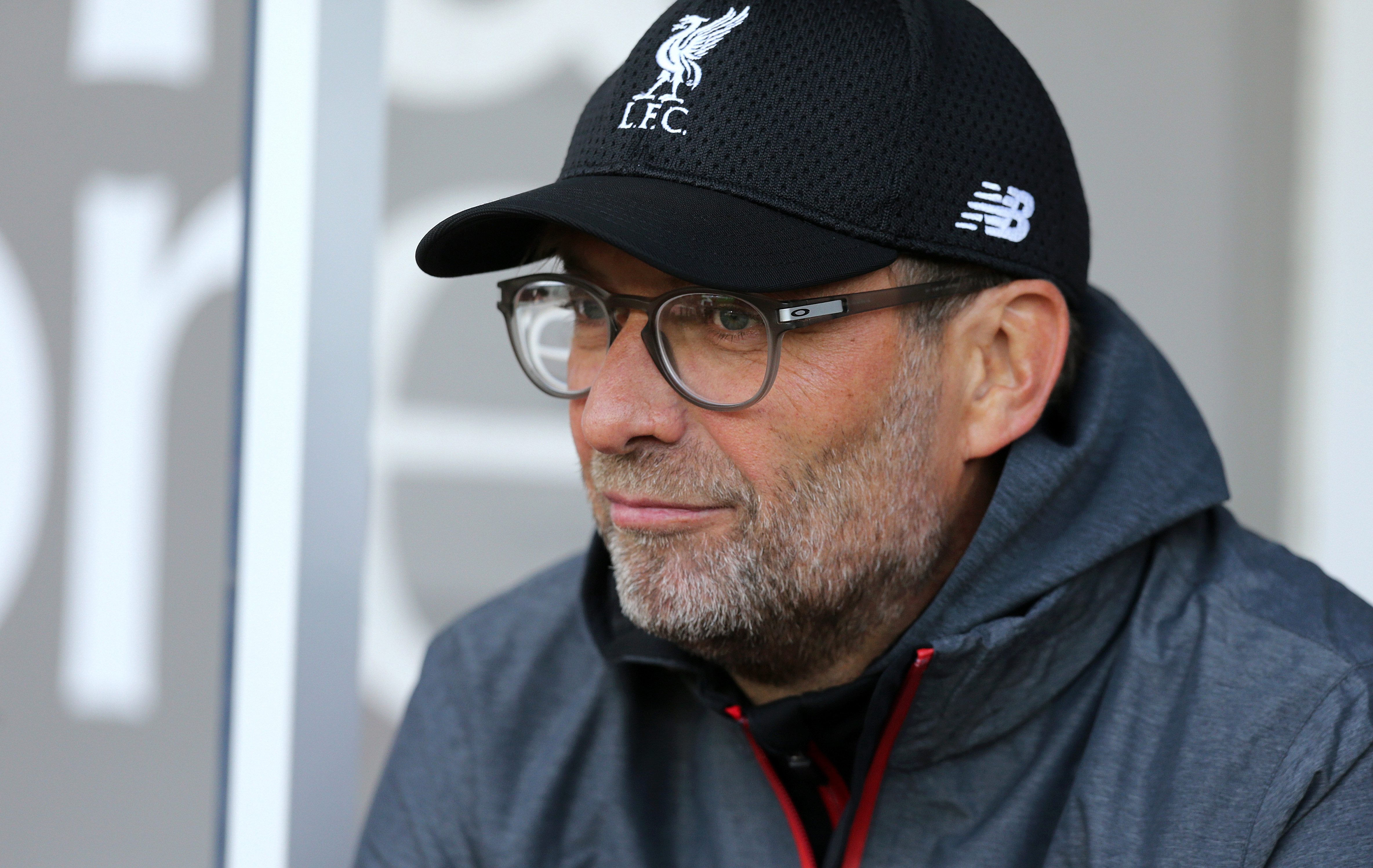 However, the Brazilian struggled to make his dream move stick and spent the summer looking for a new club.

He completed a loan move to Bayern Munich in August with the German side paying a fee of €8.5million as well as his wages for the duration of the season-long switch.

But he did not put pen to paper on the contract before checking in with his old boss Klopp about his native country's biggest club.

Klopp told German newspaper Bild: "I personally told him that Bayern and him would be a good fit.

"He's a world class player and a really good signing for Bayern – and the Bundesliga."

Klopp himself made his name in Germany working for Borussia Dortmund, challenging Bayern for supremacy.

He won two league titles and reached a Champions League final in his seven-year spell there but did admit that his words of advice would work against his old club.

Klopp added: "The arrival of the Brazilian isn't good news for Dortmund because it adds yet more talent to a direct rival."

Coutinho was also linked with a move back to Anfield in an effort to restore him to the top of European football.

He initially joined Liverpool back in 2013 from Inter Milan and made more than 200 appearances for the club.

But his head was turned by Barcelona's interest and he was eventually sold for a fee rising to £140million.

Klopp distanced himself from the proposed return though, insisting Liverpool's big spending had been done in the previous windows.

Klopp said: “It may sound strange, but we didn’t have enough money to get him.

“We’d already spent all the money we got for him."