BARCELONA boss Ronald Koeman says his side were handed a reality check as Kylian Mbappe and his PSG cohorts ran riot 4-1 at the Nou Camp.

Mbappe’s brilliant hat-trick was added to by Moise Kean to leave the Catalan giants all but out of the Champions League. 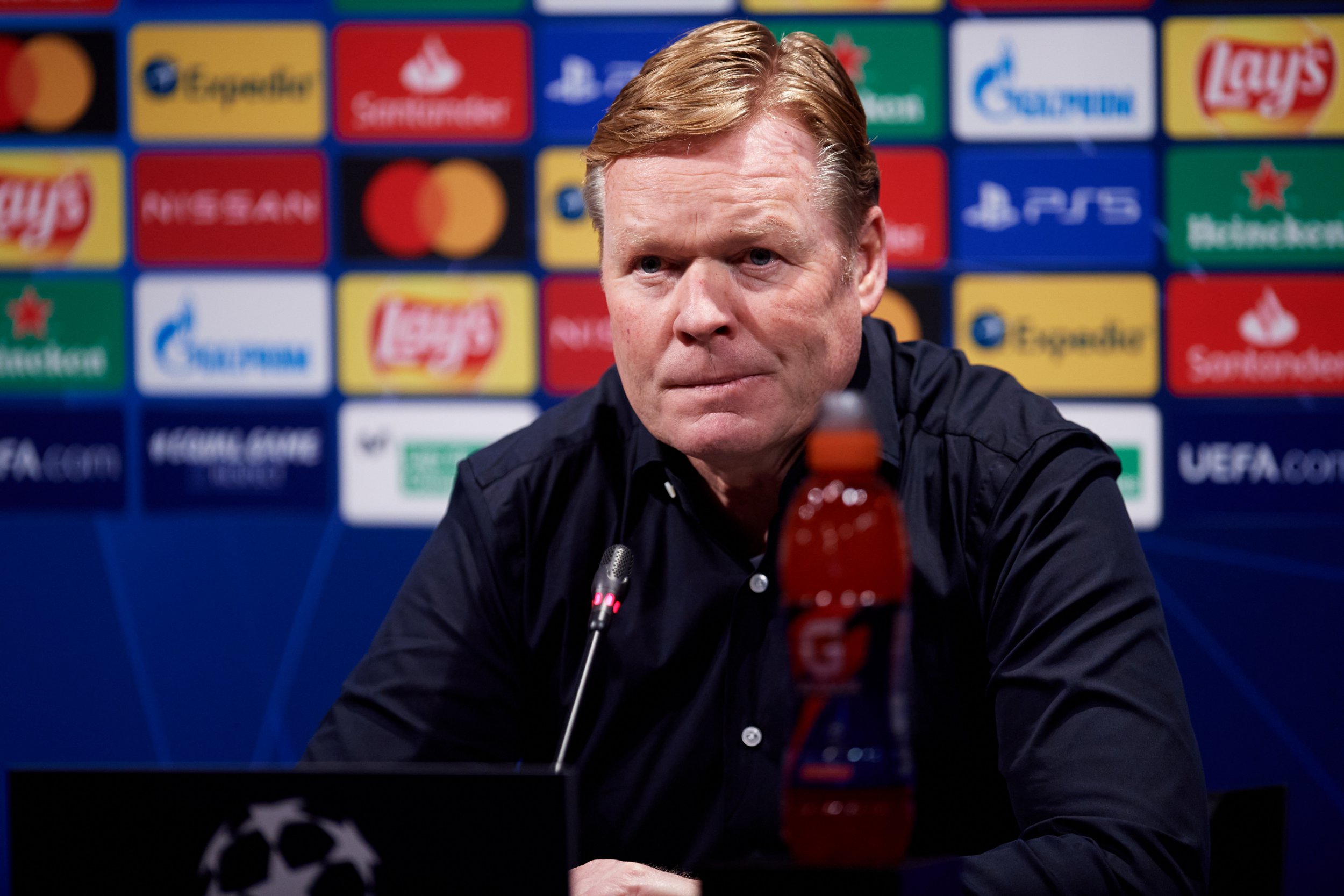 And Koeman admits that the demolition job has given Barca a wake-up call after a run of wins in La Liga started to turn their poor season around.

They are now back to square one, with many pundits crowning Mbappe as the world’s greatest player over Lionel Messi after the Frenchman’s star turn.

Koeman said: "They were better, they were very effective, especially [Kylian] Mbappe. The first half was very close and Ousmane Dembele had a clear chance at 1-0, but we had defensive problems in the second half.

"Yes [it was a reality check], in the second half. We have to admit that they were better.

"They have a more complete team than we do. We have to accept it and move on. We know that these things can happen. Their team are ahead of ours."

BETS OF THE DAY: GET MAN CITY AT 6/1 TO WIN TONIGHT – PLUS RONALDO TO SCORE 2+ GOALS BOOSTED 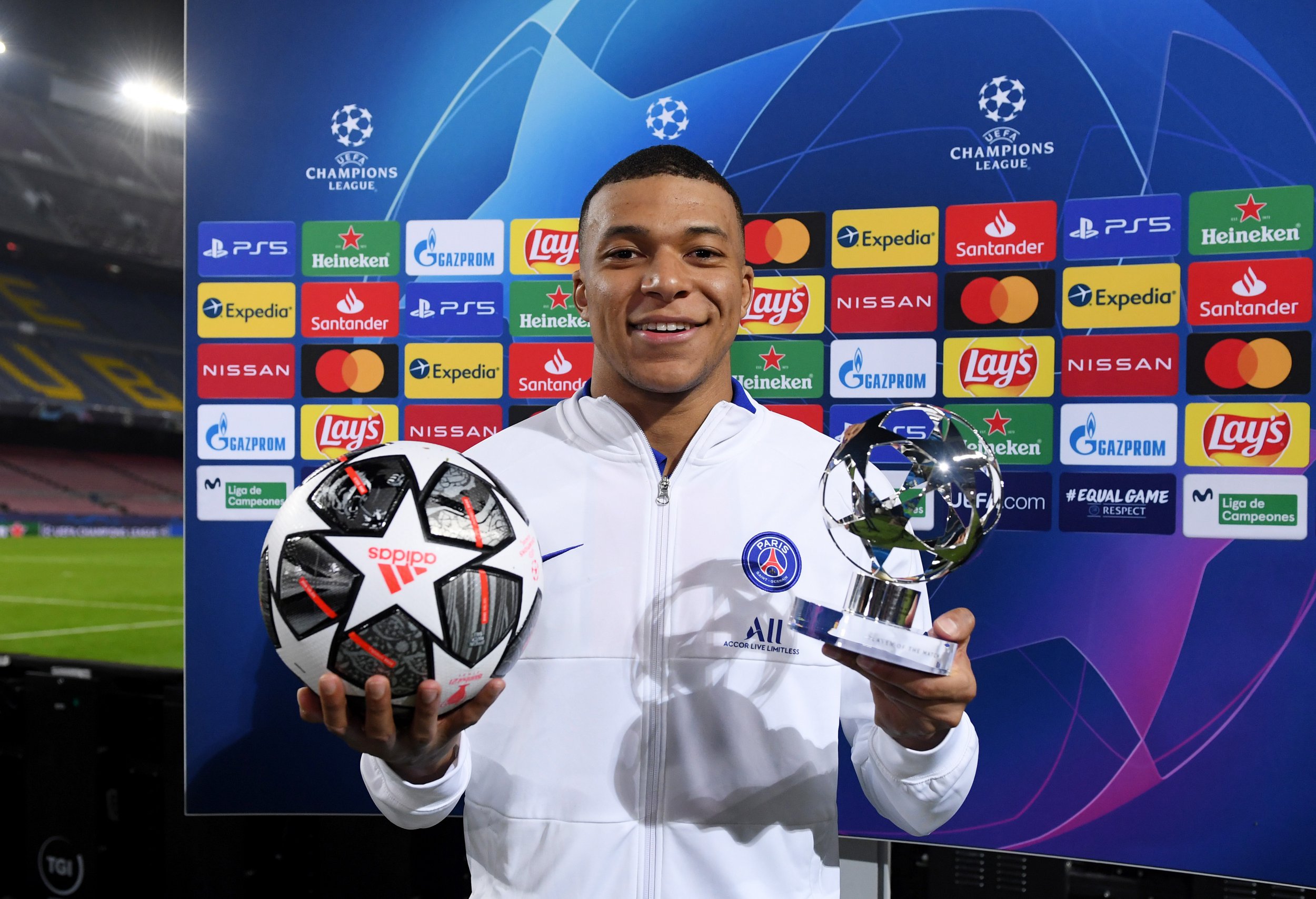 Mbappe’s hordes of admirers come no higher than compatriot and opposition man on the night, Antoine Griezmann.

Griezmann could only watch on as his fellow France star destroyed his side, but admitted he believes Mbappe will rival Messi and Cristiano Ronaldo.

He told RMC Sport: "I am happy for him. He has been criticised a lot, but that is what happens when you are someone for a little while.

"As soon as he plays less well, we criticise him. It is quite easy. But I believe that PSG have a future star, one who will be on the level of Leo and Cristiano. He had a truly great match."

Barcelona play the second leg on March 10 – but face an extremely uphill task after Mpabbe’s heroics.