The boxing match between the two YouTube stars controversially ended in a draw at the Manchester Arena on Saturday. 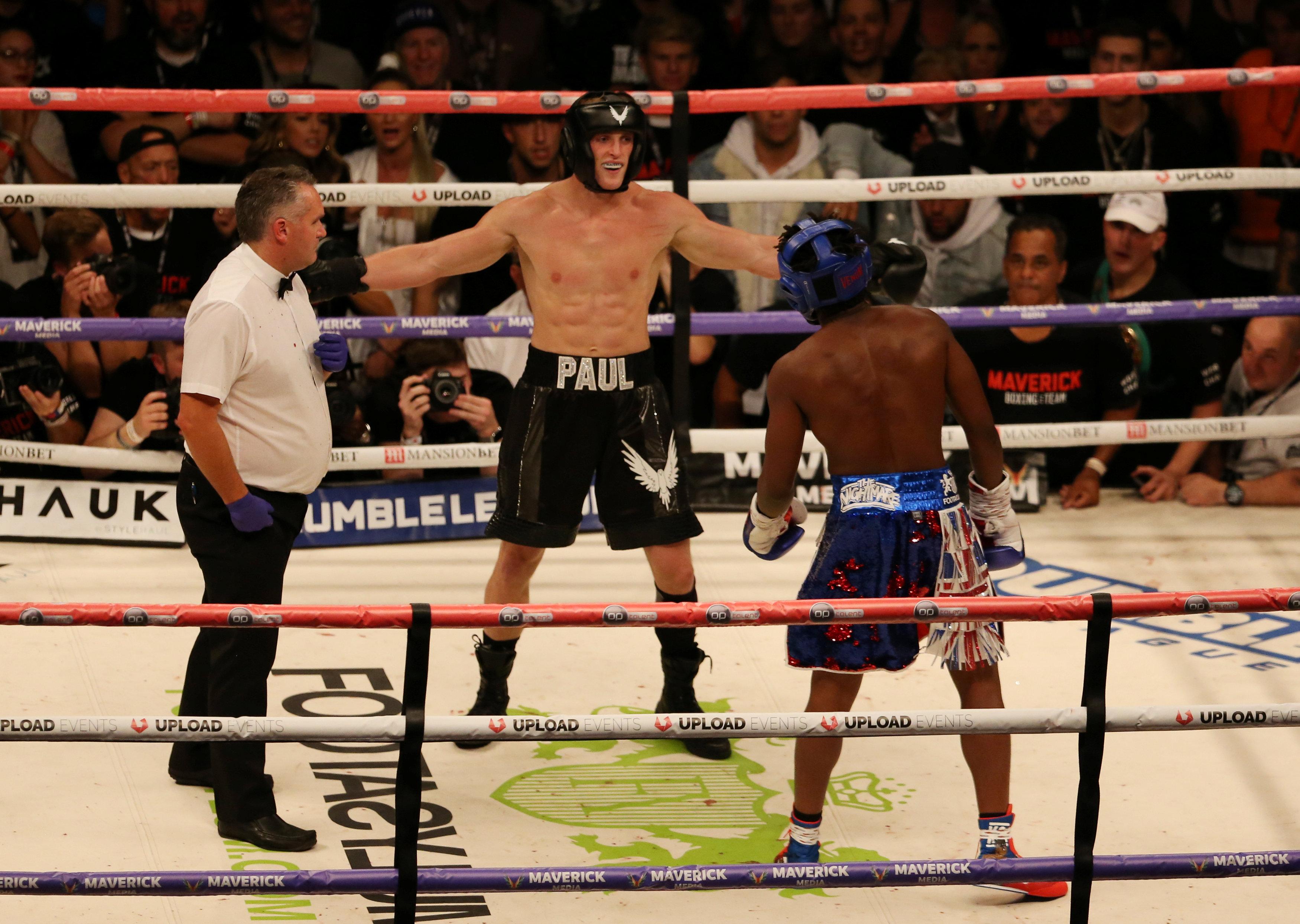 But Paul shared a graphic on his Twitter page which appeared to show that he landed 18 more punches than his opponent.

The image purports to shows that he won the opening two rounds, with 16 in the first and 19 in the second.

But KSI fought back and won the fourth and sixth rounds after the American dominated in the early stages.

Paul shared the image with his 4.76million followers, with the caption: "Oh…?" 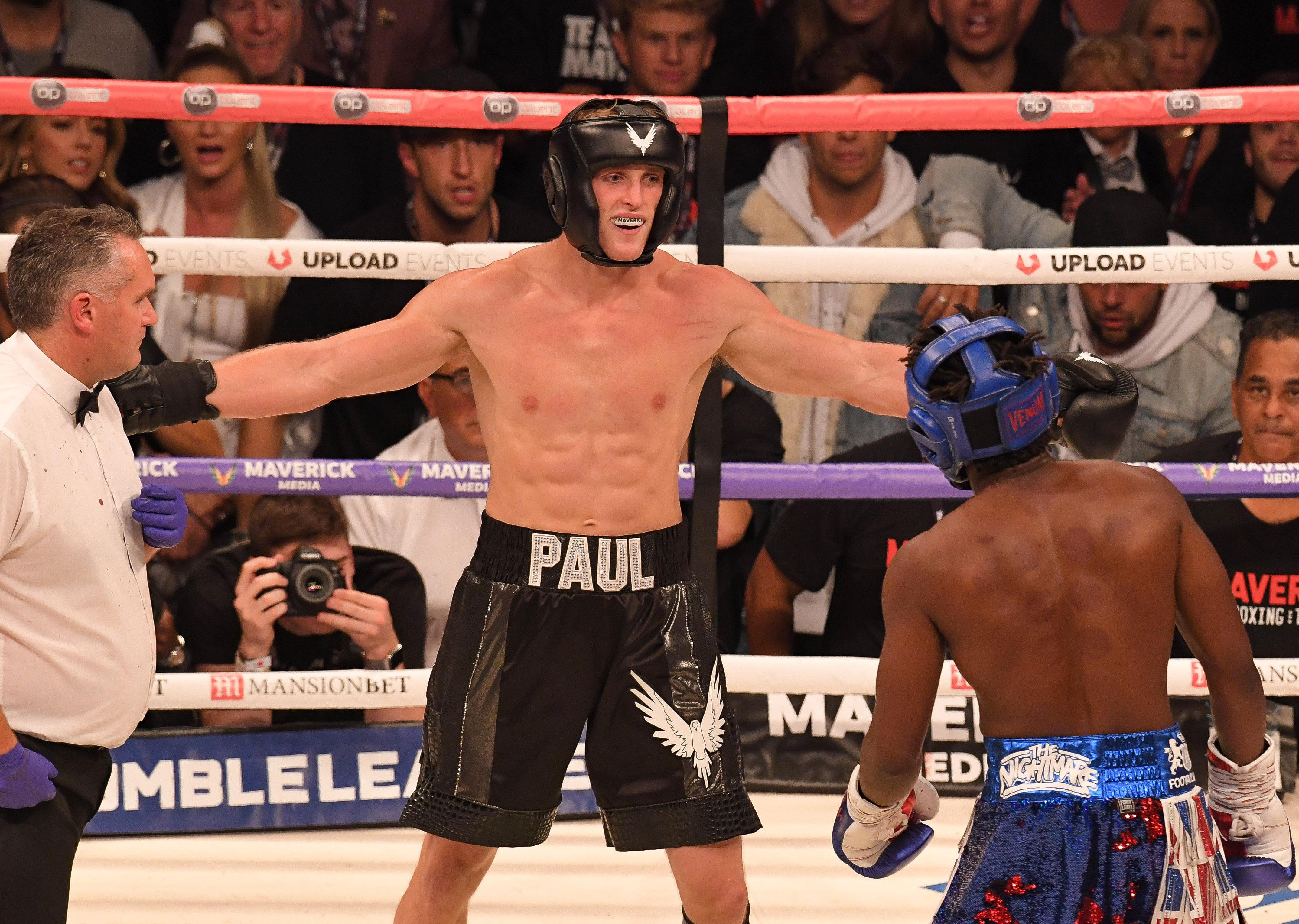 But one ringside judge scored KSI ahead by one point and the other two scored it as a 57-57 draw.

After the fight, Paul immediately said: "I feel like I won the fight but it doesn't matter how I feel."

Thousands of fans furiously demanded a refund after the result was announced – more than likely believing that Paul had done enough to win it.

KSI has also stated that he would have won if the fight was 12 rounds rather than six. 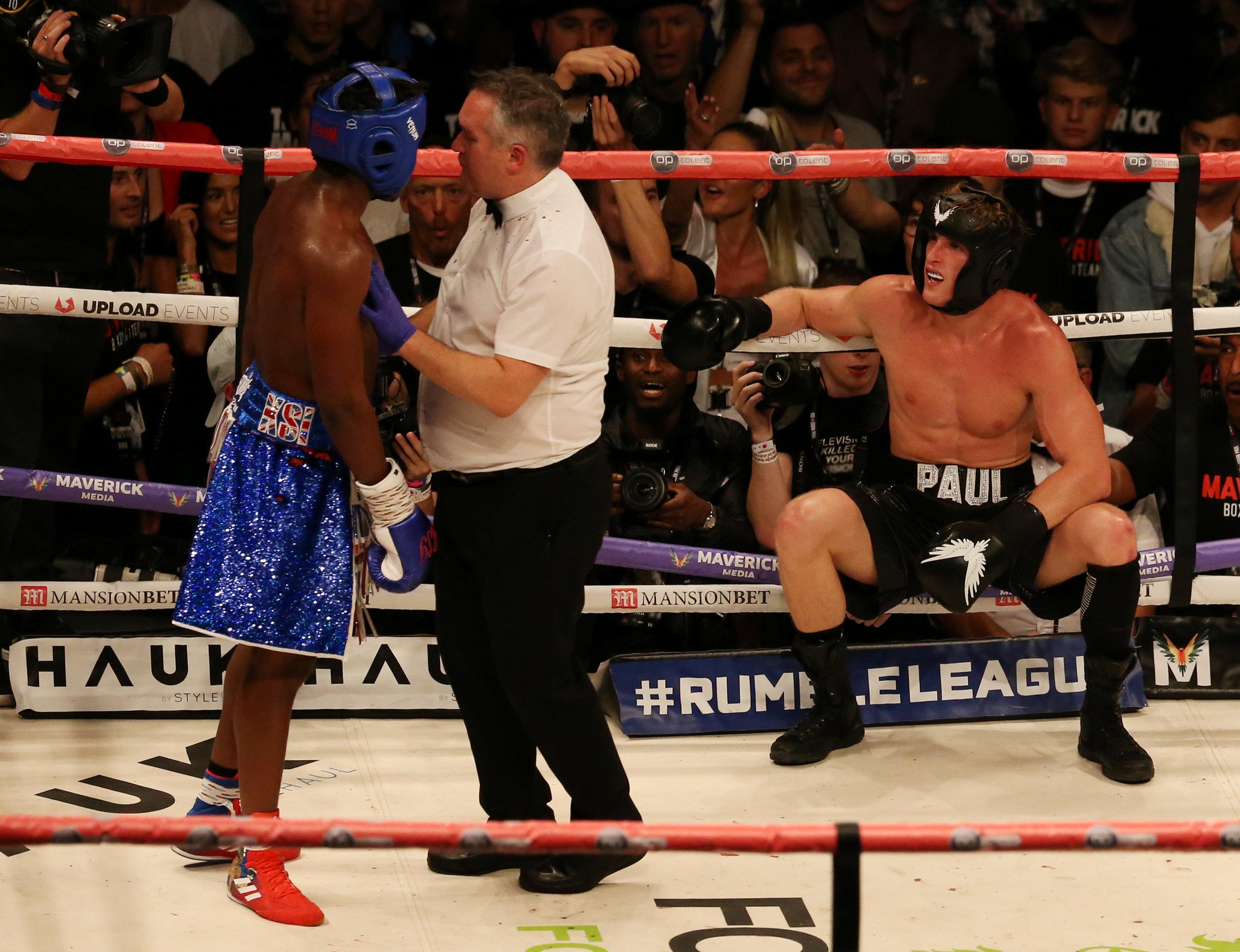 The two internet celebrities are expected to have a rematch in February in America following the result. 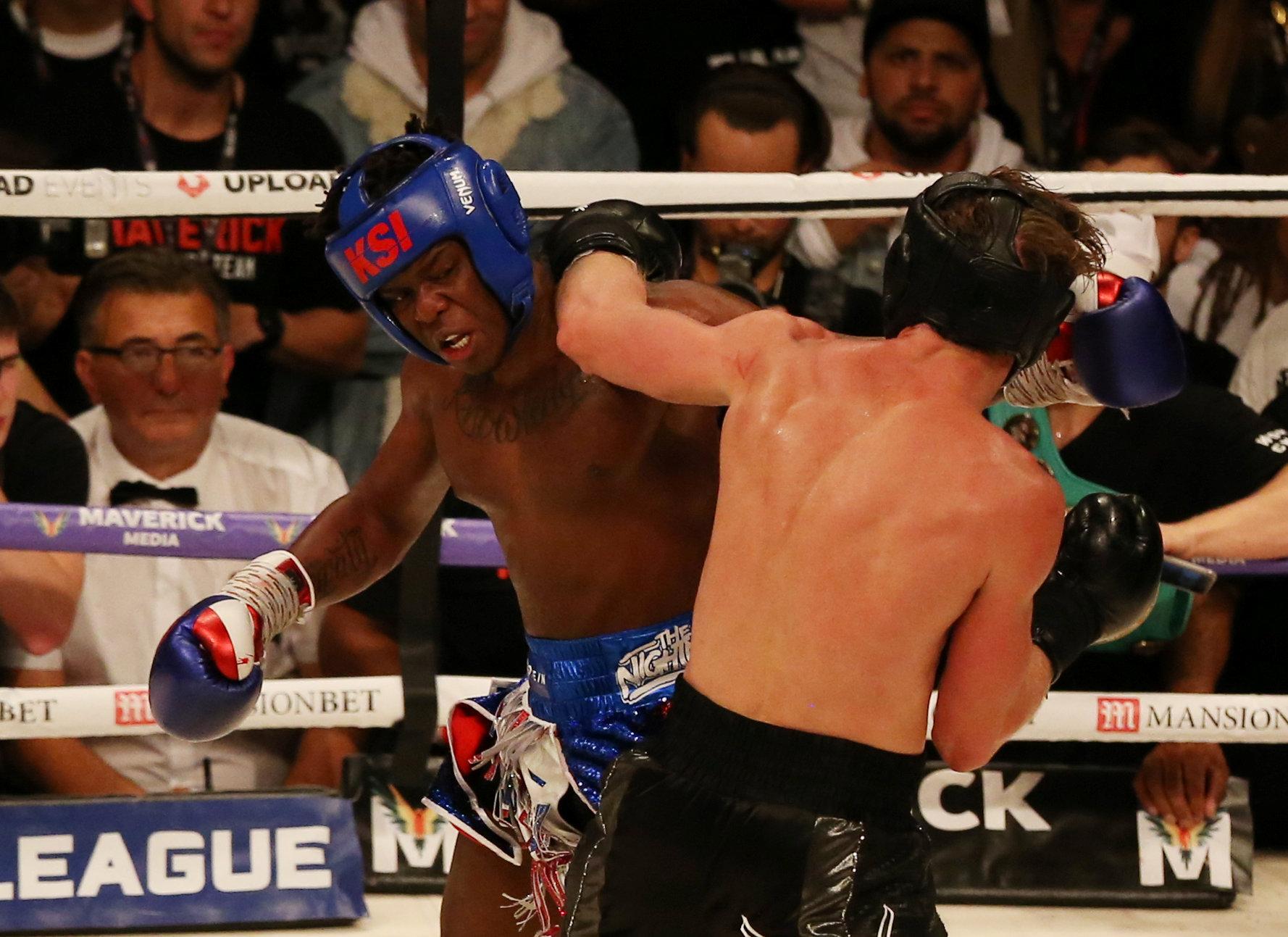