An image of the World Cup winner displaying a cheeky grin alongside the message "caption this" via Pogba's social media channels less than an hour after the departure of the Portuguese boss. 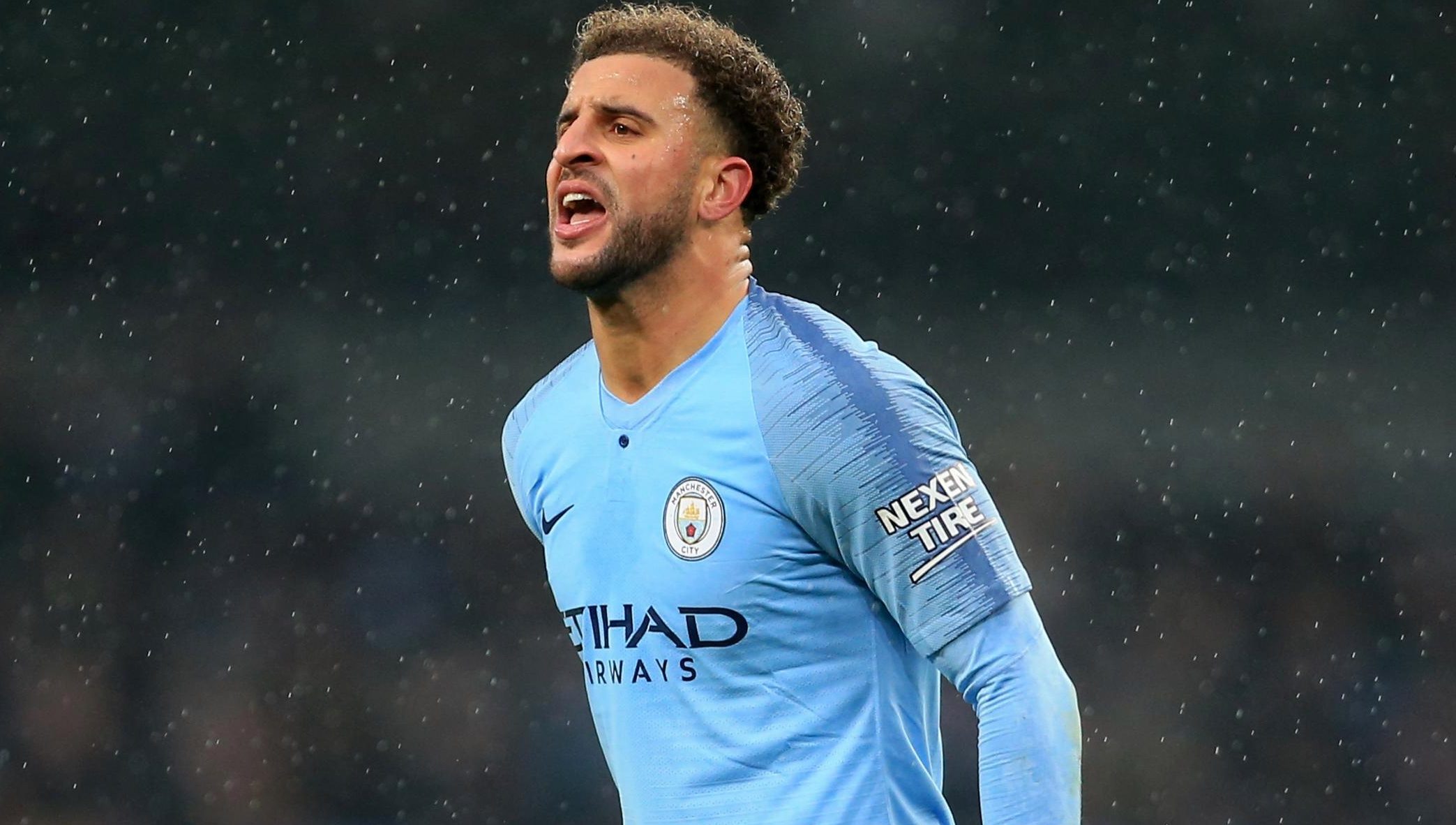 Though both heavily branded posts appear to have been scheduled prior to the news of Mourinho's exit, they were quickly removed from Pogba's Twitter and Instagram accounts within minutes.

Former United defender Gary Neville was left unimpressed by the timing of the message, responding "you can do one as well".

Given the suspicious timing of the post, many fans and pundits have weighed-in to debate the motivation behind the images.

Manchester City defender Walker could not resist but join the droves of Twitter abuse with a self-deprecating message of his own. 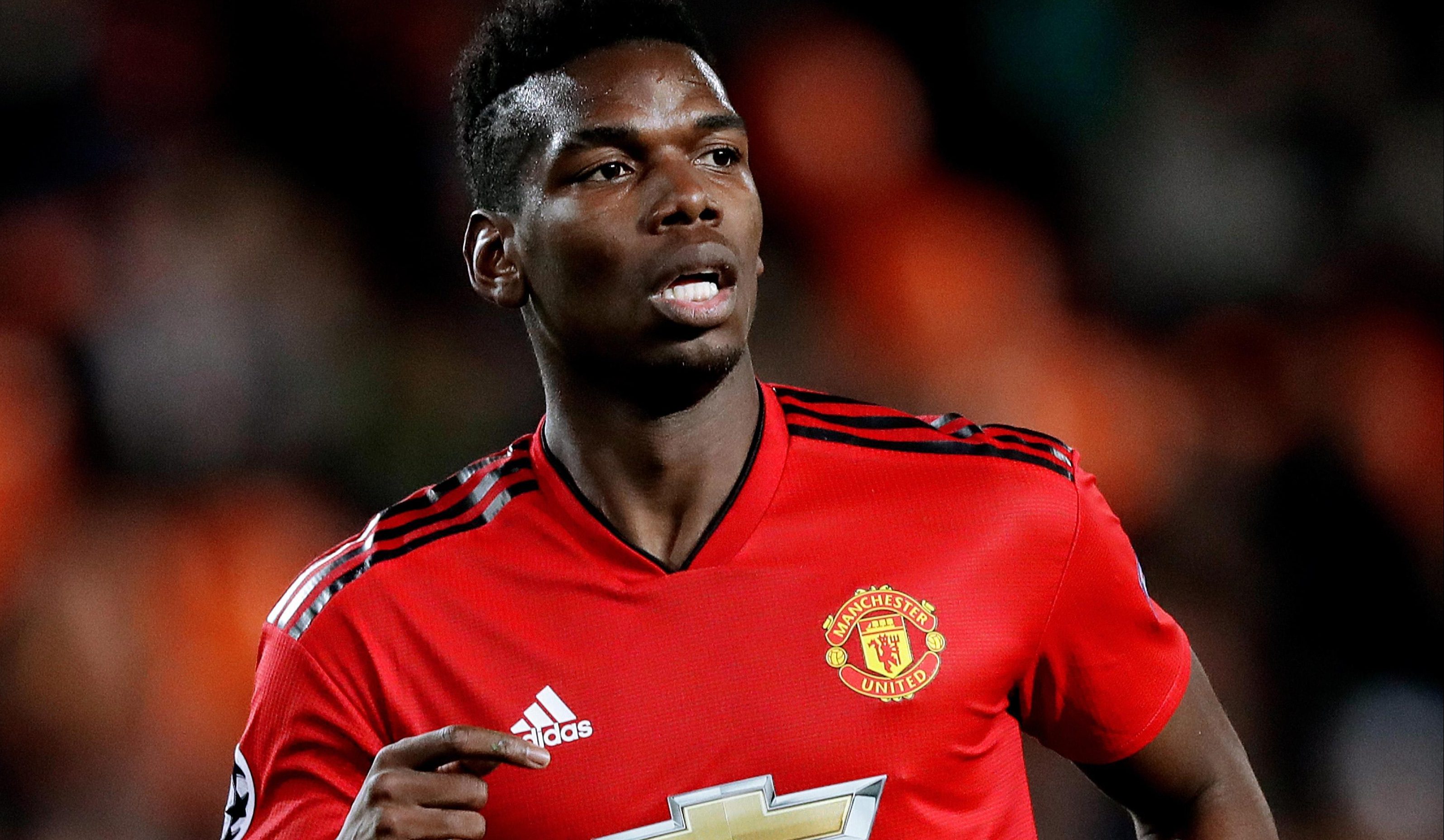 The 28-year-old wrote: "Who deletes tweets these days!?"

Walker's tweet is in direct reference to a series of messages he himself has been forced to remove in the past.

In 2012, the former Sheffield United youngster responded angrily in the wake of a 3-2 defeat by City while at Tottenham.

He wrote: "All u man city fans u can talk now we will just see at the end of the season… was u all there when city was no where to be seen #gloryfans."

Furthermore, after City beat United 3-1 in the Premier League in November Walker again allowed his trigger finger to get the better of him again.

The £53million full-back said: "Our opponent was red, we heard the away fans boo, we're twelve points ahead, and just like violets, Manchester is blue."

That poem was also deleted but that hasn't stopped him mocking Pogba for his own social media gaffe.

Some Twitter users have missed the point behind the tweet entirely, with Friojon J. Jacobsen writing: "Maybe you are not famous enough to have a big deal with Adidas and agreed to a 'scheduled post' and unlucky enough it was badly timed."

Pauly added: "There’s a lot of inflated egos in professional football which need cutting down to size."

Marcelo joined those fans who misunderstood the reference, saying: "Bottled it. Lost all respect now. If you said it – stand by it."

Finally, Mzontsundu stated: "Kyle Walker get off Twitter and focus on your football."

This is not the first time Pogba's social media use has got him into trouble, after an ill-timed Instagram video was posted in the wake of the Carabao Cup defeat to Derby County.

Mourinho reprimanded the Frenchman in a public training ground row amid a long-running feud with the 25-year-old.