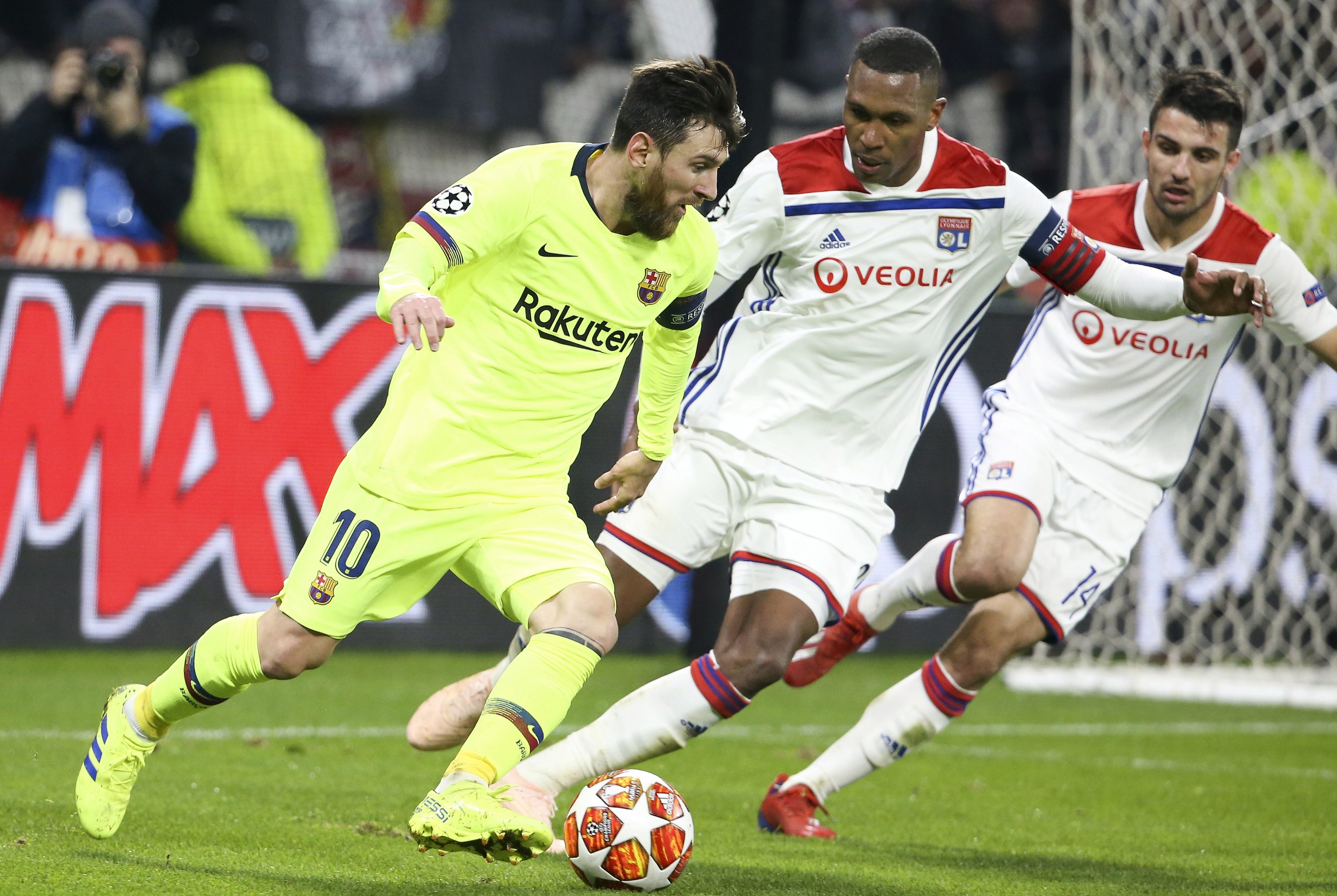 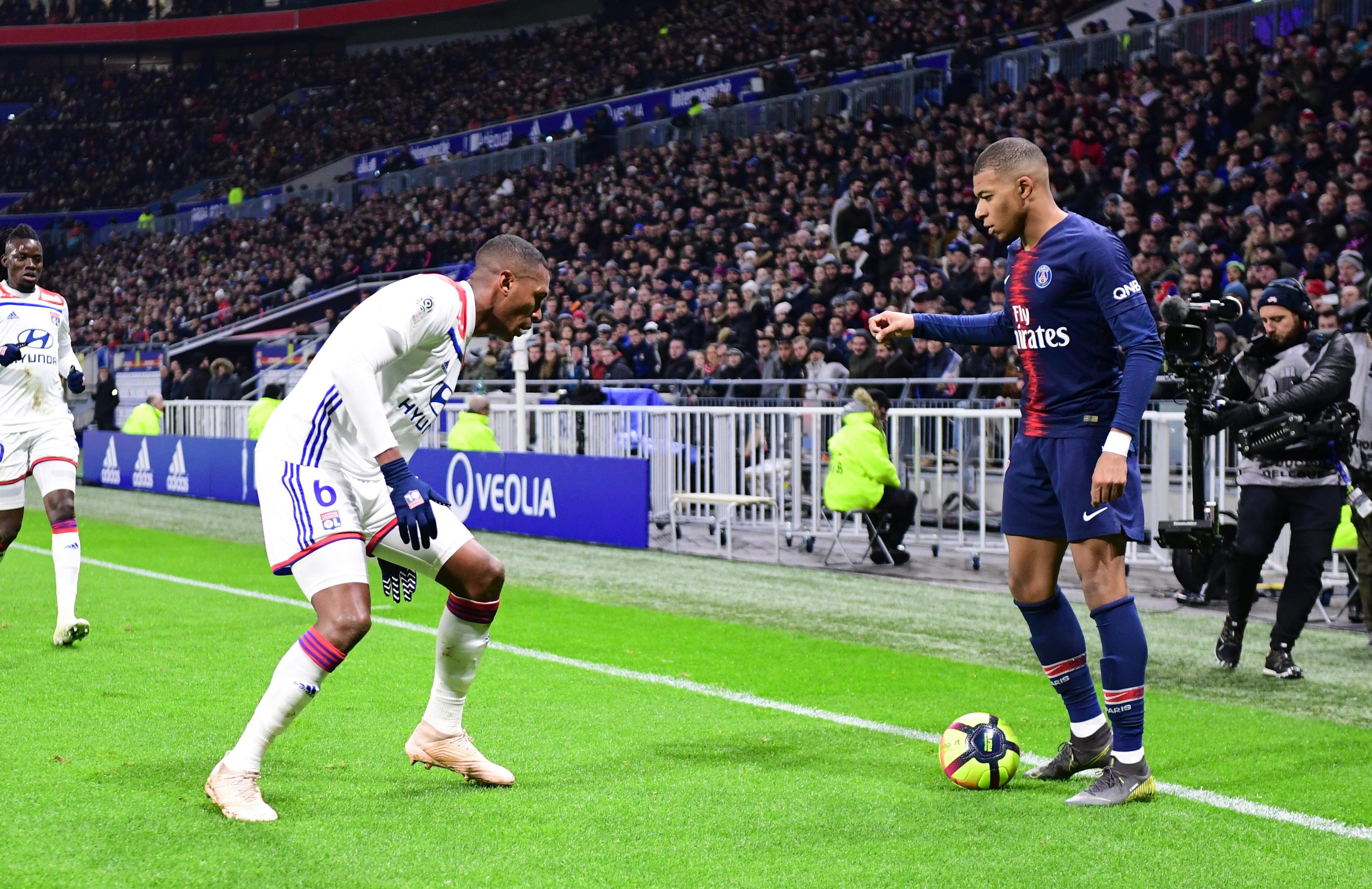 Messi was not at his best against Lyon, allowing the Brazilian stopper to compare him to the French teenage sensation who has hit 26 goals for club and country this season.

Lyon have already played the Ligue 1 champions twice this season and were the first team to beat Thomas Tuchel's men in the league with a 2-1 win earlier this month.

PSG were comfortable winners back in October 2018 with Mbappe scoring an incredible four times in a 5-0 win at the Parc des Princes.

And after getting up close and personal with both strikers, Marcelo thinks the World Cup winner has the edge over the Barca man. 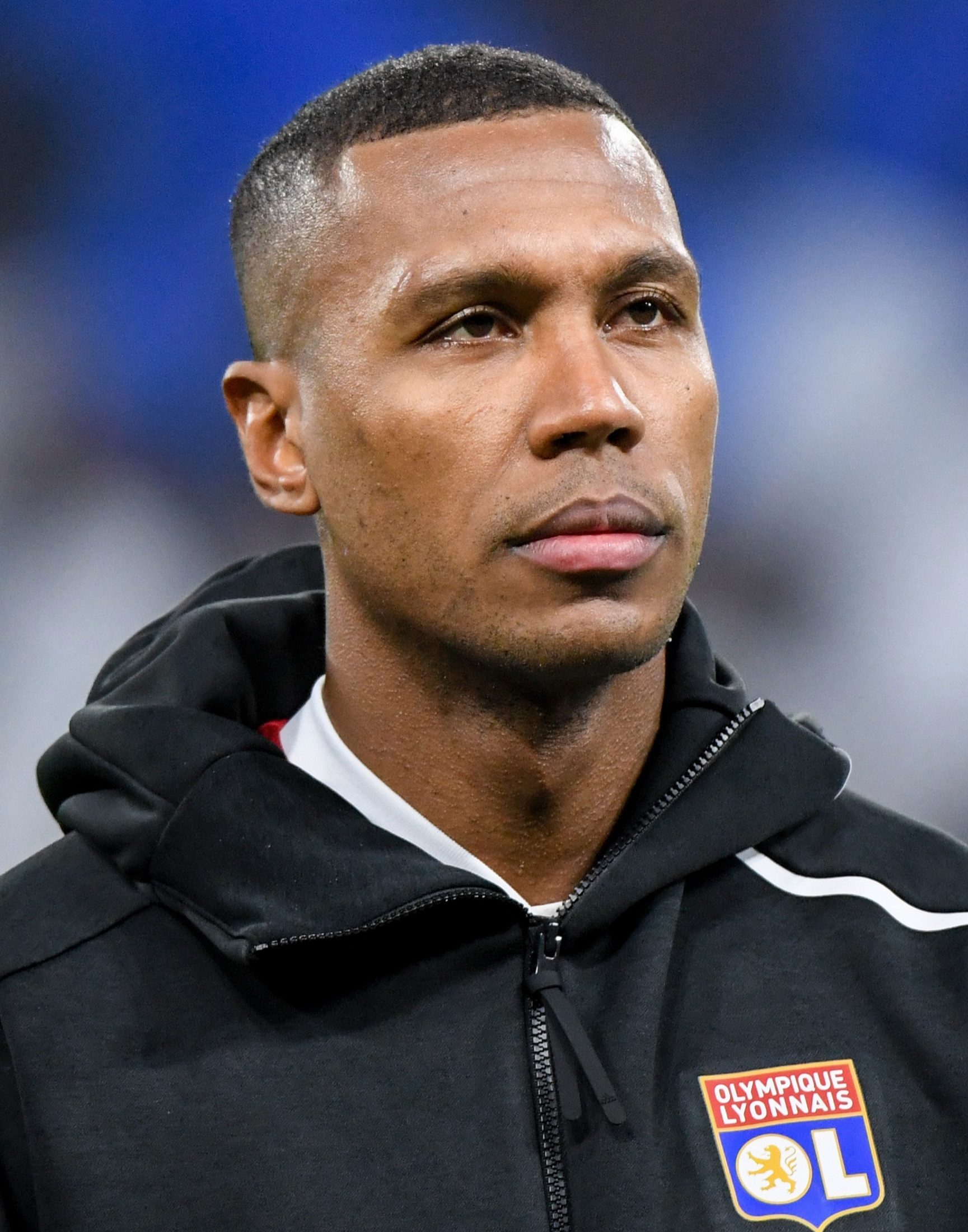 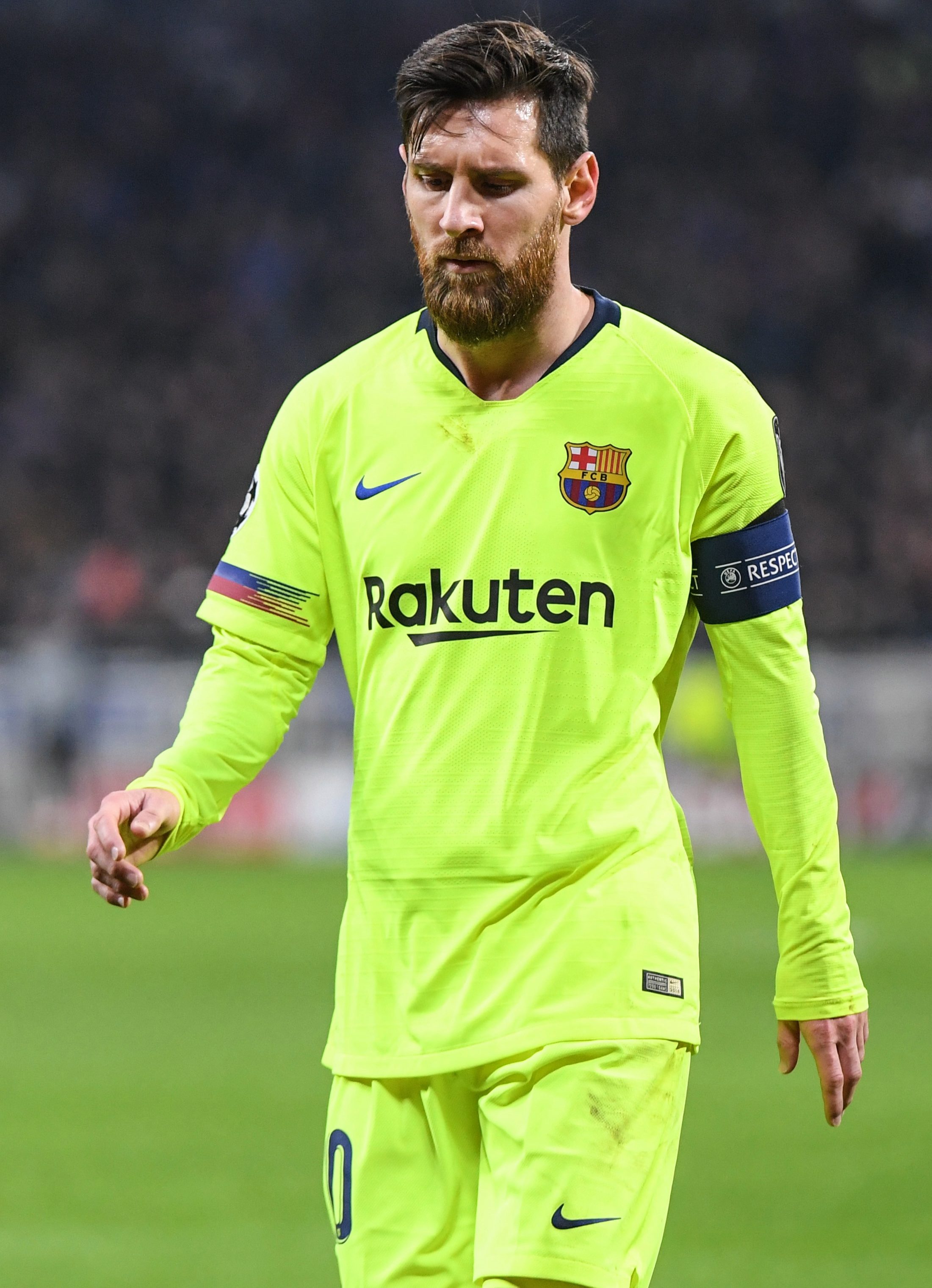 He told Goal: “The players I've played against in recent times are at the very top level.

"Playing against Mbappe this season, he gave me a lot of work.

“Messi didn't play very well (on Tuesday), but Mbappe, for the speed, positioning, having direct confrontations with him, he was the most difficult.

"I think there is a great possibility that he will soon become the best in the world.

“There are some points that he needs to improve to be compared to Messi and Cristiano Ronaldo, but he is evolving very fast."

Despite being shut out against Lyon, Messi has still bagged 30 goals in 31 games as Barca sit seven points clear at the top of La Liga.