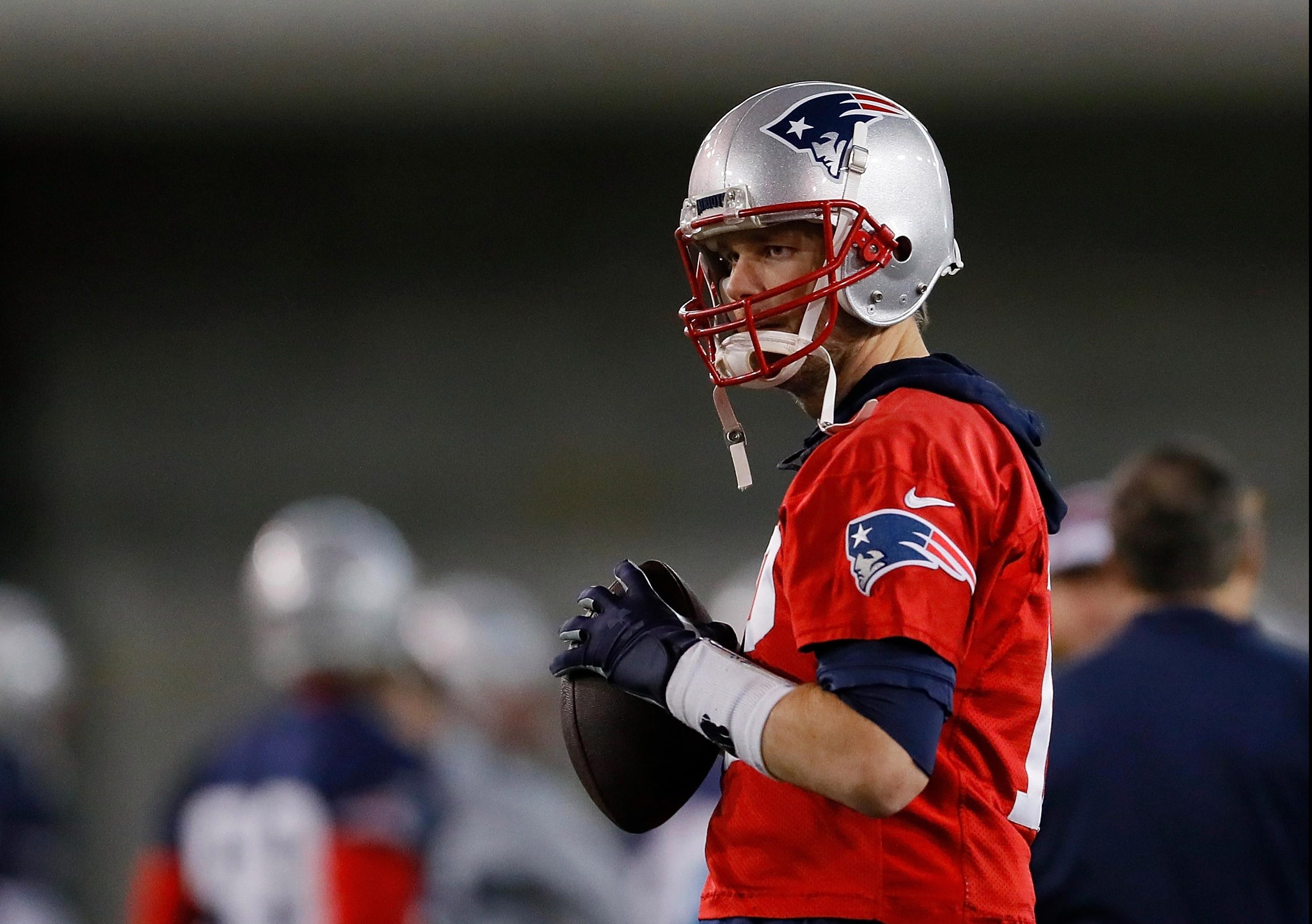 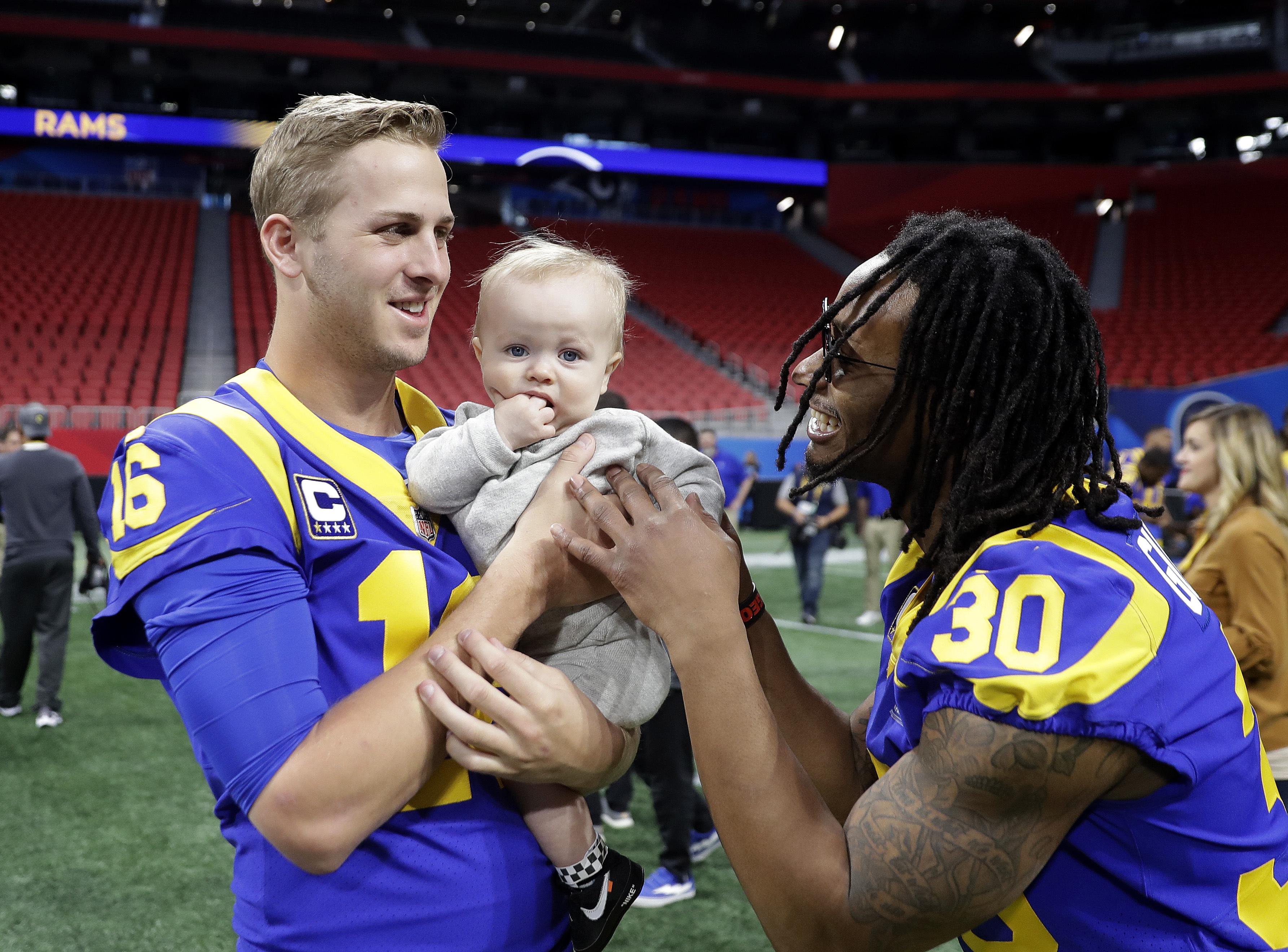 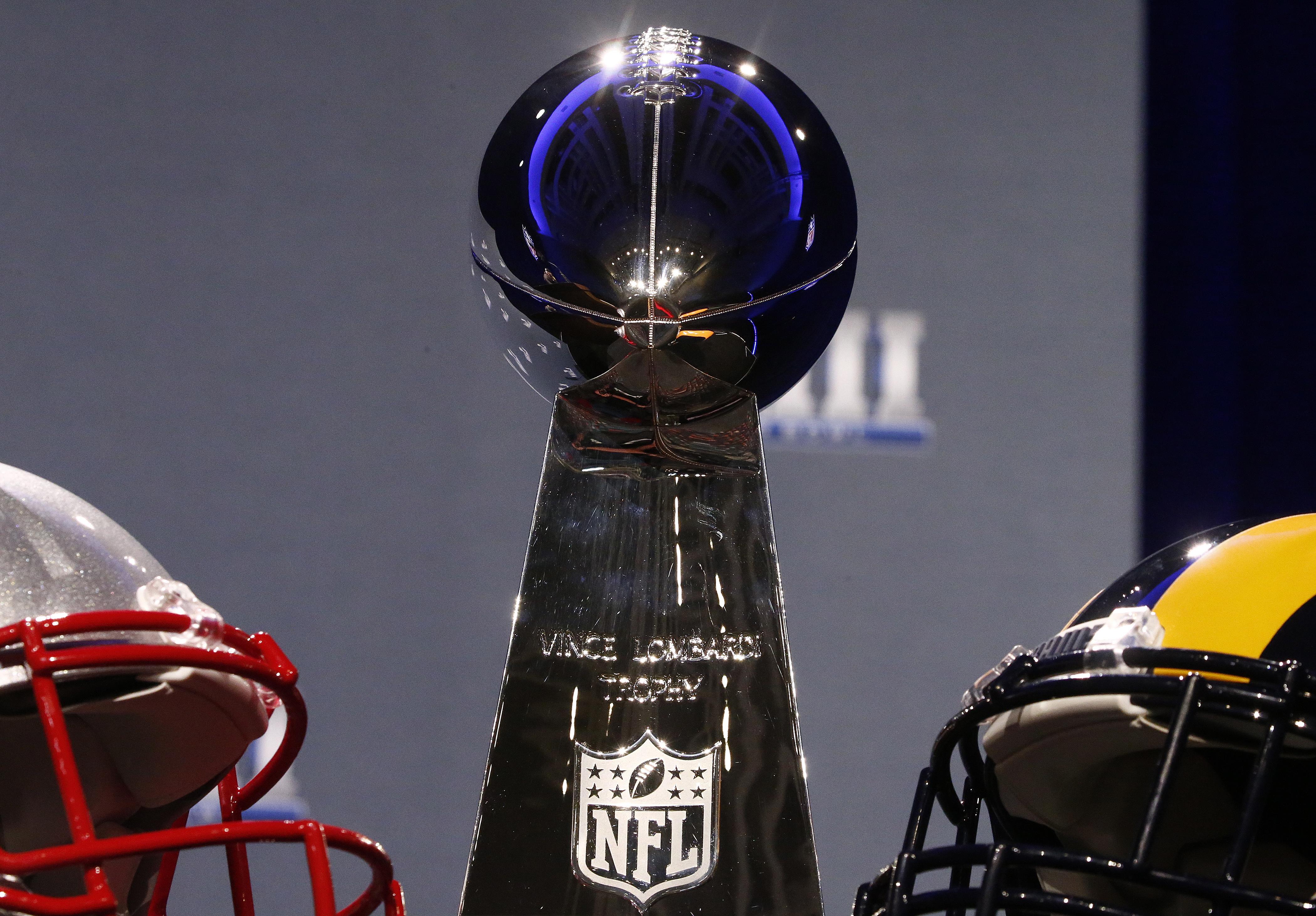 Co-founder and head of trading Stephen Baumohl said: “Both teams are going to try and establish the run early in order to control the game to keep each others’ opposition off the field.

"The Patriots secondary over the course of the season has become one of the most talented secondaries in football and to win the game at some point the quarterbacks are going to have to carry their teams.

"Jared Goff against that talented New England secondary, or Tom Brady with his game management – despite his arm not being what it was – against the Rams defence means you have to go with Brady.