The former Feyenoord and Malmo midfielder was reportedly found by his father after suffering a cardiac arrest. 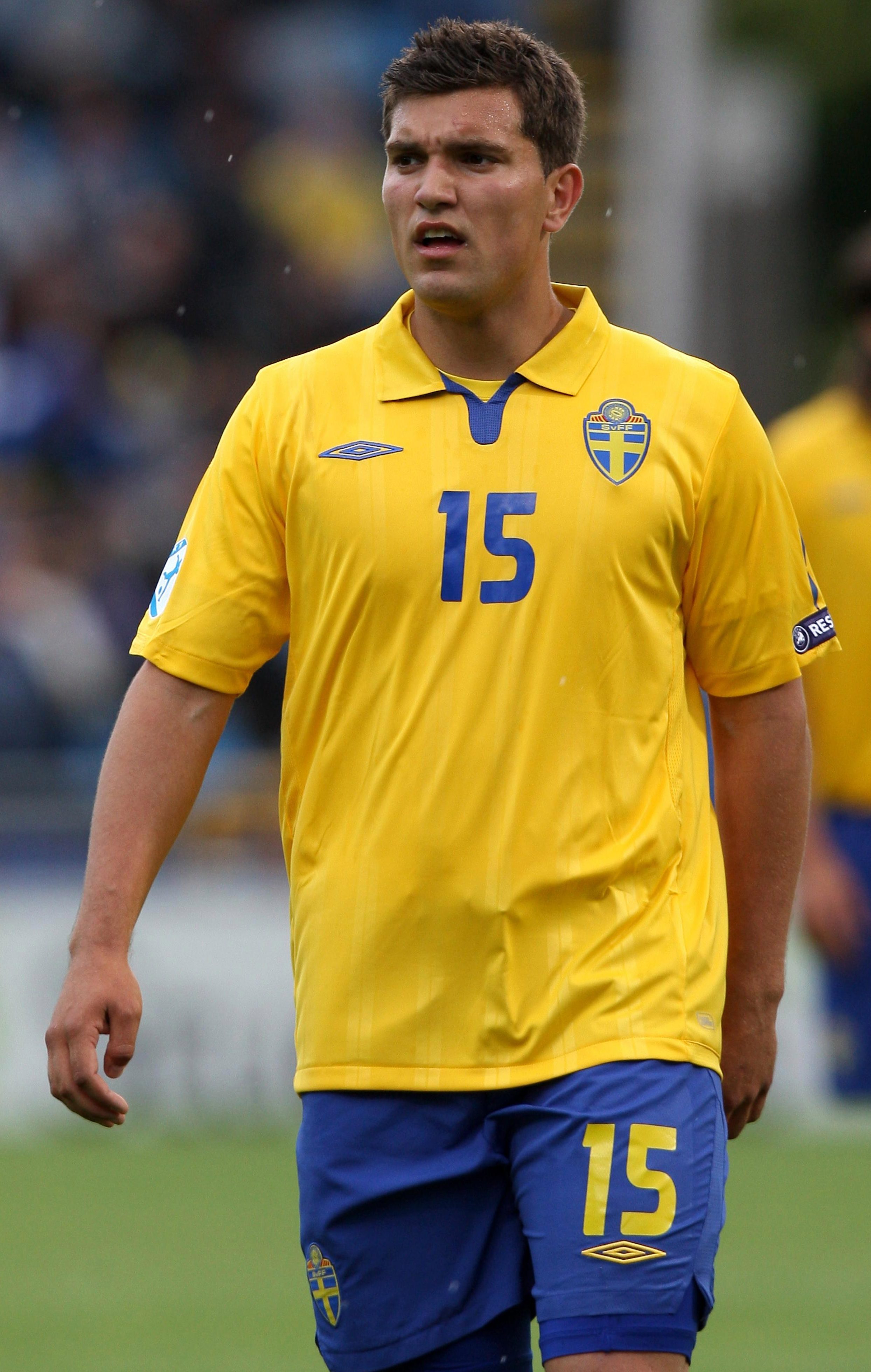 Harbuzi, who was pals with Zlatan Ibrahimovic, had seemed perfectly well yesterday, according to another footballing friend, ex-Leeds attacker Paweł Cibicki.

Harbuzi's parents are said to have performed CPR after his discovery this morning, before he was taken to hospital by ambulance.

The former Under-21 international last played in 2016, for Melaka United.

But the Malaysian side released him after just one season.